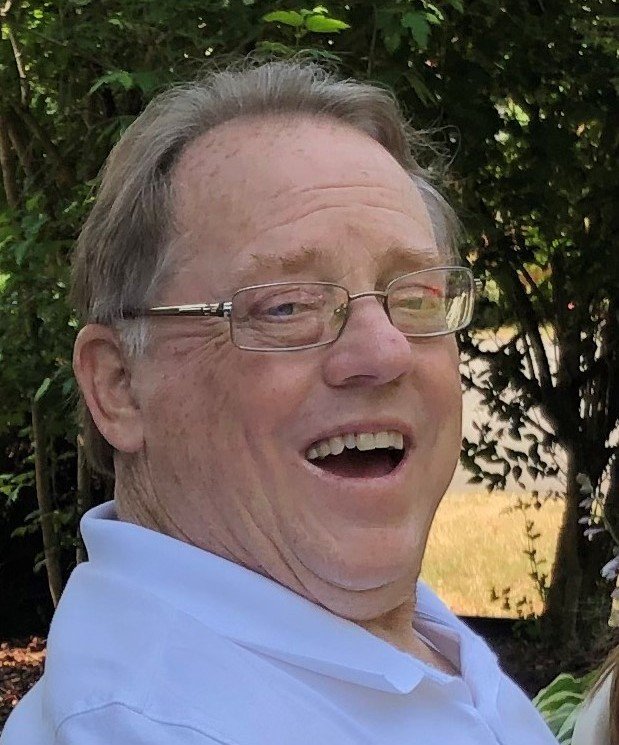 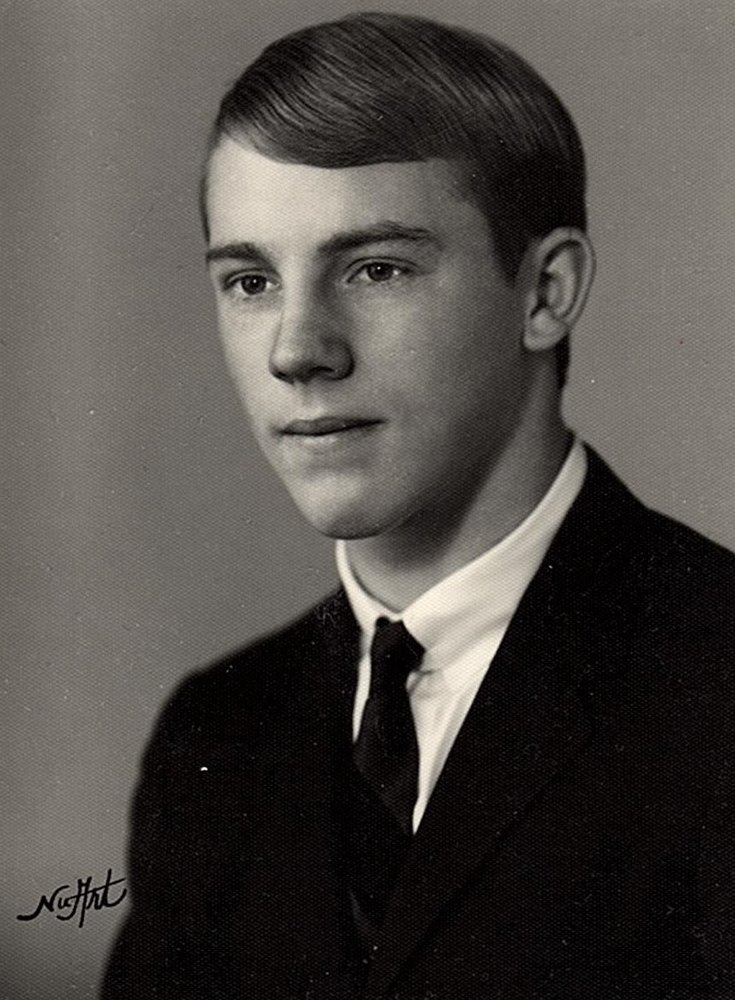 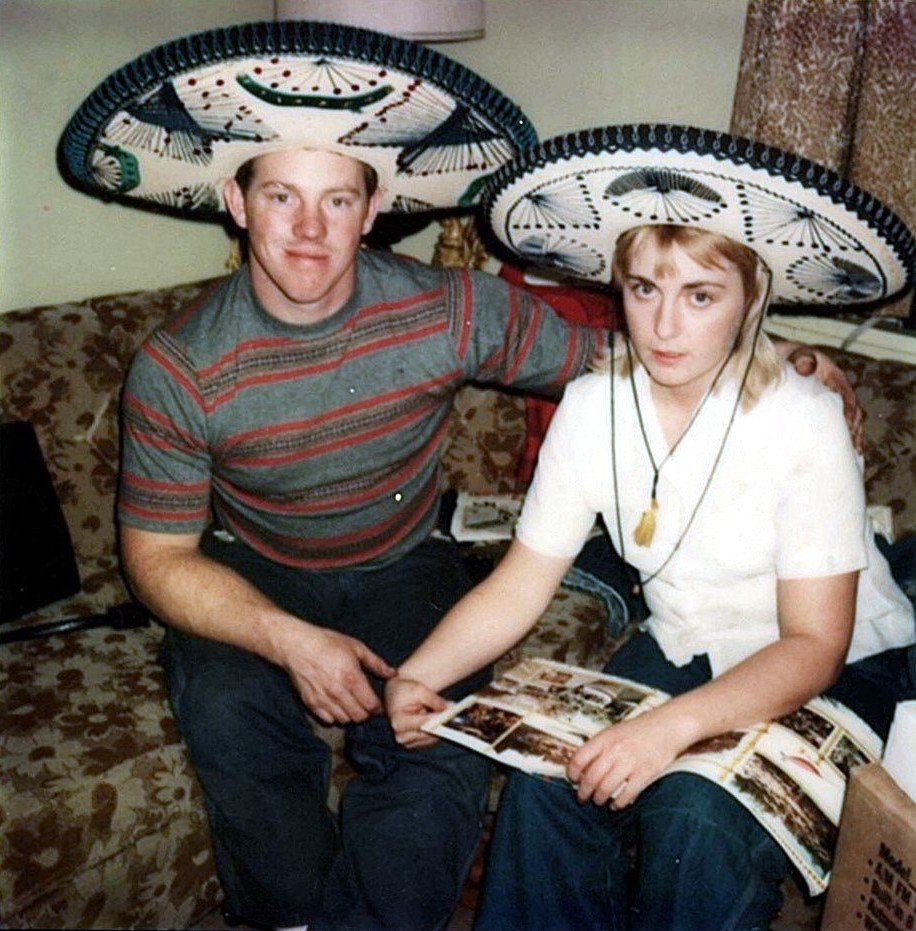 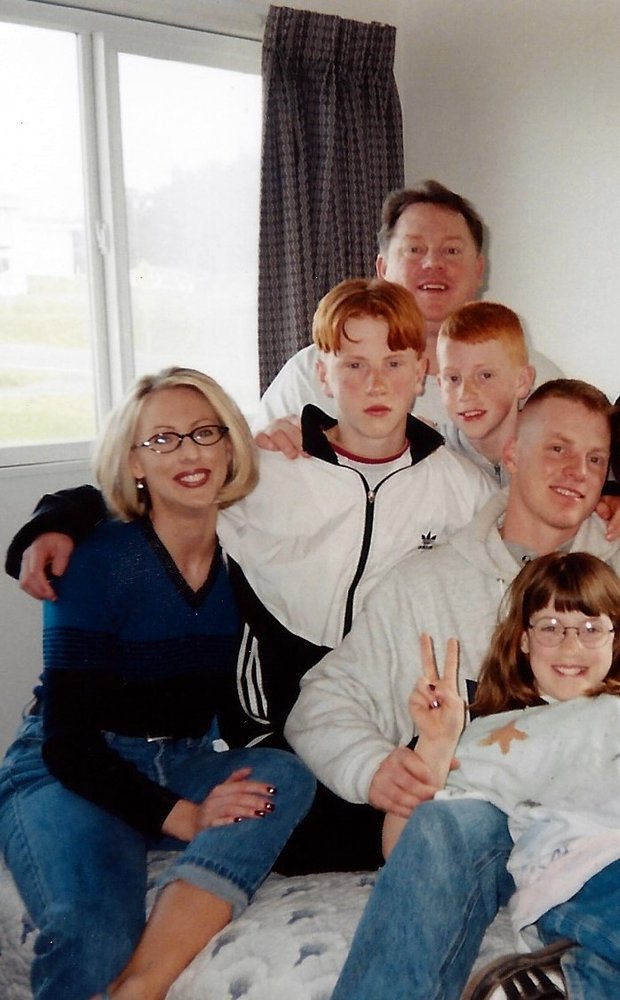 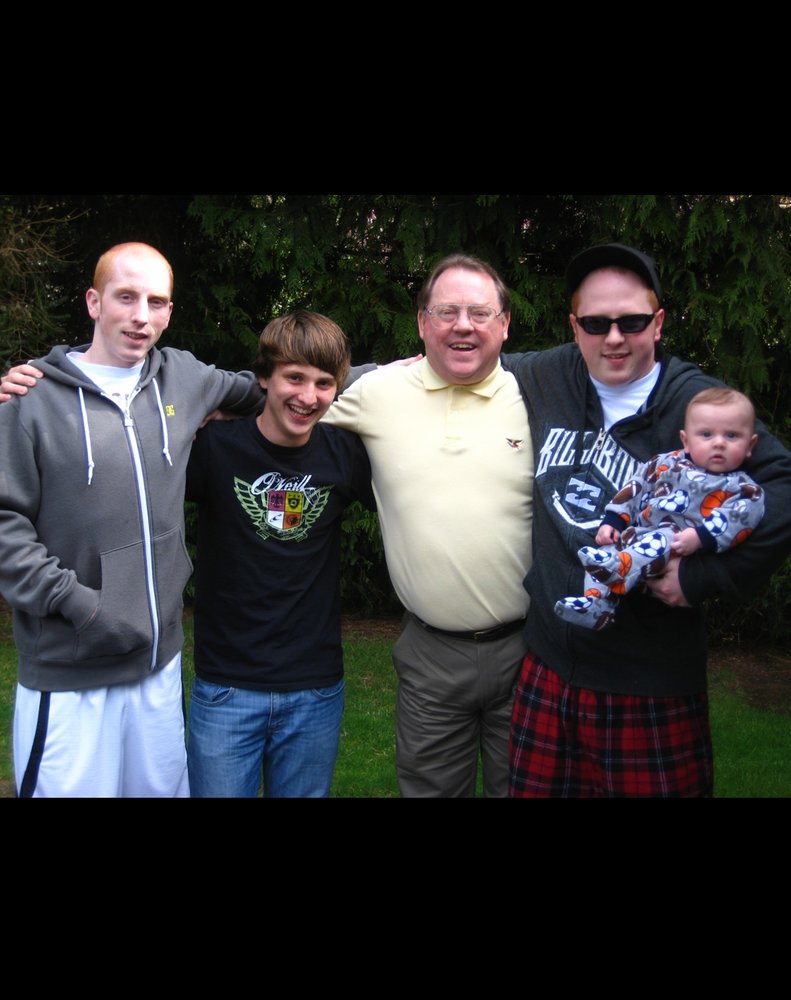 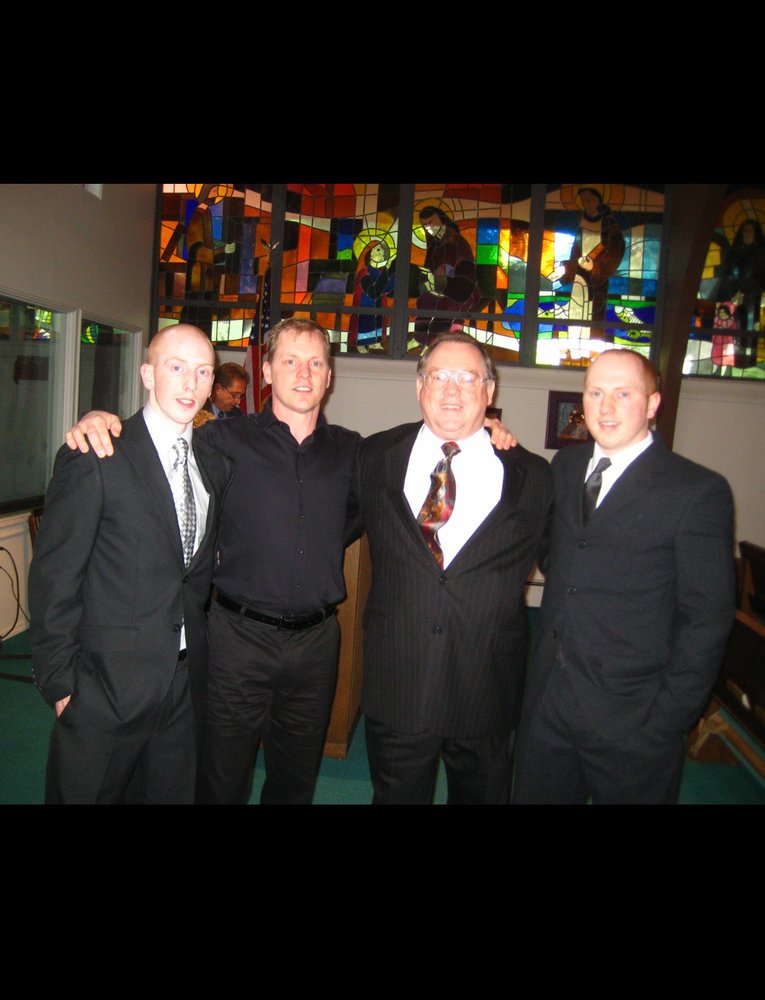 Robert Otto Bergman passed away of pancreatic cancer on December 27, 2019 in Olympia, Washington, his home of 24 years.  He was born October 22, 1949 to Paul E. and Gazel B. Bergman in Spokane, Washington.

Robert graduated in 1968 from Gonzaga Prep in Spokane, and Eastern Washington University in 1979.  He married Kimberly Bodey on July 2, 1970 in Spokane.  Professionally, he was a track foreman for Milwaukee Railroad (eight years), Contract Specialist for Employment Security (35 years), and was a self-employed tax consultant (40 years).

Robert had a wonderful sense of humor.  He was outgoing, friendly, thoughtful, generous, energetic, articulate, and organized.  He loved being with his family, especially going on long drives with his wife and taking his grandsons out to watch passing trains.  He had a passion for God, and loved studying and reading the word of God. He also enjoyed working in his yard, watching birds feed on the many feeders in his yard, and doing income taxes for clients.

To send flowers to the family or plant a tree in memory of Robert Bergman, please visit Tribute Store
Saturday
11
January