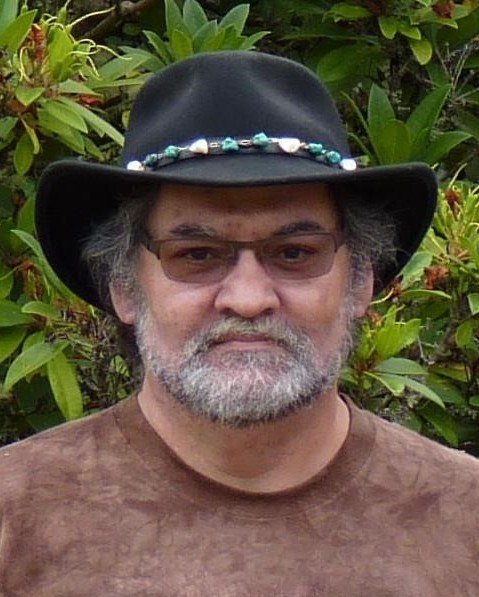 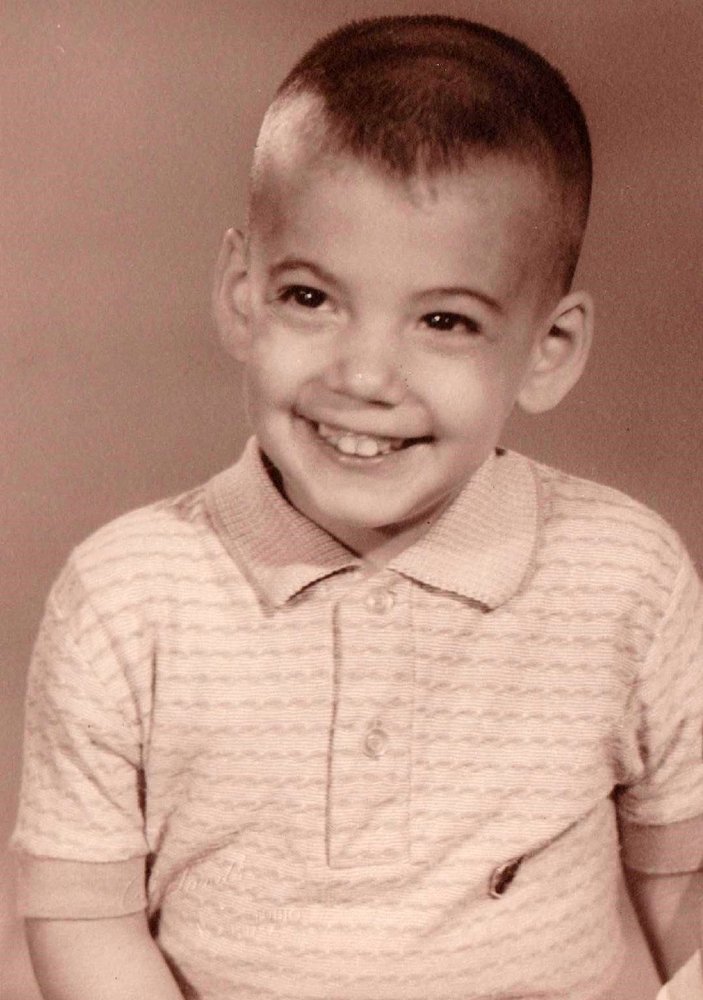 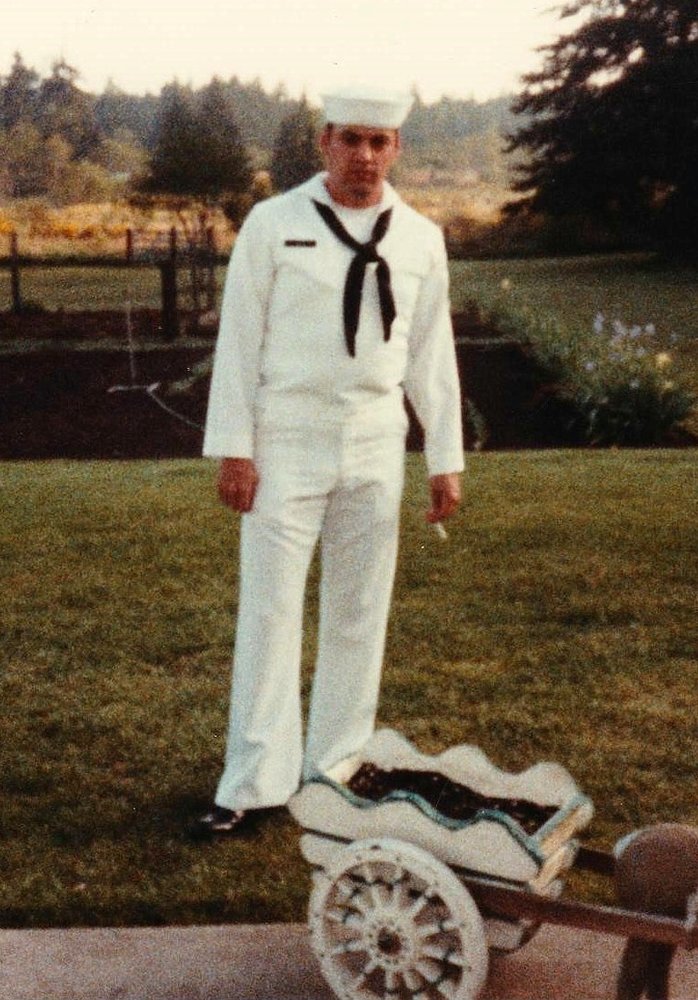 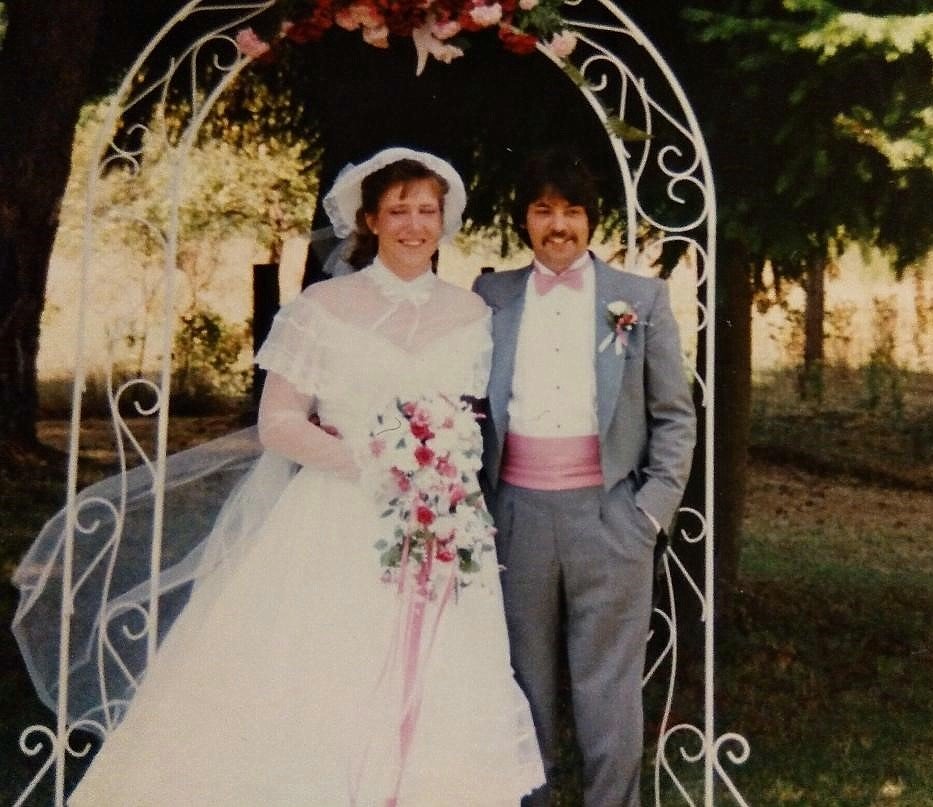 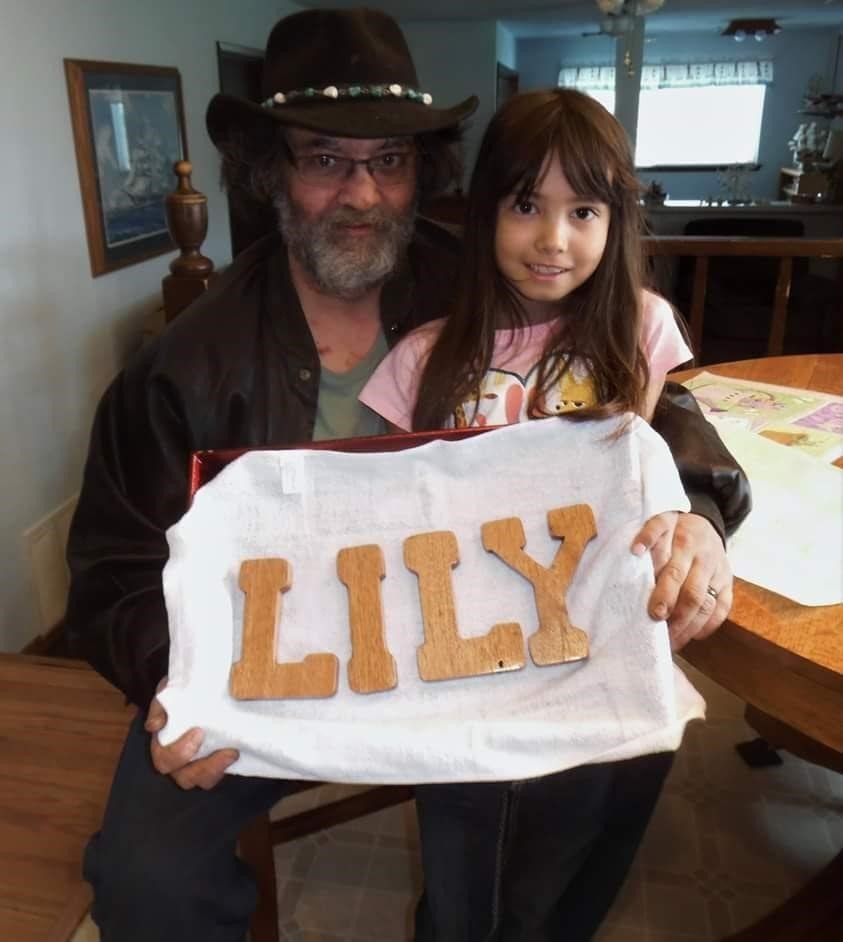 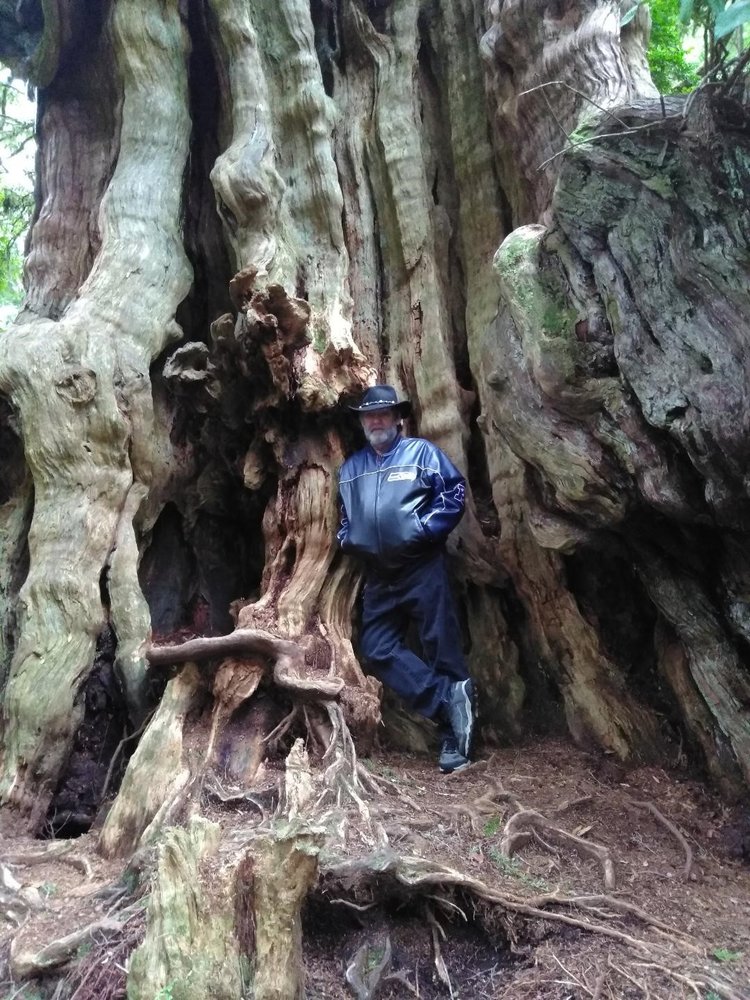 Terry J. Lacy, 60, passed away of natural causes on November 14, 2019 at his home in Lacey, Washington.  He was born April 25, 1959 to Rex L. and Bette Louise (Walker) Lacy in Toppenish, Washington.  He grew up in Yakima, Washington, spending many summers on the Yakama reservation with his grandparents and cousins.  When he was in his teens, his family moved to Silverdale, Washington, where he graduated from Central Kitsap High School in 1977.

Terry was a U.S. Navy submariner from 1982 to 1986, stationed in Norfolk, Virginia.  He graduated from the Navy Guided Missile School in 1984 and served on the USS George Washington Carver.  After returning home to Washington state, he became a certified electronics technician through Clover Park Tech School in 1993.

He married Korinne K. (Furrer) Brown on August 22, 1987 in Olympia, Washington.  They divorced in 2003 but remarried on August 6, 2014.   As Terry always told people, "Our first marriage didn't work out and neither did our divorce."

Terry had many jobs over the years,  He worked for the State of Washington Department of Natural Resources, was a nursery worker at the Boulevard Nursery,  a maintenance man at Panorama, a driver for Jack Hood Transportation, a cable installer for Prince Telecom, and a warehouse worker for Target.

Terry loved his family above everything else.  He was proud of all of his children and celebrated their every accomplishment.  He loved camping and traveling.  He knew every great fishing hole and hidden gem campground in the state of Washington.  He was a history buff, trivia expert, inventor, B-movie connoisseur, avid fisherman, sci-fi aficionado, and voracious reader.  His latest passion was woodworking.  He was self-taught but his finished pieces are works of art.  Many of his friends and family were the recipients of his endeavors.

It is so very difficult to sum up 60 years of living in a few short paragraphs, but Terry always said that he could not die as long as there was someone left to tell his story.  He would want his friends and family to do just that.  Everyone who knew Terry has a tale or two (or ten) to tell about him.  He wanted those tales to be told so that he could live on.

Donations in Terry’s honor may be made to the American Heart Association.

A celebration of life barbecue and bonfire will be held during summer 2020.  Bring your stories!

To send flowers to the family or plant a tree in memory of Terry Lacy, please visit Tribute Store