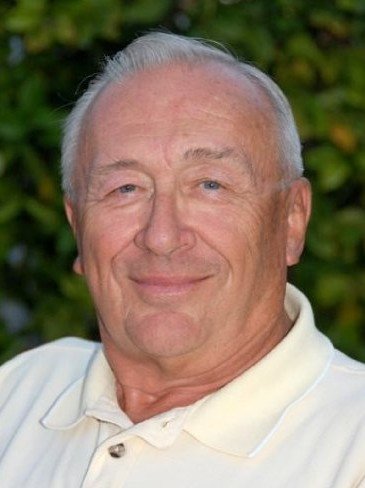 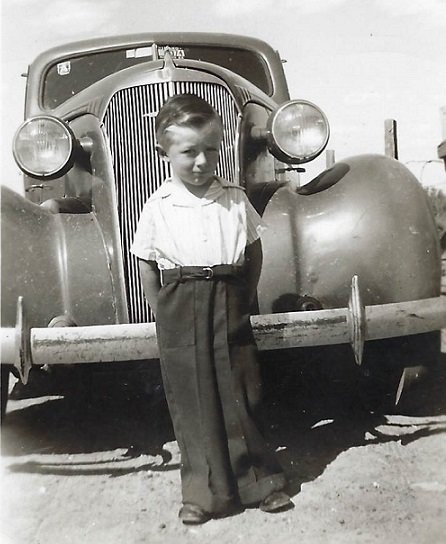 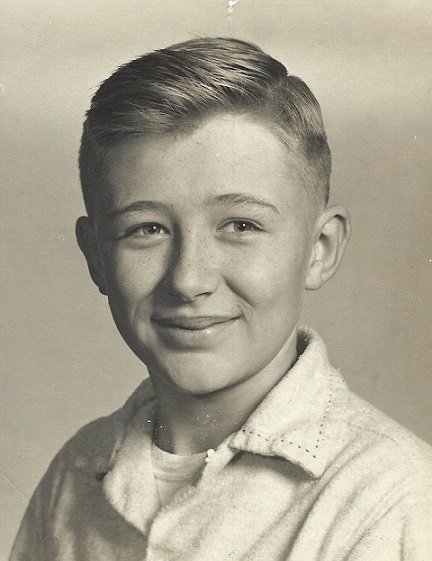 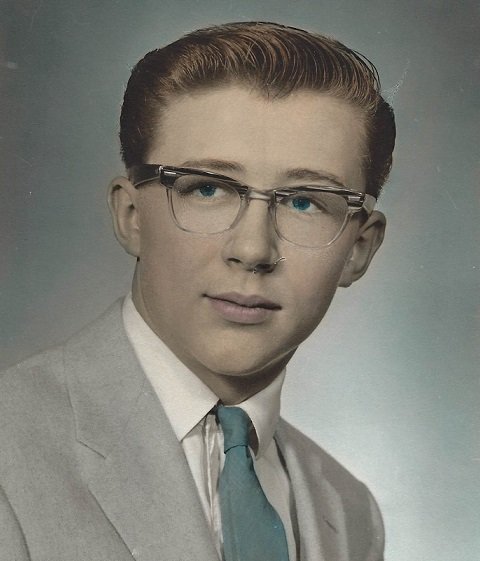 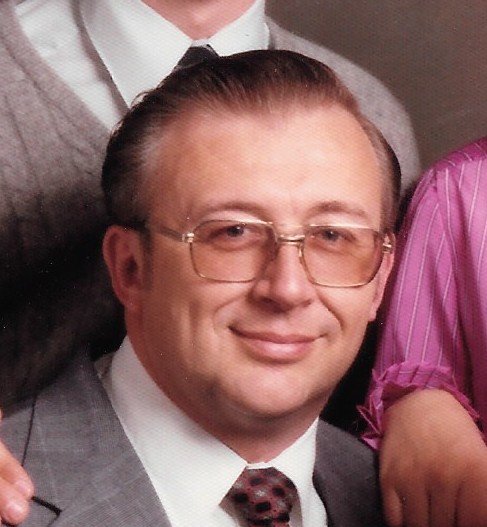 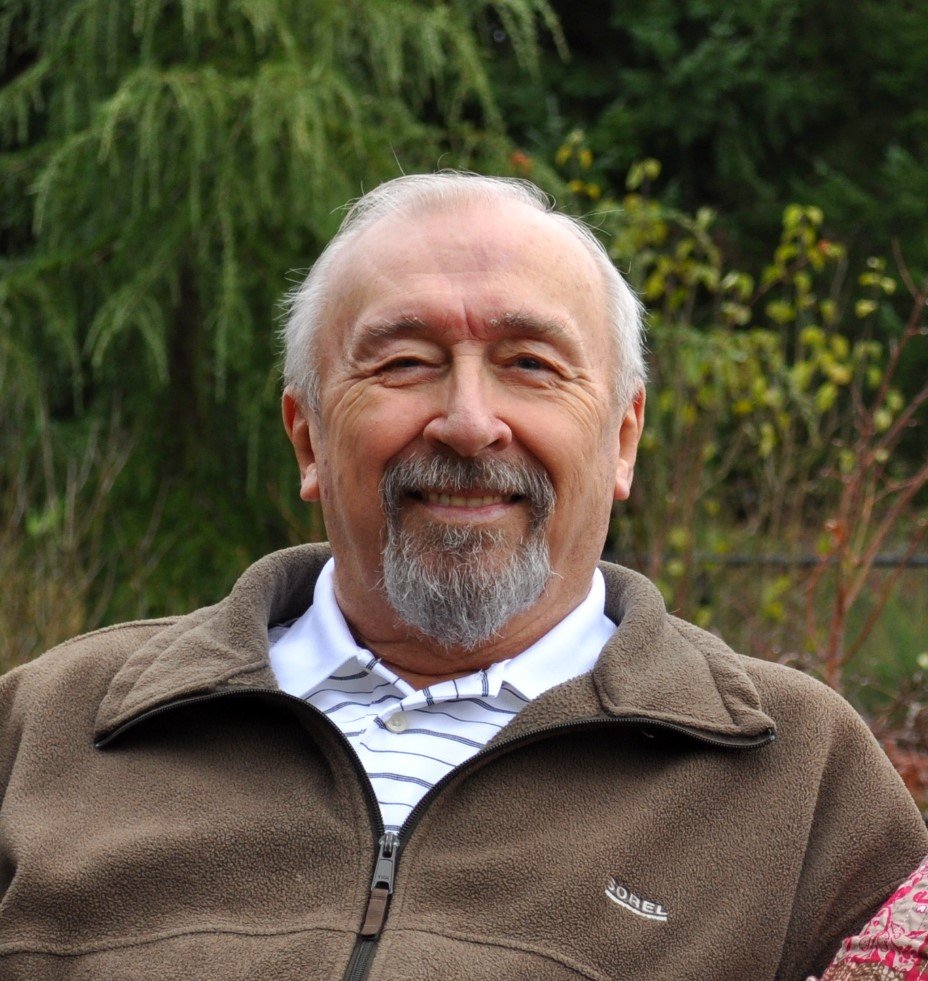 James Ernest Chastain (“Ernie” to some of his family), 78, beloved husband, father, grandfather and friend, passed away peacefully on October 25, 2019 in Lacey, Washington, from complications of pneumonia. He was surrounded by loved ones and friends. As many were aware, Jim was incredibly resilient while he battled a host of health issues during the last few years including: renal failure, liver and cardiac issues, and skin cancers.

Jim was born to James Asa Dale and Mary Marguerite (Jones) Chastain on June 21, 1941 in Gooding, Idaho. Jim’s early years were spent in Gooding, with his siblings Judi (Chastain) Deshazo and Terry Chastain. When Jim was in the 5th grade, the family relocated to Olympia. He graduated from Olympia High School in 1959. During this period in his life, Jim developed a love of archery, hunting, fishing and clam digging.

After graduating from high school, Jim enlisted in the U.S. Air Force, and served as a communications officer from 1959 to 1964 in duty stations in both Shemya, Alaska and Fukuoka, Japan. When he returned from the service, Jim met one of his sister Judi’s friends, Janis Irene Worden. The two hit it off very well, became a couple quite quickly, and married only six months later on September 18, 1964 in Olympia. They recently celebrated their 55th anniversary. Jim began working for the Continental Can Company upon his return from the service in the mid-1960s, and soon after, he and Janis began to grow their family with the births of daughter, Debbie, and son, C.J.  They later added an “adopted” son from Germany, Klaus Neumann, who joined the family while in the states as an exchange student in the early 1980s.

In 1971, Jim took a position as an Enforcement Officer with the Washington State Department of Fisheries, and the family relocated to the Aberdeen area in Grays Harbor. While he was working the ocean beaches, Jim developed an interest in flying. Utilizing his GI bill benefits, he learned to fly at Bowerman Field in Hoquiam, obtaining his pilot’s license in the early 1970s. Jim transferred to the Aviation Division of the Department of Fisheries in 1975. This change in duty assignment brought the family back to Lacey, where Jim was stationed at the Olympia Airport. Jim loved his work, which included flying both de Havilland Beaver and Aero Commander aircraft. Jim was promoted within the department to the role of Chief Pilot, where he had responsibility for managing the aviation facility, five aircraft, the “G.H. Corliss” (a 56-foot enforcement patrol vessel stationed at Westport), and the associated personnel. During his career with the agency, it merged with the Department of Game to become the Department of Fish and Wildlife, from which Jim retired after 26 years of “walk-aways.”  Following his retirement, Jim went to work alongside Janis at her insurance business.

In his spare time, Jim enjoyed several activities, including taking martial arts classes with family, his work as a flight instructor for both fixed wing and rotor aircraft (airplanes and helicopters), and honing his skills on the golf course. He also kept a strong commitment to his physical health (walking and working out), and was an avid reader of books (his favorite author being Louis L’Amour). Jim enjoyed feeding the hummingbirds that frequented their back yard, and was active in gathering and documenting his family’s genealogical heritage (including his Native American heritage as a part of the Cheyenne River Sioux – Lakota Nation). Always eager to learn new things, Jim expanded on his language skills, studying Japanese, and embraced technology throughout his adult life, learning computers, and later gaining proficiency with his smart phone (where he enjoyed tracking his family’s whereabouts through an app where he could see everyone’s location).

In 1997 after retiring, Jim took up a couple new hobbies. He began riding motorcycles with his son C.J. after he and Janis purchased their first Gold Wing (later upgrading to a higher end model). Jim and Janis were active members of the Gold Wing Road Riders Association (Chapter D in Aberdeen), with whom they traveled the western states of the U.S. and British Columbia. In the early 2000s, Jim and Janis began going to Arizona as “snowbirds,” spending several months each winter in their motorhome in the sunshine. Jim enjoyed the social aspects of friends and family, from near and far, being together in the close knit community of Happy Trails during those winter months.

Jim will be remembered by everyone as being one of the nicest people you would ever meet. He was calm, mild mannered, thoughtful and considerate – never offering an ill word about anyone. He was incredibly committed to his family, offered help to those in need, and was meticulous in every aspect of his life – whether it was tracking gas mileage on the car, or balancing his checkbook to the penny. Jim was exceptionally proud of his family, and considered them his greatest accomplishment.

Family and friends are invited to gather together to celebrate Jim’s life on Saturday, November 23, 2019 at 2:00 p.m. at South Sound Manor, 455 North St. SE, Tumwater, WA 98501. Please bring your fond memories and stories to share. If desired, in lieu of flowers, memorial contributions may be made to the following non-profits (click on name):

To send flowers to the family or plant a tree in memory of James Chastain, please visit Tribute Store
Saturday
23
November