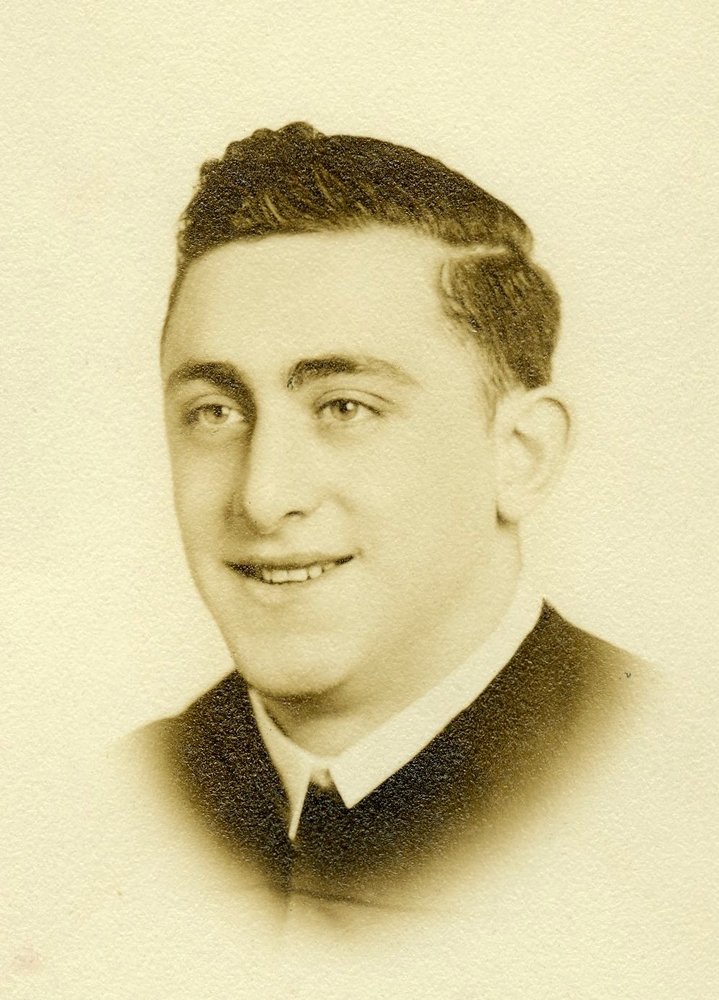 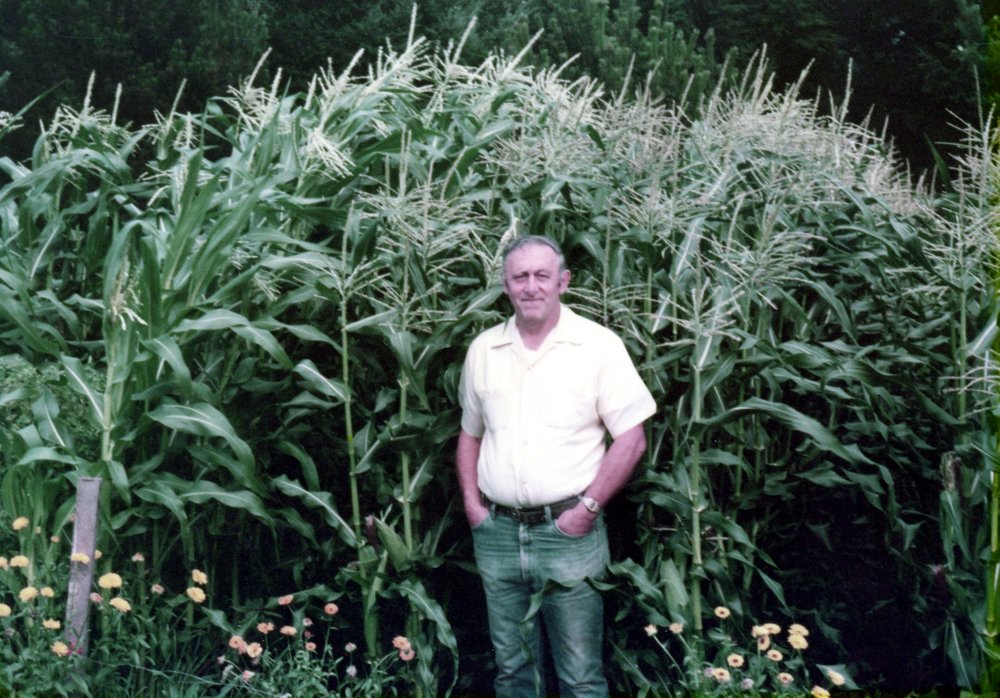 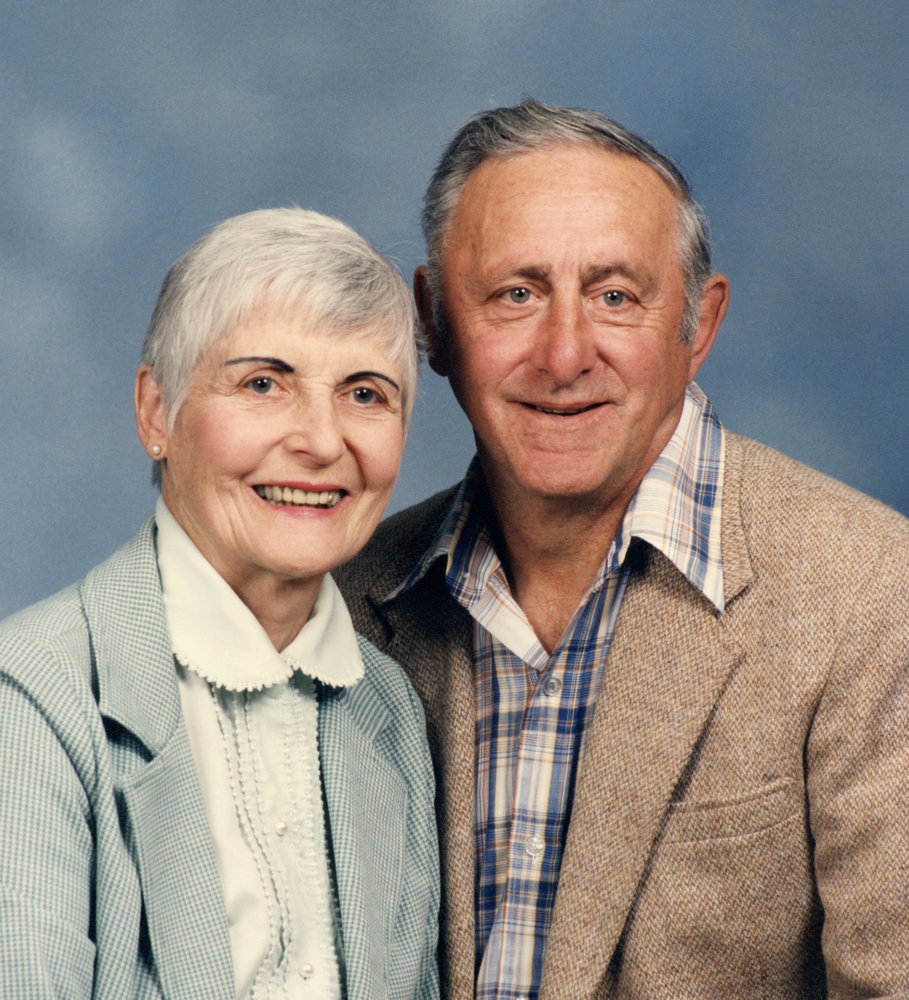 Harry J. Jenna, 96, beloved husband, father, grandfather and great grandfather, passed away October 22, 2019 in Lacey, Washington.  He was born to Joseph and Ursula Jenna on September 27, 1923 in Aberdeen, Washington. Over the years, he also lived in the Olympia area for 27 years, and Sequim, Washington for 22 years.

Harry graduated from Aberdeen’s Weatherwax High School in 1943.  He served in the U.S. Army during WWII (1943-1945).  Upon his discharge, he attended the Perry Institute in Yakima, Washington.  Harry married Bernice Poirier in Yakima in April 1949.  After her death in 1960, he married Marjorie Hyatt in July 1967, and they moved to Olympia/Lacey.

He is survived by his wife, Marjorie Jenna; his and Bernice’s two children, Marie (Daniel) O’Leary and David (Renee) Jenna, all of Olympia; three grandchildren; five great grandchildren; and several nieces and nephews.  He was predeceased by his parents; wife, Bernice; brother, John Jenna; sister, Ida Sciacgua; sister-in-law, Lucille Dewitt; and mother-in-law, Eliza Poirier.  He will be greatly missed by family and friends.

A funeral service will be held Monday, November 18, 2019, 9:00 a.m.at Sacred Heart Catholic Church, 812 Bowker St. SE, Lacey, WA 98503, followed by a reception at the church’s Hallen Hall.  The family requests that, in lieu of flowers, memorial donations be made to a charity of your choice.

Share Your Memory of
Harry
Upload Your Memory View All Memories
Be the first to upload a memory!
Share A Memory
Send Flowers