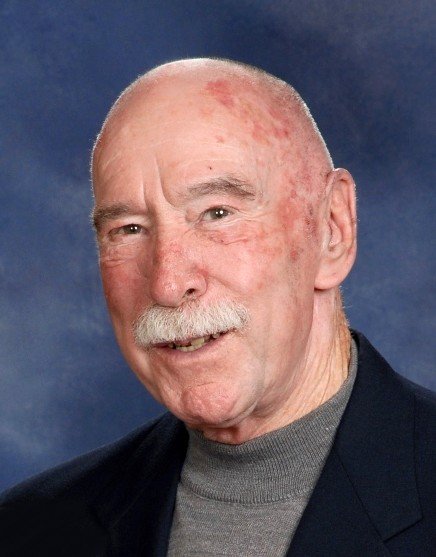 Jerry Case, age 87, passed away after a long battle with cancer on October 22, 2019, at his home in Panorama, Lacey, Washington.

Born April 2, 1932 in Great Falls, Montana, Jerry spent his youth in Seattle, and graduated from Queen Anne High School.  Following his military service in the U.S. Marine Corps during the Korean War era, Jerry had a 33-year career in sales with The Kellogg Company, retiring in 1986. Never one to relax, he and his wife, Karen, “retired” to Sunriver, Oregon, where Jerry spent the next 10 years selling real estate.

In 1996, their move to Bend, Oregon, allowed time for skiing, golfing, hiking, and to pursue the couple’s love of traveling, particularly cruising.

Wanting to be closer to family, they moved in 2004 to Jubilee in Lacey, and to their current home in Panorama in 2010.

Donations in Jerry’s memory may be made to the Panorama Benevolent Fund, 1751 Circle Lane SE, Lacey, WA 98503.

Share Your Memory of
Gerald
Upload Your Memory View All Memories
Be the first to upload a memory!
Share A Memory
Send Flowers