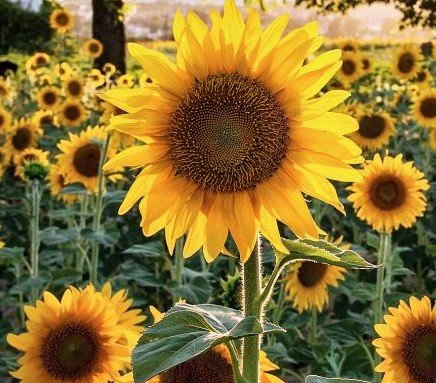 A Memorial Meeting for Worship after the manner of the Society of Friends (Quakers) will be held Saturday, November 9, 2019, 2:00 p.m. - 4:00 p.m. in the 4th Floor Chapel in the Quinault Building on the Panorama campus in Lacey.

Jane was raised in Westfield, New Jersey.  A younger brother, George Richey Horner Jr., died there in early childhood.  Jane graduated from Westfield High School and studied at Centenary College in Hackettstown, New Jersey, and the Pratt Institute in Brooklyn, New York, where she earned a Four-Year Certificate of Completion in Commercial Art and met her future husband, Kenneth R. Hopkins.  When Ken returned from military service in WW II, he and Jane were married on July 6, 1946 in Westfield.  As Ken resumed his education at Pratt and NYU, Jane worked for Dennison & Co. in Manhattan, designing holiday and seasonal wrapping papers, seals, tags, enclosure cards and labels.

By 1950, Jane and Ken were living in Madison, Wisconsin, where their daughter, Sara H. Hopkins, was born, while Ken completed a Master’s Degree in sculpture and worked as Art Director for the University of Wisconsin Student Union.

After several moves in various eastern states over the next 15 years, the Hopkins family settled permanently in Olympia, Washington, in 1965 where Ken worked as Director of the State Capitol Museum for 17 years, retiring in 1982.  Jane continued free-lance art and became a tapestry weaver and weaving teacher.  Her work was regularly featured in McCall’s Craft Magazine.  She was a founding member of the Olympia Weavers’ Guild and ASCOM (Associates of the State Capitol Museum).  She was also active for many years in PEO Chapter Y, St. Peter Hospital Orthopedic Guild, the American Glass Club, and the American Humane Society.

Jane is also survived by her dear, faithful friends, Vince and Lenore Hughes, Edith Garling, and her Honorary Daughter, Darlene Dickinson, all of Olympia.

Instead of flowers, donations may be contributed to the Olympia Weavers Guild, P.O. Box 11903, Olympia, WA 98508

Share Your Memory of
Jane
Upload Your Memory View All Memories
Be the first to upload a memory!
Share A Memory
Send Flowers