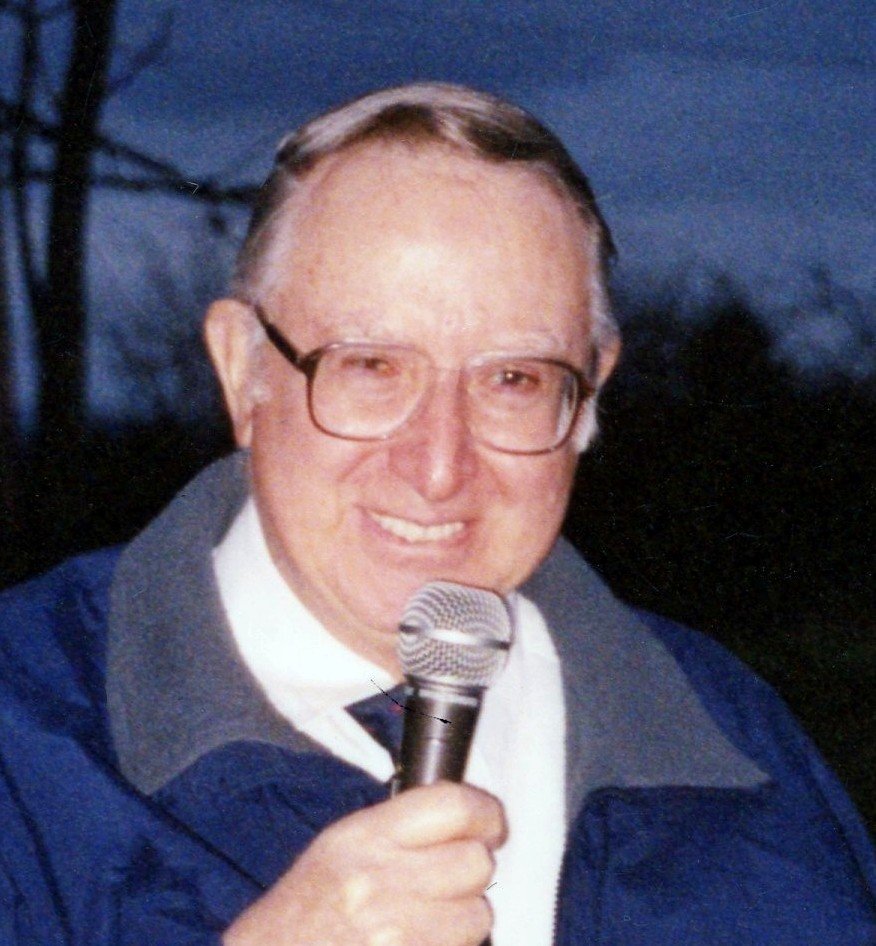 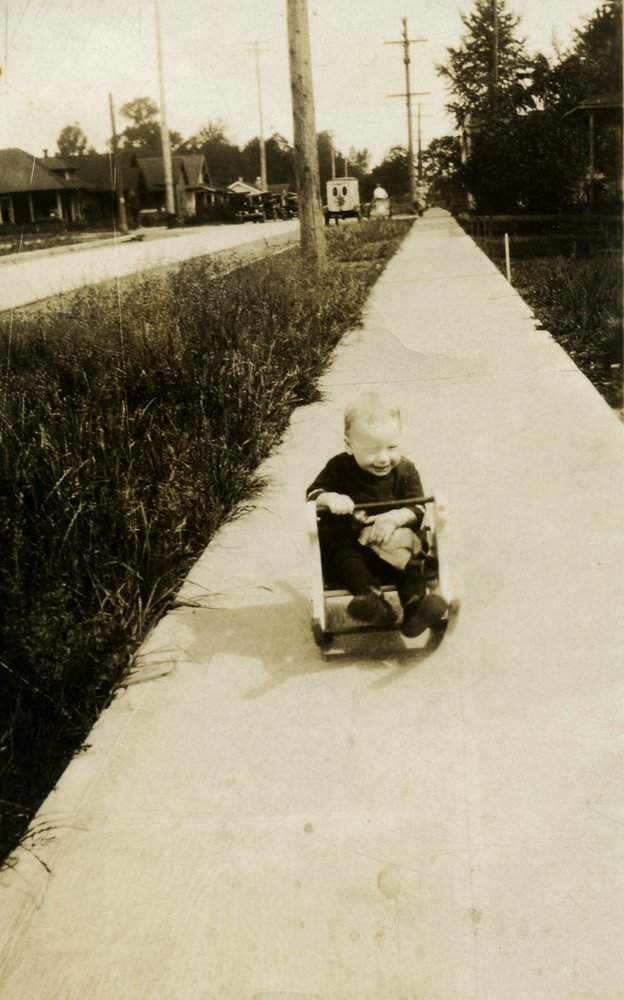 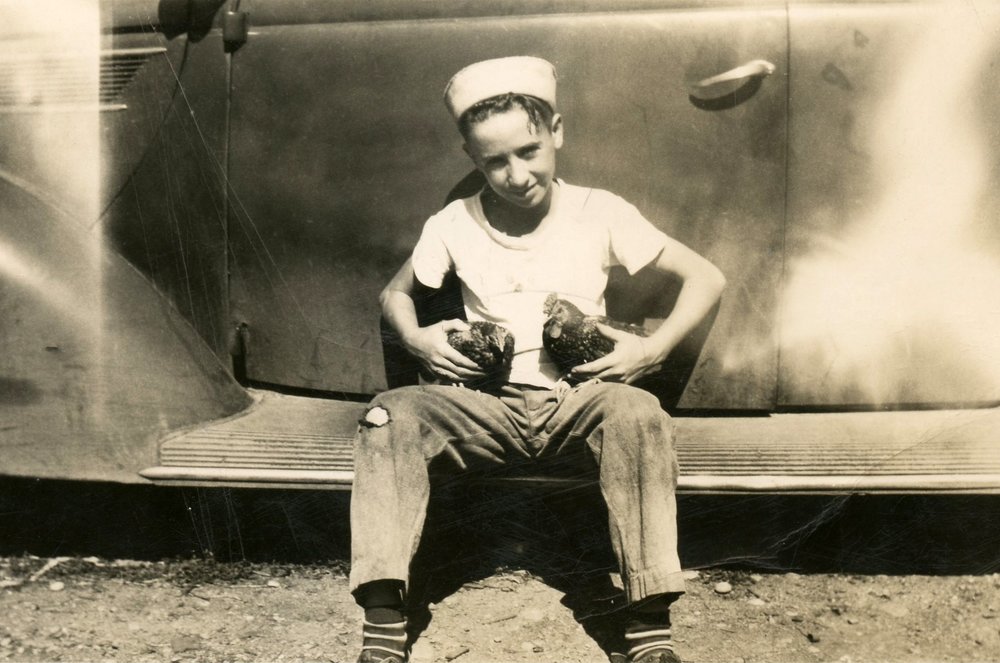 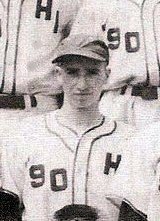 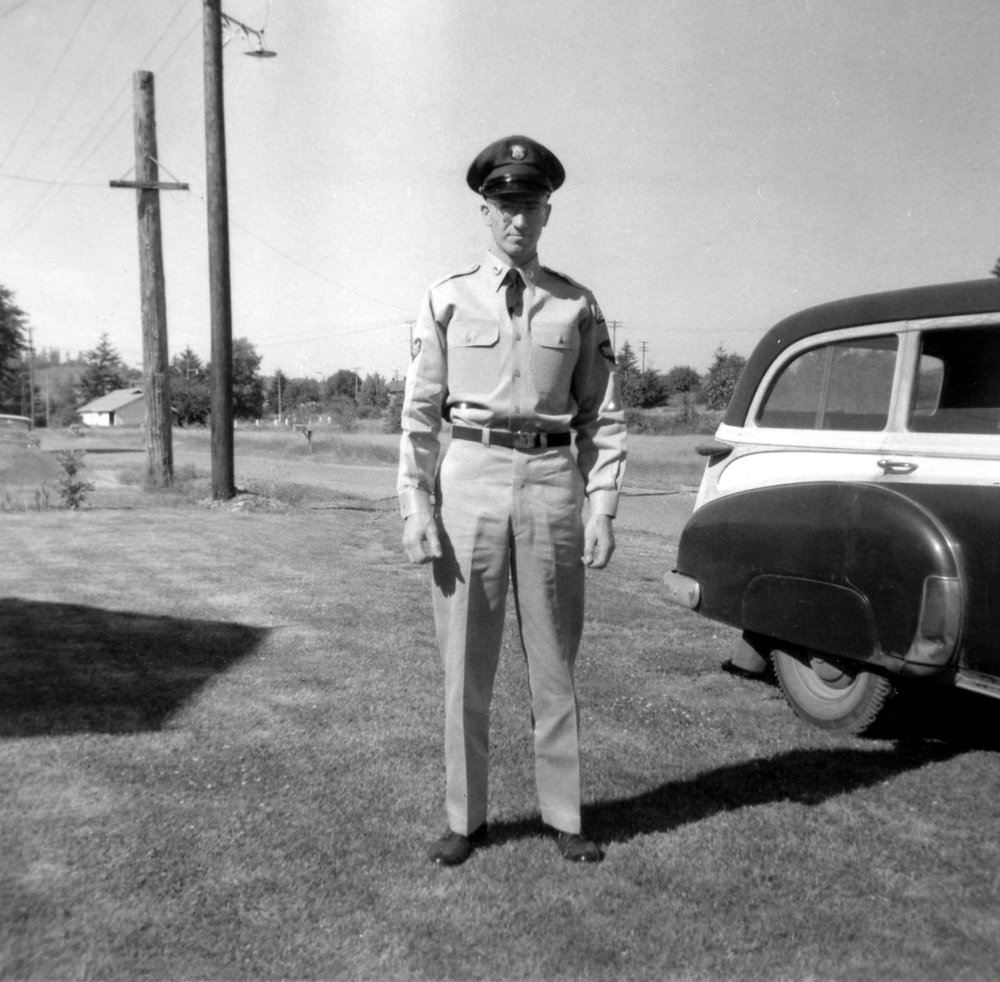 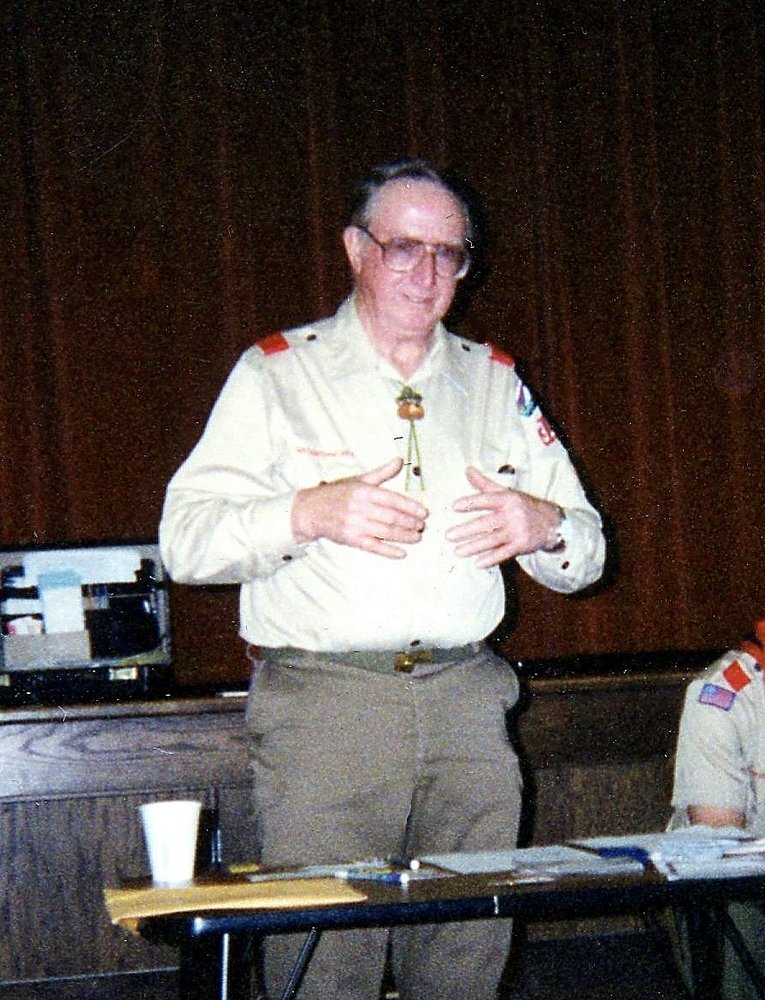 Don is survived by his wife of 55 years, Sara Jane “Sally” Mansfield Montgomery; his son, Ben Montgomery, and his wife Mary who reside in Winter Garden, Florida; and his son, Dave who resides in Rochester, Washington; seven grandchildren, Erica, Jacob and Emily Miller of Oregon, and Jackson, Morgan, Dallin and Gavin of Florida; and two great grandchildren, Tyson and Hailey.  He is also survived by countless people who, although they may not be blood relatives, call Don their “adopted” dad or granddad.  Don has been reunited with his daughter, Melinda, who preceded him in death ten years previously.

Born and raised in Bucoda and Tenino, Washington, Don was the son of Benjamin and Ruth Montgomery and youngest brother to Norman and Dale Montgomery.  Don grew up on the same property that he would eventually purchase.

In his early years, Don was active in FFA, where he discovered his love for show chickens.  Raising chickens was one of his devoted hobbies.  In high school, he was a three-sport letterman in football, basketball and baseball.  Baseball became a lifelong love and Don played baseball or softball until he was 70 years old.

After graduating from Tenino High School in 1952, he briefly served in the U.S. Army, where he discovered dentistry.  He would move to Seattle to attend dental tech school and it was there that he met Sally, who was also attending school to become a dental assistant.  Don and Sally were married in 1964 in Spokane.  After dental school, they would move to Tacoma, where they resided for nearly 30 years.

While in Tacoma, Don and the family would join The Church of Jesus Christ of Latter-Day Saints in 1975.  He held numerous callings and assignments within the Church. His service to his Savior blessed the lives of countless people, whether it was fixing a roof, cutting firewood, or just engaging in conversation…nobody was a stranger to Don Montgomery.  It was through the Church that Don discovered the Boy Scouts of America (BSA), where he served as a scoutmaster (and other titles within the BSA) for many years.  Both of Don’s sons earned their Eagle Scout awards under his tutelage.

Don was a dental technician for 40 years and ran his own dental laboratory in Tacoma for a large portion of his career.  In 1994, Don moved back to Tenino with Sally and Dave, and he moved the dental lab to Tenino as well.  Since his return to the community, Don engrossed himself into Tenino and Bucoda communities, including serving a stint on the Tenino school board, grange master of the Skookumchuck Grange, and a president of the South Thurston County Historical Society.  Because of his love of Tenino and its history, he was an active volunteer at the Tenino Museum. A wing at the museum about logging, another lifelong hobby, was dedicated in his name.