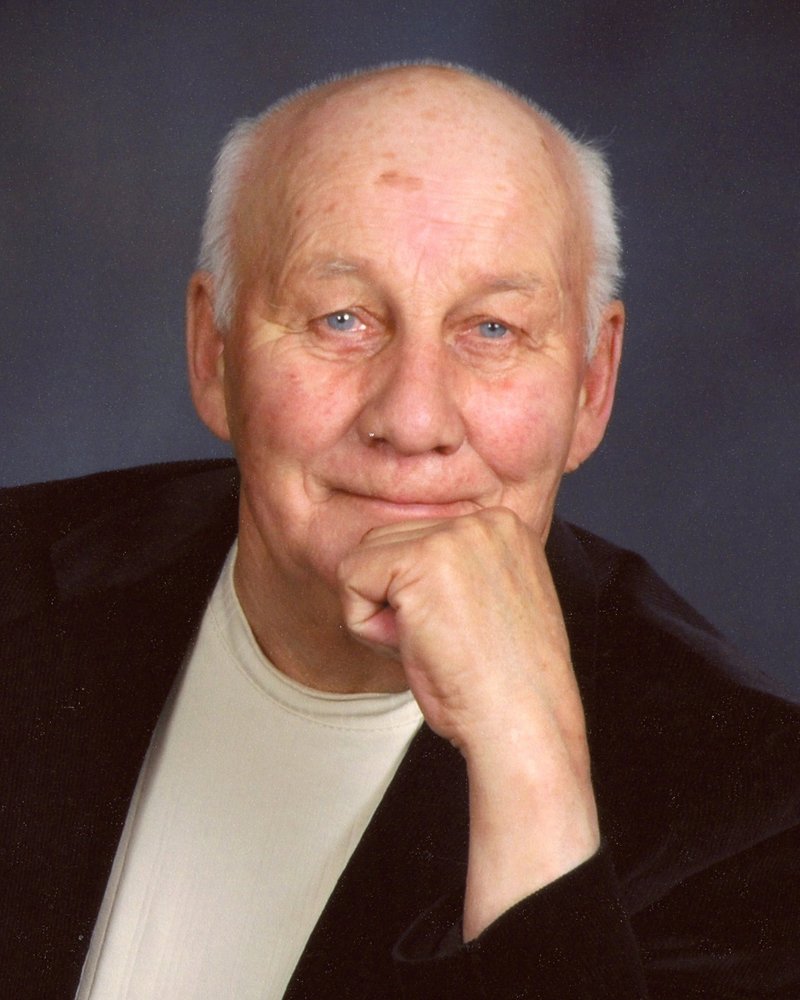 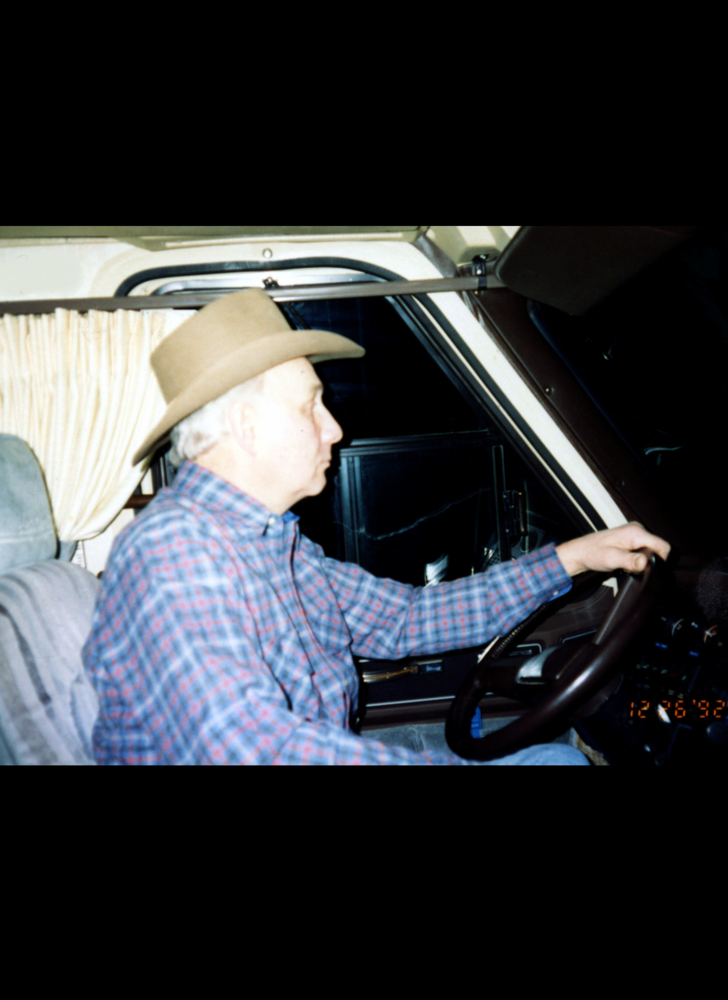 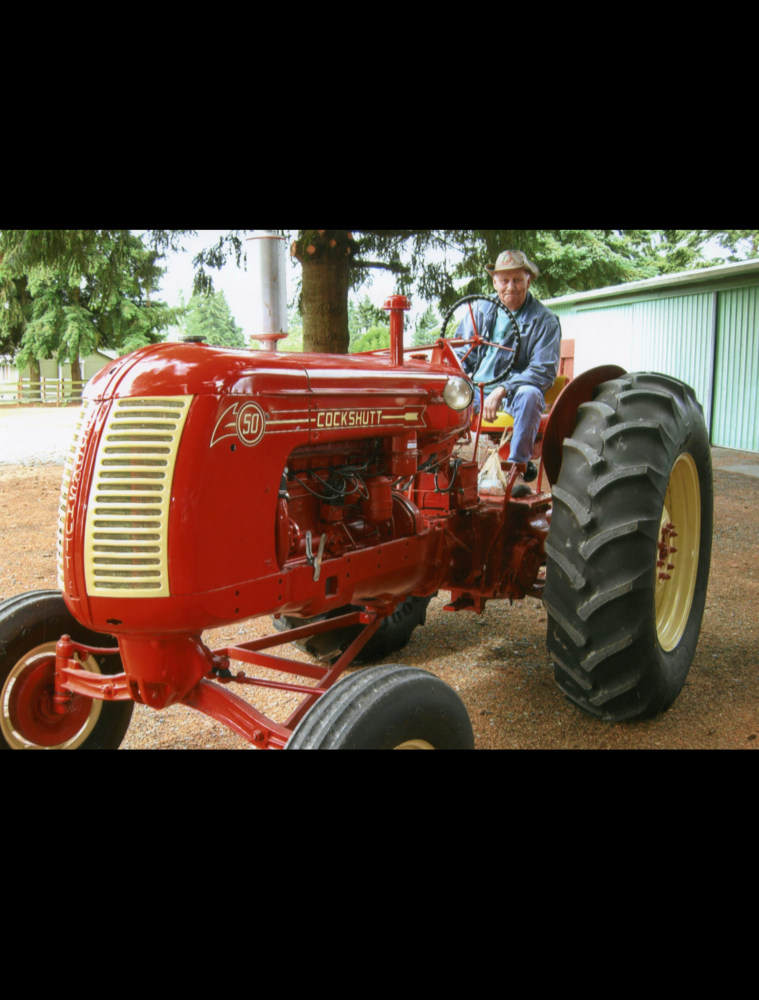 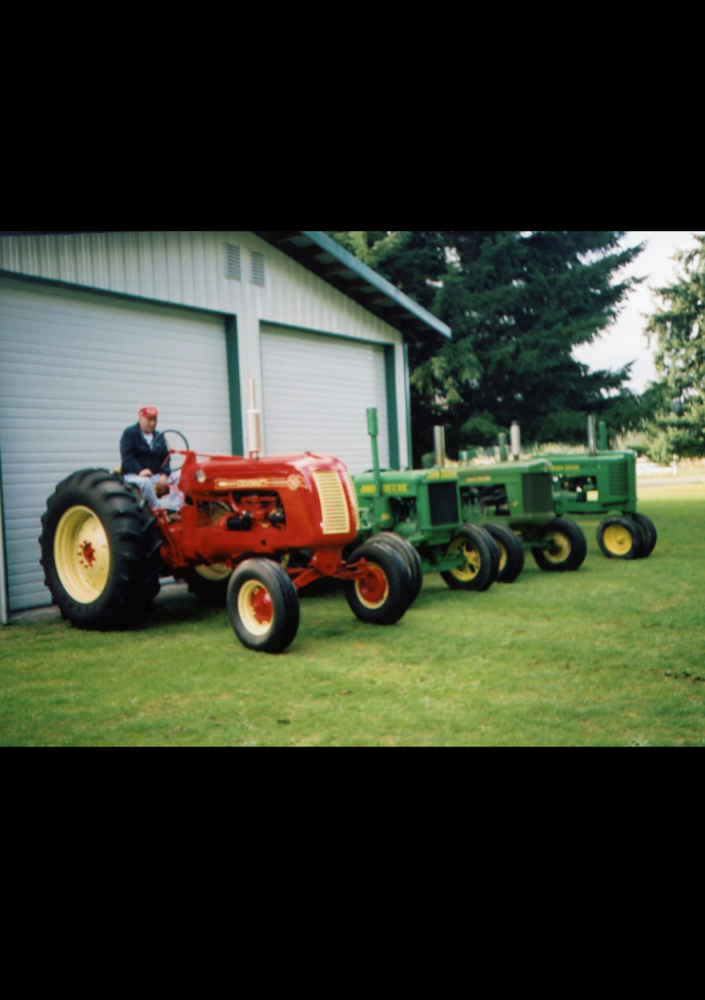 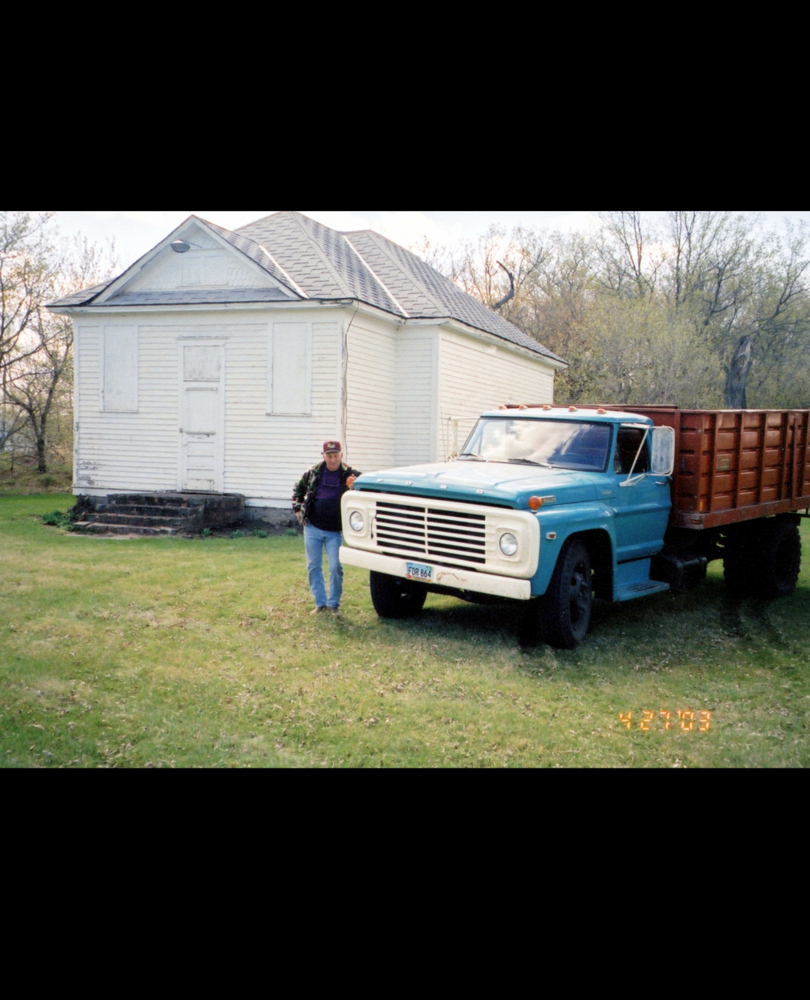 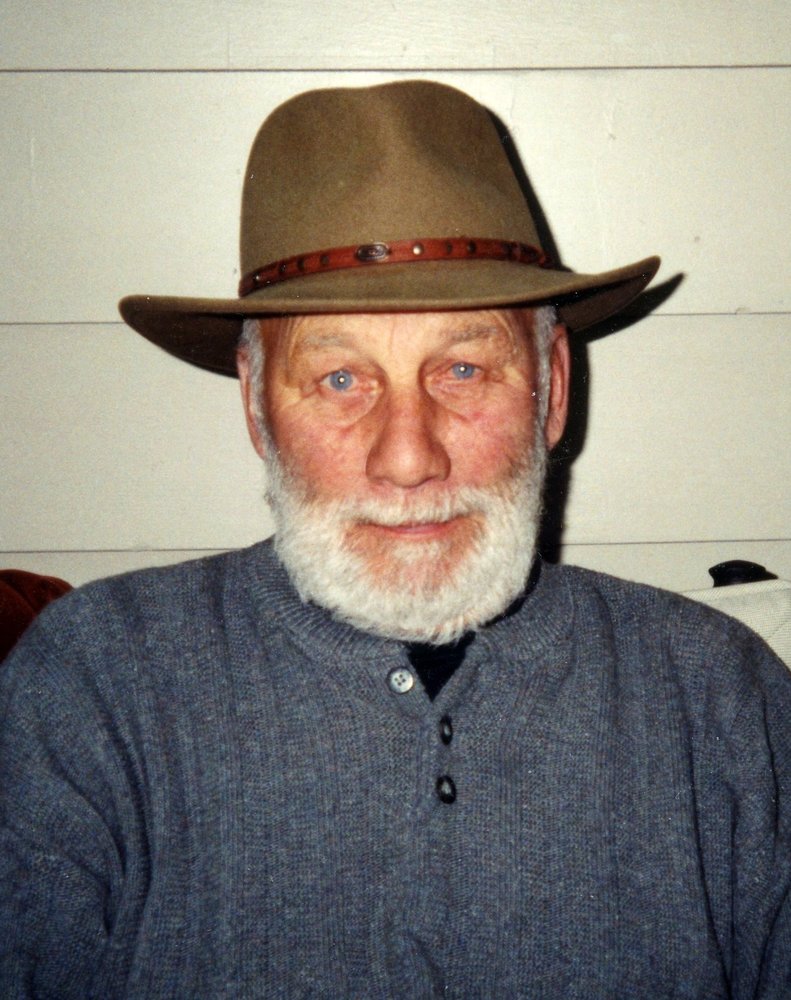 William “Bill” Holt, died on August 5, 2019 in Olympia, Washington. Bill was born in Grafton, North Dakota on June 25, 1938 to the late Sam and Ruth (Hagen) Holt. He was always thankful he had been raised on the farm.    He graduated from Grafton High School in 1956.  He and Pat Daley met in high school and married in 1958.  They lived in Grafton and Grand Forks prior to moving to Washington in 1979.  Bill was a career truck driver and retired in 1995.  He and Pat traveled and lived in their RV for a year, meeting up with friends along the way, and then settled in Rochester, Washington, where they have lived for the past 24 years.

Bill loved all things about the farm, especially the old trucks and tractors; he collected many of over the years.  He and Pat made many trips to North Dakota during the summer months, where they could visit with family and old friends and attend local auction sales looking for John Deere 2 cylinder tractors or old farm trucks.   He loved tinkering with them and eventually selling them and looking for more.   He always looked forward to driving his old equipment in the local parades, and often had his grandchildren accompany him.

A memorial service for Bill will be held on September 1, 2019 at 2:00 p.m. at the Lutheran Church of the Good Shepherd, 1601 North Street SE, Olympia, WA 98501.   The family suggests memorials to the Good Shepherd Columbarium Fund or a charity of your choice.

To send flowers to the family or plant a tree in memory of William Holt, please visit Tribute Store
Sunday
1
September