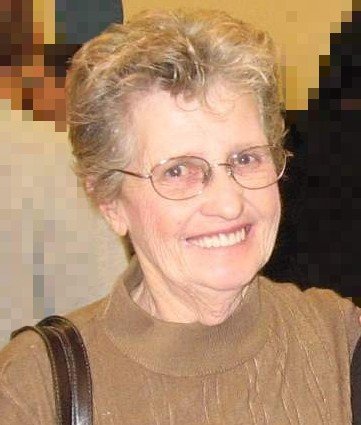 Obituary of Shirley May Clark

Shirley, a lifelong resident of Western Washington, passed away on August 8, 2019.  She was born March 24, 1938 in Chehalis, Washington, to Harley and Louella (Rockwood) Thompson, and was the fifth of seven children.  Shirley grew up on Crego Hill in Adna and graduated from Adna High School in 1956.  Shortly after her graduation, she married Carl L. Milton, who preceded her in death as did her youngest daughter, Linda Odlin; her brother, Kenneth Thompson; and her sister, Sharlene Crane.

Shirley loved the Western Washington area, spending her whole life here, most recently living in Tumwater.  She worked 30 years as a Home Health Aide/Nursing Assistant, showing empathy and humor to the ill and elderly.  She enjoyed traveling the Oregon coast area for the scenery and pristine beaches.  She especially loved being on or near the beach during big storms, and spent many of her days baking cookies with her grandchildren

Her laughter and quick smile will be missed by those who knew and loved her, but she will not be forgotten.

To plant a tree in memory of Shirley Clark, please visit Tribute Store

Share Your Memory of
Shirley
Upload Your Memory View All Memories
Be the first to upload a memory!
Share A Memory
Plant a Tree