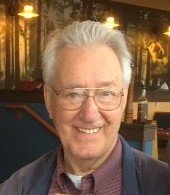 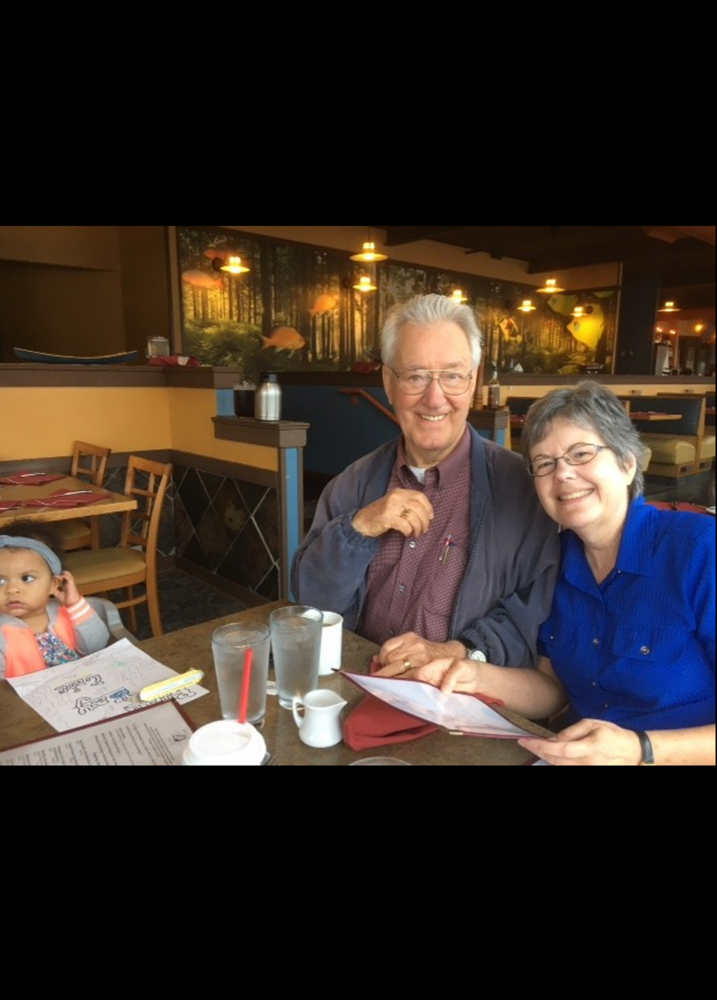 Sonny Oskar Lindvall, 87, passed away July 16, 2019 in Lacey, Washington, his home of 19 years.  He was born August 15, 1931 to Oskar and Sara Lindvall in Kiruna, Sweden.  Sonny graduated from high school in Vetlanda, Sweden in 1948, and earned an Associate Degree in Stockholm, Sweden.

He served in the Swedish Navy, Coastal Radar.  Professionally, Sonny was employed by Volvo Aerospace, and Rocketdyne, where he worked on the engine for a space shuttle. He married Diana Lynne Roberts on May 9, 1997 in Tumwater, Washington.

Sonny was kind and loving, and gave big hugs to everyone. He created instant bonds with those he met; it was said he never met a stranger. He loved the conversations he had with friends and family. He was a sharp dresser, and had a quick wit.  He loved all things aviation, reading, and music, especially classical.  He enjoyed studying the Great Courses—philosophy, religion, the brain, and science.  He also loved to travel, and was fond of good food, especially Swedish.

Sonny is survived by his wife, Diana Lindvall of Lacey; son, Pierre Lindvall of Phoenix, Arizona; daughter, Carina Duval d'Adrian of Charlotte, North Carolina; seven grandchildren; and seven great grandchildren. He was predeceased by his parents; and his sister, Sonya, who died a few days before him in Sweden.

Memorial donations may be made to the Washington Talking Book and Braille Library online by clicking HERE; Tumwater United Church, 1401 Lake Park Drive SW, Tumwater, WA 98512; VASA Order of America Lodge 550 in Olympia, or a charity of your choice.

To send flowers to the family or plant a tree in memory of Sonny Lindvall, please visit Tribute Store
Saturday
3
August

Share Your Memory of
Sonny
Upload Your Memory View All Memories
Be the first to upload a memory!
Share A Memory
Send Flowers