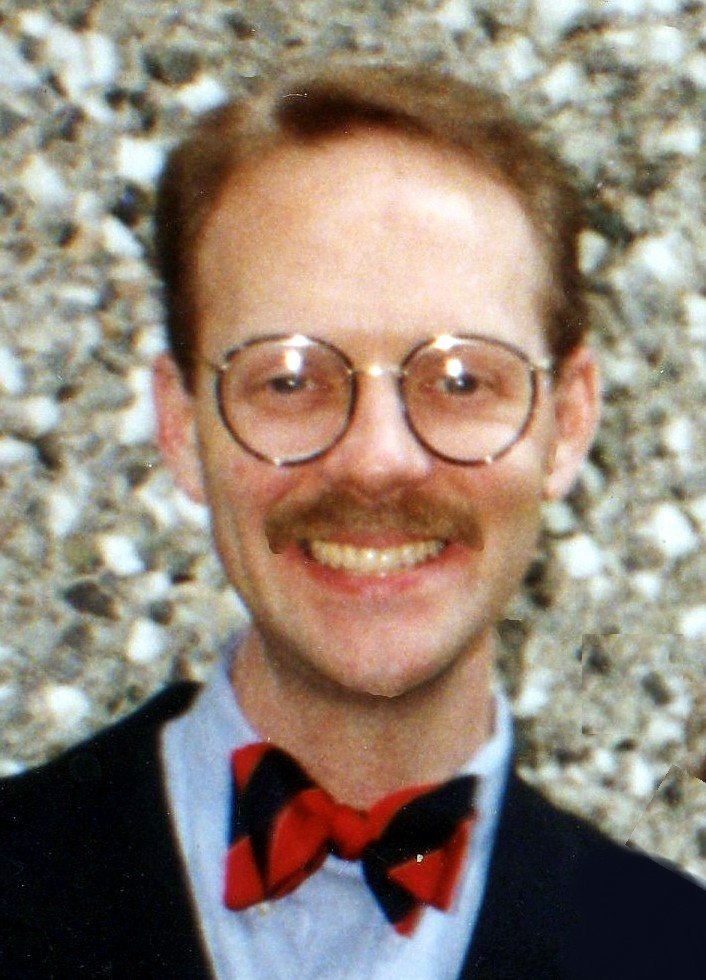 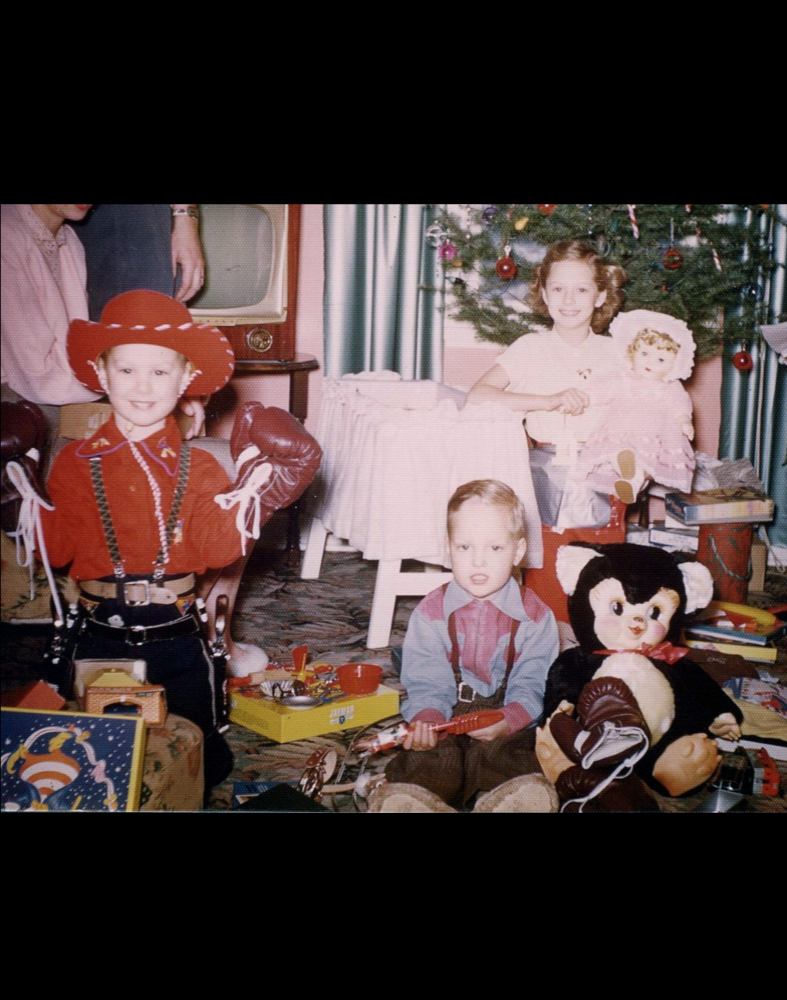 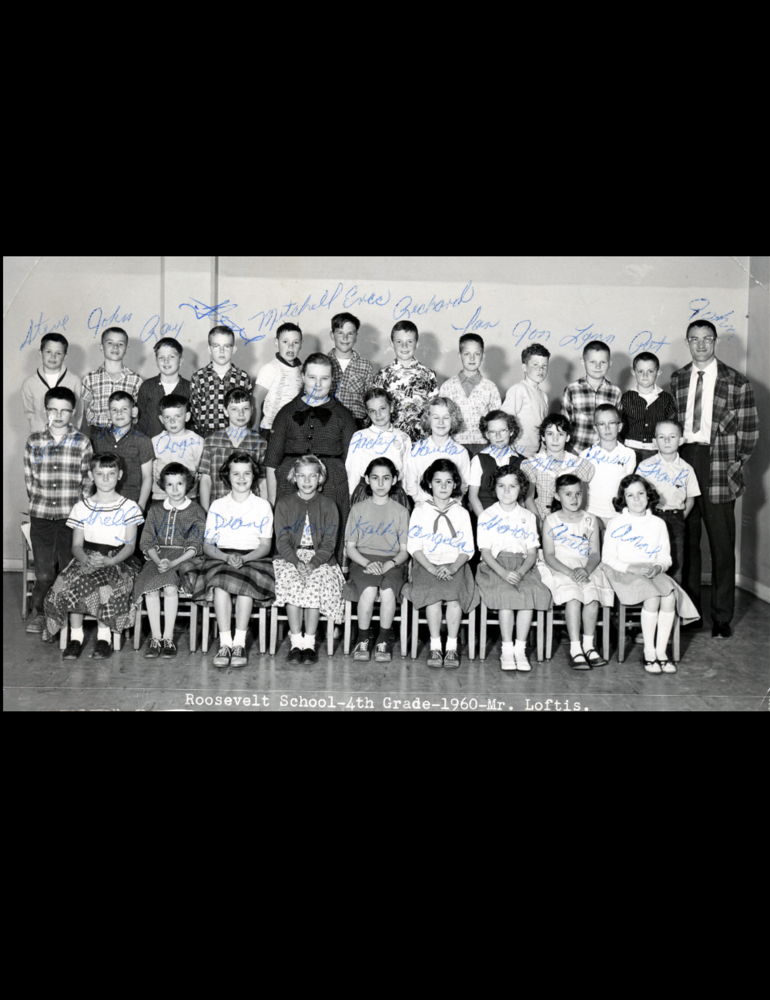 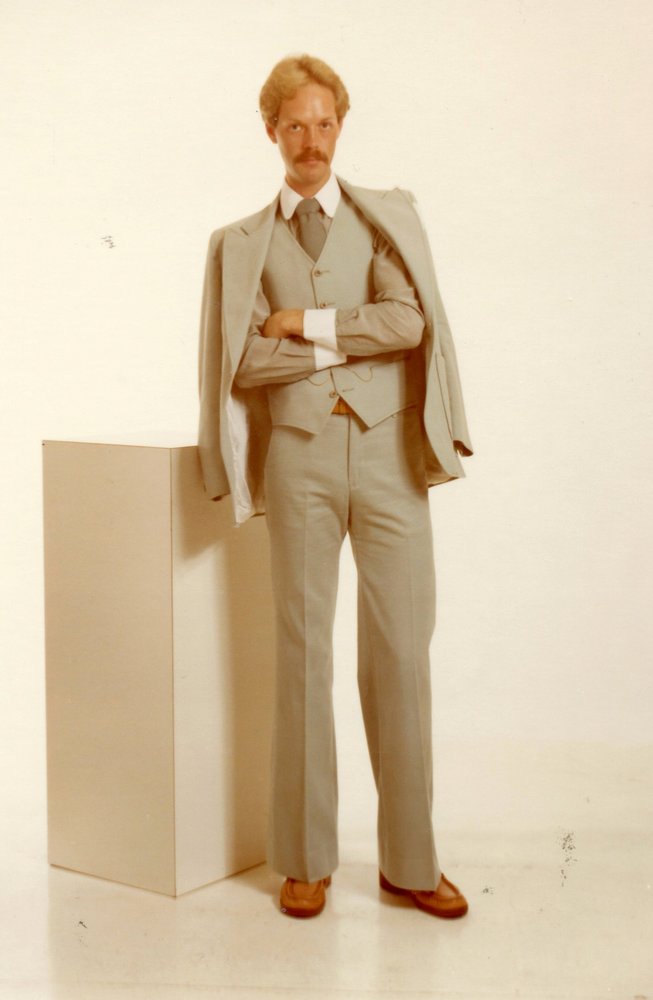 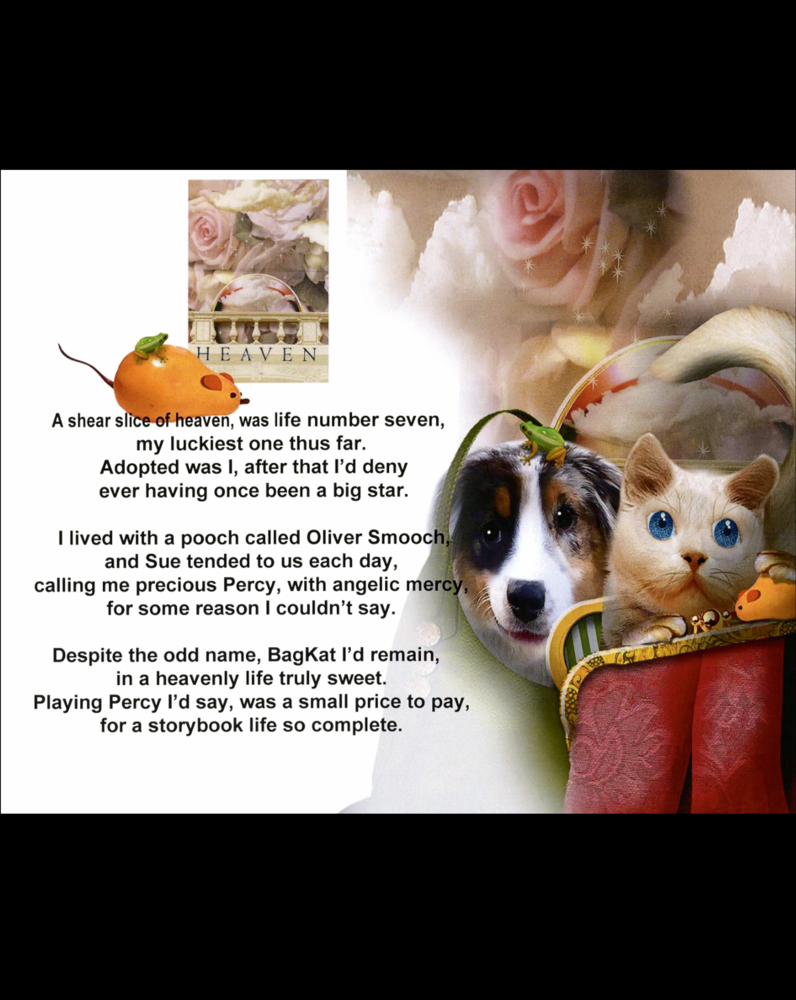 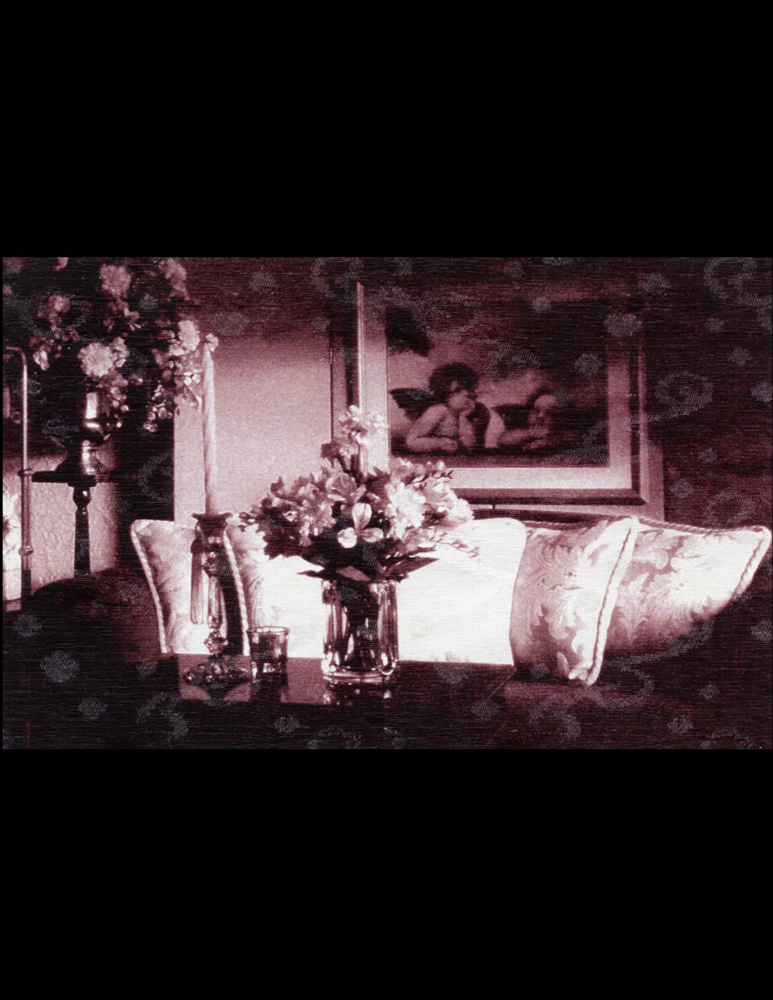 Ian Thomas Carl Andresen passed away July 31, 2019 in Seattle, Washington. He was the third child born to Philip Harold Andresen and his English war bride, Edna Mary Hanks, in Olympia, Washington on July 15, 1950, where he was baptized in St. John’s Episcopal Church. Ian’s mother strongly influenced him; she was brave and fearless but also kind and loving. As a teenager, Ian was diagnosed with Type 1 Diabetes and survived over 50 years of dedicated management to the disease.

After graduating from Olympia High School in 1969, Ian relocated to the Seattle area. He spent many years employed at Marsh McLennan Company Inc. He was very gifted and had an eye for design in all of the work he created for the company, and made many very close friends.

Ian was very proud of his graphic design talent and it wasn’t long before he started creating his own “work.” He created several books over his lifetime, “Bagkat” was one that he was most proud of, and which he “self-published.” Ian was a kind and gentle spirit.  He was a gifted and gentle person who excelled in artistry and music.  He treasured each and every friend who made his life richer and more rewarding. For many years, he wrote and created very unique children’s books with very detailed computer graphics and poems.

The apartment that he so exquisitely designed and lived in for 30 years was his comfort zone. He walked through his neighborhood daily, running errands and taking care of business, which he found to be very pleasurable.

On June 28, 2019, during a routine doctor appointment, Ian was diagnosed with Stage 4 lung cancer. As he had always done, he set a goal to challenge the cancer and he fought a hard, but short battle with a very aggressive form of cancer. As the end approached, Ian was proud and resilient as he set a goal to reach July 31, which was the day his dear Mummy had passed so many years earlier. He made it.  His ashes will be scattered “far from the maddening crowd” somewhere surrounded by nature’s beauty or maybe as requested by Ian, off of a bridge.

Per Ian’s request, there will be no service.

To send flowers to the family or plant a tree in memory of Ian Andresen, please visit Tribute Store

Share Your Memory of
Ian
Upload Your Memory View All Memories
Be the first to upload a memory!
Share A Memory
Send Flowers