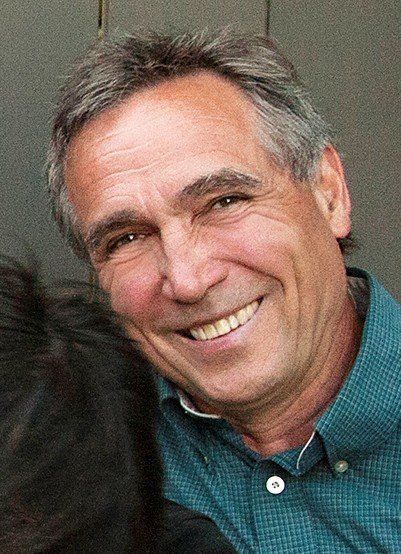 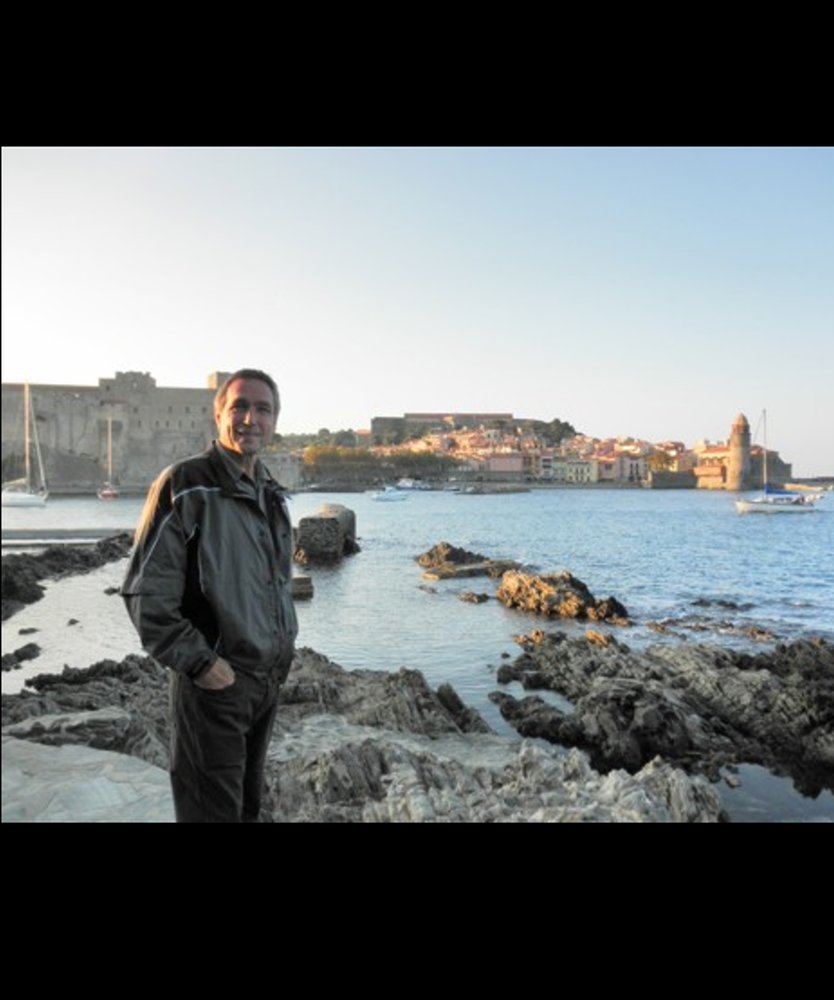 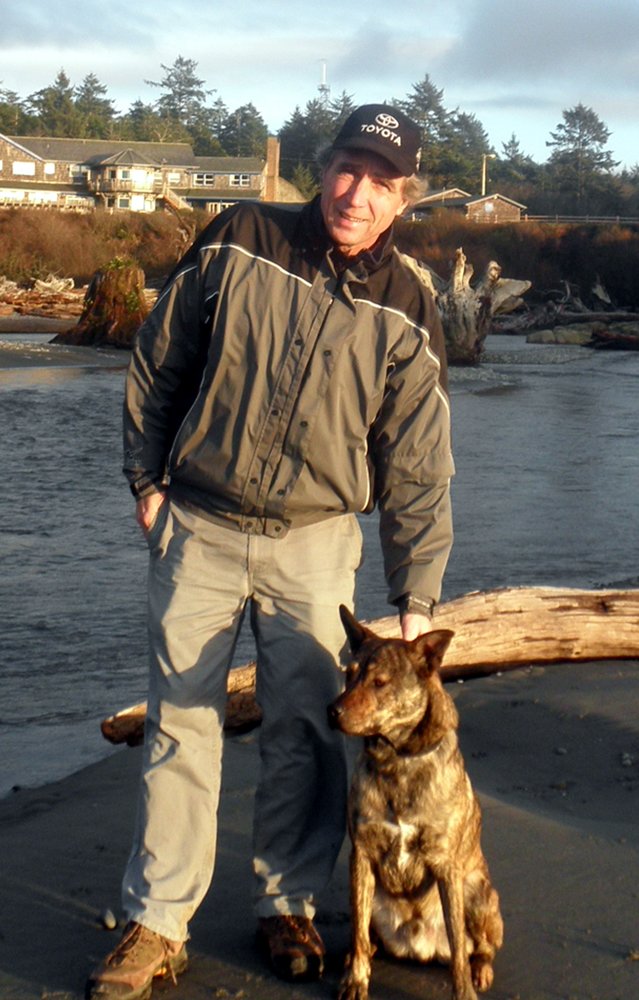 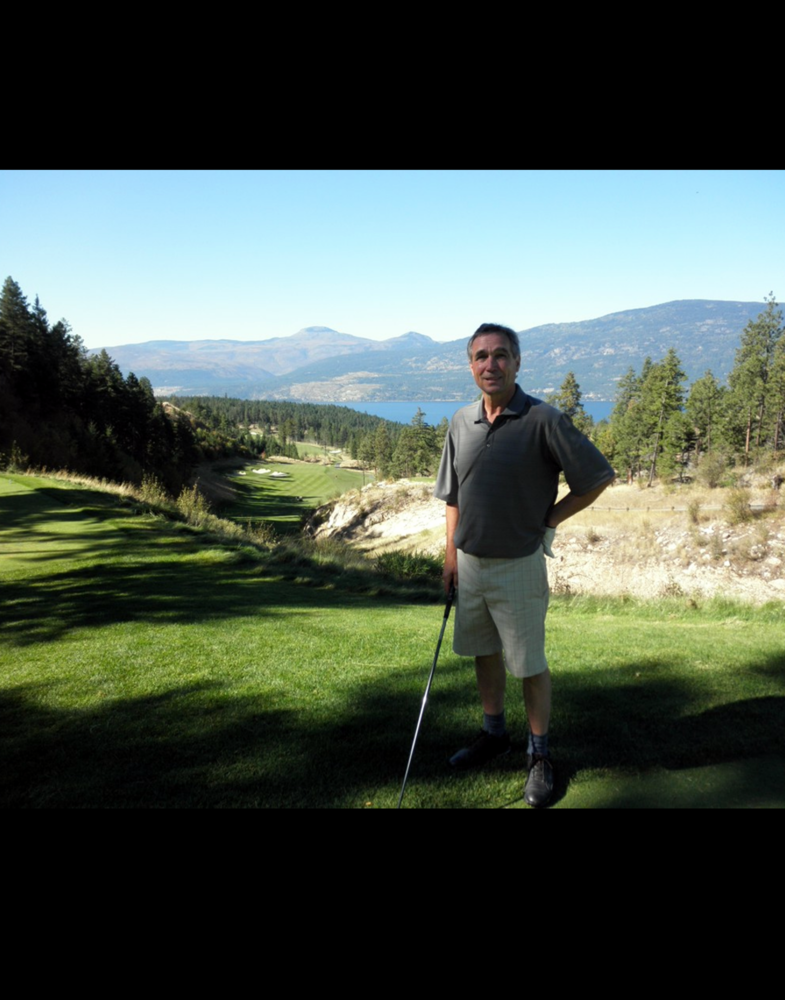 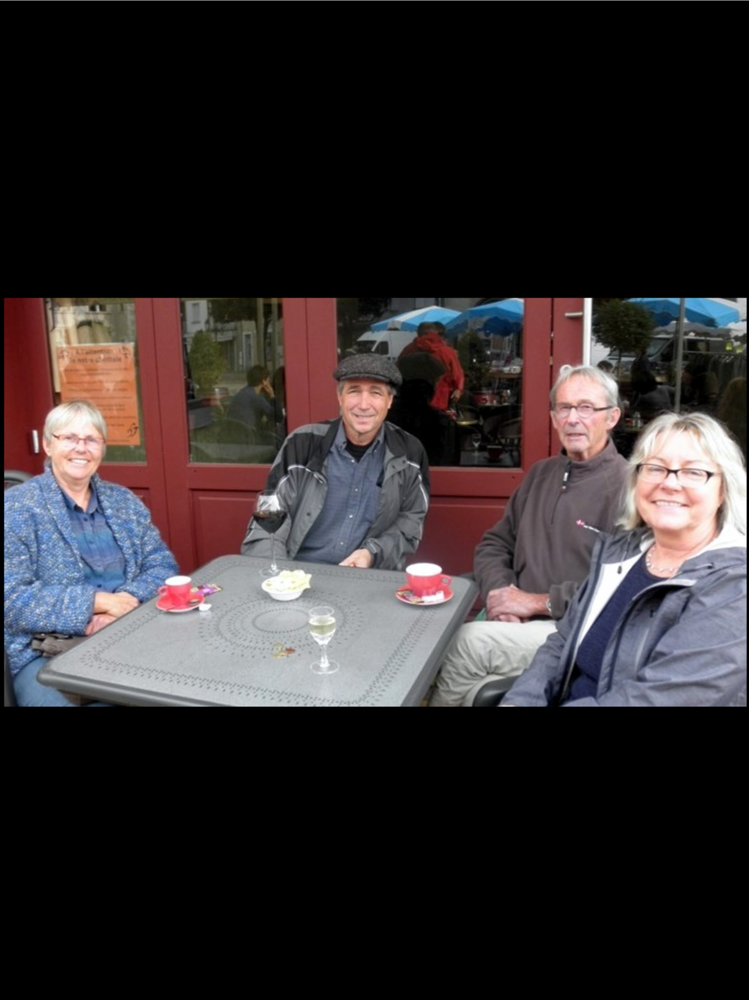 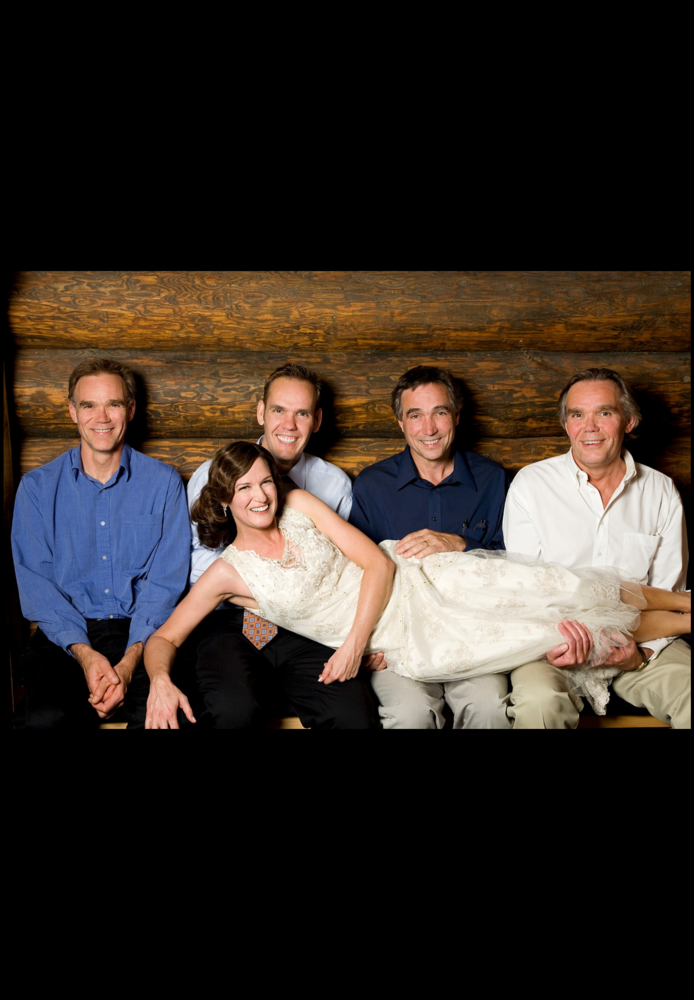 On July 8, 2019, Douglas Jerome Gillespie transitioned from this earth after a short and brave battle with cancer. He died peacefully, with great courage and clarity, trusting the unknown.

Doug was born on January 27, 1954 in Winnipeg, Manitoba, Canada, to Gordon and Geraldine Gillespie. He lived in Calgary, Alberta, for the first part of his adult life. At the age of 45, he began a new adventure and moved to Yelm, Washington, USA. There he met his future wife, Marianne, and together they successfully ran their own business for 16 years.

Doug was a handy, creative and talented man. He found great joy in working at his own home, expanding it and beautifying its surroundings. His other passion was golf, and he was always looking forward to a next round of golf with his friends. He even built his own little two-hole golf course at home where he spent hours almost every day practicing. He also enjoyed exploring the beautiful West Coast, and his many trips to Europe enriched his understanding of cultures and people.

He is survived by his wife of 18 years, Swiss-born Marianne Knecht (of Yelm, Washington); his brothers, Bill (of Vancouver, British Columbia), Tom and Rob (of Calgary, Alberta); his sister, Marilyn and husband, Kevin (of Montreal, Quebec); and stepmother, Margaret Gillespie (of London, Ontario).

Doug was an exceptional man with a kind, generous, and humorous spirit. He lived his life to the fullest, with no regrets and lots of gratitude.  He will be greatly missed by family, friends and neighbors.

A private Celebration of Life will be held in the near future for family members.

To send flowers to the family or plant a tree in memory of Douglas Gillespie, please visit Tribute Store

...will be held in the near future.

Share Your Memory of
Douglas
Upload Your Memory View All Memories
Be the first to upload a memory!
Share A Memory
Send Flowers