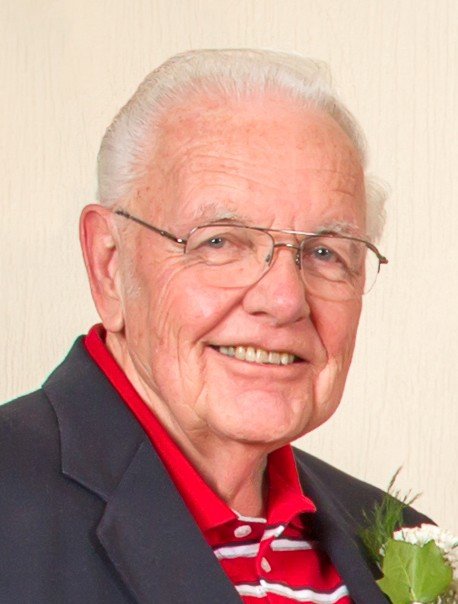 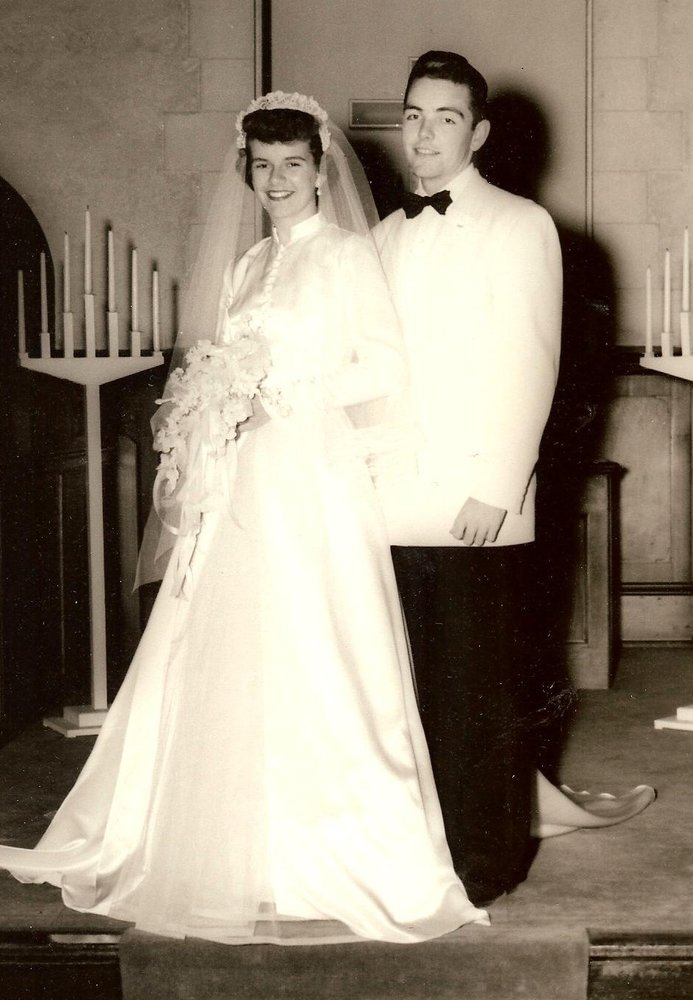 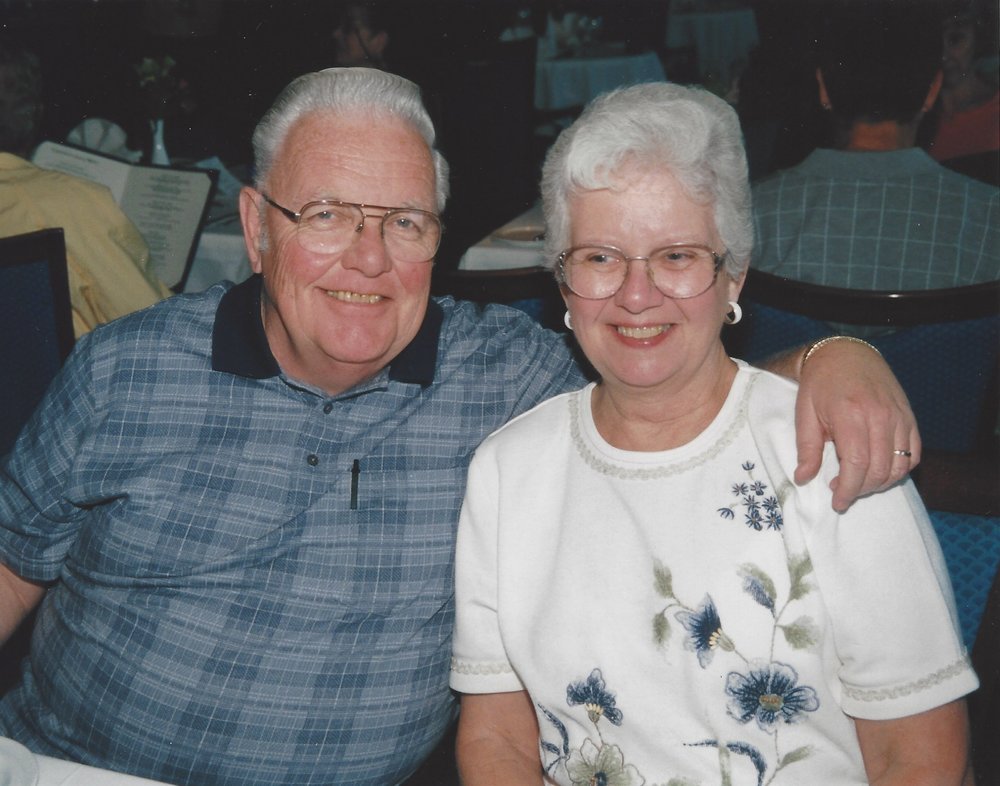 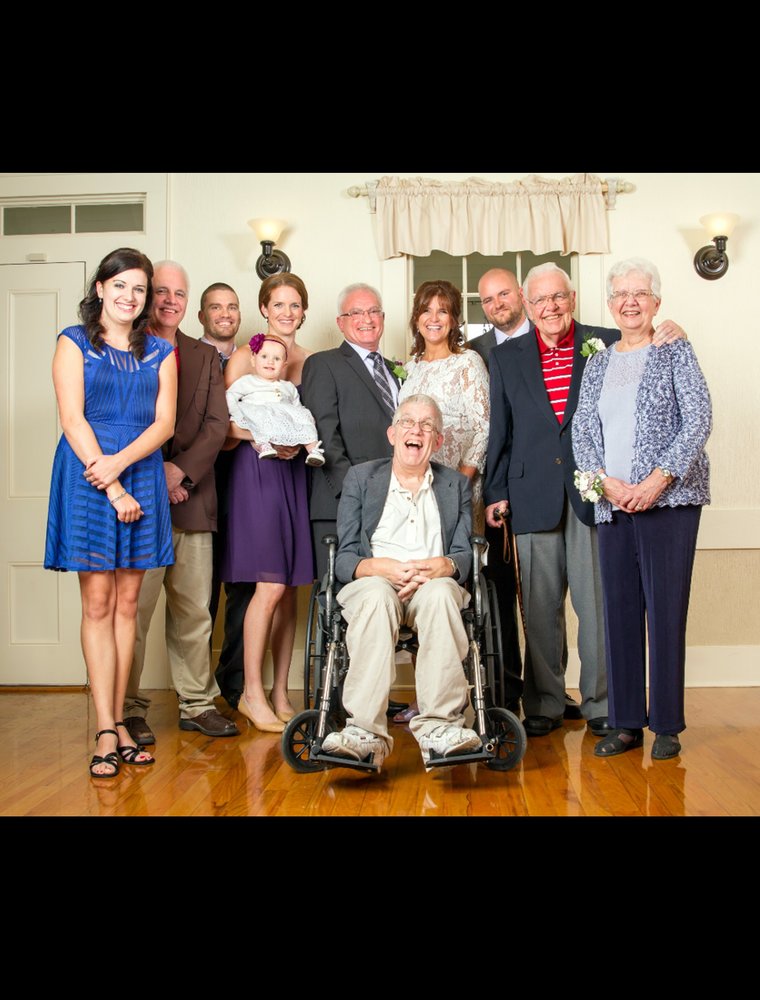 Gene graduated from Olympia High School in the Class of 1948.  He earned a real estate license, securities license, and life insurance license.

Gene was very detail-oriented, civic-minded, and was interested in helping others and the community. He was a charter member of the North Thurston Kiwanis, where he served as director and president (1970-1971) and had perfect attendance for 53 years.  He was involved in the Lacey Area Chamber of Commerce, serving as President in 1968, Chairman of the Board, Director, and Executive Director (five years).  He was a founder of the Tanglewilde Recreation Center, and served on the board for 12 years, including as president and treasurer. He was involved with the North Thurston Education Foundation on anything revolving around children, youth, and scholarships.  He also was instrumental in founding and being actively involved in many civic organizations too numerous to list.

He was very much loved and respected by his family and friends.

Gene is survived by his wife Janet of Olympia; sons, Mike of Puyallup and Steve of Olympia; daughter, Linda Ackelson (husband, Larry) of Hauser, Idaho; five grandchildren; and two great grandchildren.  He was predeceased by his parents, Jack and Alma Dolan; and half-sister, Louise Aurillo.

Memorial donations may be made to the Kiwanis Foundation, to the attention of Treasurer Dick Rust, PO Box 5607, Lacey, WA 98509.

To send flowers to the family or plant a tree in memory of Eugene Dolan, please visit Tribute Store
Thursday
1
August