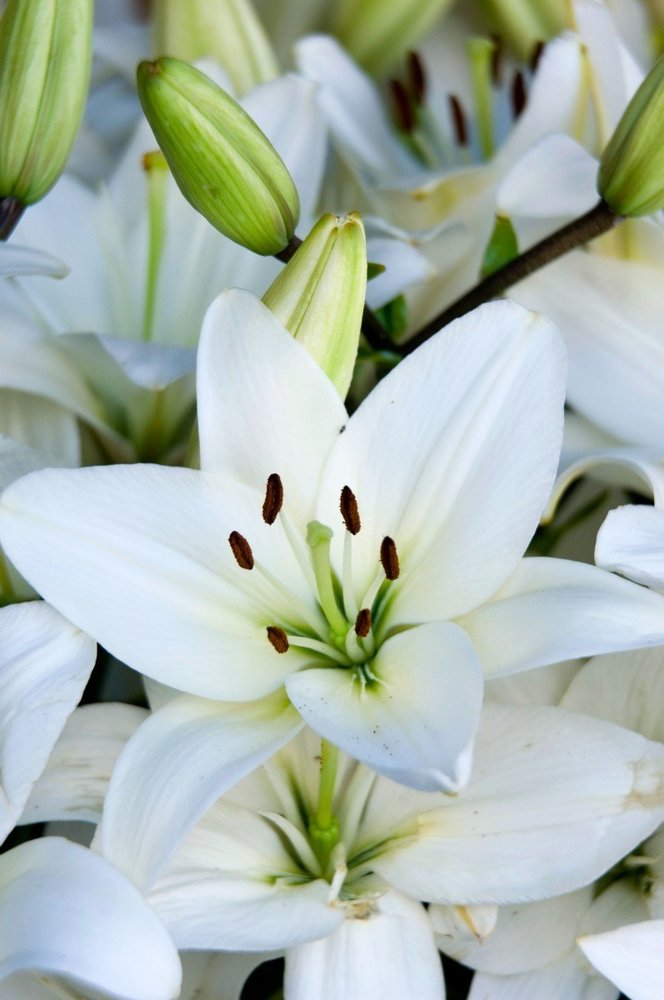 Marion E. (Shelby) House passed away on July 7, 2019 at the Sharon Care Center in Centralia, Washington. She was born on November 30, 1929 in Burwell, Nebraska to Robert and Dolly Shelby. She went to and graduated from Kalama High School. Marion married William Jarret House on July 2, 1949 in Portland, Oregon.

She had several occupations, including working in retail at a stationary shop from 1969 to 1971, and bookkeeping with Harry Hill, an accountant, from 1978 to 1985. Marion’s hobbies included sewing, quilting, knitting, crafts, baking and golf. She was a member of the Centralia First United Methodist Church.

There are no services planned at this time.

To send flowers to the family of Marion House, please visit Tribute Store

Share Your Memory of
Marion
Upload Your Memory View All Memories
Be the first to upload a memory!
Share A Memory
Send Flowers