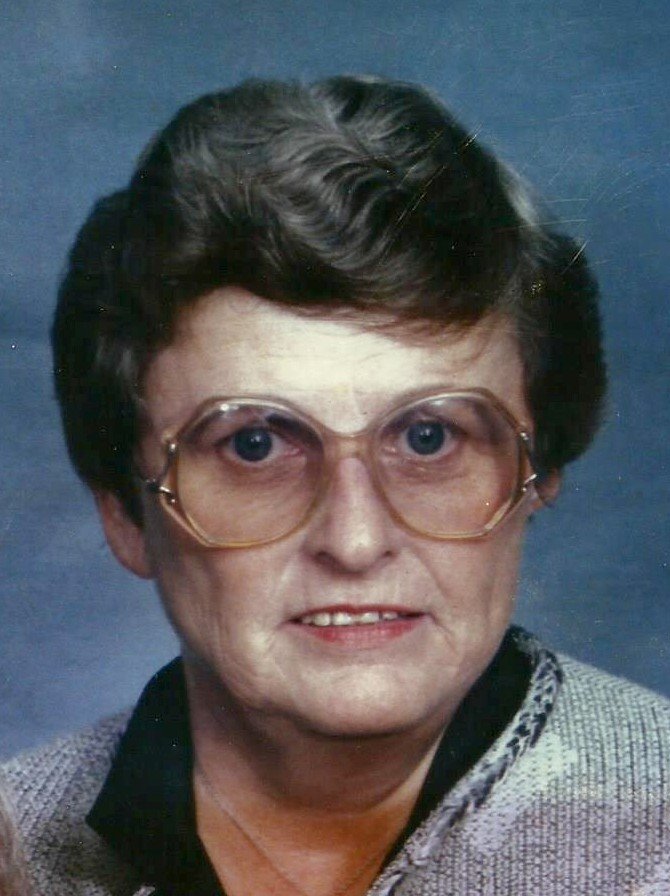 Sharron Patricia Emmer passed away May 18, 2019 in Rochester, Washington.  She was born to Leonard Sr. and Claudia Moe on February 22, 1933 in Richland, Oregon.  She was adopted by her paternal grandparents, Minnie and Ernest Evans.  She grew up in Richland and graduated, valedictorian, from Eagle Valley Union High School in 1950.  In June of that year, she married Jerry Waltz and had one child, Gloria.  During that marriage, she lived in Sumpter and Ordnance, Oregon, eventually settling in Kennewick, Washington.

Sharron was a bookkeeper and worked for Kaiser at Hanford and Walker Motor Co.  In 1961, she started working for Northside Auto Service, retiring in 1993.

Sharron married Robert Emmer in 1966 and together they enjoyed traveling around the country and the world with their many friends.  She especially loved going to Hawaii and spending time with her friends at “Girls’ Night Out.”

The family wishes to thank Le Chateau adult family home in Rochester for the love and care they showed Sharron.

Share Your Memory of
Sharron
Upload Your Memory View All Memories
Be the first to upload a memory!
Share A Memory
Send Flowers