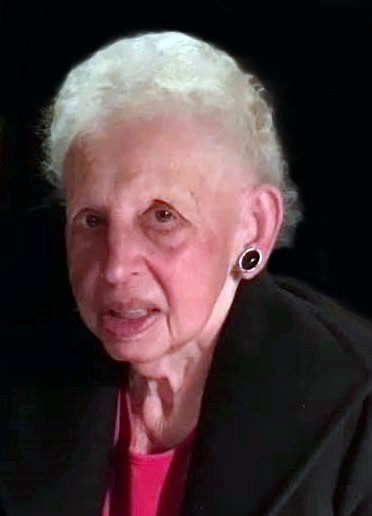 Marjorie graduated from Olympia High School in 1948 and married Jerry Craig on June 24, 1951, in Yuma, Arizona. She worked as the owner/manager of the Olympia Oyster House until it sold, followed by work with the Washington State House of Representatives. She loved cooking and spending time with her children and grandchildren, and was a dedicated Seattle Seahawks and Mariners fan watching every game.

Marjorie is survived by her daughters, Jeri Lynn Robertson of Santa Monica, California. and Sally Daniels (husband Gary) of Tumwater, Washington; daughter in law, Christine Christoff-Craig of Ollala, Washington; and son, Dennis Craig (wife DeLynn) of Olympia; three grandchildren; and two great-grandchildren. She was predeceased by her parents; her husband, Jerry; and son, Steven Craig.

To send flowers to the family or plant a tree in memory of Marjorie Craig, please visit Tribute Store
Saturday
18
May

Share Your Memory of
Marjorie
Upload Your Memory View All Memories
Be the first to upload a memory!
Share A Memory
Send Flowers