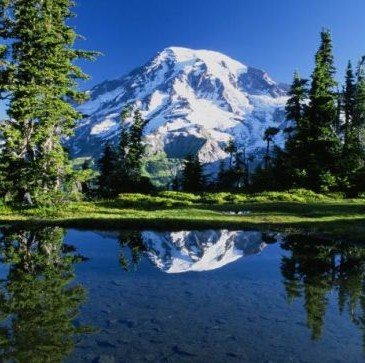 John G. Schoeppel, Jr., age 77, passed away April 3, 2019 in Tacoma, Washington, after a hard-fought battle with cancer.  He was born May 23, 1941 to John George Schoeppel and Mary Alice (Bard) Schoeppel on Vashon Island, Washington.

John graduated from Vashon High School in 1959.  He served in the U.S. Army during the Korean War.  Professionally, he worked for Walt Fitzpatrick, the Vashon Gravel Pit, and Misty Isle Farm as farm manager.

John was an honest, caring, all-around good man.  He helped everyone who needed assistance.

John and his wife, Juanita, traveled extensively during their 45 years together, including to Hawaii, Australia, New Zealand and Fiji.  John also traveled with Tom Stewart to England and Italy. John loved fishing and, after retirement, he and Juanita became avid RVers with their dogs. They enjoyed traveling through most of the continental U.S., except for the East Coast. They created great memories that live on.

Memorial donations may be made to the Vashon High School Scholarship Fund.

To send flowers to the family or plant a tree in memory of John Schoeppel Jr., please visit Tribute Store
Saturday
18
May