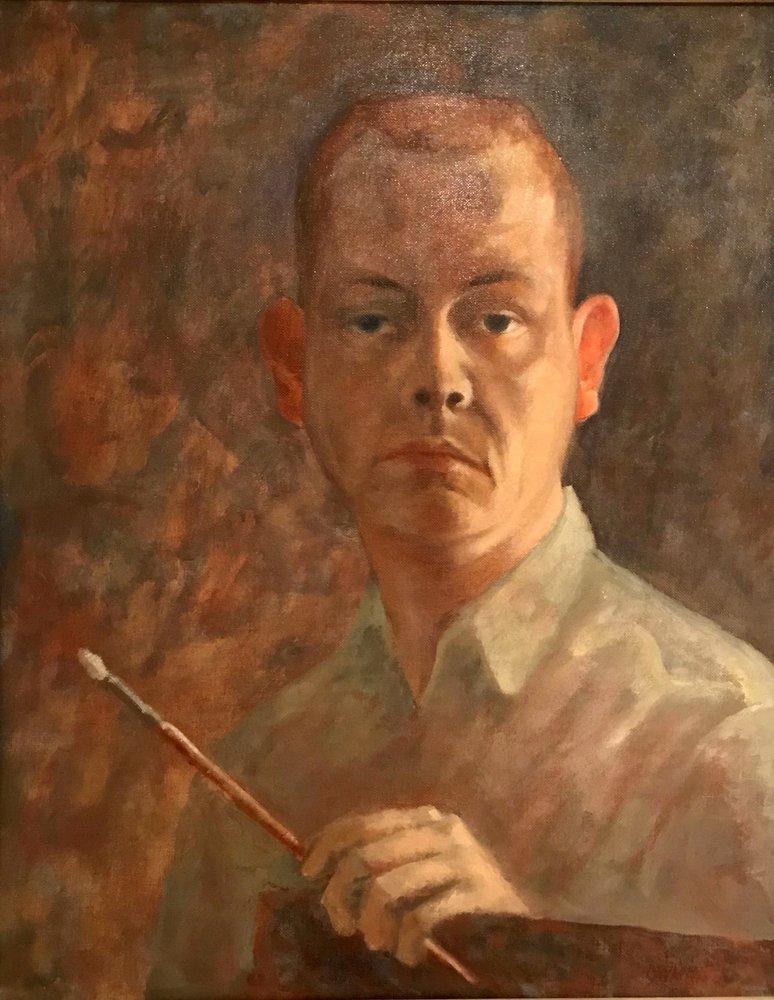 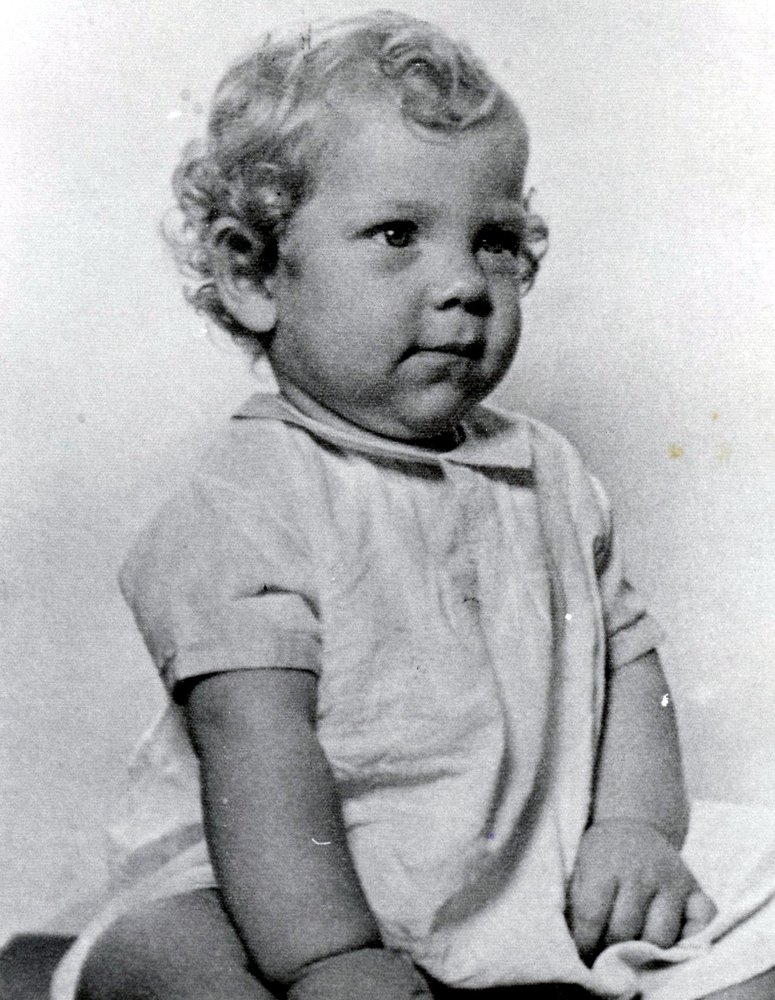 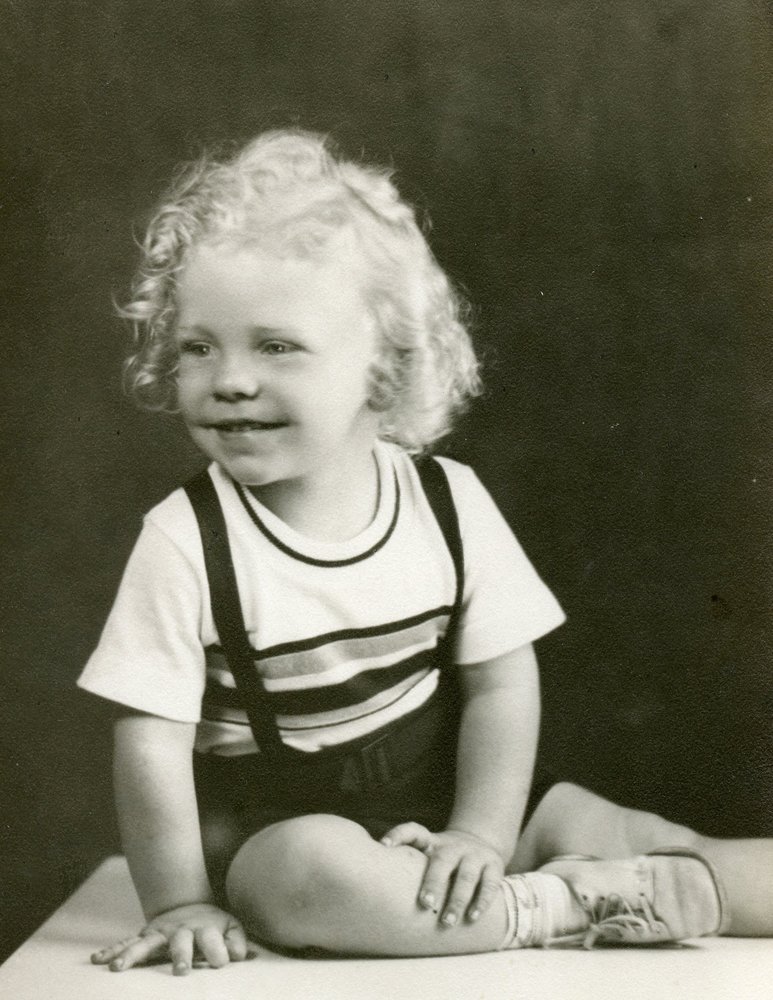 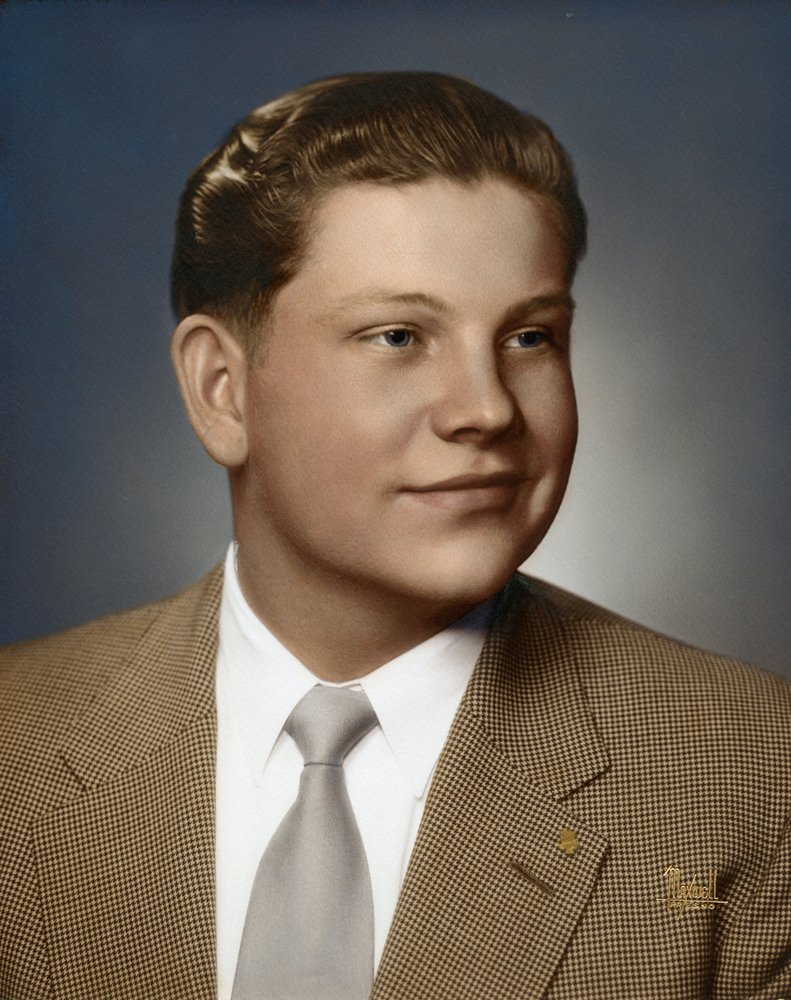 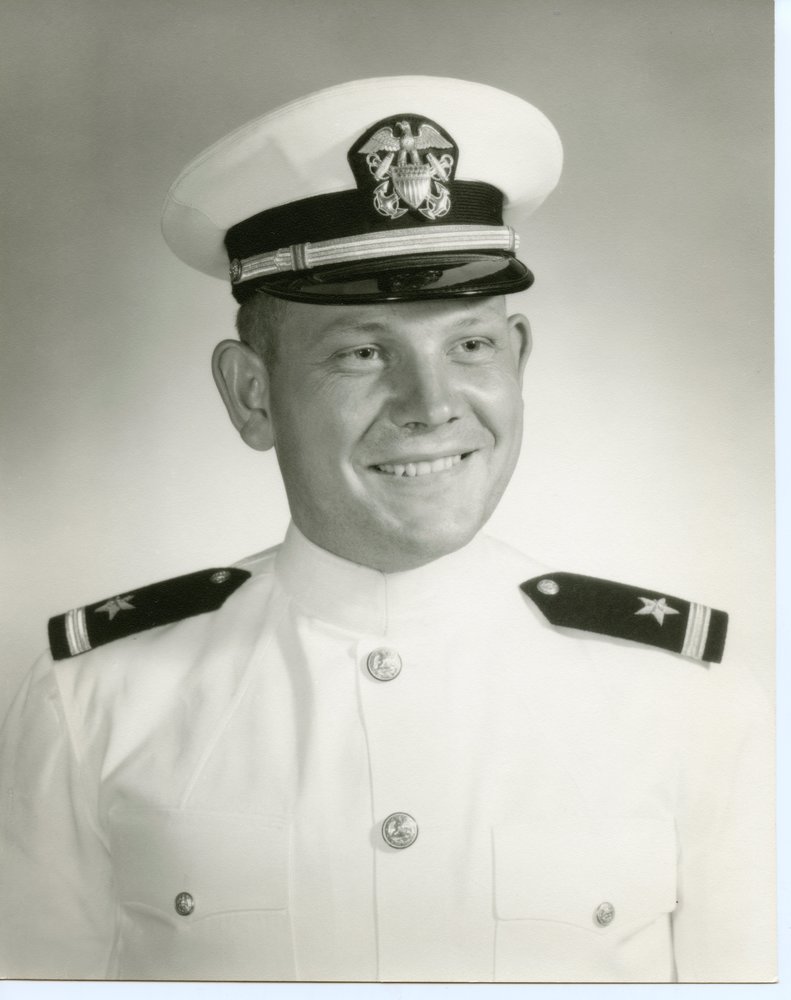 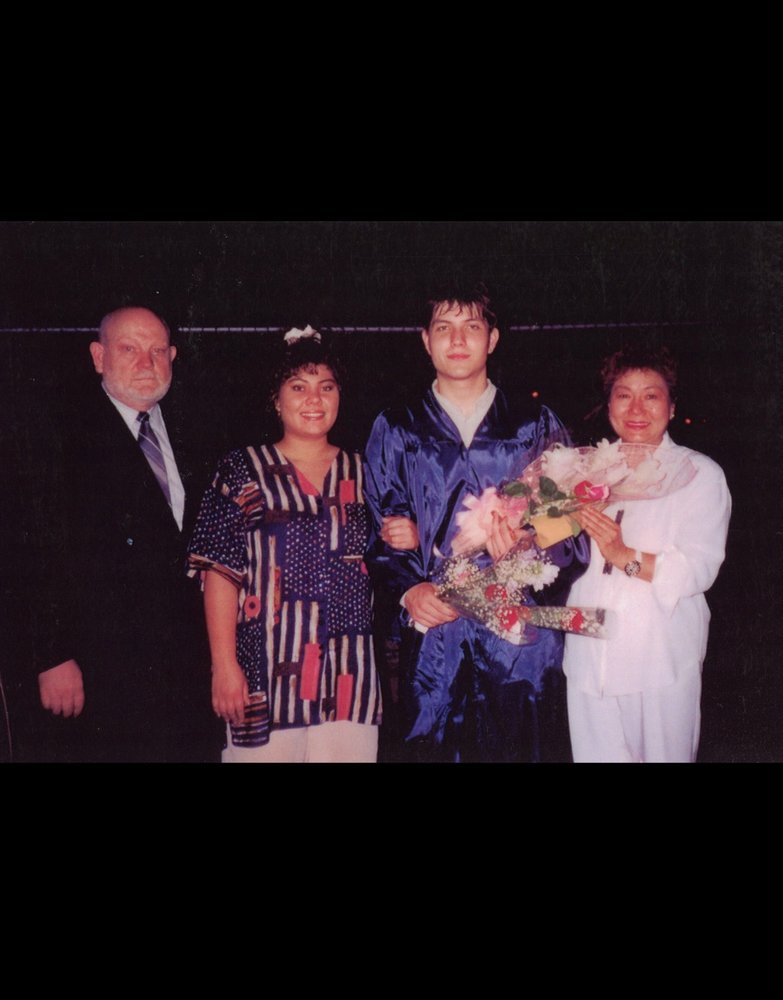 James William Murray passed away on April 23, 2019. He was 79 years old. He went peacefully surrounded by family.

James was born November 29, 1939 to William and Charlotte (Wallace) Murray. He was interested in art and music at an early age. He loved painting, drawing, singing and playing the French horn. He also enjoyed breakfast at all times of day, classical music, football, basketball, and Formula 1 racing.

Not a fan of rolling around in the mud, he made the wise choice of joining the U.S. Navy.

After his service in the Navy, he worked most of his life as a civil servant, taking his family all over the world with him to various duty stations.

He was a family man who showed up for all his children’s events, including plays, concerts, sports, and graduations. He is the greatest husband and father we could have ever ask for.

James touched his local community of artists and musicians with his wisdom, kindness, and empathy for others. He was the most unselfish of men, and will be profoundly missed by his family and community.

“I studied art as an Art major at Fresno State College, Fresno California. I later worked part-time at Valley Decorating Company doing color rendering of proposed float designs for the Rose Parade in Pasadena, California each New Year’s day, and various other illustration requirements for Christmas decorations manufactured by the company, as well as sign painting for trade shows.

“While serving in the U.S. Navy, I painted a scene representing the namesake of the ship I was assigned to. The painting ended up in the Navy History and Heritage Command collection from 1970 to 1996 after the ship was decommissioned; the image of the painting can be viewed on the National Museum of the United States Navy website. I had a solo show in the Officers Club in Kingsville, Texas. I sold one of the paintings to the Club for permanent display before I left active duty. It was my first sale.

“I worked for the Defense Department at a Supply Depot while pursuing my painting career at night and on weekends. I won first prize in a national art contest and had a solo show of my paintings at a gallery in Stockton, California, where I was able to sell several paintings through the gallery during this period.

“I feel very comfortable repeating some of the daily events of life, but in art, I like variety.  And the subjects I choose to paint are varied.  I tend to jump from a realistic landscape or still life to the subject of color and abstract shapes in painting.  I also enjoy attempting to capture the uniqueness of a personality from time to time.  My one consistent artistic enjoyment I have maintained over the years is painting the female form.

“I started painting early.  My parents started my painting career as a pre-teen with lessons from a lady who made copies of pictures she liked.  I remember she bought cans of white lead as a substitute for commercial white oil colors because the white lead was much cheaper.  I learned more practical things like mixing colors and some techniques of applying paint.  I also learned several bad habits from her that would take some time to overcome later when I majored in art at college, but she gave me a start, and I’ve always been grateful.

“I remember the first time I felt overwhelmed with emotion from viewing a painting.  It was a Robert Motherwell painting on display in San Francisco.  I returned to that museum several times over the next few weeks to stand in front of that painting and charge my batteries so to speak.  I strive to achieve that feeling in my own paintings.”

To send flowers to the family or plant a tree in memory of James Murray, please visit Tribute Store
Thursday
2
May