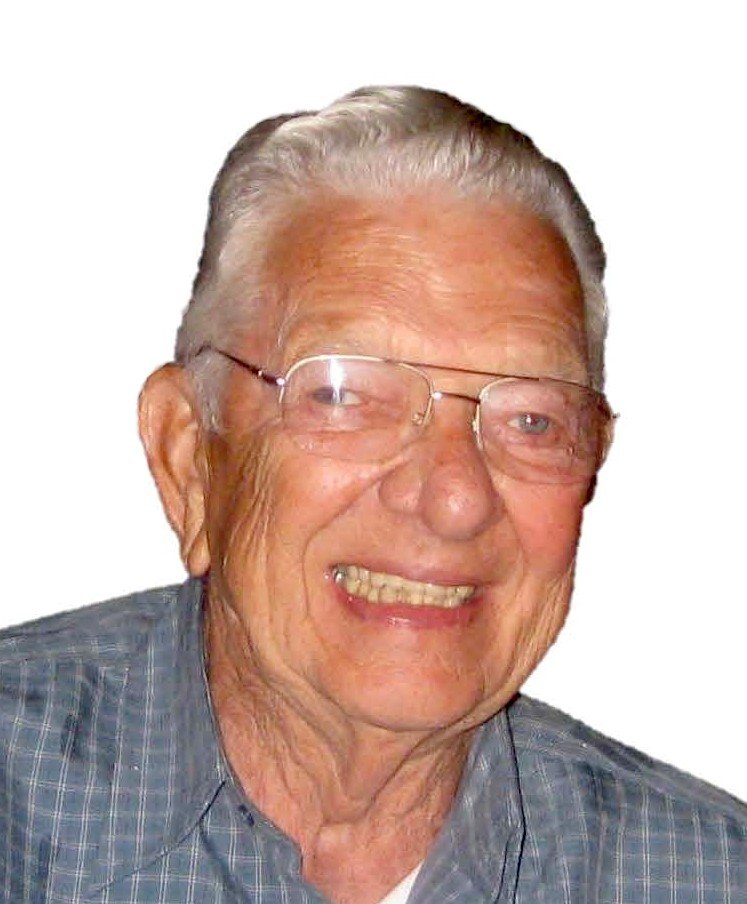 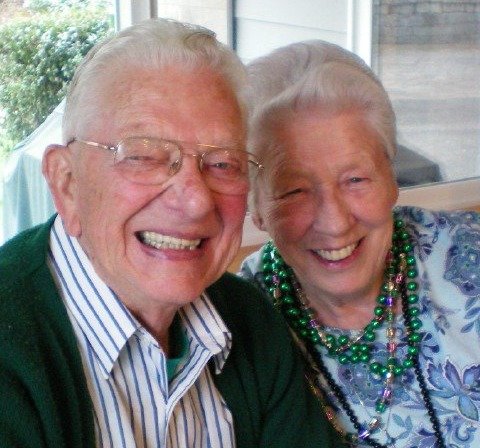 Don grew up in Kelso, Washington, the fourth of five children.  He graduated from Kelso High School in 1941.  He served in the U.S. Army 10th Mountain Division in WWII.  He trained at Camp Hale, Colorado, and fought in Italy, where his division secured the Po Valley and headed off the German invasion around Lake Como. He became lifelong friends with many of his fellow soldiers and was a proud member of the National Association of the 10th Mountain Division.

After the war, Don attended the University of Washington, graduating in 1951 with a degree in forestry.  While at UW, he roomed with Ed Thomas who introduced him to his younger sister, Peg.  On October 17, 1950, Don wed the love of his life, Peggy Thomas.  When they took their vows of “Till death do us part,” they meant it!

In June 1951, Don started his job with Crown Zellerbach (CZ), where he worked for 31 years, retiring in 1982.  During the early years with CZ, they moved a lot before settling in Astoria, Oregon, in 1955.  Don was the Boy Scout leader for many years and took great pride that many of his scouts turned out to be outstanding men.  Don was a very active member of the Astoria First Christian Church and served as a deacon.  Although not a carpenter by trade, Don single-handedly built four houses from the ground up.

After retiring, Don and Peg moved to Lacey, Washington, and spent winters in Apache Junction, Arizona, to enjoy hiking, biking, camping, water volleyball, and other sports year round.   The drive to Arizona allowed them to visit friends along the way.  Don loved the outdoors and frequently narrated “nature hikes,” identifying and telling about all the trees and plants.

The last 21 years of their lives were spent living at Land Yacht Harbor in Olympia, Washington.  Don was on the Board of Directors and did a lot of the landscaping around the park.  He loved gardening, bird watching, RV rallies, and singing around a campfire. He took pride in living independently in their own place. He enjoyed playing cards, Scrabble, and Cribbage with Peg as his partner.  For several years, Don led a Bible study in their home with Peg as hostess.

Don’s insightfulness, wisdom, and wit will be remembered by all who knew him.  He was deeply loved and admired by his five children and their spouses:  daughters, Debbie Donnelly (Pat) of Monroe, Washington, Elizabeth “Libby” Kinder (Bill Hamm) of The Woodlands, Texas, Cindy Klein (Gary) of the Dominican Republic, Sue Larimer (Bill Brown) of Vancouver, Washington, and son David Carlson (Nancy) of Spokane, Washington.  He was also dearly loved by his 11 grandchildren and 19 great grandchildren.

His beloved wife, Peg, and grandson, John Mark Klein, are waiting in Heaven to greet him. He is also preceded in death by his sister, Mariam Plotner; and brothers, Boyd, Bill, and Ben Carlson.

Friends and family are invited to attend the joint memorial service and reception for Don and Peggy Carlson. The celebration of their lives will be held on Saturday, February 9, 2019, 2:00 p.m. at Washington Land Yacht Harbor Harmony Hall, 9101 Steilacoom Road SE, Olympia, WA, 98513. Bruce Sanders, pastor of Capitol Vision Christian Church, will officiate.

In lieu of flowers, Don asked that memorial donations be made to his favorite charity, Christian Dominican Medical Missions:

To send flowers to the family or plant a tree in memory of Donald Carlson, please visit Tribute Store
Sunday
10
February