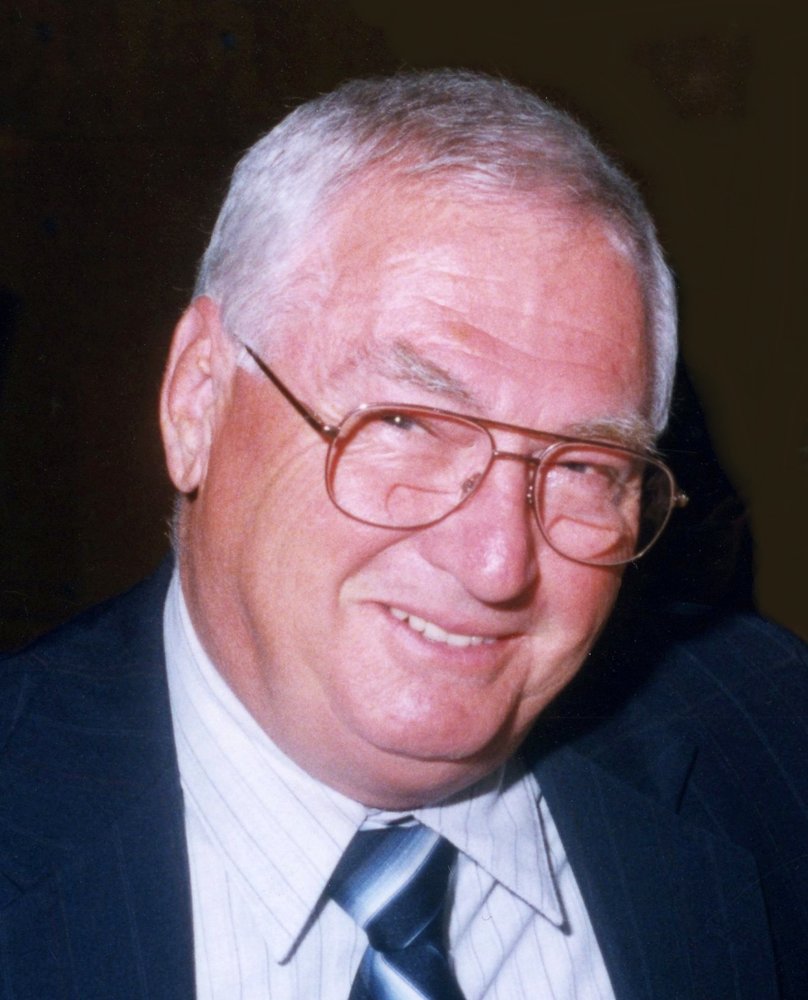 Thomas Michael “Mike” Baldwin passed away peacefully at home on August 16, 2018, just before his 81st birthday. He was born on August 22, 1937 in Roslyn, Washington, to Eva Andlar Baldwin and Frank Arnold Baldwin.

Mike was a 1955 graduate of West Seattle High School and a 1959 graduate of the University of Washington where he earned a Bachelor's degree in Psychology. He married his sweetheart, Sharon Ruth Pierson, in July of 1959, and they settled in West Seattle.

Mike started his career as a caseworker, then, after working briefly for the Boeing Company, moved in 1966 with Sharon and their three children to Olympia where he returned to state employment and a 30-year career in social services.

He enjoyed 25 years of retirement spent playing golf; traveling with Sharon (Seaside, OR being a favorite); rooting for the Seahawks, Mariners, and Huskies; listening to music; reading; and attending his grandchildren’s activities. He was a straight arrow, dependable, a family man, and a man of integrity. His dry sense of humor kept his family laughing to the end.

To send flowers to the family or plant a tree in memory of Thomas Baldwin, please visit Tribute Store
Saturday
22
September