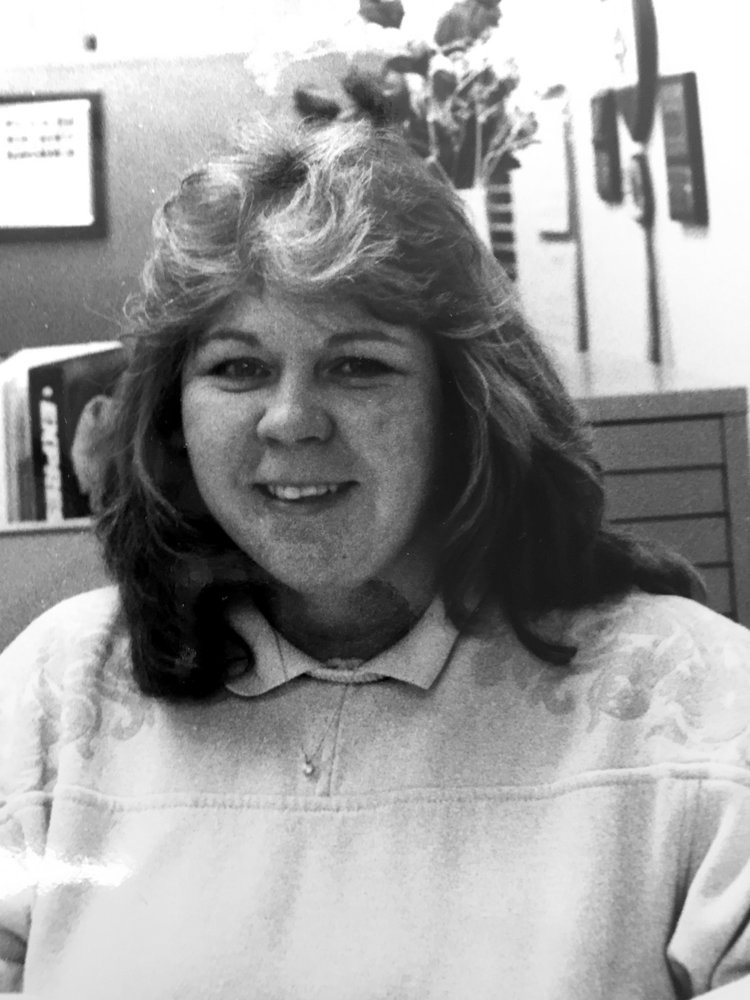 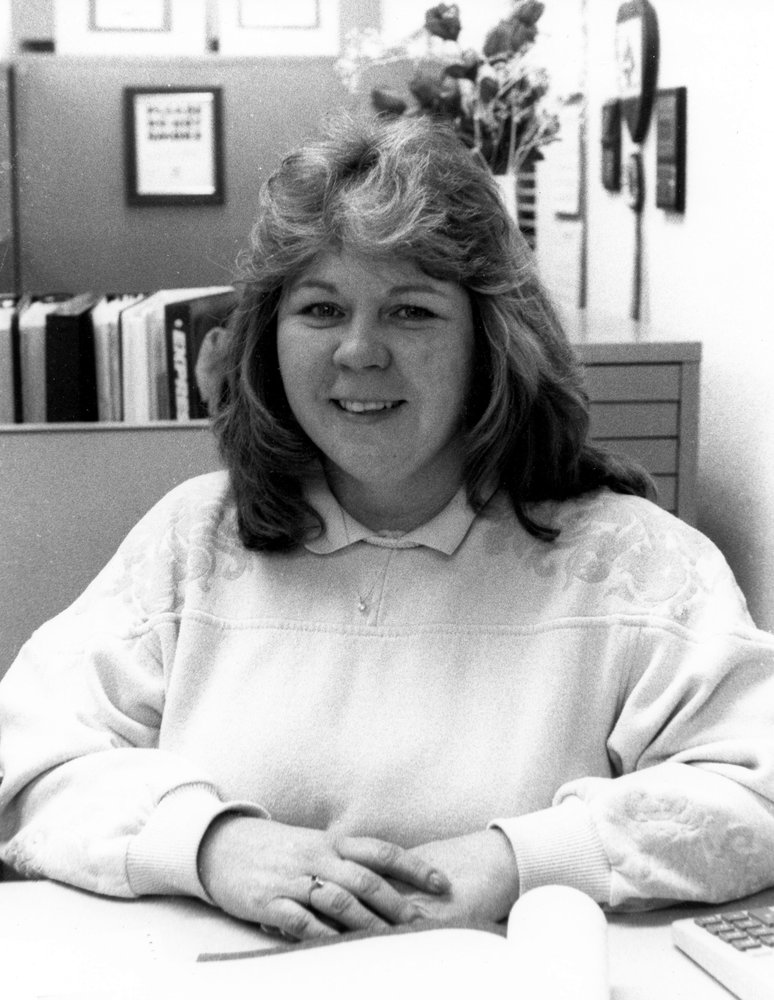 Jill Louise (Tornow) Reed, 65, of Onalaska, Washington, passed away unexpected on Wednesday, August 1, 2018 at Providence St. Peter Hospital.  Jill was born April 22, 1953 in Morton, Washington, to August and Mary Tornow, who preceded her in death.  Jill is survived by her husband of 42 years, Mike Reed; and her two adoring sons, Brady Cole (Sara) of Onalaska, and Eric Shane (Khue-Nhi) of Renton, Washington.  Jill also is survived by her two brothers, Jeff (Donna) of Toledo, Washington, and Tim (Jenny) of Spokane, Washington; and beloved sister and best friend, Jana Lester of Oregon.

After graduating from Mossyrock High School in 1971, Jill attended Centralia College for a short time.  After college, she went to work for Bank Check Supply where she met her husband, Mike Reed.  In 1976, she married Mike and together they had two sons.  Jill adored her sons, and would have done anything for them.  Jill was also known as “Grammy” to four wonderful grandchildren, Ethan, August, Mai-Khue and Thad.

Jill and Mike built their dream home and raised their sons in Onalaska.  During this time, Jill followed in her father’s footsteps and was employed as the Salkum Postmaster up until her retirement in August 2012.  She was known and loved by many in the community.  She loved gardening as was gifted with a green thumb.  Jill was an artistic spirit with an eye for creating beauty from a blank canvas.

Jill loved spending time with her friends and family.   She had a passion for raising horses, especially her new foal, Duke.  Jill had a tremendous heart and would open her home up to any animal in need.  Her cats were proof of that.  Jill also got satisfaction from working on her farm with her husband of four decades.

Her greatest love was her children, especially her grandson, August, named in honor of her father.  August was the light of her life and her reason for living.  She spent countless hours with him and he brought her great comfort and amusement.  Jill had many friends and extended family members who will miss her and who will carry on her memory in their hearts for years to come.

At Jill’s request, a Celebration of Life will be held at the farm on September 8, 2018 after 4 p.m.  Never one to turn down a party, she wanted others to celebrate her life and not mourn her passing.  A glass of wine, a witty comment, and a jovial jig were more her style.

To send flowers to the family or plant a tree in memory of Jill Louise Reed, please visit Tribute Store

Share Your Memory of
Jill Louise
Upload Your Memory View All Memories
Be the first to upload a memory!
Share A Memory
Send Flowers