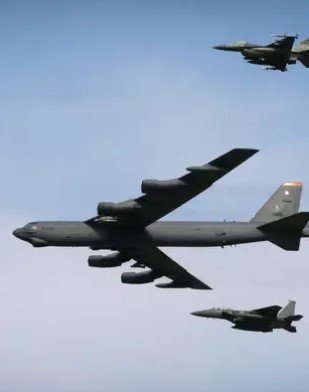 John graduated from Parma High School and attended Otterbein College.  He married Roberta Jean Berg on June 25, 1960 in Brooklyn, OH, just prior to his service in the U.S. Air Force.  They were stationed in Pointe Arena, CA from 1960 to 1964.

John loved meaningful conversations with anyone, and frequently befriended homeless people and learned their life stories. While working at STC, he participated in a program where he interviewed people released from prison to help them find jobs and a new start in life in the computer industry.

To send flowers to the family or plant a tree in memory of John Sellers, please visit Tribute Store