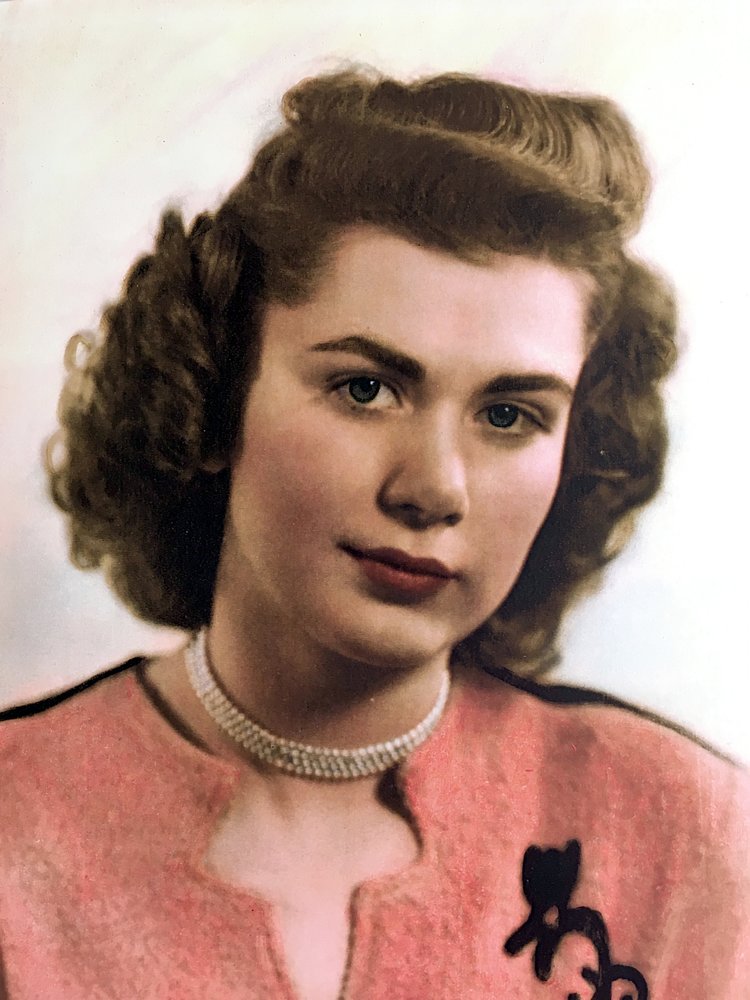 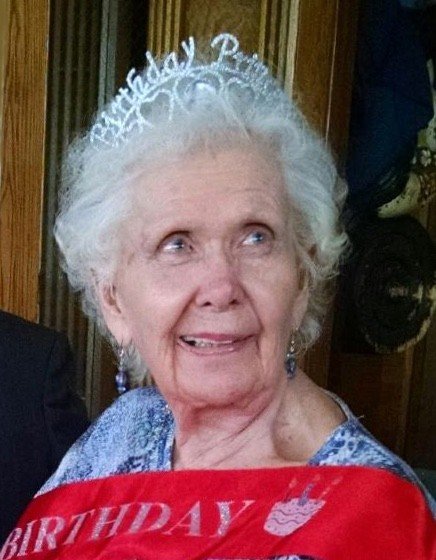 Betty J. (Hughes Hofmann) Carlson, 92, passed away June 11, 2018 in Olympia, Washington.  She was born March 6, 1926 to Albert and Gertrude (Wheeler) Hughes in Seattle, Washington. She grew up in West Seattle and graduated from Highline High School in 1943.

After high school, Betty (known to many friends as “Bev” or “Beverly”) worked in Seattle, where she met and married Richard “Dick” Hofmann on November 25, 1949.  Initially they resided in Kent, and then Des Moines, where they built two homes together and raised three daughters. A few years after Dick’s death on August 17, 1995, she married Eugene Carlson on July 31, 2002.  He passed away on August 13, 2015.

Betty was a meticulous homemaker who was very active in the Parent Teacher Associations at her daughters’ schools, and with the Des Moines Yacht Club First Mates. She was known for her impeccable taste in clothes and her color-coordinated outfits, always with matching shoes and earrings.

She was a very social person with a wicked sense of humor. She was a master of the sideways glance and eye roll (which could get many of her friends and family with a fit of giggles), and her generous use of the phrase, “Why, the idea” and “So on and so forth.”

Betty enjoyed playing card games.  She could play a mean game of Pinochle and Cribbage and, even in her later years, she was likely to defeat her challengers!  Betty also loved to travel, especially if there were sun and sandy beaches involved.  She also enjoyed boating, which was a regular activity when her girls were growing up.

An avid local sports fan, Betty was always decked out in her favorite teams' colors (mostly UW Husky Purple, much to the chagrin of the WSU side of the family).  All she needed was to know what station and what time the Huskies, Mariners or Seahawks games were being broadcast and she was tuned in!

Betty had lived at Bonaventure of Lacey since March, 2012.

A private family Celebration of Life will be held in the future.

Memorial donations may be made to the Parkinson's Foundation (Parkinson.org).

To send flowers to the family or plant a tree in memory of Betty J. Carlson, please visit Tribute Store

A private family Celebration of Life will be held in the future. Memorial donations may be made to the Parkinson's Foundation (Parkinson.org).

Share Your Memory of
Betty J.
Upload Your Memory View All Memories
Be the first to upload a memory!
Share A Memory
Send Flowers