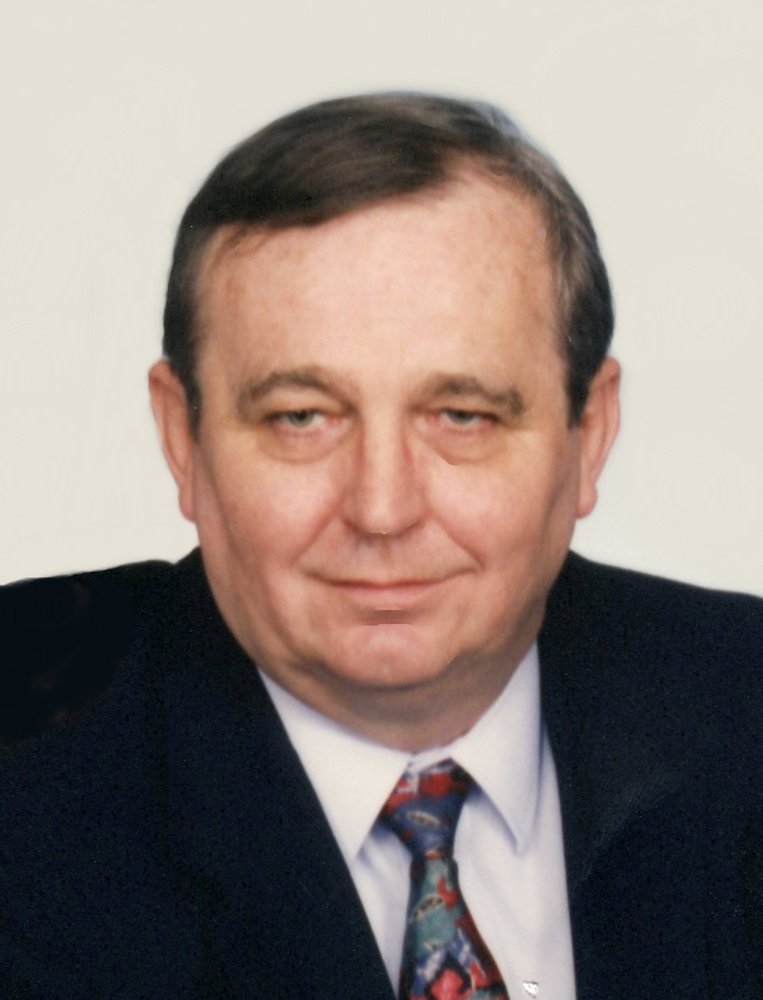 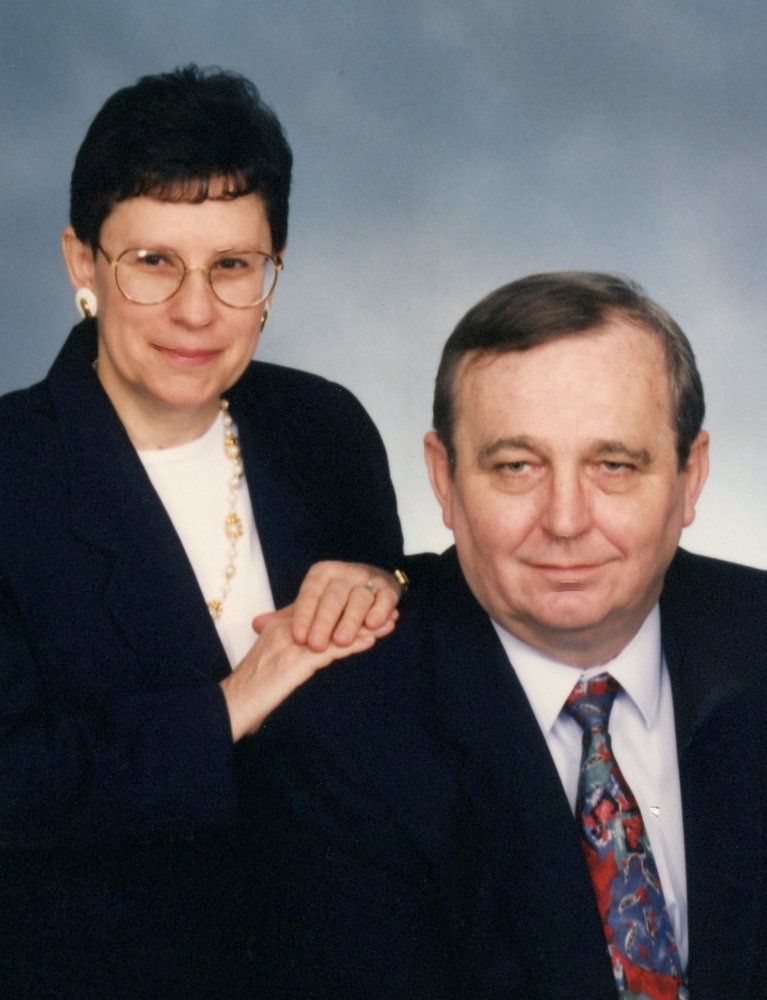 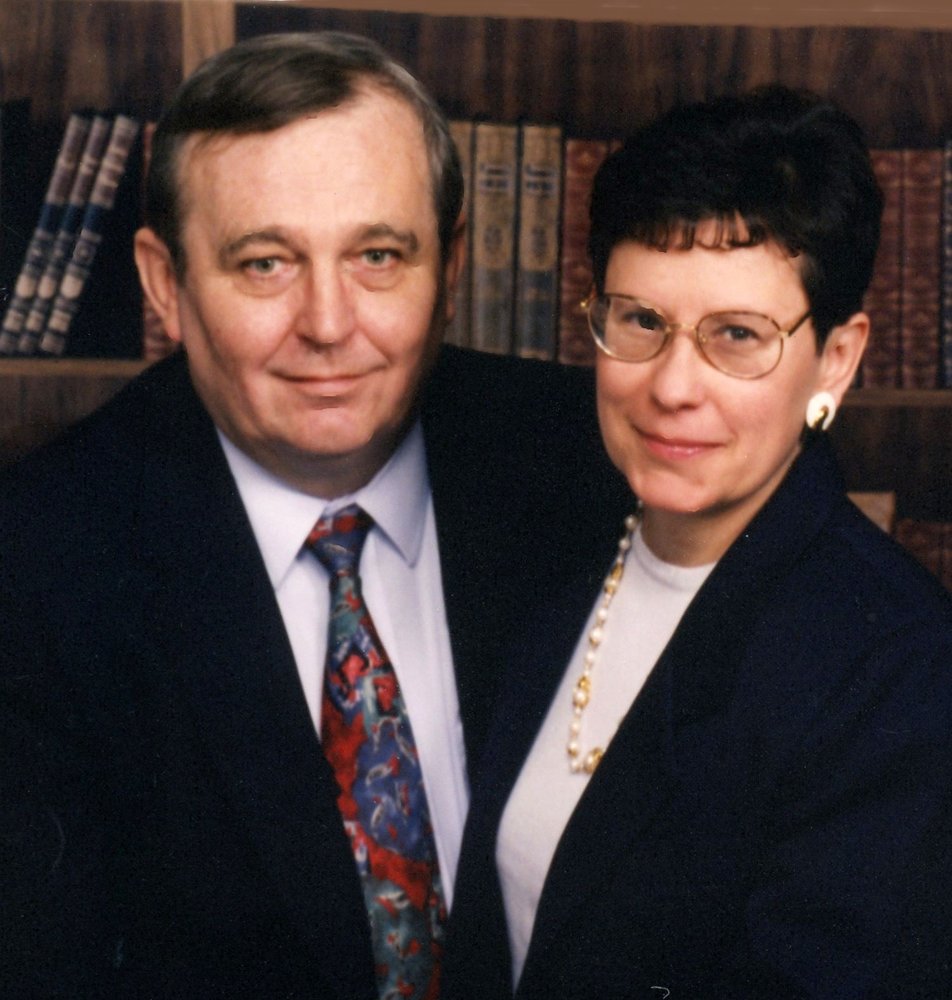 David William Anderson, 74, passed away of pancreatic cancer on June 12, 2018 in Olympia, Washington, his home the last 13 years. He was born May 30, 1944 to Frances and Einar Wilhelm Anderson in Tenino, Washington.

David graduated from Tenino High School and attended St. Martin’s College. A licensed civil engineer, he retired from Washington State Department of Transportation at age 49, and then worked 17 years with FEMA.

David was a member of the 12th Step Fellowship for 34 years, and a member of Gloria Dei Lutheran Church in Olympia. He was a good listener, wise counselor, and trusted friend.  He was known for being courageous, perseverant, optimistic, admirable, and smart.  His outlook was “You made the best decision you could with the information you had at the time.  There are no big deals.”

To send flowers to the family or plant a tree in memory of David Anderson, please visit Tribute Store
Sunday
24
June