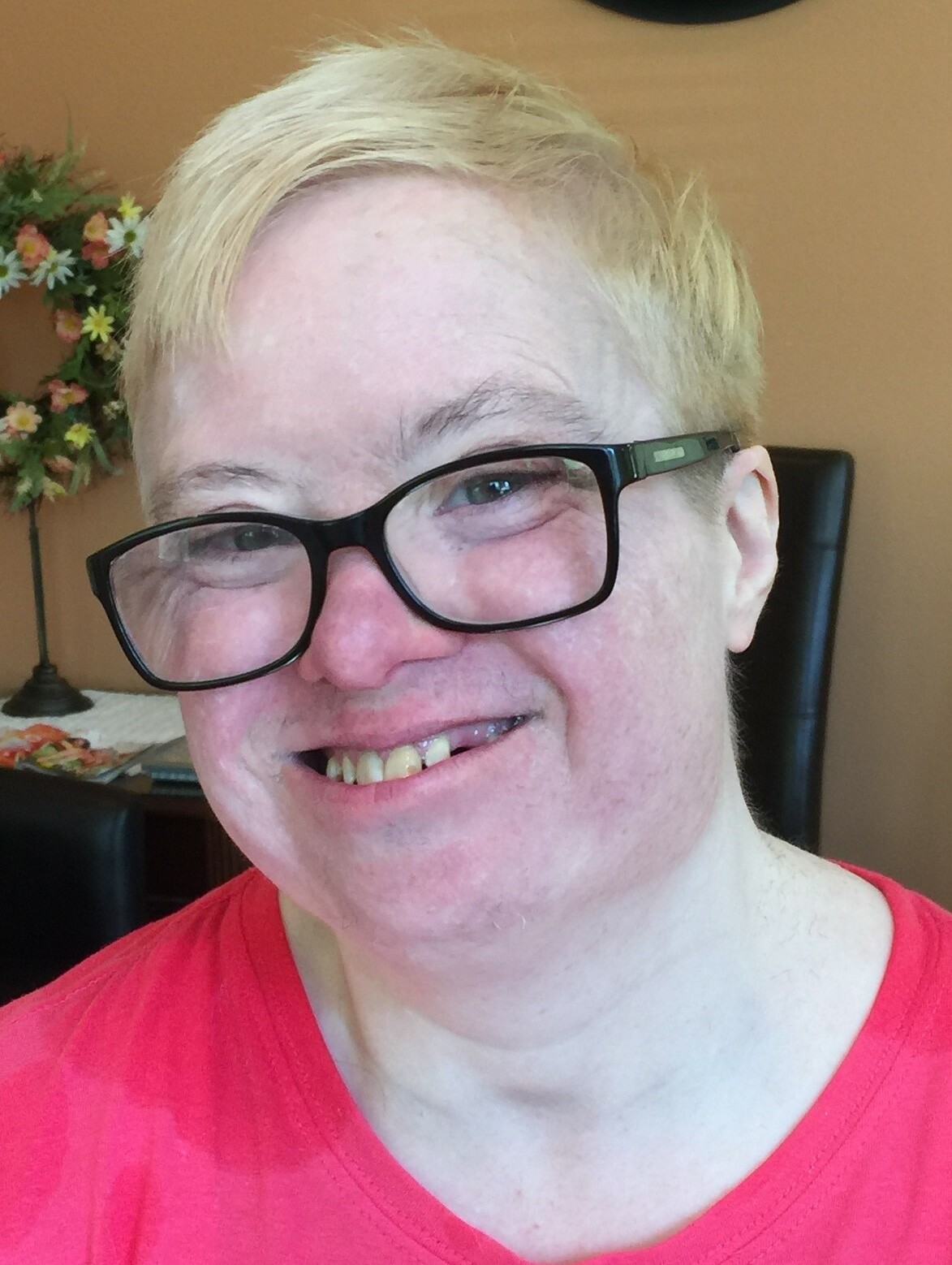 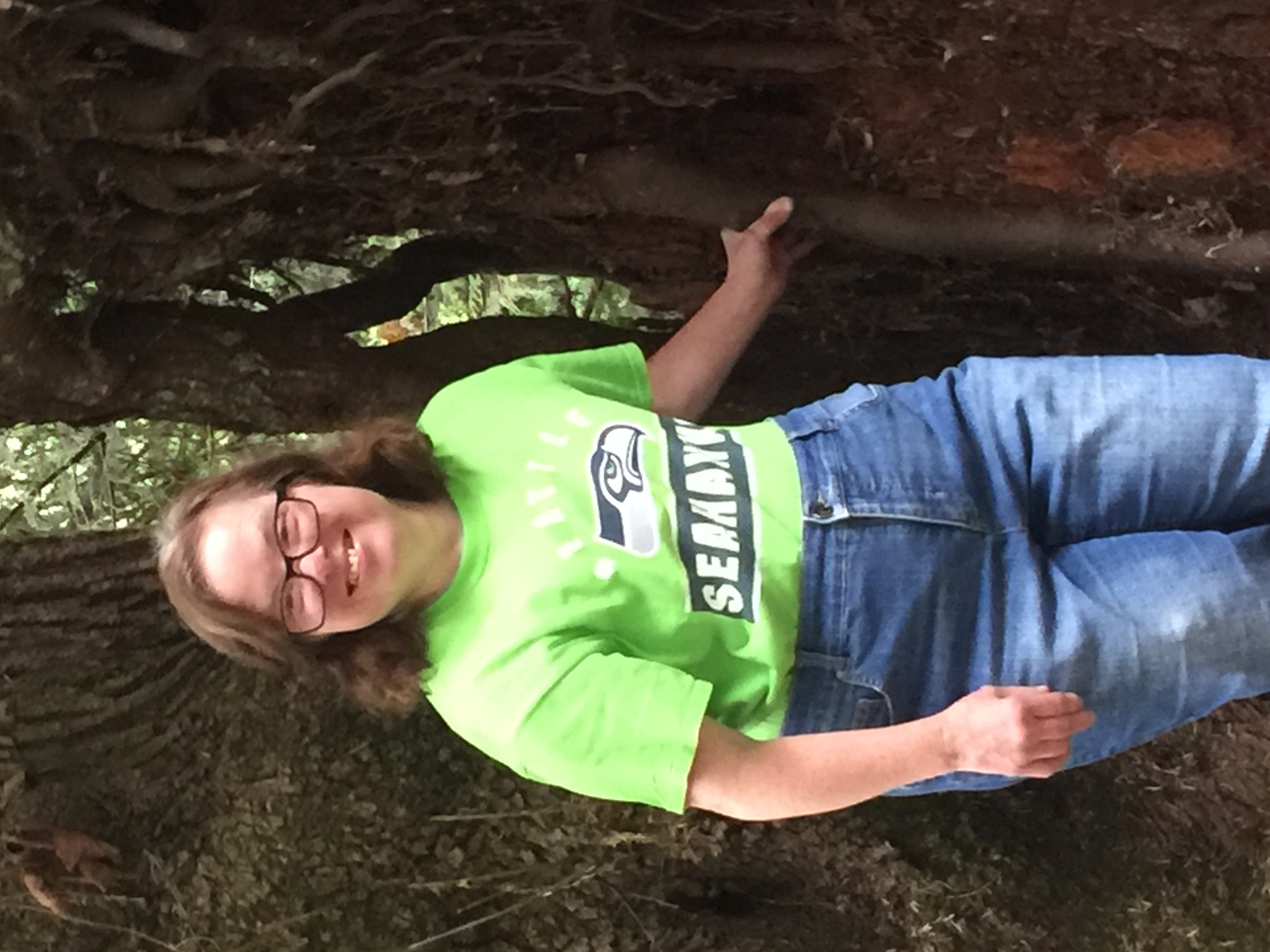 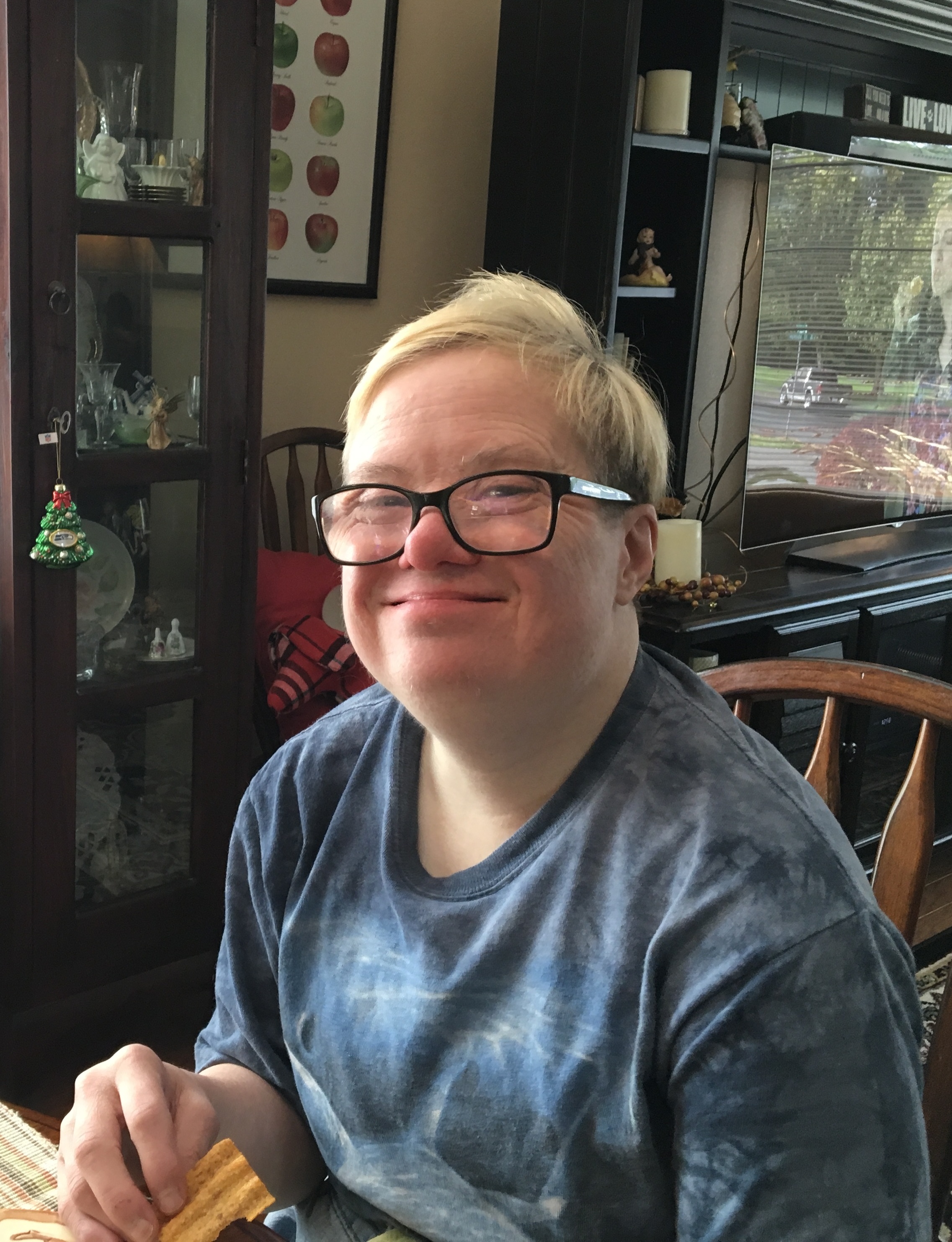 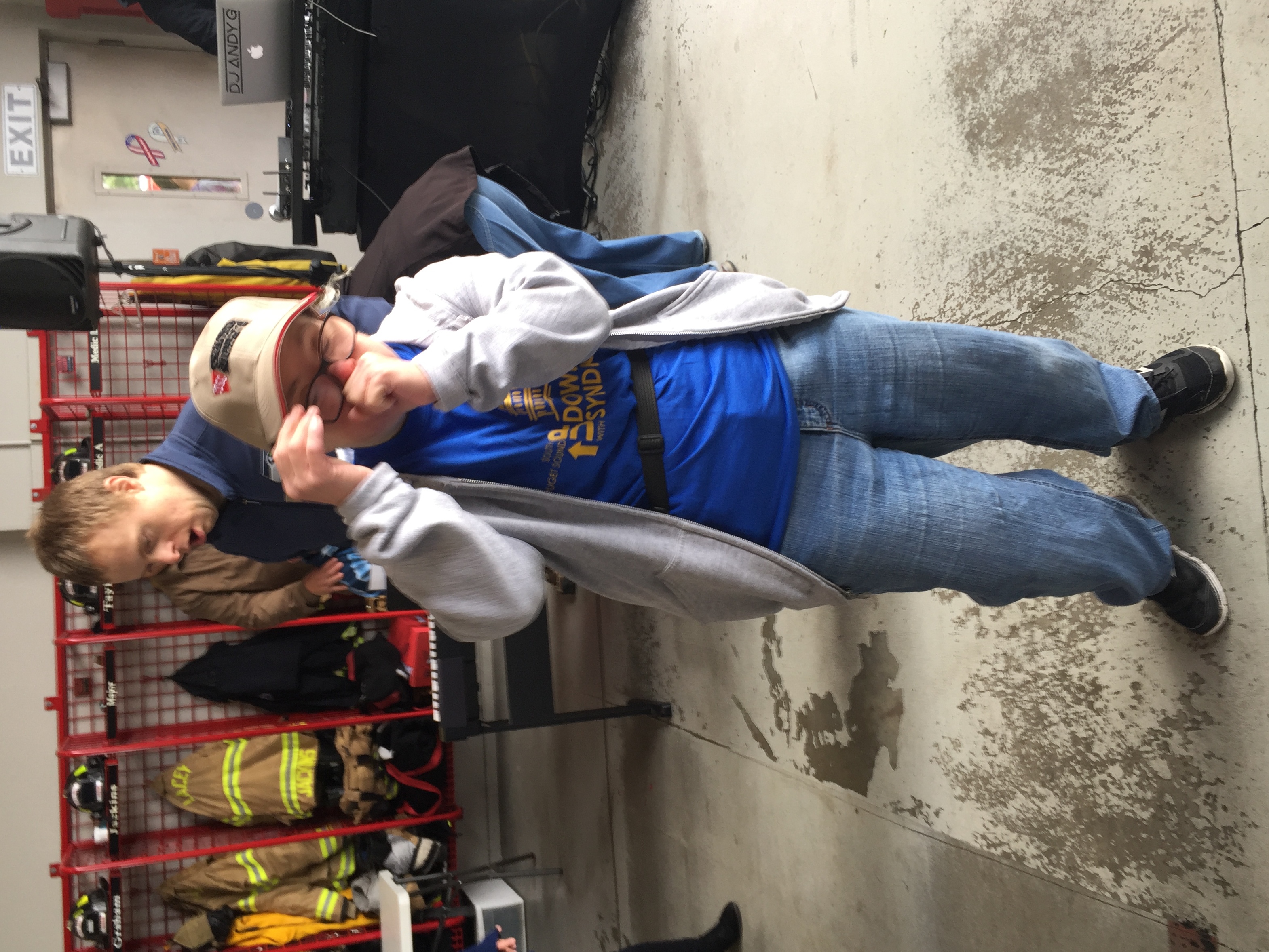 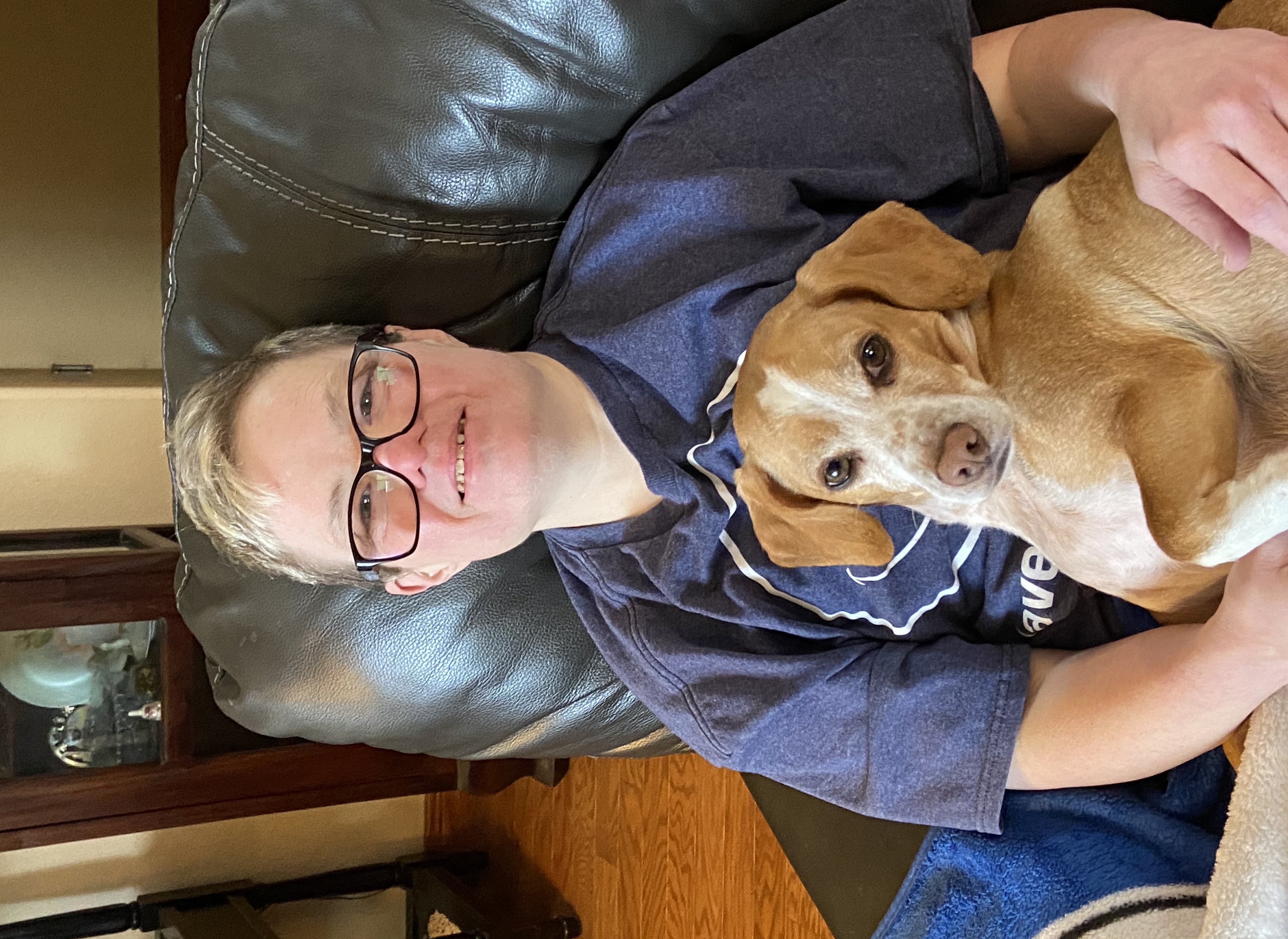 Noelle went through school in Lake Ronkonkoma, New York, and graduated from Sachem High School in 1988.

She worked in New York at Mary Haven for 27 years before retiring in 2019. Her jobs there consisted of putting electronic parts together, preparing hotel accessory bags, and bagging plastic ware for different venues. She was one of Mary Haven’s best employees and was given many awards for her achievements.

Noelle always loved WWF, horror movies, “sappy” love songs, comedy, karaoke, volunteering and her newest love--Playback Theatre. She was a proud member of the Thunders of the Heartsparkle Players. This group allowed Noelle a chance to act out in the way she always wanted to! She was funny and quirky, a trickster at heart, and loved to make people laugh! She volunteered at the Olympia Family Theatre, helping with the sets. She really wanted to act, but the hours of commitment were not compatible, so she joyfully helped backstage. She also felt so happy to be able to volunteer at the Olympia First Baptist Church, making sandwiches for the hungry at the Table Grace program.

Noelle is survived by her brother, George (Elizabeth) Turk; sister, Donna (Phil) Grossman; and brother, Michael (Meg) Turk.  She was predeceased by both parents and God parents, and many other family members and friends.

Memorial donations may be made in her name to:

Noelle will be interred at Calverton Cemetery in New York. Her family plans a Celebration of her life in spring 2023 in Olympia, and another celebration in New York in fall 2023.

To send flowers to the family or plant a tree in memory of Noelle Turk, please visit Tribute Store

Share Your Memory of
Noelle
Upload Your Memory View All Memories
Be the first to upload a memory!
Share A Memory
Send Flowers