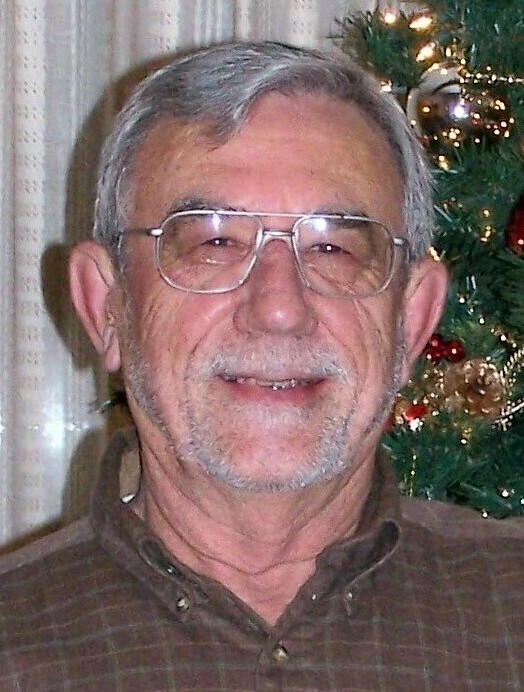 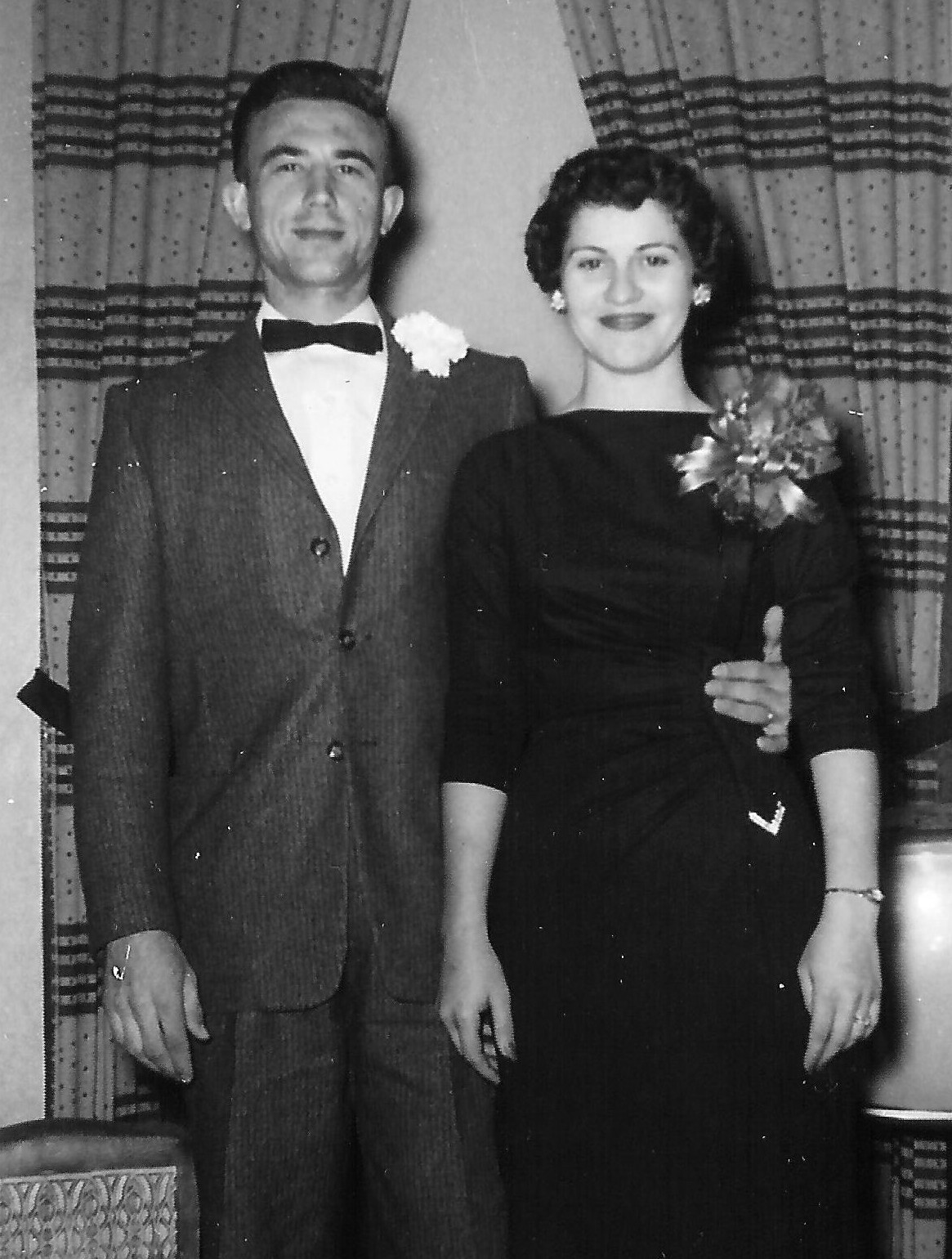 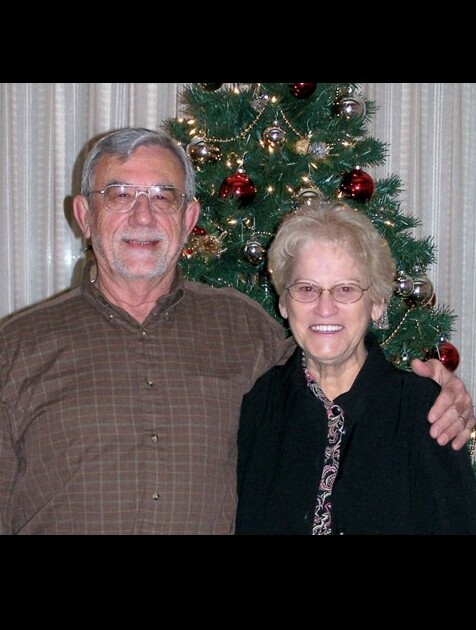 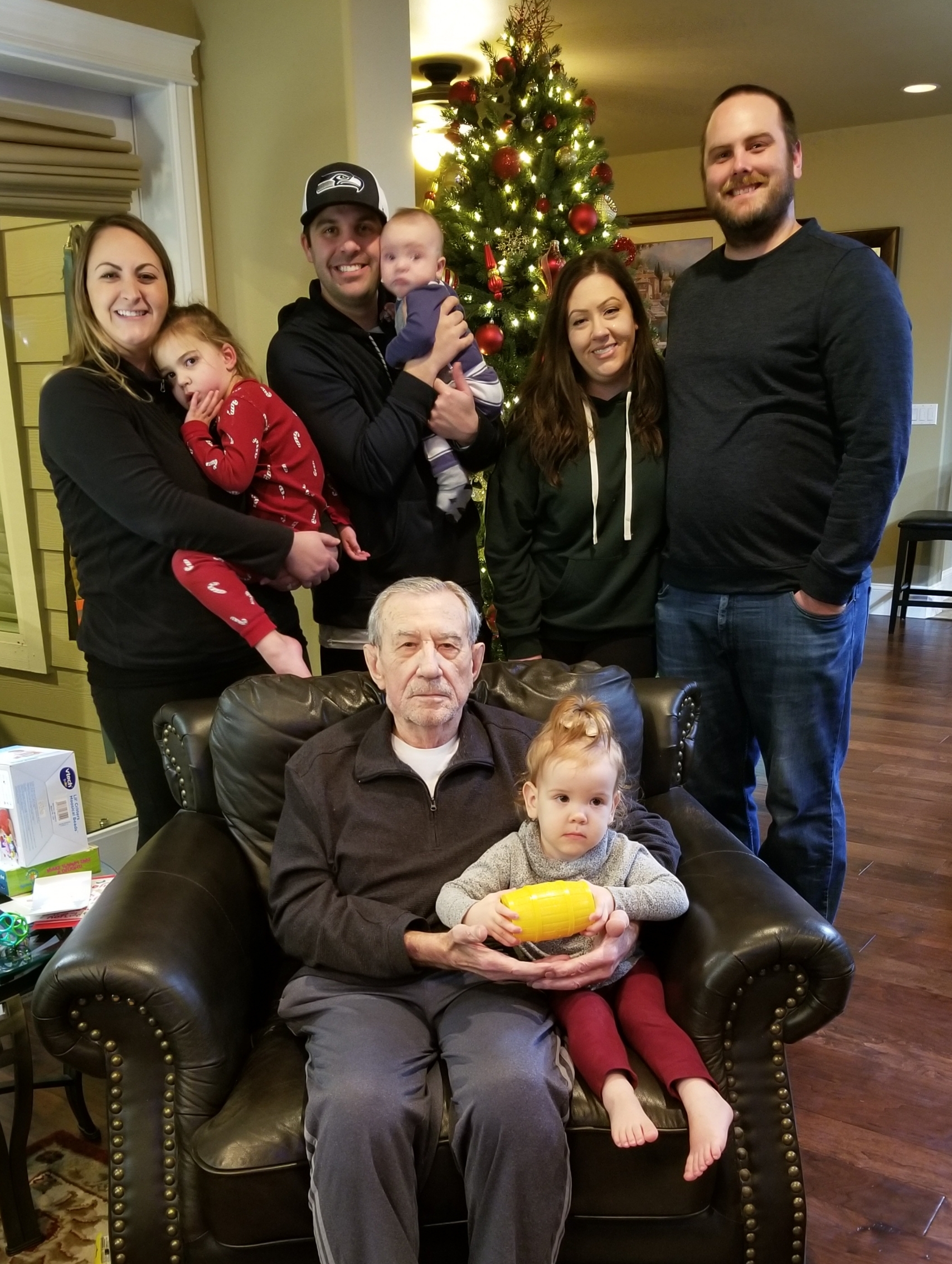 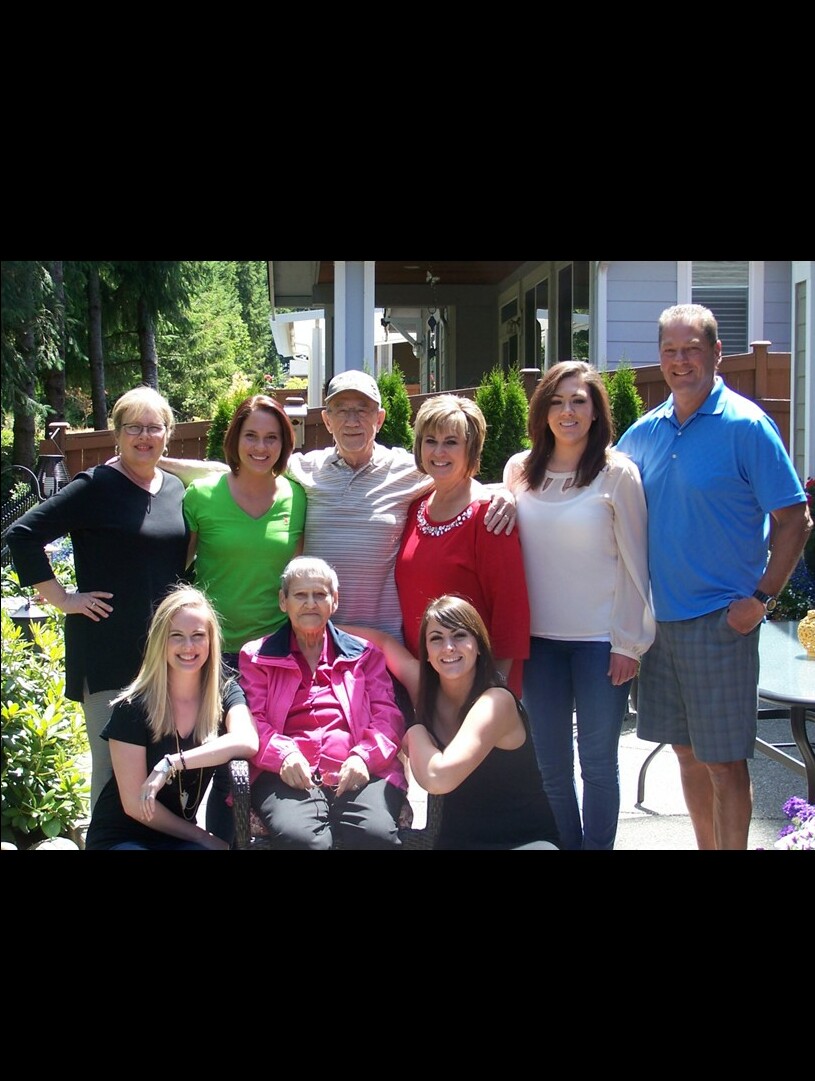 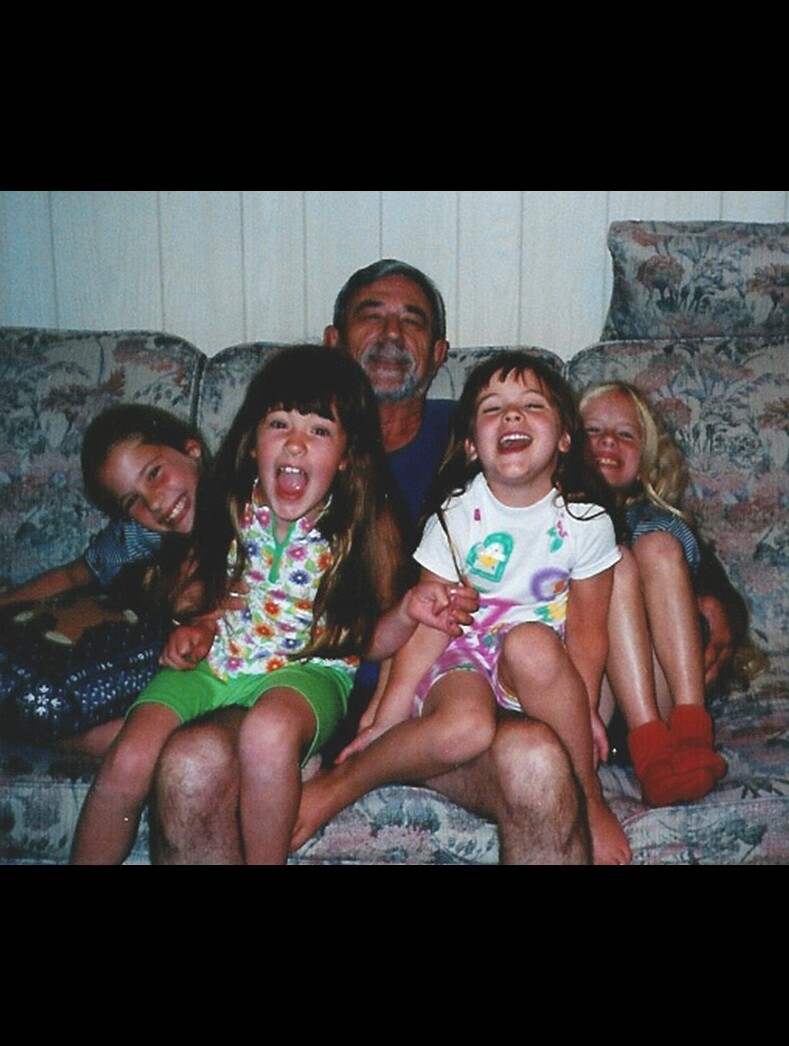 James “Jay” Meredith, age 87, passed away on January 20, 2023, at his home in Lacey, Washington, following 3 ½ months of at-home hospice care resulting from his recent bone marrow cancer and heart disease diagnosis. He died peacefully in his bed with his daughter, Debbie, and son-in-law, Steve, at his side non-stop for his final 10 days.

James was born December 3, 1935, in Buckville, Arkansas.  He was the oldest of five children of Mearl Meredith and Lola Hollowoa Meredith. He married the love of his life, Lula Bell Gillham, on December 31, 1957. They spent most of their 50+ years together in the same house on Molly Springs Road before moving to Graham, Washington, to be near their daughter and her family in 2007. A few years later, the family all moved to Lacey, Washington.

James served in the Naval Reserves and worked for the Garland County Sheriff’s Department before retiring as utilities foreman for Hot Springs National Park, where he oversaw the mechanical workings of the famous Hot Springs bath houses on bath house row. Before moving to Washington, he enjoyed deer and bird hunting and fishing with his lifelong friends in the Hot Springs area.

James is survived by his daughter, Debora L. (Meredith) Crews, and son-in-law, Steven M. Crews of Lacey; son, Jim Meredith, and daughter-in-law, Sheila Meredith of Hot Springs, Arkansas.  He also leaves behind four adoring, beautiful and successful granddaughters, Mackenzie A. (Meredith) Williams and husband Matthew Williams of Hot Springs, Morgan L. Meredith of Little Rock, Jacquelyn A. (Crews) Fagan and husband, Kyle Fagan of Puyallup, Washington, and Lauren N. (Crews) Mahnken and husband, Stephen Mahnken of Gilbert, Arizona, who will all forever cherish their wise and loving Papa and Grandpa.  He never missed a chance to brag about his four granddaughters to anyone that he met, all the way to the end with each hospice nurse who visited. James loved interacting with the youngest members of his family, his three great-grandchildren, Emerson “Emmy” Lynn Mahnken, Arya Annalynn Fagan, and his first and only grandson or great grandson and namesake, Maverick “Mav” James Mahnken. He didn’t get a chance to meet granddaughter number four who is arriving soon, Olivia Grace Williams.

He is also survived by his two sisters, Murel Maughn and Sherry Braughton, both of Hot Springs; and brother-in-law, C.W. Gillham of Hot Springs; plus countless nieces, nephews and great nieces and nephews.

He was preceded in death by his wife, Lula Bell (Gillham) Meredith; parents, Mearl and Lola Meredith; brothers, Jerry Meredith and Jon Meredith of Hot Springs.

James greatly missed his family and friends in Hot Springs and will finally make his way back home to Arkansas later this year to his final resting place next to Lou. James was a member of Memorial Baptist Church in Hot Springs.

Information regarding a future graveside memorial will be posted here when it becomes available.

You are also welcome to leave a message or special memory you have of James on the Tribute Wall to the left.

To send flowers to the family or plant a tree in memory of James Meredith, please visit Tribute Store