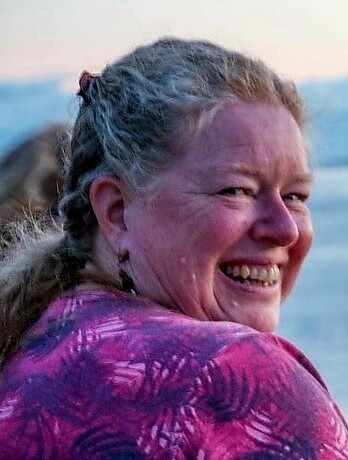 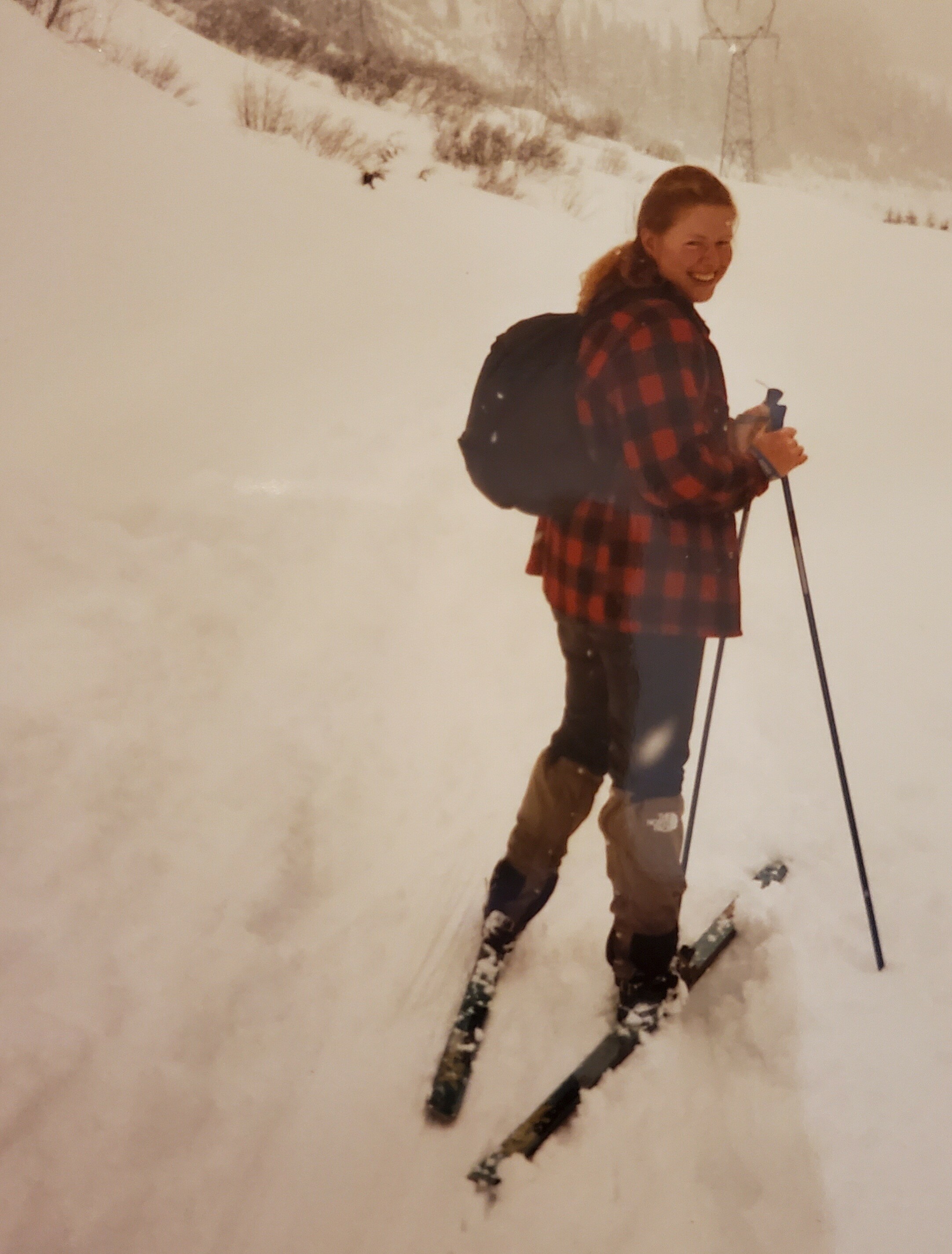 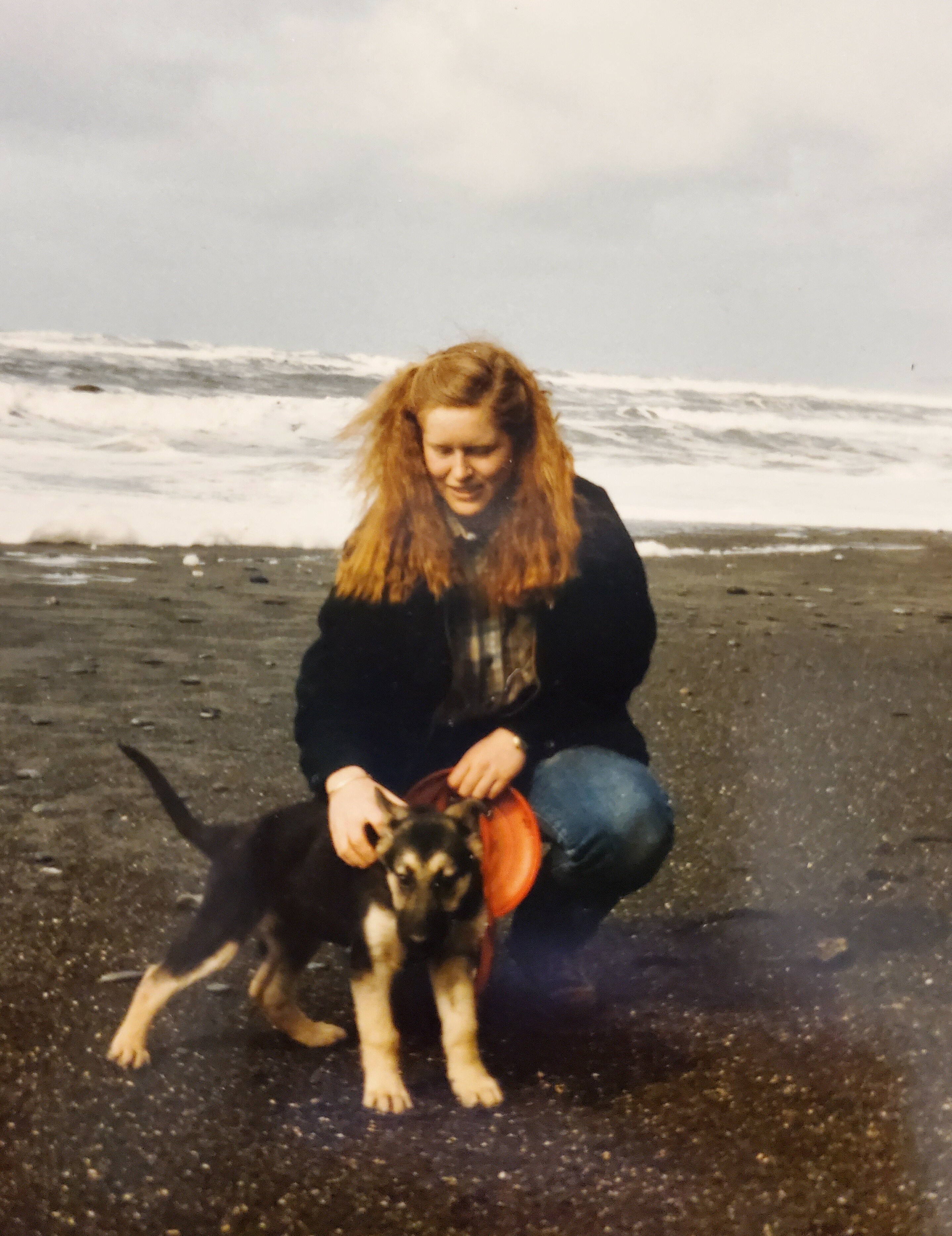 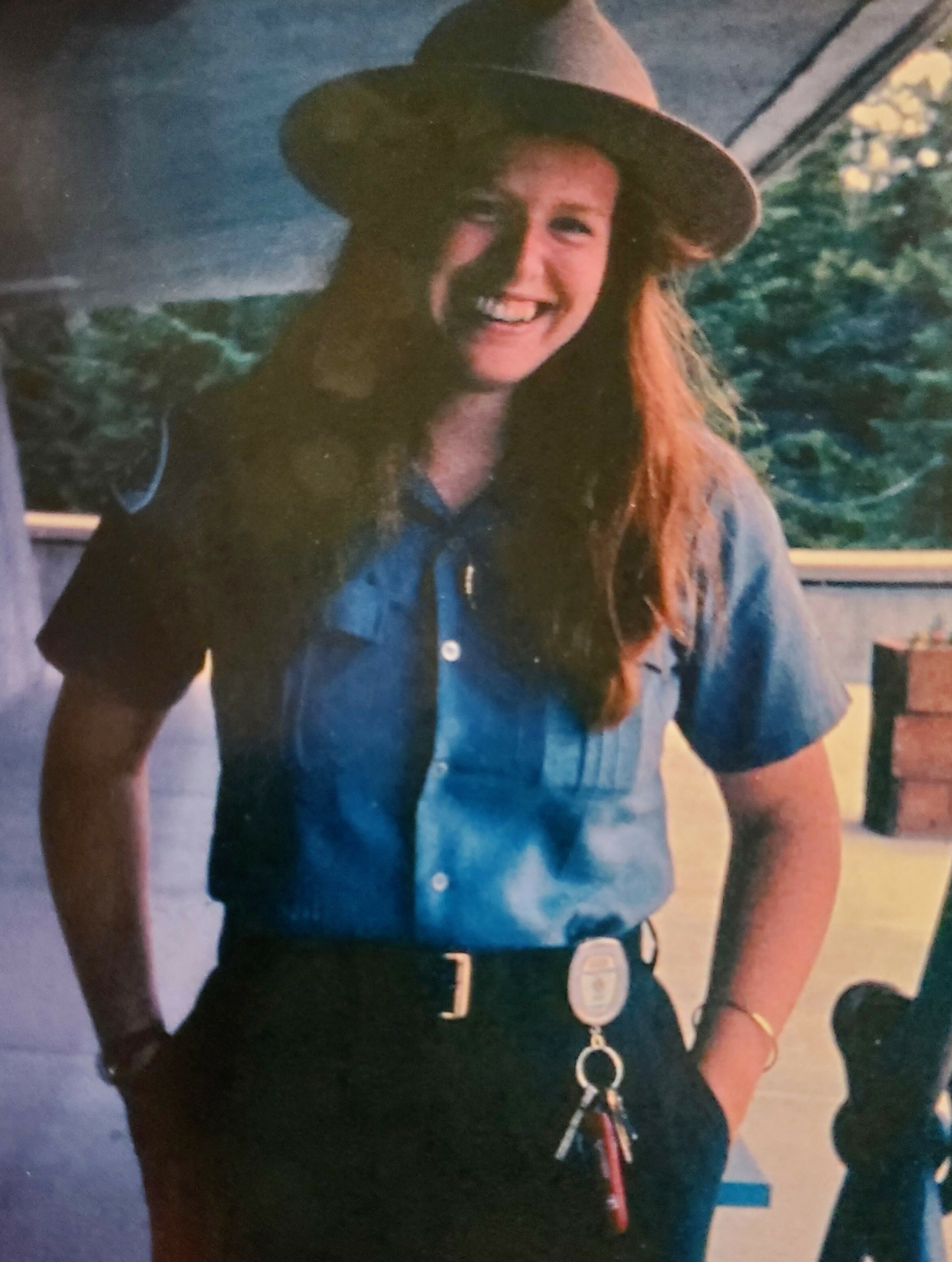 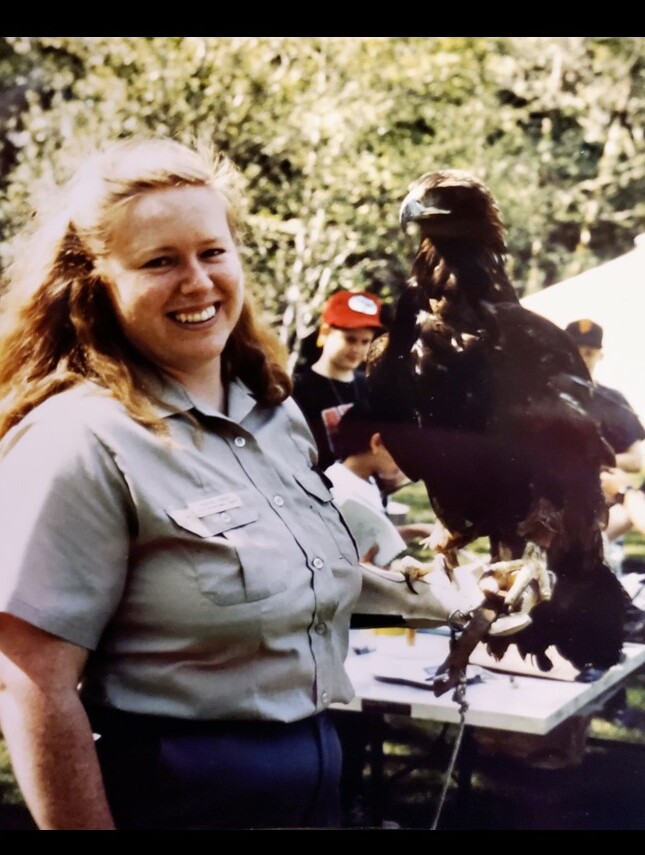 Martha Lynn Jensen, 63, passed away at her home in Lacey, Washington, on December 16, 2022, following a brief bout with cancer.  Martha was born in Munich, Germany, on October 11, 1959, to Ralph and Jacquelyn Alcorn Jensen.  At the time, her father was employed as a journalist with Radio Liberty, a U.S. government funded organization, headquartered in Munich.  She spent her formative years in Munich until she graduated from high school and left to attend college in the U.S.  Martha graduated from the University of Washington in 1983 with a Bachelor of Sciences degree in Zoology.

Through attending school in the countryside on the outskirts of Munich and spending summer vacations on a farm in Austria, Martha developed a love for animals and the natural world.  She adopted many pets during her life, including dogs, cats, fish, and a hawk.  Martha began her career as a wildlife biologist with the National Park Service and U.S. Forest Service. She joined the U.S. Fish and Wildlife Service in 2000.  During her career, she worked tirelessly to protect threatened or endangered species, including the Northern Spotted Owl, Bald Eagle, Marbled Murrelet, Canada Lynx, Fisher, Snowy Plover and Streaked Horned Lark.  She was a falconer and rehabilitated wounded raptors for release back into the wild.  She enjoyed sharing this and other experiences with school kids and the public through educational programs.

Martha resided in Washington and Oregon.  Through the years, Martha’s many outdoor pursuits included backpacking, cross country and telemark skiing, snowshoeing, kayaking (including an annual summer camping trip she organized in the San Juans), rowing, commuting on her bicycle, and birdwatching.  At home, she raised mason bees, fed wild birds, built bird nesting boxes, nurtured native plantings and wildlife habitat, and was an avid gardener.  She was a very talented artist and painted realistic images of birds and other wildlife, especially during her high school years. Other passions included dancing, Celtic music, speaking German, and hosting an annual Oktoberfest.

She will be dearly missed by her brother, Evan Jensen (and Mary Denend) of Seattle, as well as her many friends and colleagues over the years.

A celebration of life is being planned.  In lieu of flowers family and friends recommend a donation in Martha’s memory to Nisqually Land Trust  https://nisquallylandtrust.org/honor-gifts-memorial-tributes/ and/or Feline Friends  https://feline-friends.net/support.htm.

To send flowers to the family or plant a tree in memory of Martha Jensen, please visit Tribute Store

Share Your Memory of
Martha
Upload Your Memory View All Memories
Be the first to upload a memory!
Share A Memory
Send Flowers