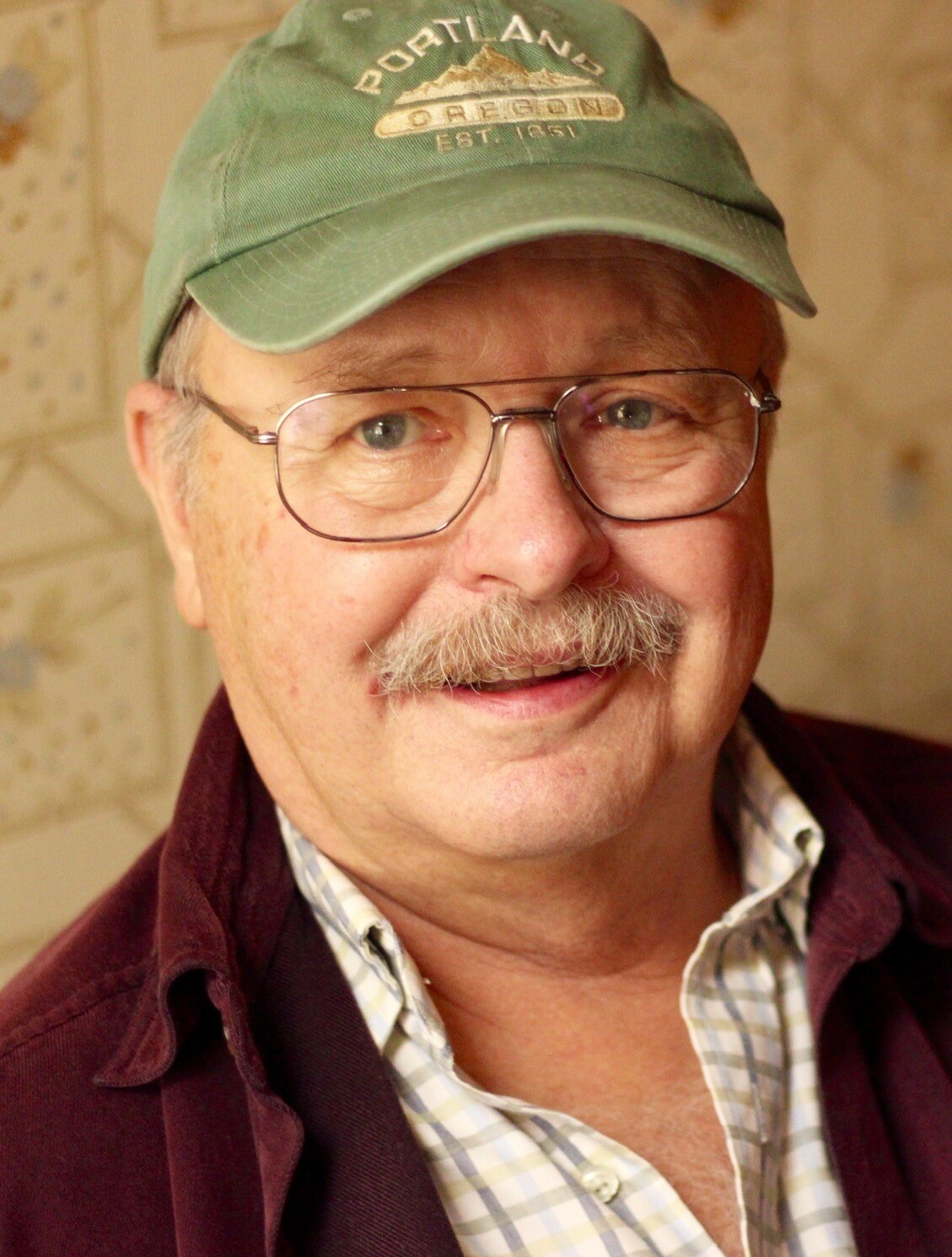 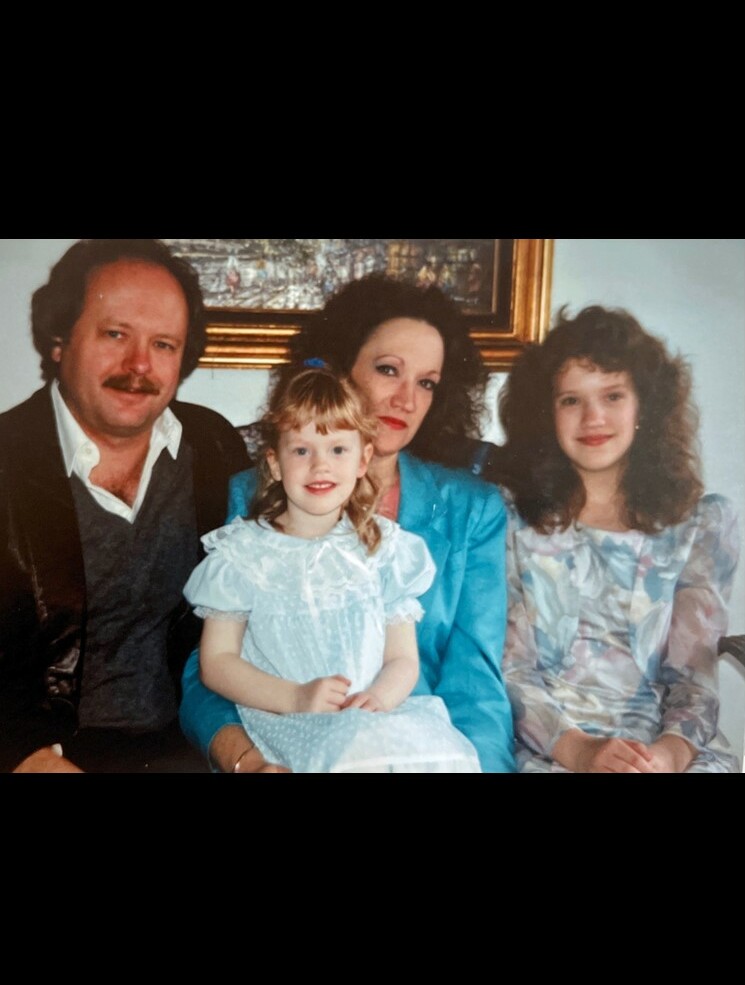 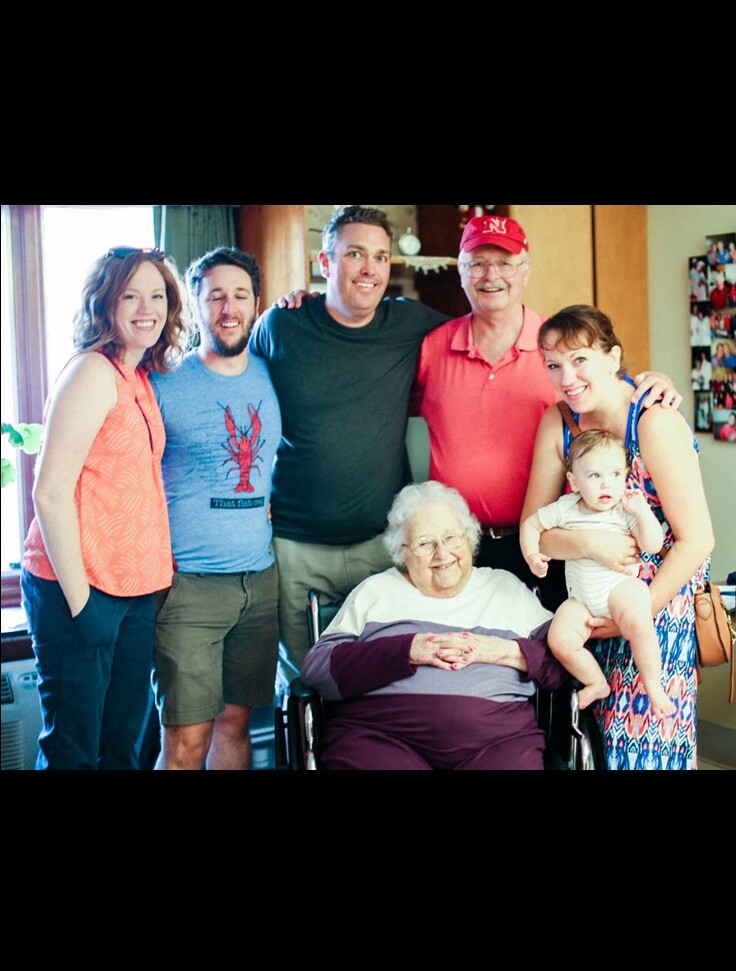 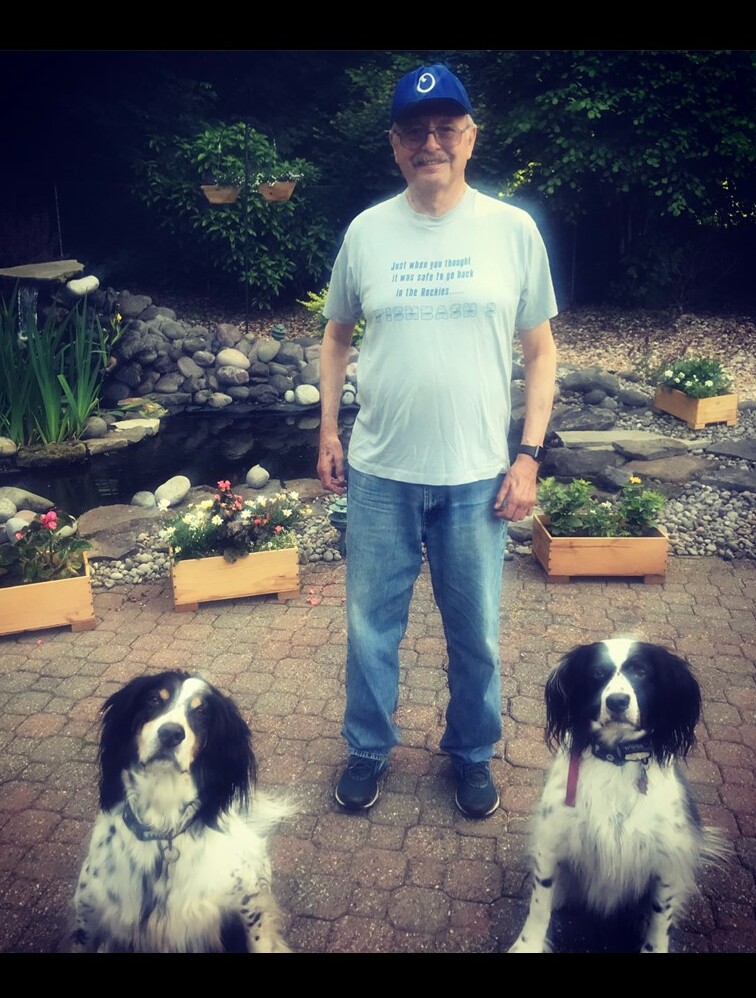 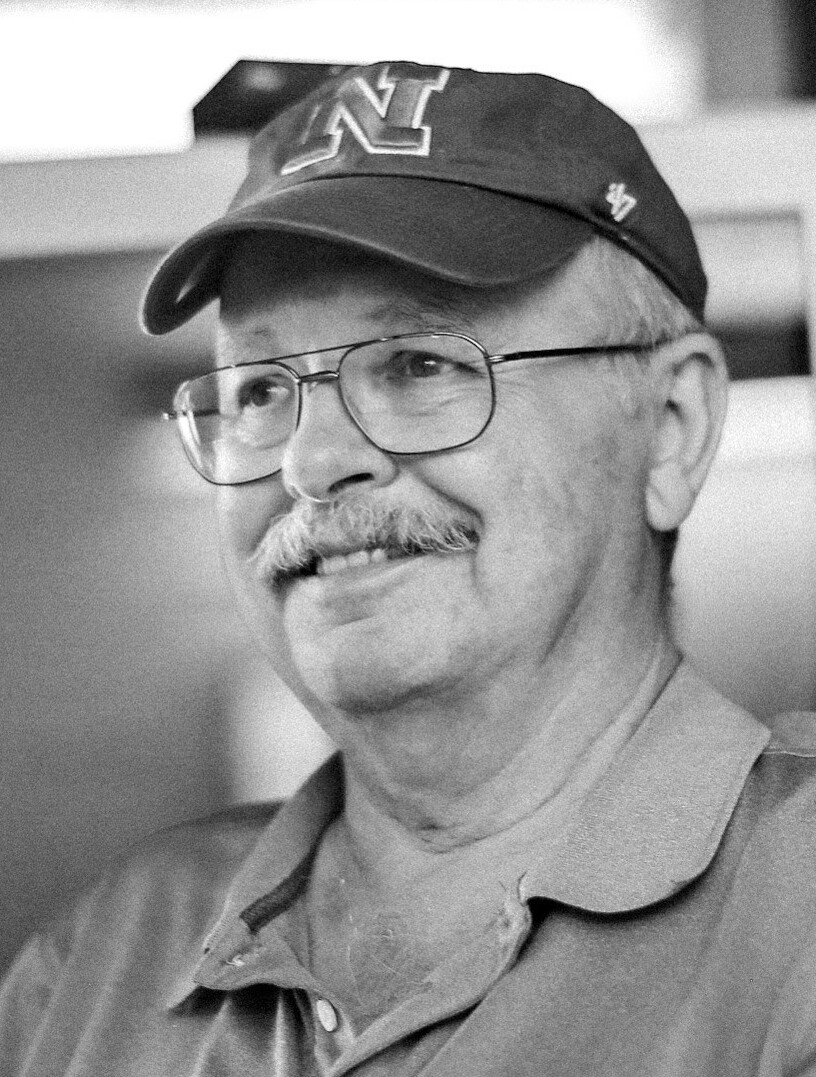 Michael F. O’Malley passed away January 11, 2023, in Olympia, Washington.  He was born December 2, 1950, to Thomas and Patricia (Swoboda) O’Malley in Grand Island, Nebraska, where he lived until leaving for college. For the last 39 years, he resided in Tumwater, Washington, and previously lived in Crossville and Nashville, Tennessee (1976 – 1983).

Michael graduated from Grand Island Central Catholic High School in 1968, and from Colorado State University in 1972.  He married Sharon Jane Tollett on August 20, 1977, in Crossville.  Sharon passed away on August 31, 2013.

Professionally, Michael was a wildlife educator.  In his early career, he was Chief of Information for the Tennessee Wildlife Resources Agency, and editor of Tennessee Wildlife Magazine.  From 1983 until his retirement in 2013, he worked for the Washington State Department of Fish and Wildlife. At retirement, he was the Wildlife Extension Section Manager, and prior to this, he was WDFW’s Watchable Wildlife Program Coordinator.  In this role, he was the principal author of reports to the legislature, he hosted six statewide conferences, and lead the introduction and successful passage of legislation authorizing five wildlife-themed license plates, dedicating funding to wildlife viewing activities.  Before this, as the Aquatic Education Program Manager for the department, he created one of the nation’s first volunteer programs to teach about fishing.

He is survived by his daughters, Kathleen Celmins (Brent) of Chandler, Arizona, and Caitlin Bird (Andrew) of Olympia; three grandchildren; five brothers, Patrick of Omaha Nebraska, Daniel of Denver, Colorado, William of Grand Island, Nebraska, James of Flossmoor, Illinois, Randy of Los Angeles, California; sister, Maureen Wagoner of Phillips, Nebraska; and many nieces and nephews.  He was predeceased by his parents, and wife, Sharon O’Malley.

There will be two memorial services:

To send flowers to the family or plant a tree in memory of Michael O'Malley, please visit Tribute Store