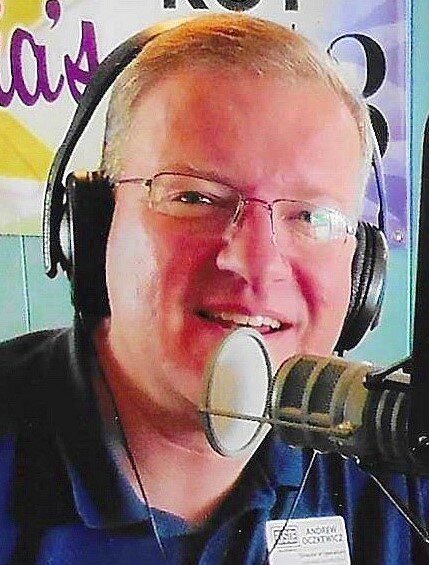 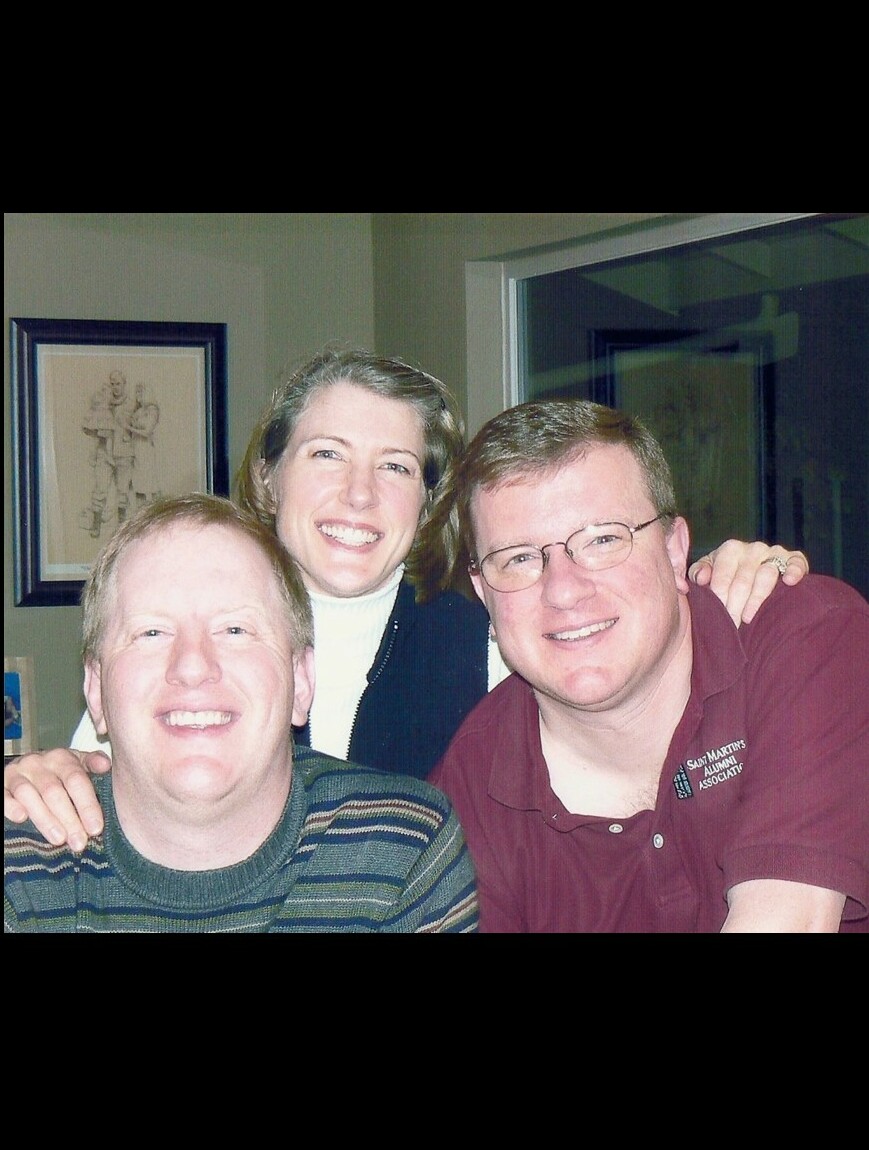 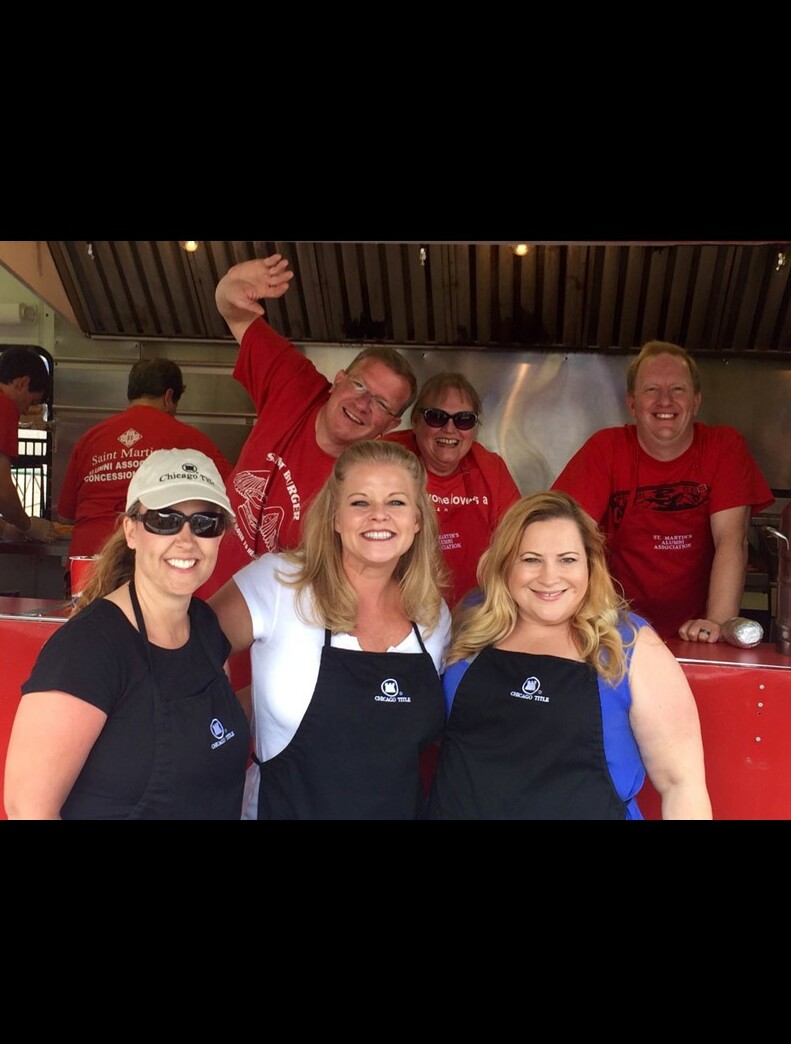 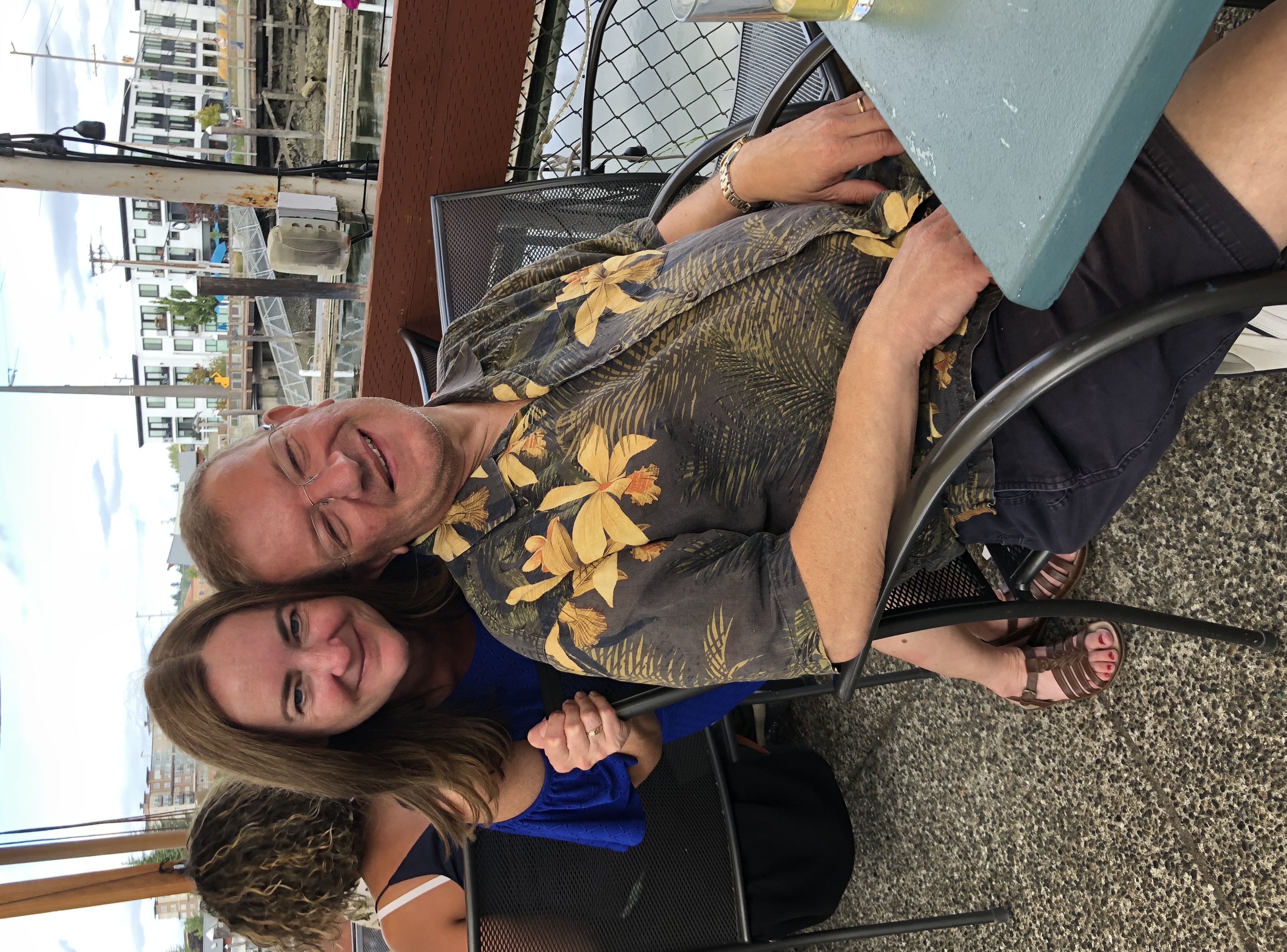 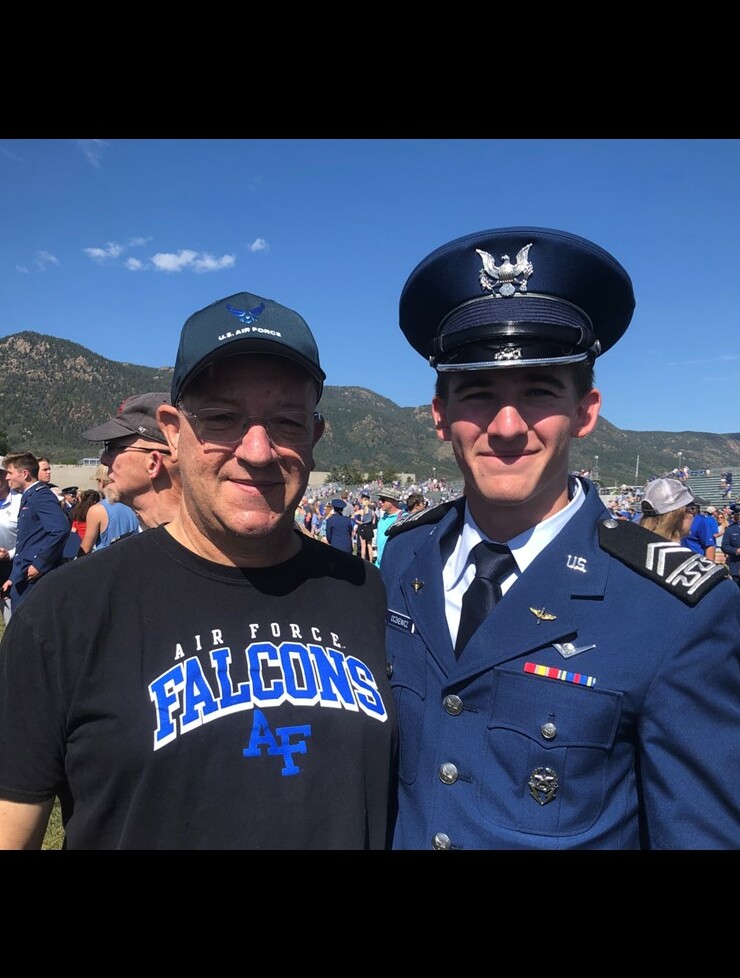 Andrew was many things to many people but, at his essence, he was all about experiences and connections with others.  On January 12, 2023, he passed away unexpectedly, at the age of 56, at St. Joseph’s Medical Center due to complications from a head injury sustained in a fall.

Andrew was born on December 16, 1966, at Westover AFB in Massachusetts, the first son of Joe and Jane Oczkewicz.  In 1968, he became a big brother to Karen and a few years later his little brother Paul was born.  He spent his early childhood in Newport and Mount Vernon and, in 1978, moved to Port Orchard.  The curiosity he displayed as a child and desire to test boundaries carried into his high school and college years.  In 1984, he was South Kitsap High School’s student body president and, in 1985, he entered Saint Martin’s College.

At Saint Martin’s, he developed life-long friendships and, from that time in his life, there are so many good stories.  He was the organizer of excursions and instigator of activities that danced on a sliver’s edge of going too far.  The relationships he built at Saint Martin’s were so special to him.  Years later, he named a core group from that time “The Fives” and he was surrounded by them and his family when he passed.  Saint Martin’s is also where he met his future wife, Colleen.

Andrew graduated in 1989 and worked in lending for Beneficial Financial.  Beneficial moved him to Bremerton, San Luis Obispo, Santa Barbara, San Francisco, and finally back to Tacoma.  In 1997, Andrew and Colleen were married and, in 1999, they moved to their forever home on Long Lake in Olympia, Washington.  A few years later, their son Joe was born.

When Andrew returned to Olympia, he jumped into community service.  In 2005, he was named to the Business Examiners’ 40 Under 40.  He served as President of Saint Martin’s Alumni Board, President of Hawk’s Prairie Rotary and, in 2010, was awarded Citizen of the Year by the Realtors Association.  He was also an organizer of the Capitol Food and Wine Festival and Saint Martin’s Patron Party.  Support for military held a special place in his heart.  He was co-creator of Military Family Support Day and worked for several years at the USO, where he managed the Shali Center.  During Andrew’s tenure as the USO Shali Center Manager, the center was recognized as the “Top Domestic Large Installation Center” for 2012.  Andrew and his volunteers there provided “Best in Class Service” in support of troops and their family members.  He was also a part of the incredible group of people that ran the Saint Martin’s Burger Trailer and, for years, helped with the Holy Family School Auction.

Andrew loved having fun, but connecting to people was most important to him.  He will be forever missed by his wife, Colleen; and his son, Joe, his pride and joy.  He is also survived by his parents, Joe and Jane; sister, Karen, and her husband, Tom; brother, Paul, and his wife, Megan; eight nieces and nephews; and “The Fives”- John, Shawn, Pat and Dan.

To send flowers to the family or plant a tree in memory of Andrew Oczkewicz, please visit Tribute Store

Share Your Memory of
Andrew
Upload Your Memory View All Memories
Be the first to upload a memory!
Share A Memory
Send Flowers