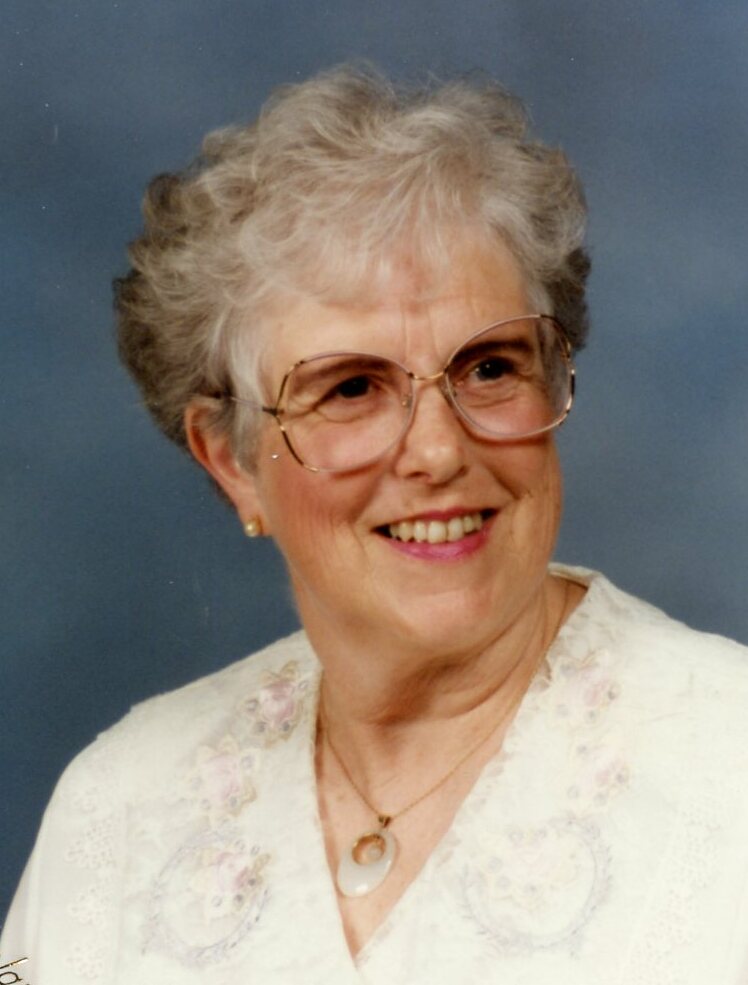 Marion Helen Sowell of Olympia, Wash., died peacefully, surrounded by family on December 11, 2022, at the age of 94.

Marion was born on July 25, 1928, to Charles and Elizabeth Warner in Port Angeles, Wash. She lived with her parents and two older sisters, Daryl and Doris, on the family farm in the Lower Elwha Valley. The family later moved into “town," Port Angeles.

Following their divorce, Marion had a career in banking for several years. In 1974, Marion married Ernie Sowell, along with adult children Dale and Gwynne.  Marion and Ernie moved from Tacoma to the beautiful home they built at Lovejoy Beach in Olympia.  They enjoyed entertaining friends, traveling, Husky football games, bridge, and gardening.  Grandchildren also were the delight of their life.

Ernie died in l995, and Marion moved to Indian Summer in Olympia. She continued to lead a rich life with many strong friendship connections built over the years through bridge groups, travel, and entertaining. Marion was an active member of the Olympia Garden Club and served as its president. She served for many years as a docent for the Governor's Mansion and treasurer of her homeowner's association.

Marion was quick to lend a helping hand, and was a welcoming neighbor.  She was fascinated by her family's genealogy and seemed to connect with remote family members wherever she traveled.  She had a reputation as an excellent cook, gardener, floral arranger, interior designer, and hostess.

A celebration of life for family and friends will be held Saturday, February 4, 2023, 1:30 p.m. at South Sound Manor, 455 North St. SE, Tumwater, WA 98501. You are invited to share your memories and stories of Marion.  Memorial donations may be made to the American Heart Association.

To send flowers to the family or plant a tree in memory of Marion Sowell, please visit Tribute Store

Share Your Memory of
Marion
Upload Your Memory View All Memories
Be the first to upload a memory!
Share A Memory
Send Flowers