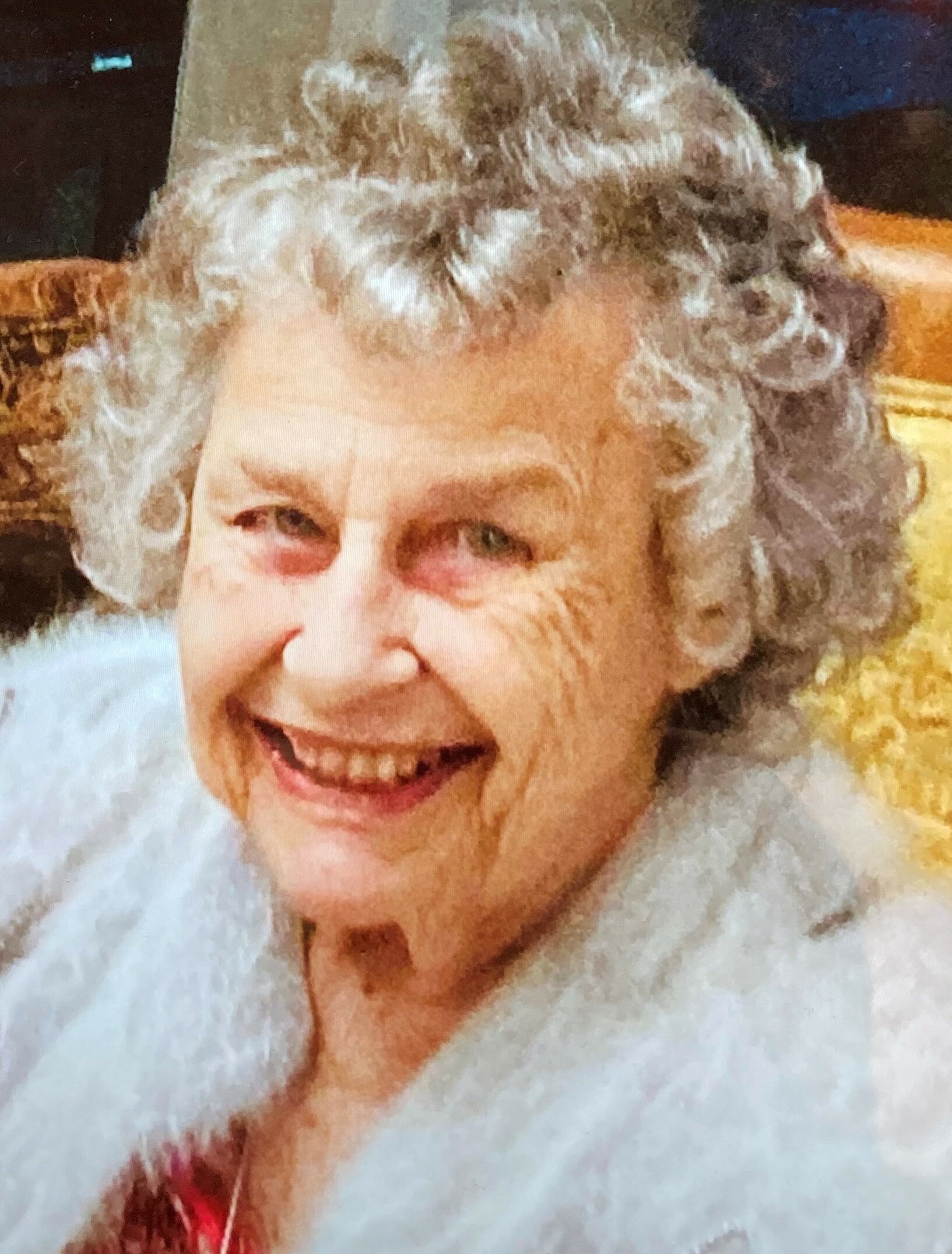 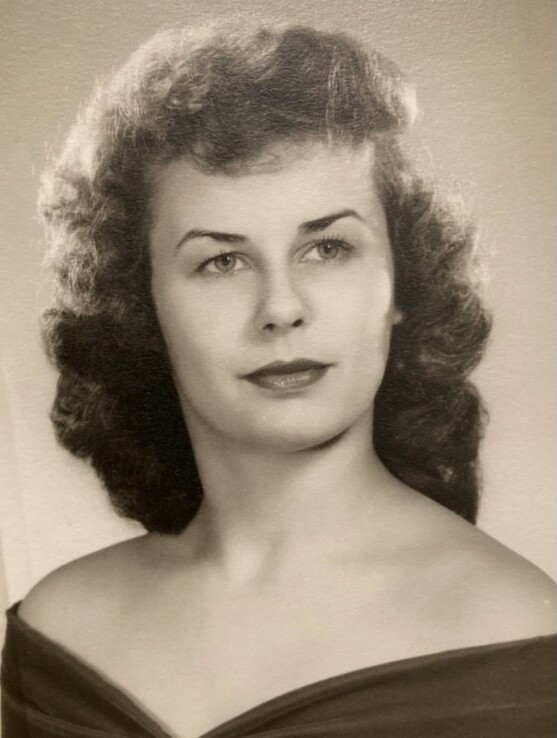 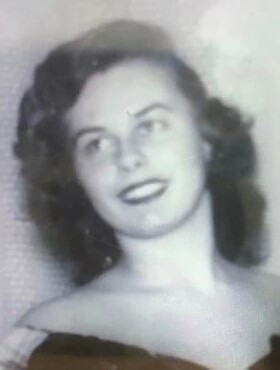 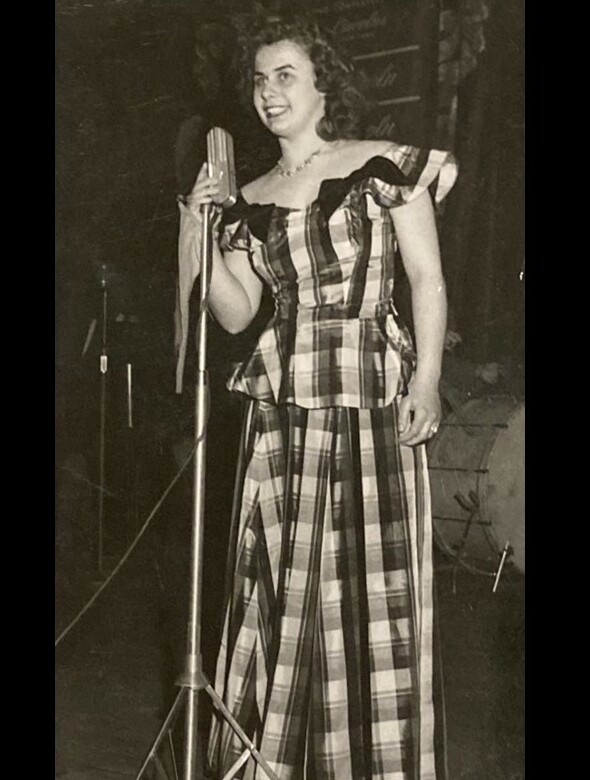 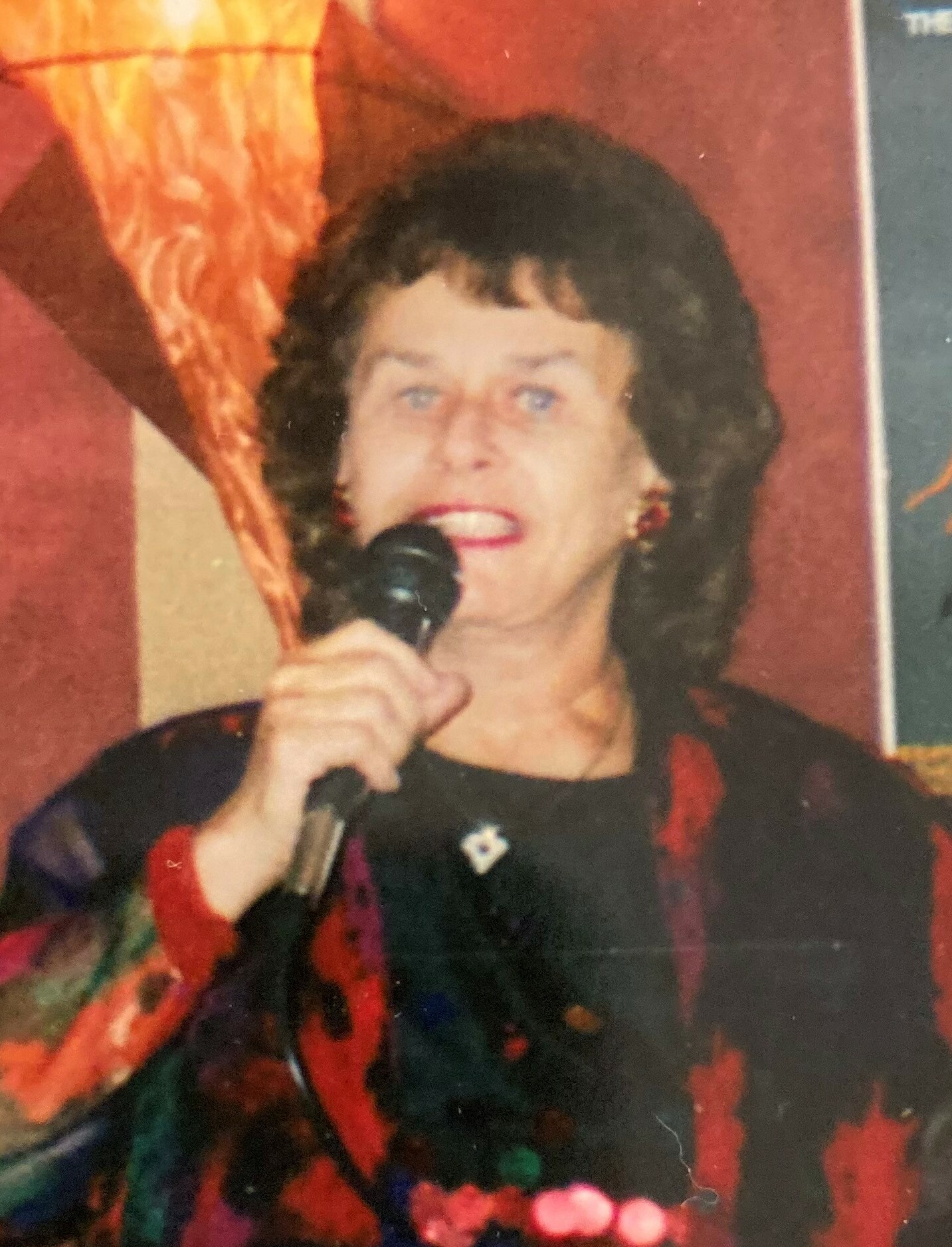 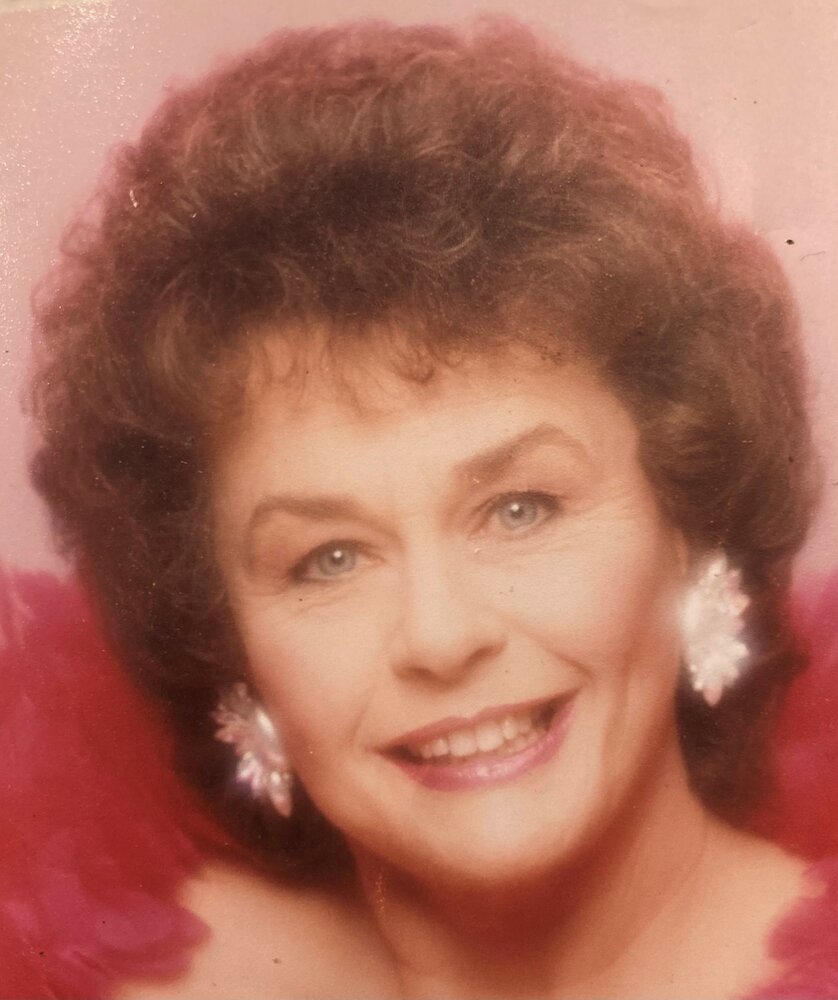 Ione Grace was born in Bismarck, North Dakota, on May 27, 1931. Her parents were Elfrieda and Ray Hess. She grew up in Mandan, North Dakota, until a move took the family to Helena, Montana, in 1942. She was proud to be the first female newspaper delivery girl in Helena. Ione also worked at a soda fountain and at the Marlow Theater, where she likely felt the nudge to be a singer. Singing was a joy throughout her life. She graduated from Helena Cathedral High School in 1949, and worked as a clerk typist at the VA hospital at Fort Harrison near Helena, Montana, where she also met her future husband.

In 1952, Ione married Richard Olson, and they moved to the Butte/Anaconda area, where she gave birth to a son, Richard Charles, and her daughter, Carolyn Marie. Ione said they were always her true blessings.

Ione worked at the Helena Social Security Administration office from 1961 until October 1972, when she transferred to the Reno office. She said it was the perfect location for her because Reno had music and mountains. She transferred to Denver for one year and, in 1977, was promoted to San Francisco as a Social Security special agent. Ione's career with the federal government included many positions and she moved several times for her work. Being a fraud investigator was her favorite role and provided her an inventory of colorful and unusual stories. In 1986, she worked at the Office of the Inspector General in Sacramento and retired from that position in October 1987. She retired in Reno, where she built the home that she lived in for almost 30 years. She loved Reno, where she made many dear friends singing in piano bars and going to garage sales. Those friends remained loyal throughout her entire life.

Music was always a special part of her life. She loved to sing. Whenever someone asked where she was singing, she replied "wherever they let me." At 17, she won the Fox Theater Talent Search in Helena and, three years later, she sang with the Horace Heidt Talent Show at the Mitchell Corn Palace in Mitchell, South Dakota (Horace Heidt was America's version of "The Voice"). Ione was a vocalist with the Mendocino Orchestra in Menlo Park, California, for 10 years, and the Golden Jazz Band in Reno for eight years. She sang with the Reno Municipal Band until her 80th birthday.

Ione moved from Reno to Olympia in 2018, where she enjoyed many family gatherings and visits with family and friends. She maintained her love of music and singing, rehearsing daily with Alexa. She definitely had her favorite artists, and had a beautiful and distinct voice. The night before she passed, she sat up and beautifully sang the songs Amazing Grace and Summertime. Ione recorded two CDs that people still enjoy. She had a classic style of decorating and loved showing people the “sparkly items” that adorned her home.

Ione enjoyed people, and they soon realized she had a unique personality and zest for life. She was not afraid to voice her opinion. Ione was always loving, kind, and ready to offer any help if she could. She had a long list of charities that she supported.

Ione was preceded in death by her mother and father; her twin brother, Walter, who passed shortly after his birth; her ex-husband, Richard; her brother, Don, and his wife, Lilly; her brother, Allen, and his wife, Barbara; sisters, Arlene and Bernice; and her grandson, Kevan Olson. She is survived by her sister, Polly Brown of Helena, Montana; her daughter, Carolyn of Denver; her son, Rick, and his wife, Susie; her granddaughter, Kayla, and husband, Alex Wilson; great-granddaughters, Freyja and Saoirse in the Olympia, Washington area; her sister-in-law, Claudia Christensen, her husband, Russ, and their children of Kirkland, Washington. She is also survived by numerous wonderful, loving nieces and nephews, who brought so much joy to her life.

Ione had a long, wonderful life and, like the song I Did it My Way, she did exactly that.

To send flowers to the family or plant a tree in memory of Ione Olson, please visit Tribute Store

Share Your Memory of
Ione
Upload Your Memory View All Memories
Be the first to upload a memory!
Share A Memory
Send Flowers