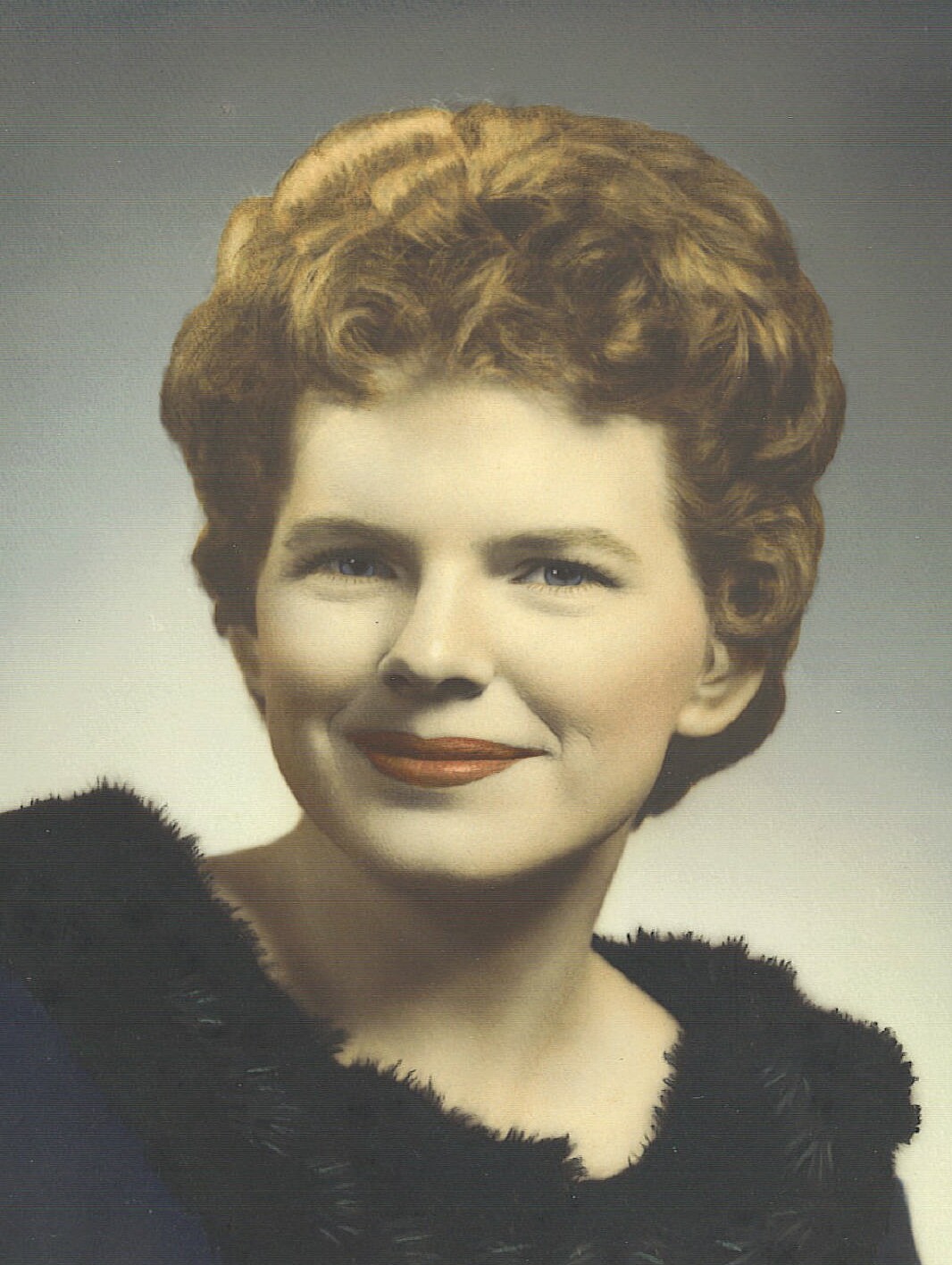 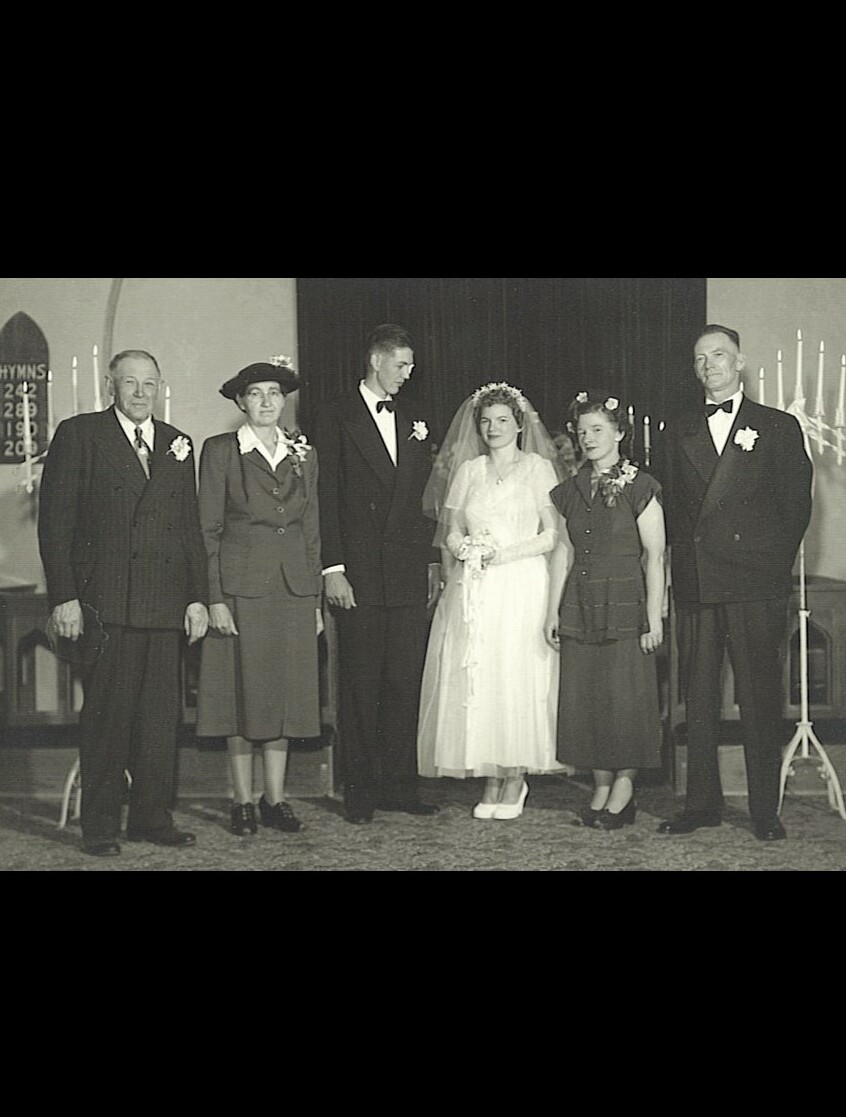 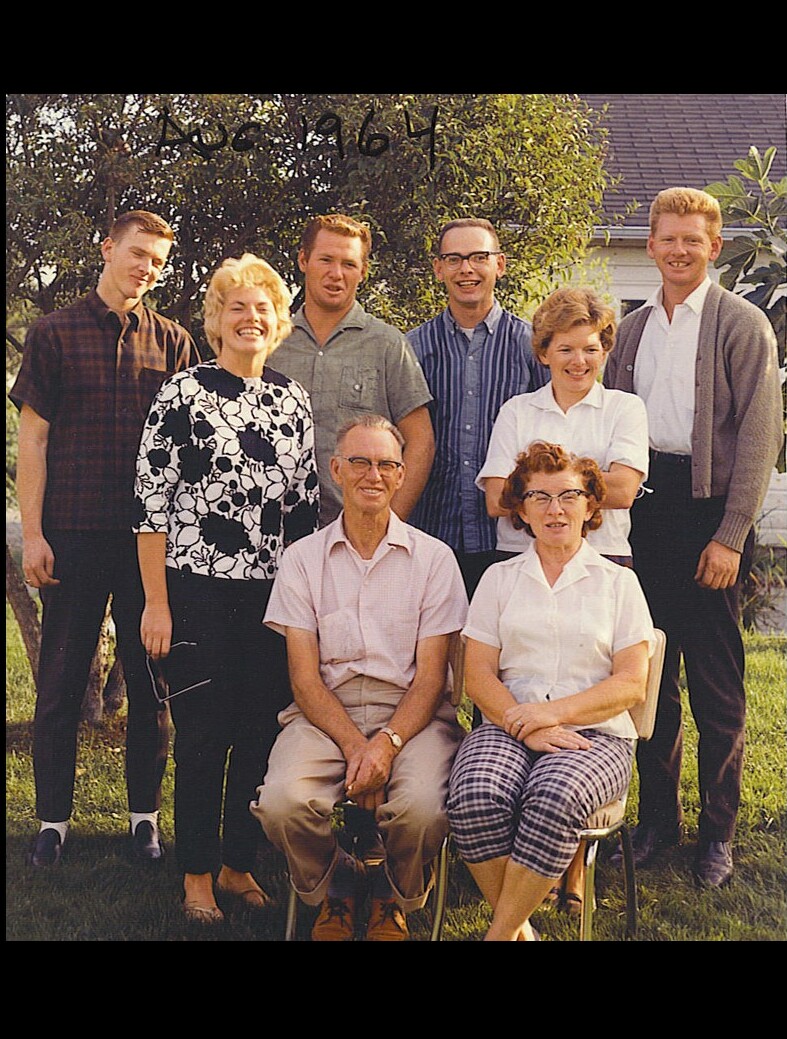 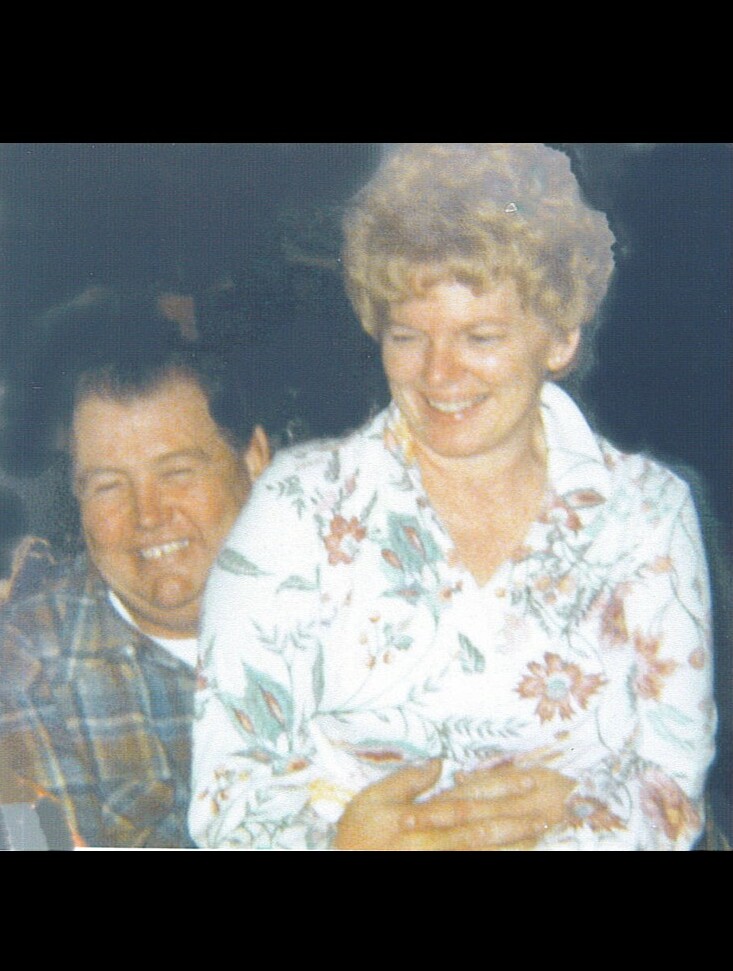 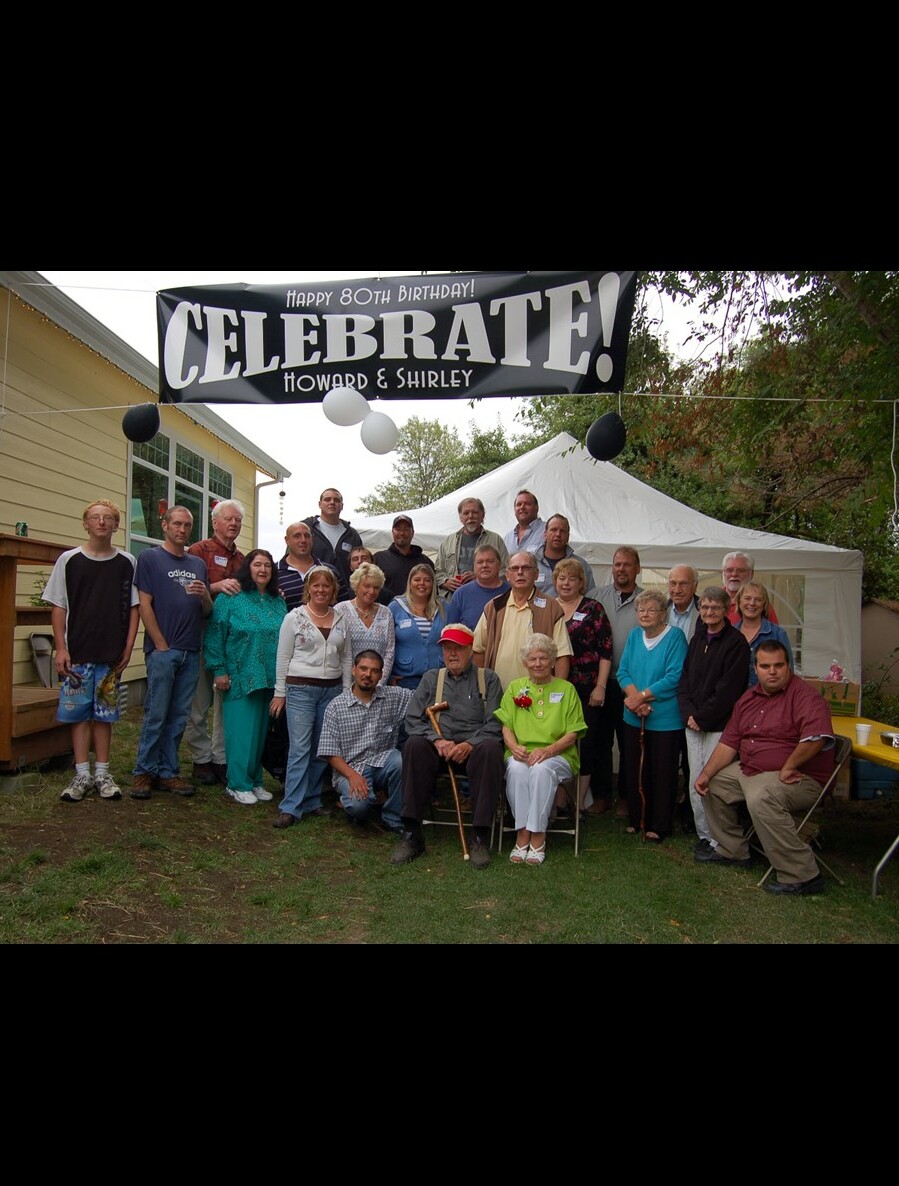 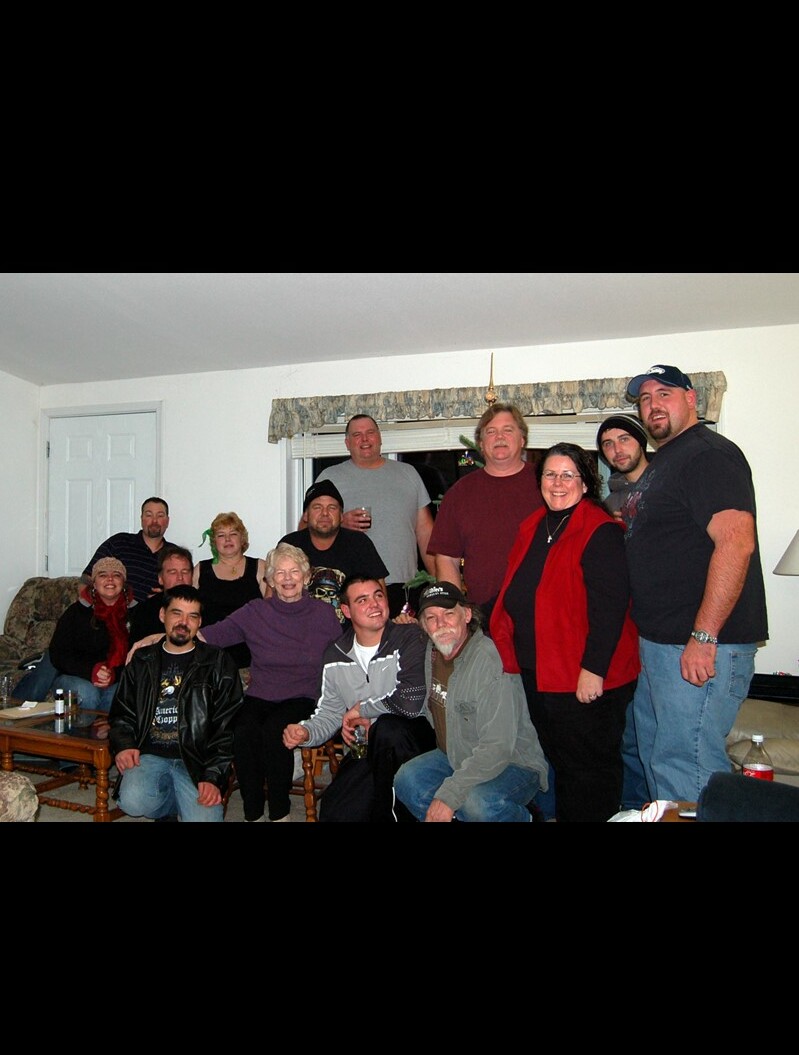 Shirley M. Larson, 93, died peacefully at home in Olympia, Washington, on December 6, 2022. She leaves behind a legacy of love and kindness that enriched the lives of everyone who knew her.

Shirley’s journey began in Omaha, Nebraska, where she was born to Floyd and Elizabeth Soper on August 9, 1929. She was raised with brothers Edmond, Marvin, Gerald, Erlon, and sister Darlene. They moved several times and eventually ended up in the Seattle area when Shirley was in grade school.  After graduating from high school, she went to work as executive secretary at the United Mine Workers Union.

Shirley met Howard LarsonHeHeH in January 1948.  They were married on April 7, 1951, while Howard was serving in the U.S. Army.

In 1952, they welcomed their first child, Nancy Jeanette.  Soon after came Richard Kenneth, Craig Ole, and Glenn Norman.  In 1960, Howard began construction on a new home in Auburn, Washington. The home was a labor of love and a beautiful gift for their family.  Shirley and Howard filled that house with kids, love, and laughter.  In November 1963, Mark Allen was born.

In 1963, Howard began working in Olympia for Realty Sales Incorporated. The project was the development of a housing community and golf course known as Scott Lake.  In 1964, they bought the golf course and moved the family to Scott Lake. For a while, Shirley continued to work for the Union in Renton and commuted back and forth every day.  In February 1967, their youngest son, Erik Thomas, was born.

Shirley and Howard were a great team, working together running the golf course and raising kids.  They involved the kids in everything, teaching them the importance and value of work.  Shirley kept meticulous notes.  She always knew which kid did what and when.  She rewarded their efforts with wonderful surprises when they least expected it. Be it cookies, money or simply kind words, no effort ever went unnoticed.  Howard lovingly called Shirley “Mother Superior.”  Her children whole-heartedly supported that title and Shirley lived it every day of her life.

Shirley was a quiet force. She was thoughtful and selfless. She wanted to take care of everybody and often did. Her kitchen was always open to anyone who was hungry.  Extra kids even moved in and lived with them for a while.  She was generous in every way.  She noticed when someone was down on their luck or just needed a helping hand. She once organized an army of family and friends to collect and distribute gently used clothing, household items and toys to the less fortunate at Christmas.  She had a booth at the Garlic Fest and donated proceeds to the Food Bank. She just loved helping people.

Shirley loved plants and she and Howard developed a nursery full of beautiful groundcovers and trees. Heather was her favorite, and sedums, cedar, and willows.  She nurtured plants the same way she nurtured kids, with food, drink, and lots of love. They were all her favorites!

Shirley was intrigued with old, unusual, and interesting things.  She spent many years collecting and selling antiques and primitives.  She loved meeting others in the business and made many friends along the way.

To send flowers to the family or plant a tree in memory of Shirley Larson, please visit Tribute Store

Share Your Memory of
Shirley
Upload Your Memory View All Memories
Be the first to upload a memory!
Share A Memory
Send Flowers