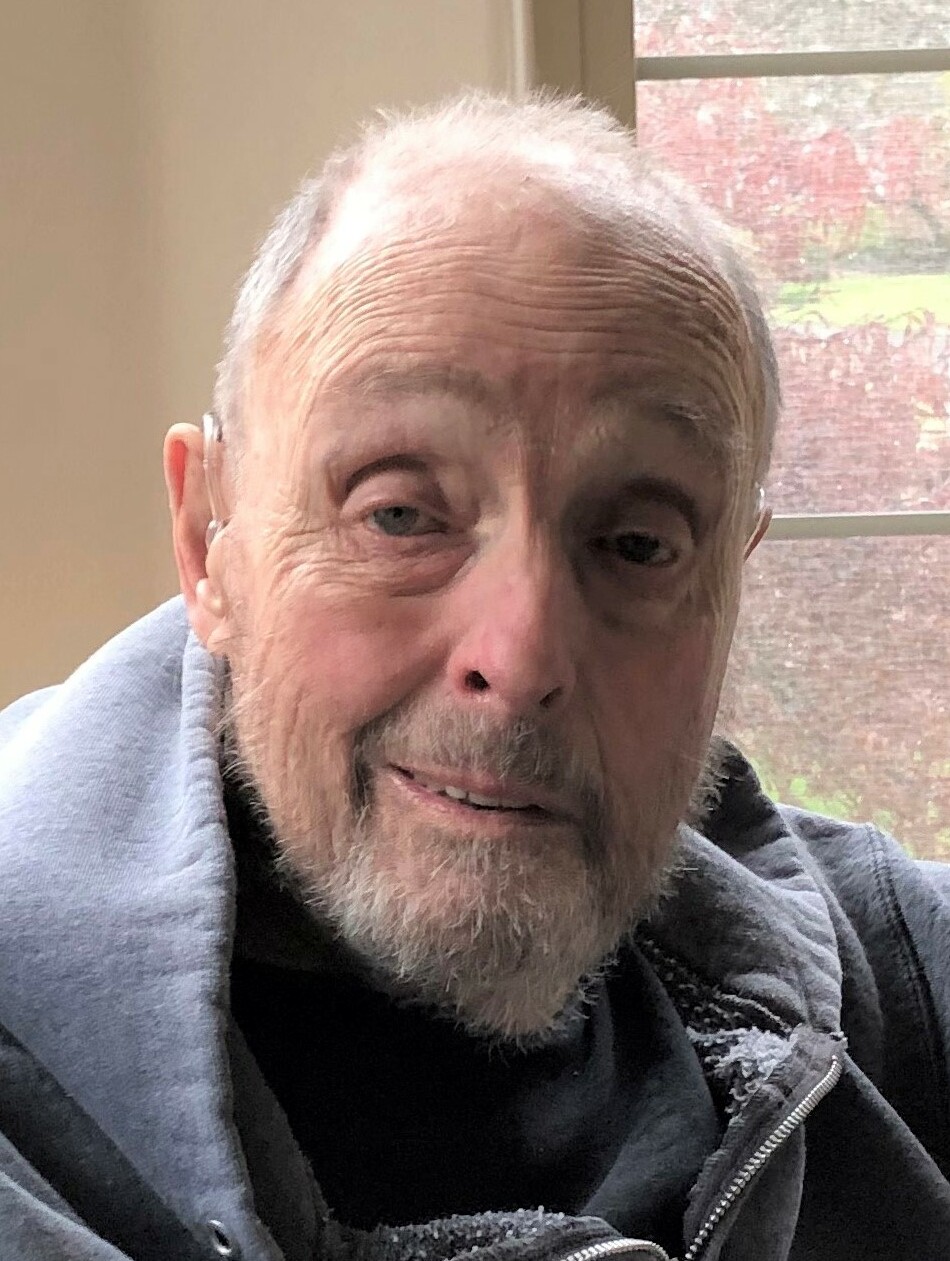 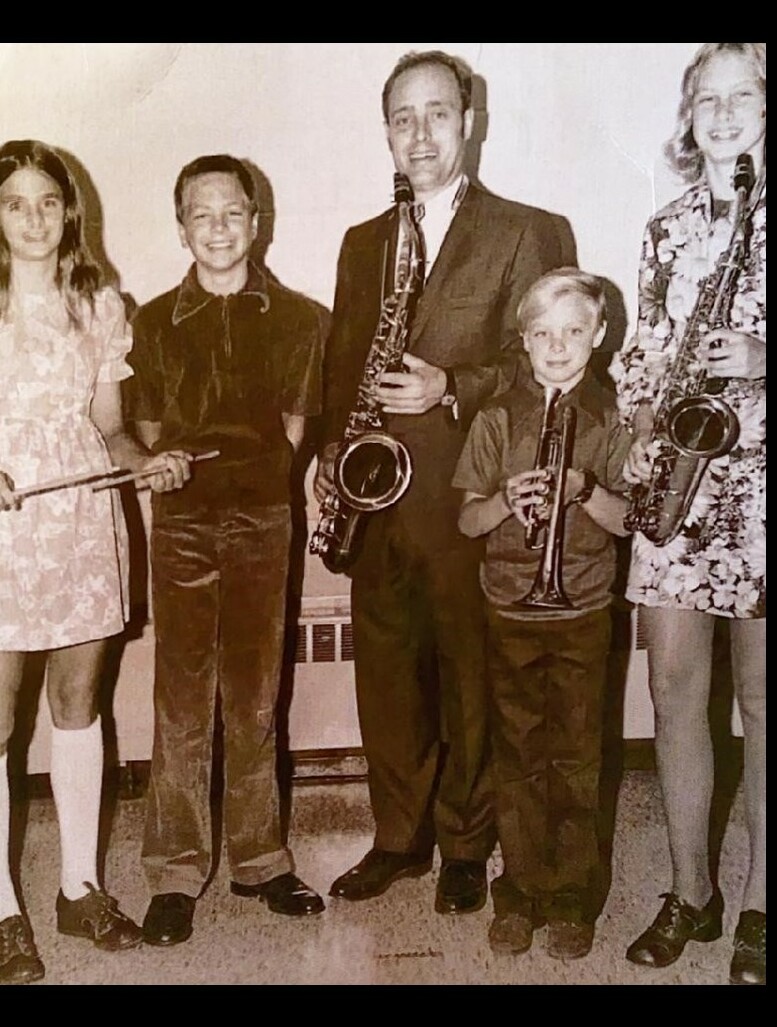 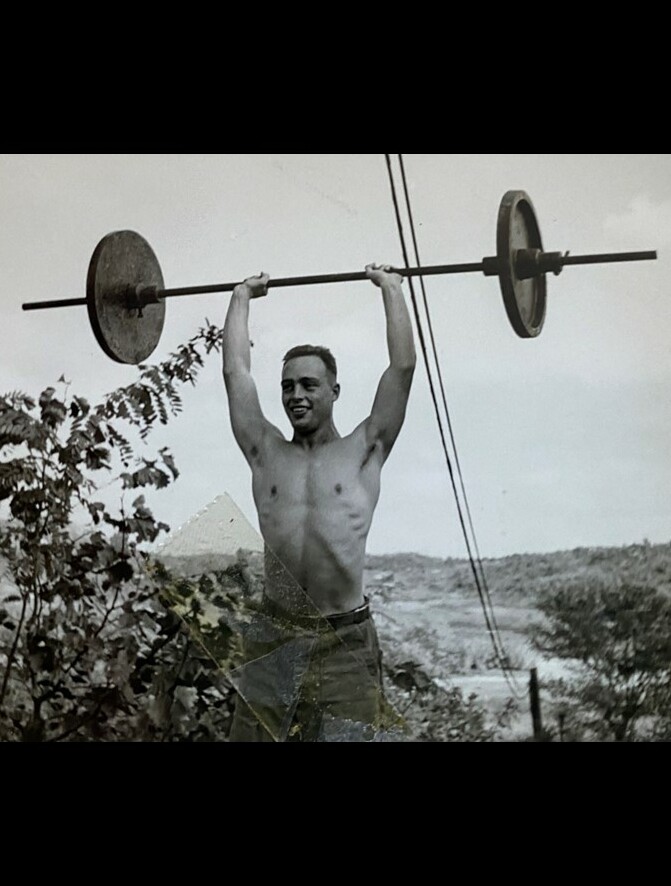 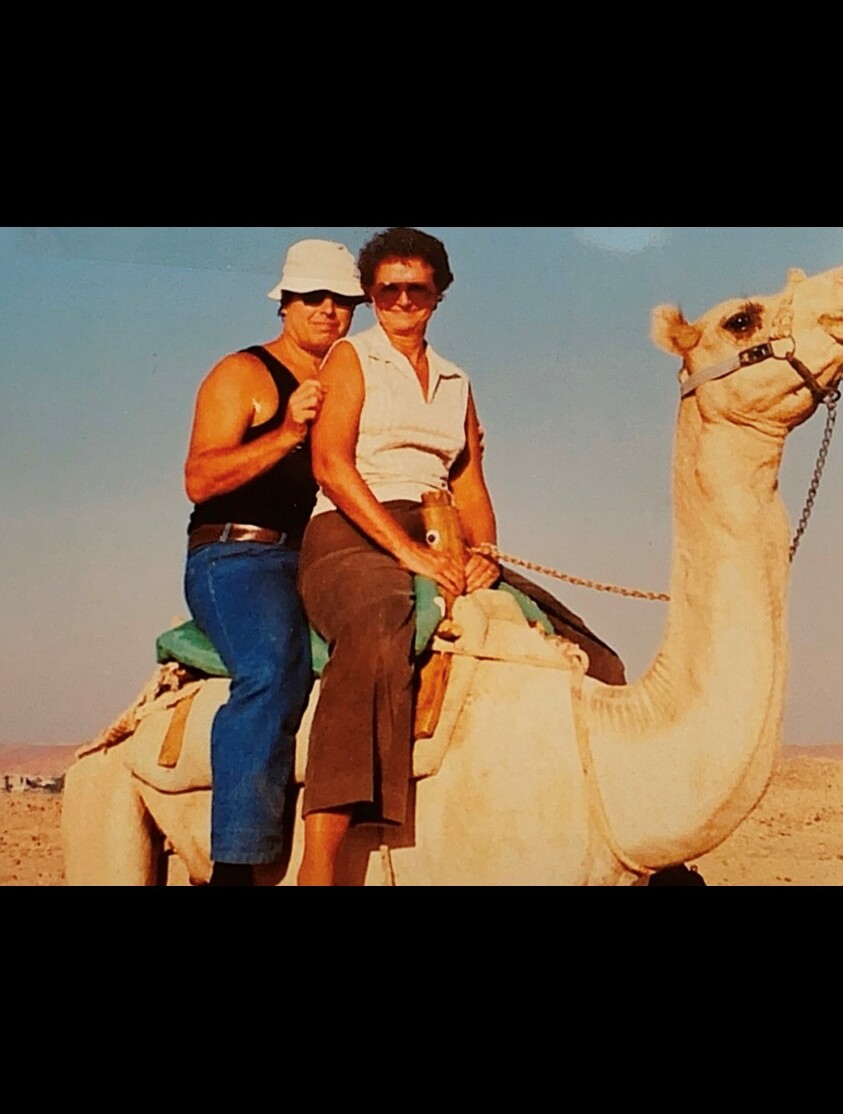 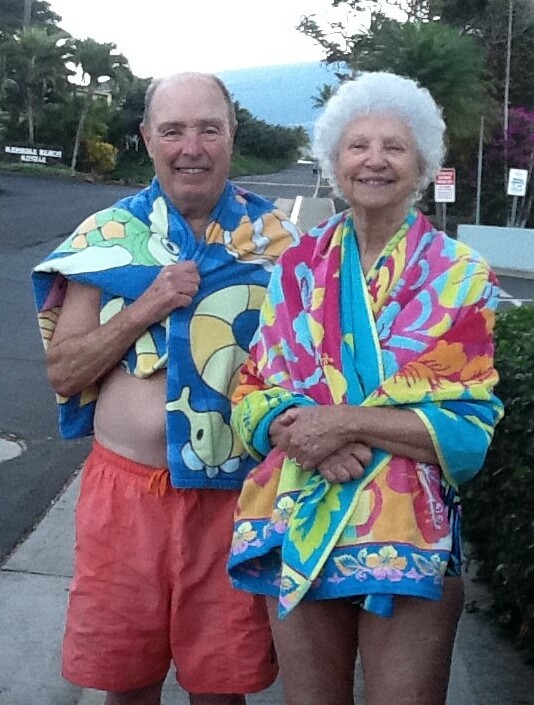 On December 17, 2022, Don passed away of natural causes in Olympia, Washington. He was predeceased by his wife of 66 years, Maxine, who passed away in July 2022.

Don met Maxine while snow-skiing at Meany Lodge, near Snoqualmie Pass in 1955. Both were members of the Mountaineers and would take the train to Meany, where they stayed the weekend, helped prepare meals, danced, and skied. Later, they made many friends at the Olympia Ski Club.

Shortly after retiring, he and Maxine spent two and a half years in Kuwait, while Don worked as a bridge engineer.  He thought it was pretty funny that he went from working on bridges that crossed rivers to ones that crossed sand in the desert.

Don loved playing tennis and he and Maxine were original members of the Valley Athletic Club in Tumwater.  He enjoyed playing tennis with the guys in the morning and then visiting, eating muffins, and drinking coffee afterward.  He played regularly until his late 80s. He enjoyed the outdoors and water sports, including waterskiing in Puget Sound and wave jumping at Ocean Shores with his kids (no wetsuits of course). During the Olympia winter rainy period, Don and Maxine spent time for 40 years in Maui, Hawaii, complete with riding boogie boards well into their 80s.

Don was very into fitness. He built a giant balance beam structure and chin-up bar in his back yard and would pay his kids a penny for each chin-up that they did. He also did gymnastic tricks with his kids, one being walking around the yard with his hands raised up while one of the kids stood on his hands (that was a scary one).

Don was an accomplished musician and played both the clarinet and tenor saxophone.  He enjoyed leading the Martin Family Five band on engagements around Thurston County. (The neighbors might not have enjoyed the early Sunday morning practice sessions.)  Don also took his kids on Thursday nights to rehearse with the American Legion band in Olympia, who also often supported various parade events.

A private family memorial will be held.

To send flowers to the family or plant a tree in memory of Donald Martin, please visit Tribute Store