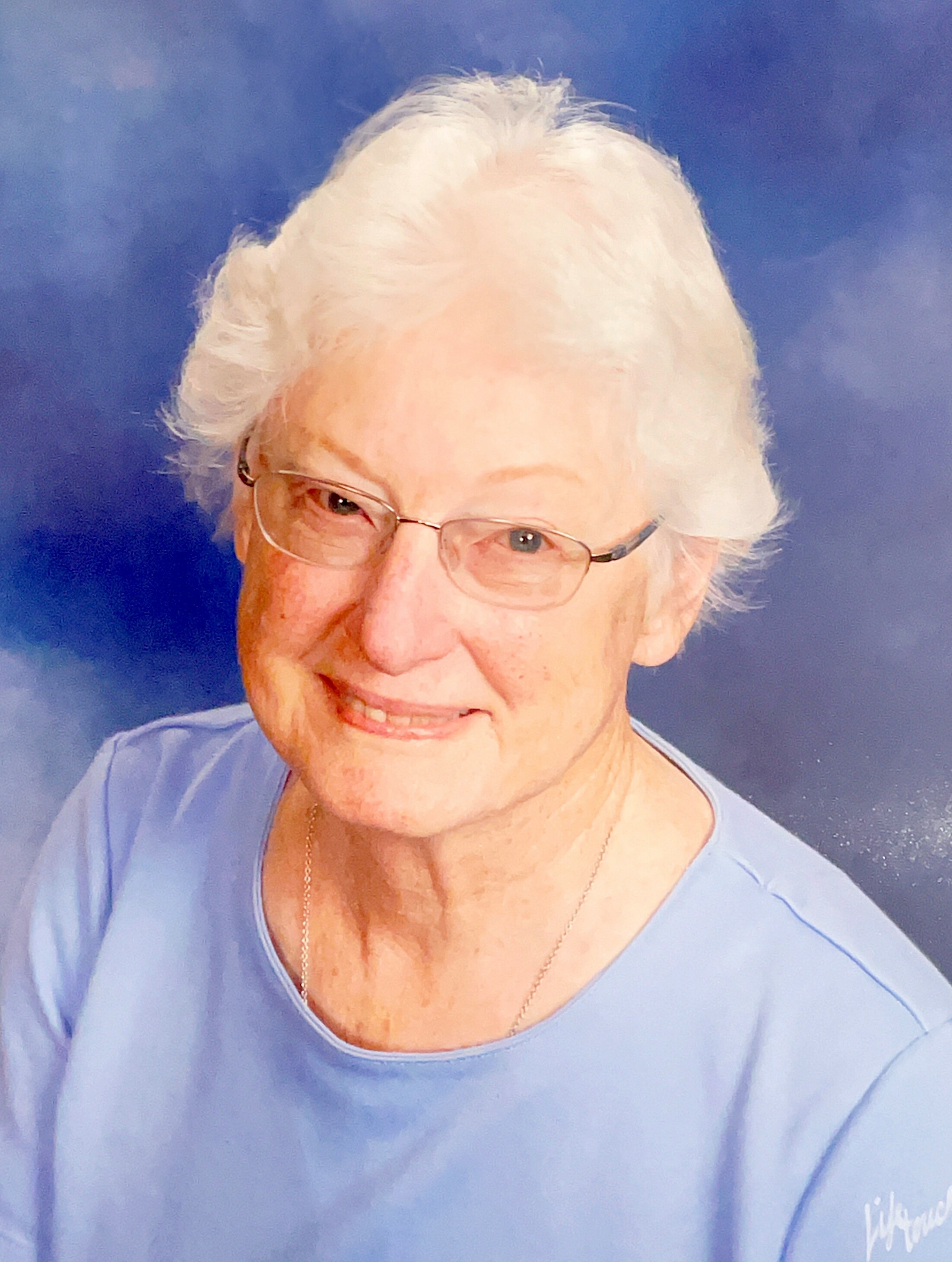 Beverly attended William Woods University in Fulton, Missouri, and graduated from the University of Tennessee in Knoxville, Tennessee, in 1952.  She married James Sloane on June 21, 1952; they enjoyed a wonderful 55-year marriage until Jim’s passing in 2007. Professionally, Beverly was office manager for the Bay Seal Company in Hayward, California, for 35 years, before retiring in 1990.

Beverly always wore a smile on her face and loved learning about other people but was very private about herself.  She was very intelligent and well organized.  She believed in simple living and would rather collect memories than possessions.

Being a dedicated bird watcher, the annual bird census was always on her calendar.  Beverly’s closest friends were often found around the quilting circles.  Travel on smaller cruise ships, attending local theater, and dining out were her favorite activities later in life.

She was predeceased by her parents; husband, James Sloane (2007); and brother, Roy E. Bell Jr. (2018).  She is survived by sister-in-law, Janice Bell of Memphis; nephew, Roy E. Bell III (Louise Henslee) of Memphis; and nieces, Kathy B. Adams (Ben) of Memphis, and Margot B. Roberts (John) of Charlotte, North Carolina.

Memorial donations may be made to the Panorama Benevolence Fund, Gualala Fine Art Center, or the Olympic Little Theater.

As she always signed her notes and cards: “Huggs & Kisses, Love, Bev”

To send flowers to the family or plant a tree in memory of Beverly Sloane, please visit Tribute Store

Share Your Memory of
Beverly
Upload Your Memory View All Memories
Be the first to upload a memory!
Share A Memory
Send Flowers