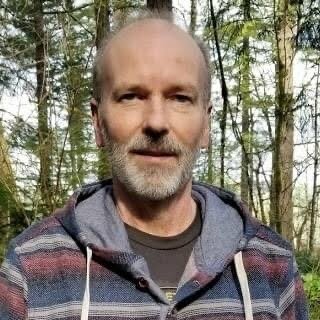 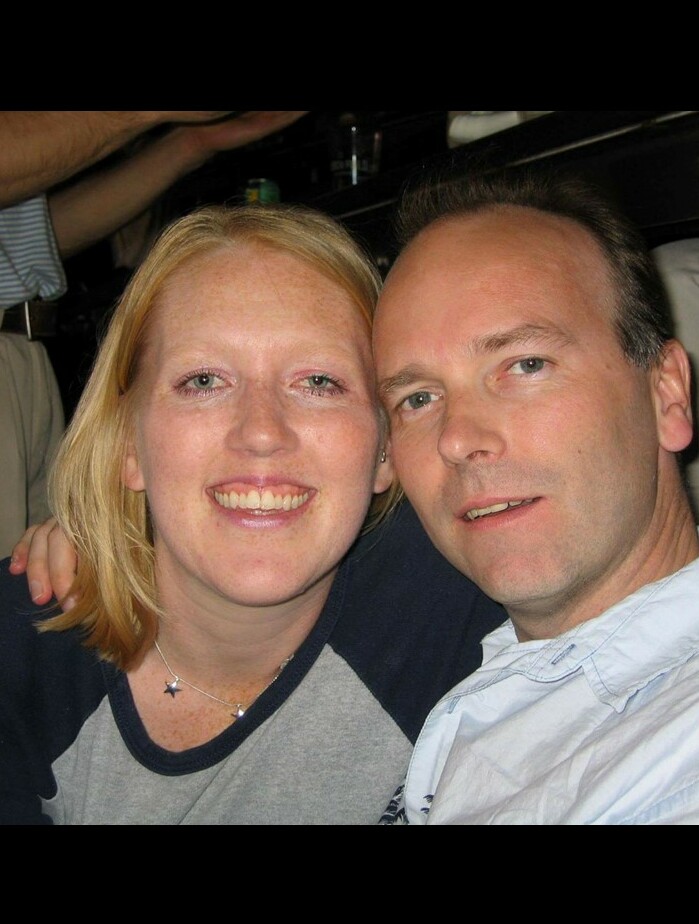 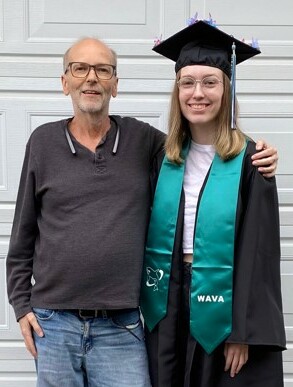 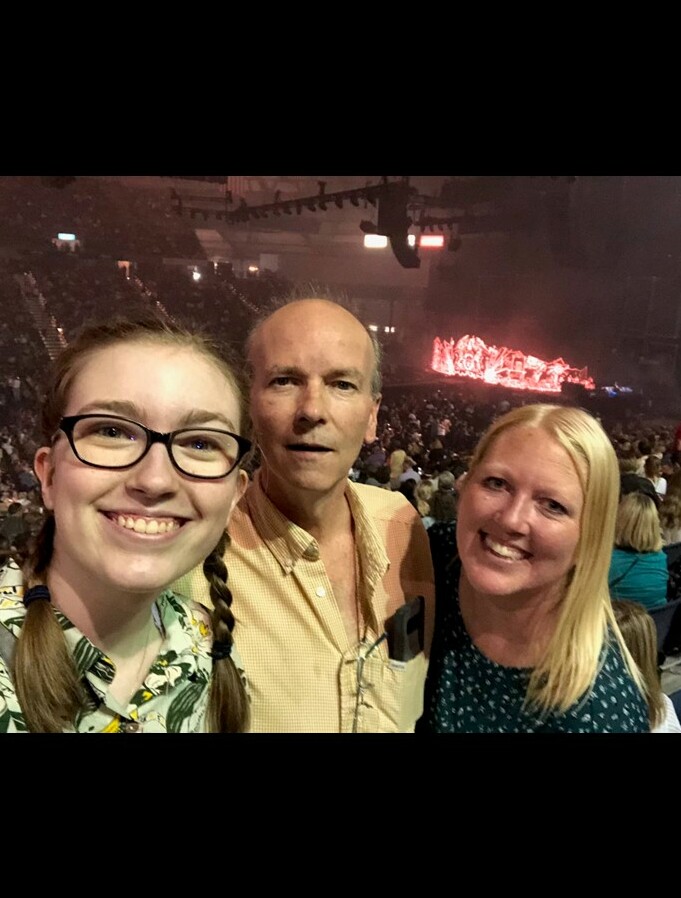 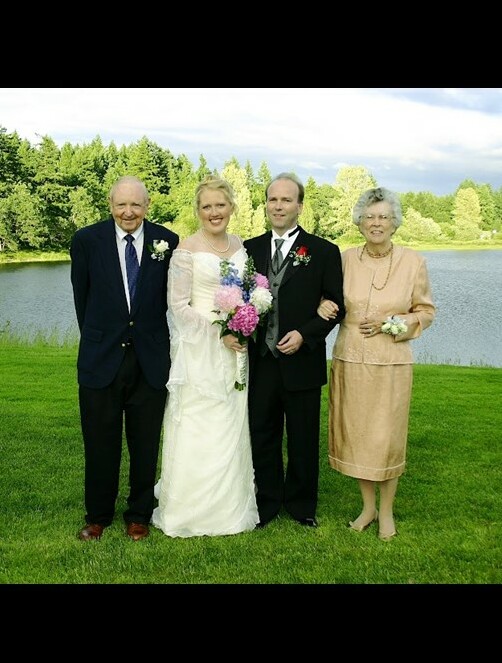 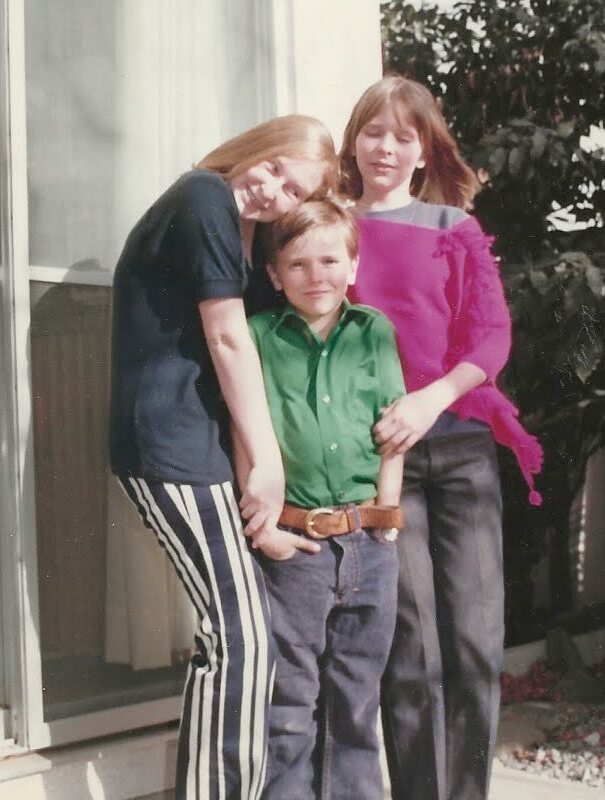 Douglas Jennings Lannom, 59, passed away on December 11, 2022, at his home in Bonney Lake, Washington, due to liver failure.

Douglas was born in Tokyo, Japan, on July 21, 1963, to parents John and Gloria.  He joined big sisters, Kendra and Linda, making their family complete.  He spent his childhood living in Tokyo and Hong Kong.  As an adult, he spoke frequently and fondly about his adventures from this time, especially hiking the mountain peaks of Hong Kong with his father.  At age 12, his family moved to the San Francisco Bay area in California.  Before graduating from Piedmont High School in 1981, Douglas spent time as an exchange student in Santiago, Chile.  He loved the country and his Chilean host family, returning for multiple visits over the next few years.

Douglas attended Cal Poly San Luis Obispo before transferring to and graduating from University of California, Berkeley in 1986.  Due to his love of travel, he worked in the travel industry for 24 years, first at Transamerica then at Alaska Airlines.  In 1994, Douglas moved to the Seattle area and never looked back.  In 2001, he met his soulmate, Veronica, and in 2004, they welcomed their beautiful daughter, Averie.  He later enjoyed working at the Pierce County Library System and REI.

Douglas loved hiking, camping, and skiing in the Pacific Northwest.  He had a wide variety of interests that he was very passionate about.  He took great pleasure in listening to music, especially The Rolling Stones and Tom Petty.  He also loved James Bond, Monty Python, Fawlty Towers, The Prisoner, Survivor, and the Breaking Bad universe.

Douglas was an incredible chef, often experimenting with interesting ingredients and cooking methods.  He was very innovative, particularly when it came to adopting new technology.  He was an astronomy enthusiast and an avid reader of non-fiction and biographies.

Douglas had a great fondness for animals, especially his pit bull-bullmastiff mix, Sammy the Bull.  He later learned to love cats, as well, as proven by his adoption of five strays.  Douglas was quick-witted and had a wicked sense of humor.  He enjoyed playing practical jokes on unsuspecting family, friends, and co-workers.  He was kind, thoughtful, and generous.  Douglas was loved by and touched many.

At Douglas’ request, there will be no service.  In lieu of flowers, donations may be made to The Humane Society for Tacoma and Pierce County or the Washington Trails Association.

To send flowers to the family or plant a tree in memory of Douglas Lannom, please visit Tribute Store

Share Your Memory of
Douglas
Upload Your Memory View All Memories
Be the first to upload a memory!
Share A Memory
Send Flowers