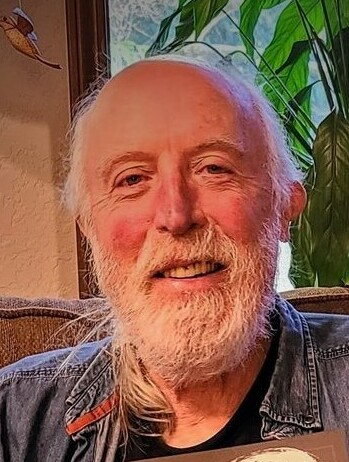 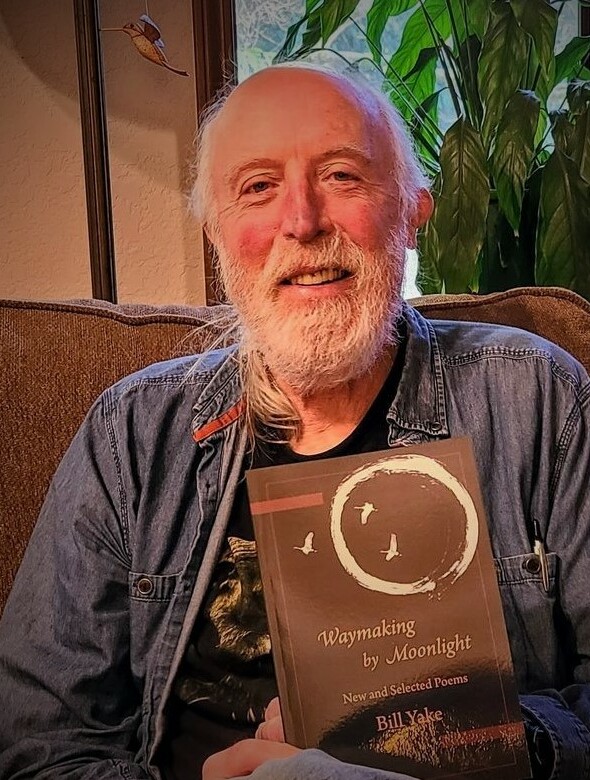 An Olympia poet and scientist, William E. “Bill” Yake died after a brief illness on December 12, 2022, in Olympia, Washington.  He was 75 years old.  Memorial Service to be announced at a later date.

Bill was born in Spokane, Washington, on March 9, 1947, and grew up in the South Hill neighborhood.  His parents were William A. and Barbara (Ellsworth) Yake.  He was an honors student at WSU, where he also earned Master’s degrees in Environmental Science and Environmental Engineering.  He first worked for Spokane County Air Pollution Control Authority.  In 1977, Bill moved to Olympia and began work for Washington State Department of Ecology.  He retired as a Senior Scientist in 2002.

Bill was a beloved husband, father, grandfather, brother, scientist, poet, musician, photographer, and philosopher.  As a scientist, he directed investigations into the toxic contaminants in water, fish, and sediment.  Since retirement, he has traveled to Papua New Guinea, China, Mongolia, Peru, and many other places around the world.  As a poet, he has published several collections and his poems appear widely in anthologies and publications serving the environmental and literary communities. He was a long-time member of the Olympia Poetry Network.

You may view a photojournal of his life at: https://photos.app.goo.gl/vFxxYQuqVAcxQDyi9

To send flowers to the family or plant a tree in memory of William Yake, please visit Tribute Store