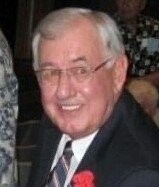 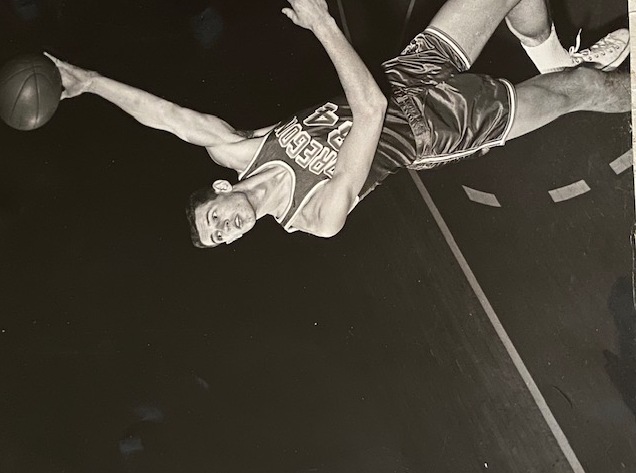 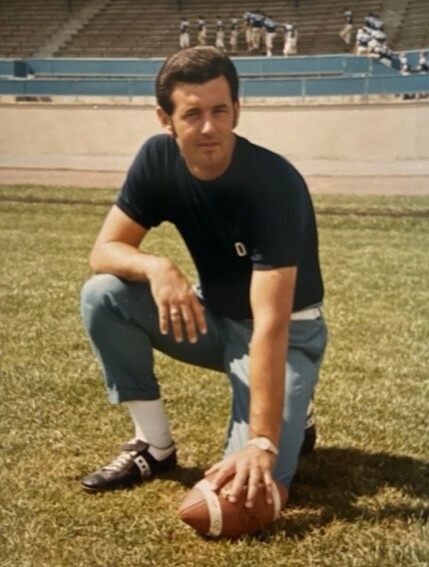 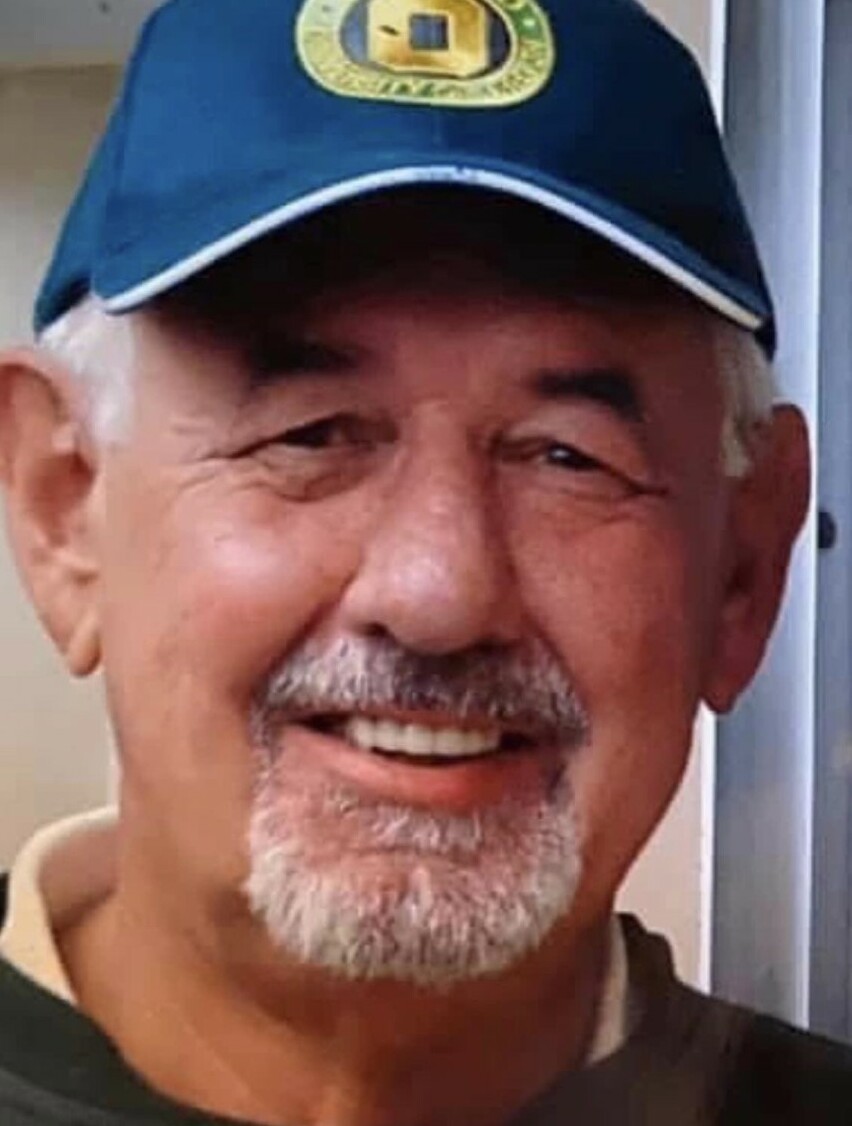 It is with great heartache that we acknowledge the death of Dale Aaron Herron on December 2, 2022.  He passed away at home surrounded by his loving family. Dale was born in Aberdeen, Washington, on September 18, 1938.  He attended elementary, junior and senior high school in Hoquiam, Washington, graduating in 1956.

Dale was an excellent athlete who played basketball, football and baseball at Hoquiam High School. He went on to play football and basketball at Grays Harbor Community College. There he won the Neil Eddy Award for Outstanding Athlete of the Year as a freshman. That led to a basketball scholarship at the University of Oregon, where he lettered in basketball in 1958,‘59 and ‘60.  He led the team in scoring in 1959. His 1960 basketball team went to the NCAA Elite Eight and that team was inducted into the University of Oregon Hall of Fame in 1997.  At the end of his basketball career at Oregon, he accepted a one-year football scholarship and played in the 1960 Liberty Bowl.  It was during these years, 1959 to be exact, that he married the most beautiful girl in the world, his junior high school sweetheart, Darlene Stevens.

Dale was a fanatic about his love for the Ducks and proudly passed that onto his wife, daughters, grandkids and anyone who would listen.  Many amazing years were spent together attending games and celebrating the Oregon Ducks.

Fresh out of Oregon, at the age of 22, he accepted a teaching and head basketball coaching job at Oregon City High School. He was there from 1961 to 1967. Daughters Cindy Lee and Cathy Maria were born while in Oregon City.

Dale was hired at Olympia High School in 1967 as head basketball coach and was a teacher for five years. In 1972, he moved into administration as assistant principal and in 1982 he became Principal at OHS.  He retired in 1995.

Dale was a leader all of his life.  As a young man, adults recognized his character and he was given opportunities and second chances others did not receive. He remembered that his entire life and paid it forward. He lived his life giving the best he had, expecting others to give their best, and that is reflected in recent notes and words from students and teachers who knew him. “He was an exceptional educator, innovator in developing student leaders, supporting teachers, administering appropriate discipline, always remembering what it was like to be an unguided kid himself.”  “His door was always open to kids who needed guidance and support.”  “He was my greatest ally in a very dark time of my life.”  “He was a mentor to many, open to new ideas, always listening to the ideas of others, even when diverse from his.”  “When it was time to make a decision, he always made it with the best interests of the students and teachers in mind.”  “I give him credit for changing the direction of my life.”  “A remarkable, influential and inspirational person.”  “Mr. Herron was an important part of daily life at Olympia High School and brought intelligence, integrity and a hilarious dry sense of humor to his interactions with staff and students.”  “Dale delegated projects and expected that person to develop a plan and accomplish tasks. Once the decision was made, he supported the person who made it.”

Dale received many awards for his work.  The last was the Olympia High School Alumni Association Award for Distinguished Service Hall of Fame, awarded in 2008.

Dale’s family greatly admired him and loved listening to his stories for hours at family gatherings. His grandchildren, daughters and son-in-law revered him and were lucky to enjoy years of family vacations to Sunriver and trips to Eugene. Dale loved being challenged in cribbage, a game of pool, or round of golf. He always had a little chuckle to add when he managed to beat the grandchildren at anything. The family was left with a huge hole when they lost their mom, wife and grandma, Darlene, in February, 2006. Dale had spent 47 years happily married.

At his 50th class reunion of Hoquiam High School, Dale became reacquainted with fellow classmate, Linda Marcussen Marlow. They married in 2009. Linda came to the marriage as a Boise State Bronco, but was soon inoculated with an Oregon Duck serum and remains a Duck to this day.

The family had a private burial service on Tuesday, December 6, 2022.

“Dale set the bar very high for being a great man.”  “There are plenty of stories, accolades too numerous to mention, and so many laughs. Above all else, Dale was a friend.”

In lieu of flowers, donations in his memory may be made to the Olympia Education Foundation’s Principal's Emergency Fund, which assists students who have urgent basic needs:

To send flowers to the family or plant a tree in memory of Dale Herron, please visit Tribute Store