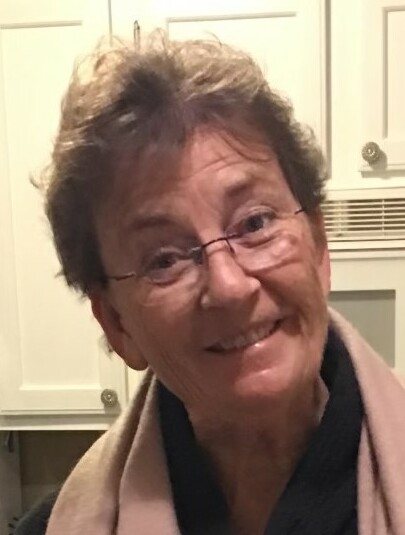 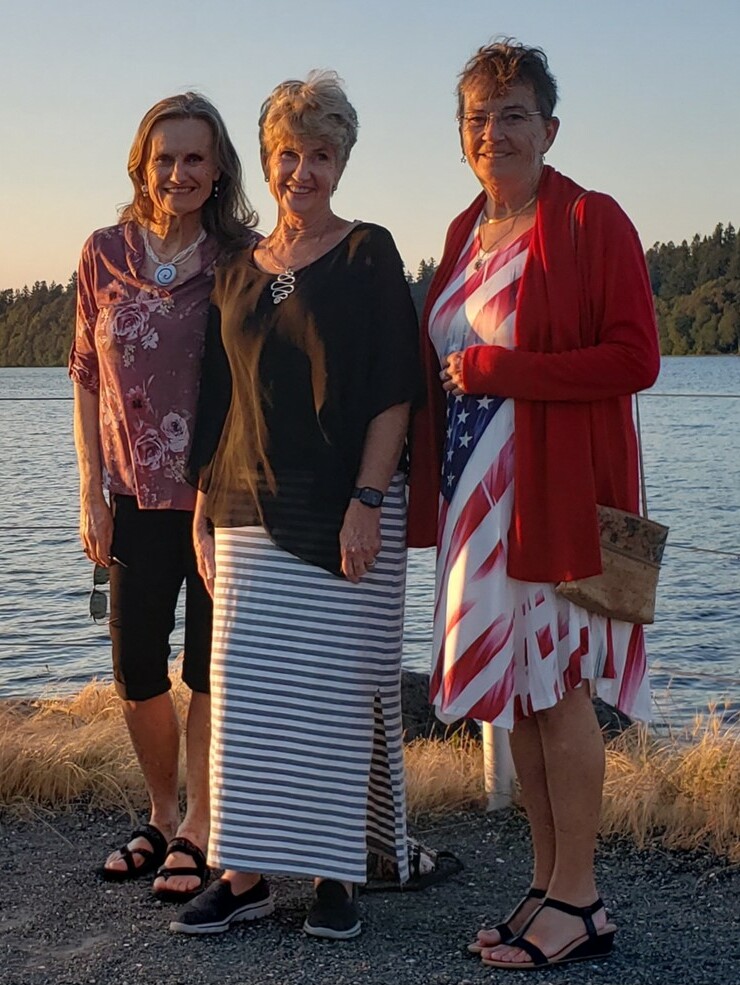 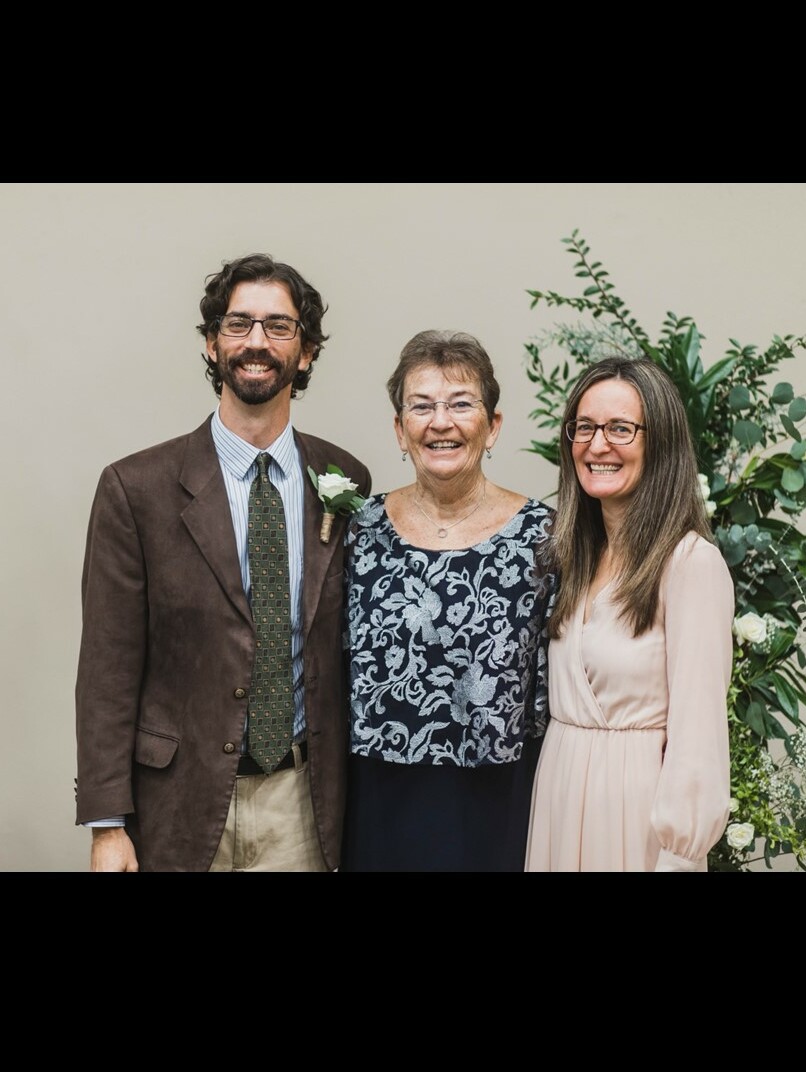 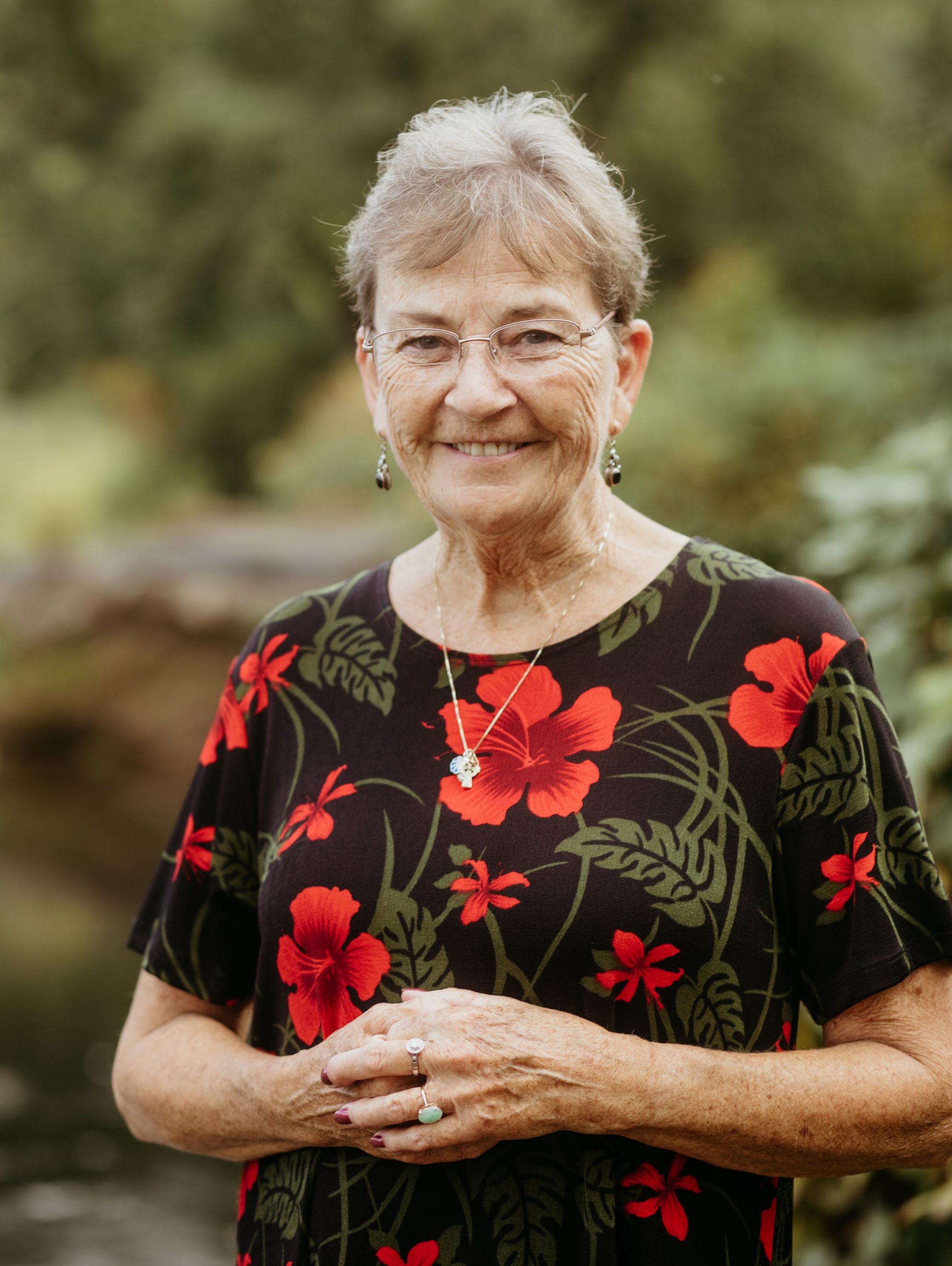 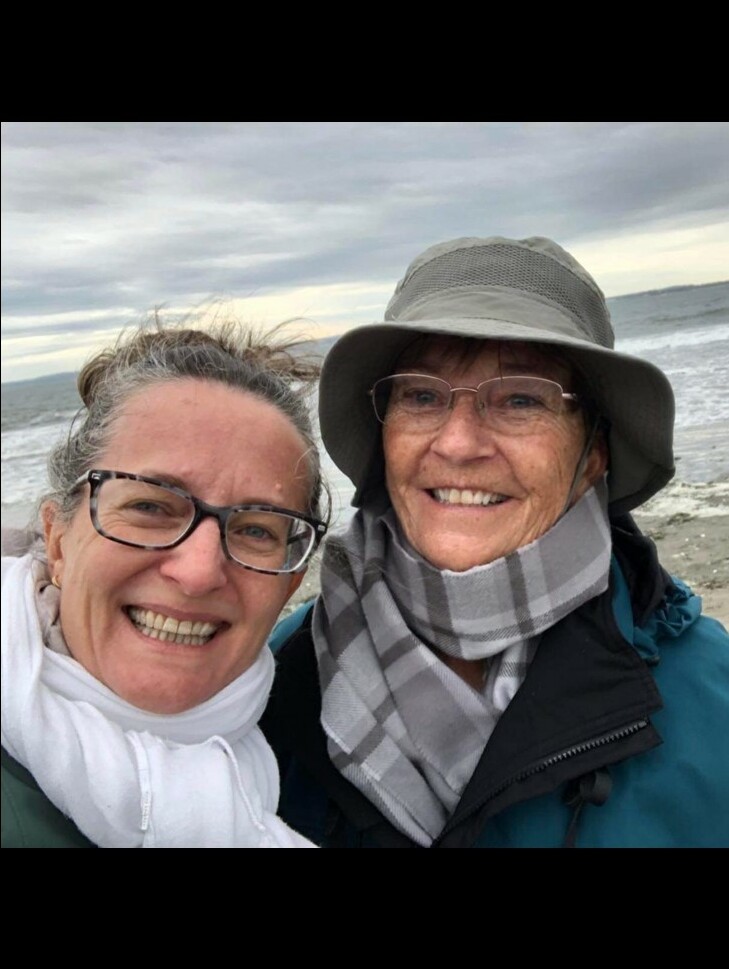 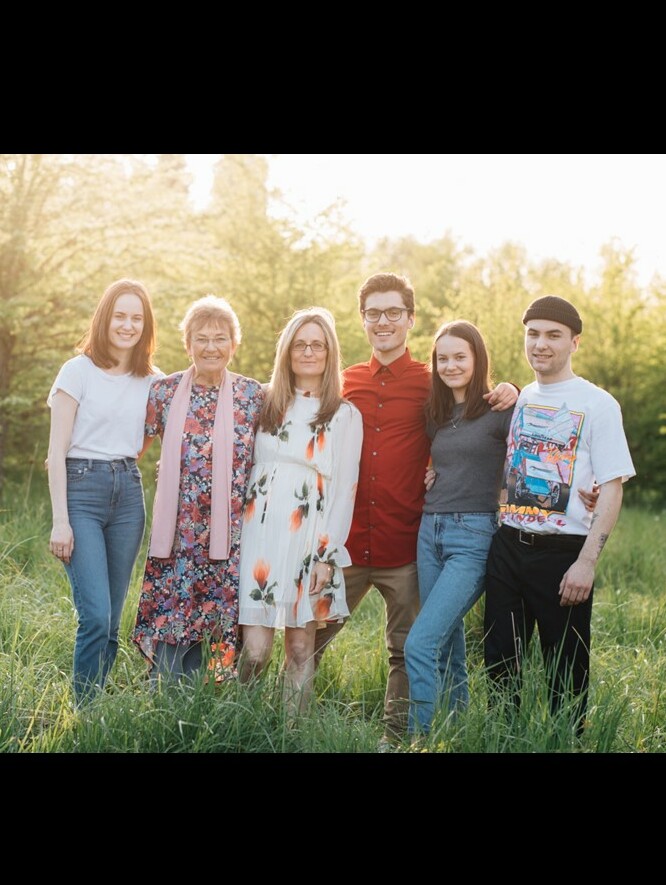 Susan went to be with our Heavenly Father on December 6, 2022. Susan Teresa Ijames was born on April 28, 1949, to Fred and Mary Ijames. After living on many military posts, including in Germany and Japan, the family settled in Tacoma, Washington. She attended Saint Francis Cabrini and Saint Leo's High School, where she graduated valedictorian. Susan chose nursing as her profession.  She attended both Sacred Heart Nursing School in Spokane and Gonzaga University.  After earning her degree, she signed up for the U.S. Air Force as a trauma nurse.

Once her children gained independence, Susan renewed her nursing license. When her family moved to Montana in 1994, she specialized as a geriatric nurse at Park View Acres in Dillon, where she would retire after 20 years. Susan spent her years in Montana fishing on the river with her dogs, goat herding, lamb raising, rodeo viewing, casino gambling, and awaiting the arrival of grandchildren with whom she could share it all.

Eventually, her grandchildren would lure her out of The Big Sky and back home to Washington State.  Here in Lacey, she was once again the host for holidays and family summer trips. She loved the Irish Festival with her sister Christa and her daughter Julie. She cheered at Sounders and Mariners games with her sister Nalana and brother-in-law David. She took many a memory evoking hike at Mt. Rainier and Quinault. In her last years, Susan went on pilgrimages with love ones to Europe and the Holy Land.  But no matter how far she journeyed for faith or for family, she happily returned to her daily routine of trail walking and mass at Sacred Heart Parish.  In retirement, she had found a full-time ministry at the Clothing Bank and had perfected her role as Grandma and Great Grandma.

Susan will be greatly missed by all those she loved, especially at this time of year, when each of us would expect to receive one of her handwritten Christmas cards.

To send flowers to the family or plant a tree in memory of Susan Cobb, please visit Tribute Store

Share Your Memory of
Susan
Upload Your Memory View All Memories
Be the first to upload a memory!
Share A Memory
Send Flowers