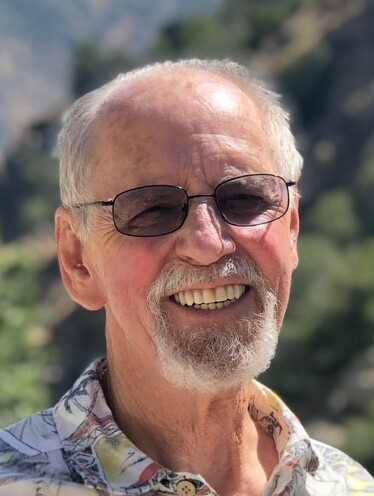 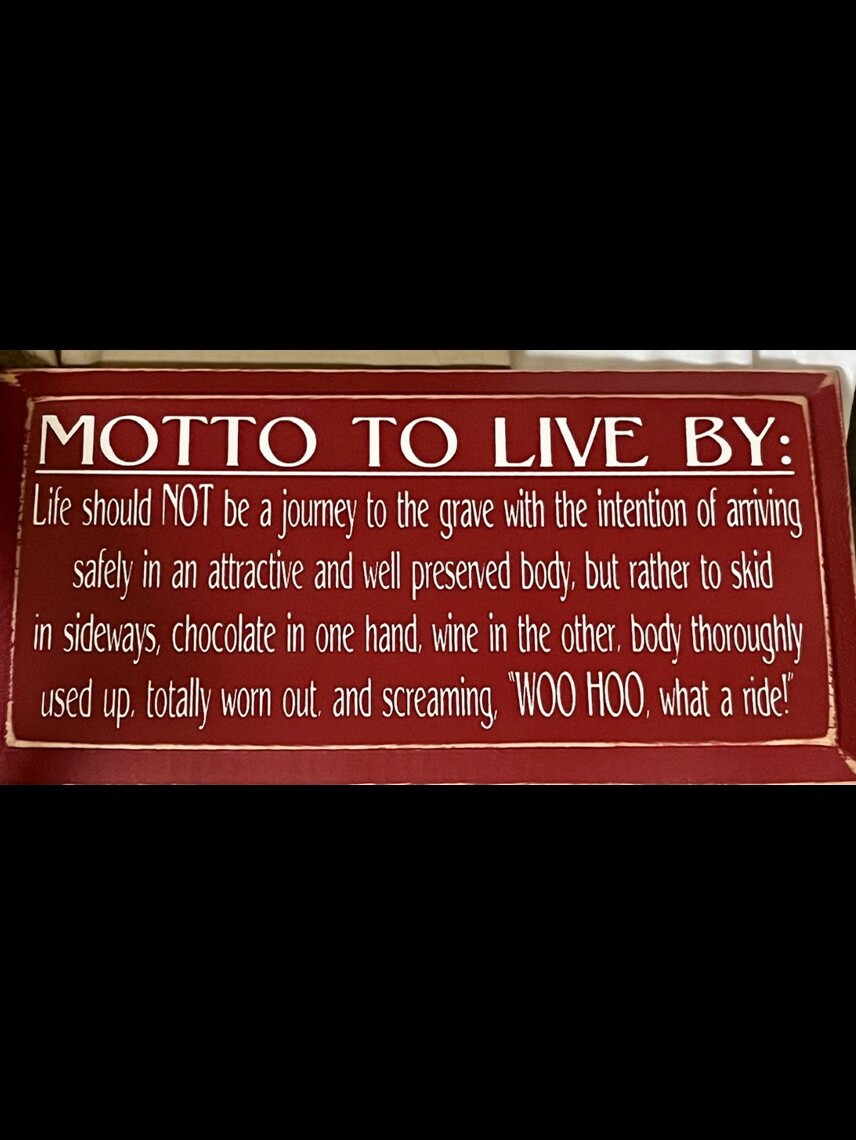 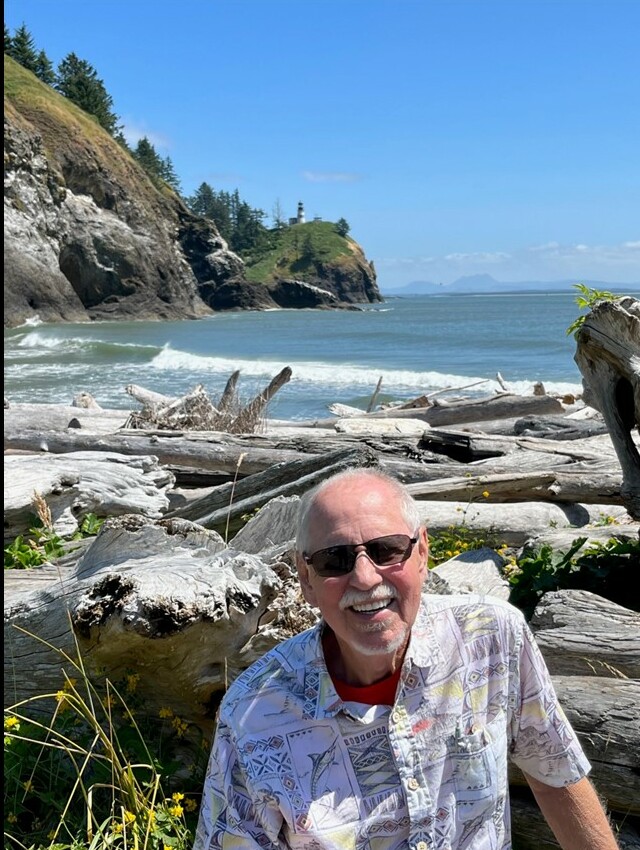 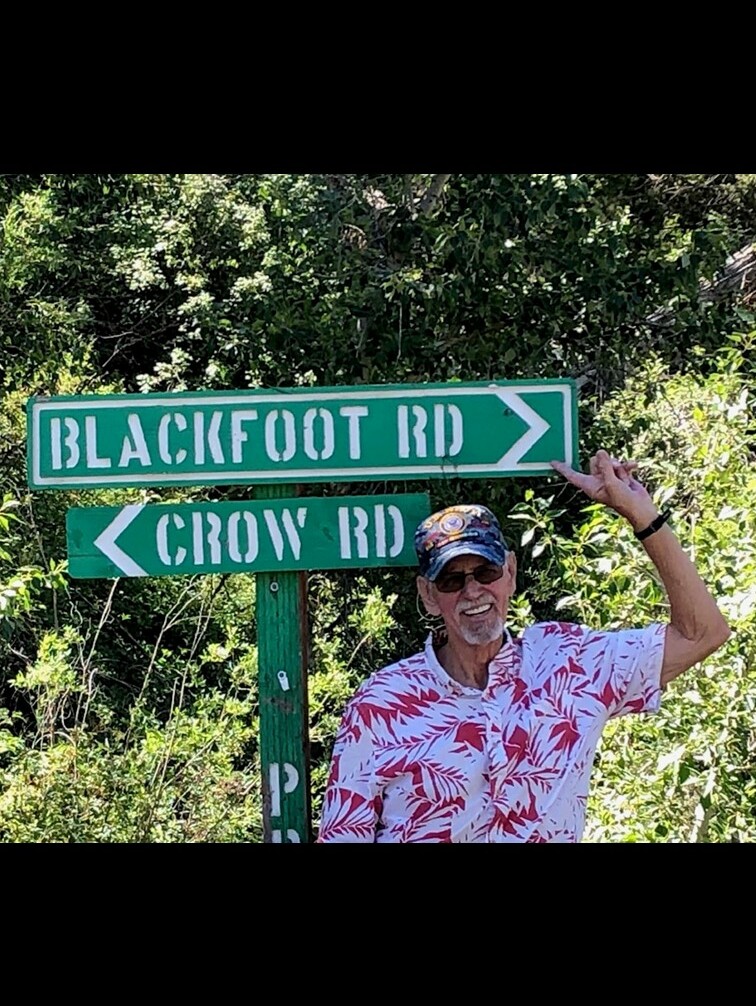 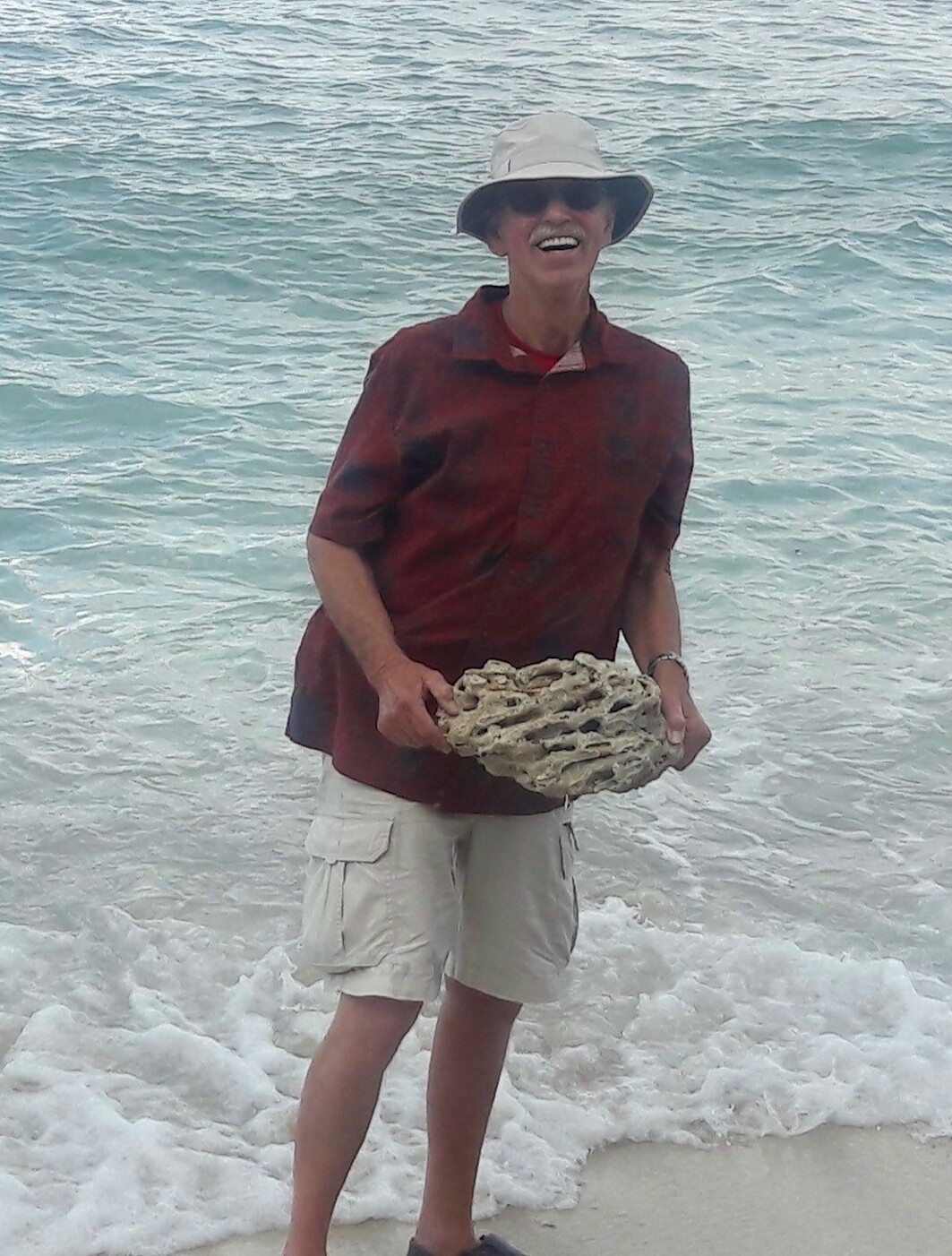 Michael Aden Langston Sr., beloved husband, father, grandfather, great-grandfather, brother and friend, passed away on December 7, 2022, in Tacoma, Washington, after a long battle with cancer that he heroically fought. He was born in Pryor, Oklahoma, to Oda and Urith Langston on July 7, 1948, the youngest of nine children, with four brothers and four sisters.

Mike served in the United States Navy from 1966 to 1970 aboard the USS Carronade as a Radarman during the Vietnam War. He was awarded the National Defense Service Medal, Vietnam Service Medal, Republic of Vietnam Campaign Medal, and Navy Unit Commendation.

Mike had a brilliant, one-in-a-million mind, making a career working as a design engineer on various projects. One of the ones he enjoyed the most was working on the Space Shuttle main engines with the Rocket Dyne division of the Boeing Company. Unsurprisingly, his interest with the Universe led him to a fascination with life beyond Earth, as he would often contemplate the possibility of extraterrestrial life in our planet’s history.

He would often contemplate the joys of life as well, sitting on a beach with the love of his life and wife, Vicky, and watching the ocean with a glass of rum in his hand. On warm nights or cold days, Mike and Vicky loved playing card games with their friends, as well as traveling as much as possible. One of his greatest joys was selling the house in California and traveling across the U.S. for several months.

Mike lived life to the absolute fullest and loved adventure. He loved exploring National Parks, and one of his greatest triumphs was hiking to Delicate Arch in Arches National Park, doing it with only one lung. He also harbored a love for Scooby Doo, Superman, and above all Disney. He would often spend time at Disneyland with his family, as well as traveling to Walt Disney World in Florida, enjoying the parks whenever he could. But, above all of the Earthly loves of his life, nothing came close to the love he felt for his family. His infectious smile lit up every room he entered, and his witty and dry sense of humor made everyone in ear’s reach fill themselves with laughter. Mike loved to tell stories, both from the places he traveled to as well as the people he surrounded himself with.

To send flowers to the family or plant a tree in memory of Michael Langston Sr., please visit Tribute Store