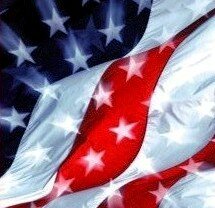 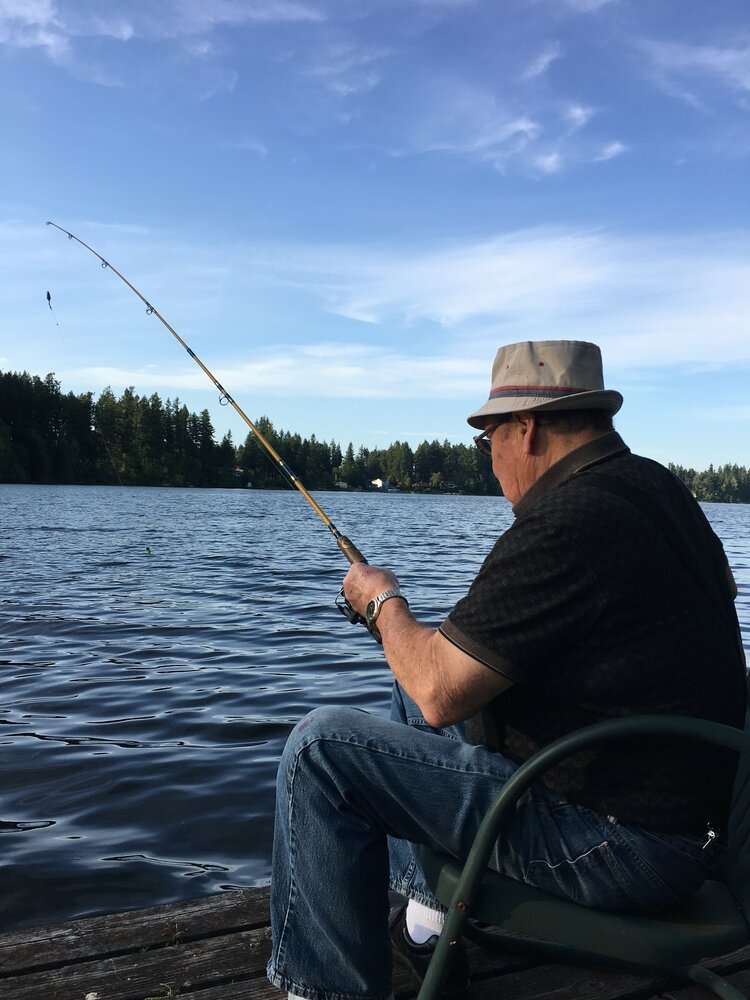 Myron John Kirchmeier, 84 years of age, passed away peacefully on Tuesday, November 29, 2022, at his home in Tenino, Washington.

He was born on April 27, 1938, in Hazen, North Dakota, the younger of two children born to Otto and Agnes Kirchmeier. His family moved to Washington State in 1942, settling in a small German community in Gull Harbor.

Myron graduated from Olympia High School in 1956 and served his country in the U.S. Navy. After his military service, he attended Centralia College to get a degree in engineering. He started work with the Olympia Brewery Company in 1960, working his way up from the bottle line to management. While working at the brewery, he became a Master Brewer. After 34 years of employment, he retired as the Packaging Superintendent at the young age of 59.

Myron married Colleen Keithahn on May 28, 1960, and they enjoyed over 62 wonderful years together.

Myron was called Grandpa by his many grandchildren and great-grandchildren whom he adored.  He was Uncle Myron to his many nieces and nephews and a friend to all who knew him. Words are too inadequate to convey the grief by those who loved him.

Over the years, Myron and Colleen enjoyed playing pinochle, throwing holiday parties, and traveling with their close friends. Myron’s greatest pleasure was sitting on his dock on Offut Lake, fishing and watching his grandchildren swim.

He is survived by his wife, Colleen; daughter, Correen Henriksen (Doug); and sons, Dr. Marc Kirchmeier (Kim), and Mike Kirchmeier (Jackie). He was preceded in death by his parents, and sister, Donna Nisbet.

Myron’s wisdom will live on through his legacy, which was to love faithfully, work hard, and trust in those you love. He will live in his family’s hearts and memories forever.

To send flowers to the family or plant a tree in memory of Myron Kirchmeier, please visit Tribute Store

Share Your Memory of
Myron
Upload Your Memory View All Memories
Be the first to upload a memory!
Share A Memory
Send Flowers