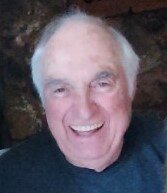 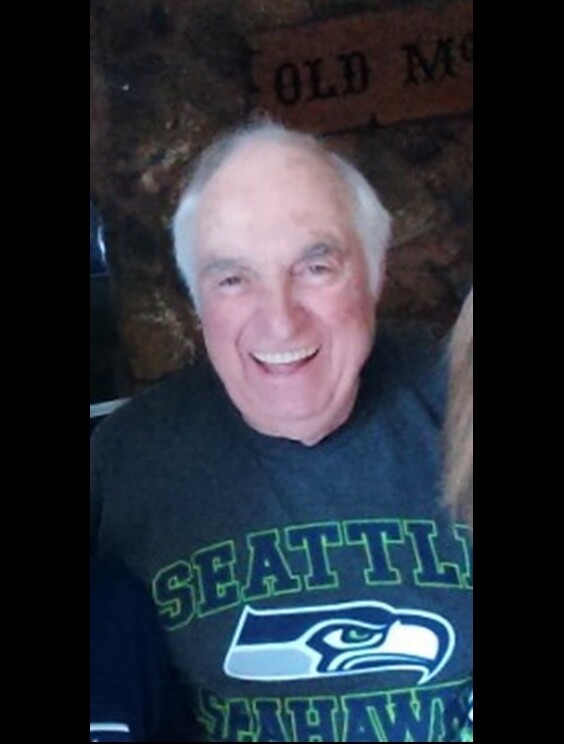 Ronald Roy Shields was born in Clearlake, Washington, on September 7, 1934, to Margaret Lester and Harvey “Joe” Finner.  He was later adopted by Clarence Shields.

His accomplice in life was his twin brother, Donald Shields.  They graduated from being Double Trouble as kids to being the Dynamic Duo as adults.  They were always twice the fun and twice the love.

Ron spent many of his early years on the Olympic Peninsula and always had a deep affection for it and the Hoko River.   Losing his mother at age 12 and adopted by Clarence Shields, Ron ended up in The Dalles, Oregon, at age 17, where he met the Gibson family.  The Gibson family would be his heartstone for the rest of his life.  Patricia Gibson became his wife for 17 years and the mother of his children; her brother, Dick Gibson, became another brother.  After moving to Seattle at age 18, Ron spent 50 years in the food industry.

For the last 40 years, Ron was married to Charlotte Shields and together they raised her son.  Their combined joy and energy created a rich life, which they shared with many.  For the last 32 years, they have lived on a farm that has been an oasis and filled all who visited with countless memories. His love sustained many farm animals, most importantly his constant companions, his dogs.

He was an incredible husband, loving brother and, if you asked his kids, he was the best dad and grandfather in the world. His huge, tender heart and super energetic spirit were always there for everyone.

To send flowers to the family or plant a tree in memory of Ronald Shields, please visit Tribute Store