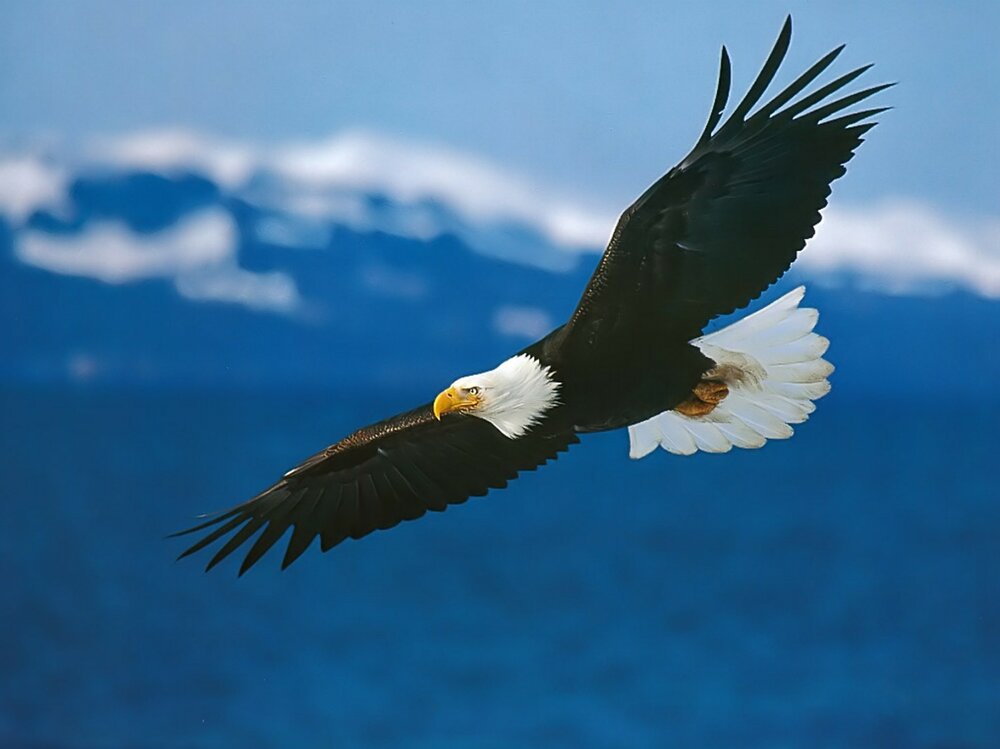 Roger was a skilled pianist and, in his younger years, he wanted to become a concert pianist.  He had the talent that would have made it possible, but felt he had other things to do in this world.

He served in the U.S. Army, earned a degree in electrical engineering, and then went on to a master’s in computer science.  He held several patents in his name and worked for a time with the CIA (and other three-letter government agencies) on projects he could never talk about.  When he’d had enough of federal government contracting, inventing security software, and the world of starting companies, he went back to his passion, the water.

With a good friend supporting his efforts, he designed, built, and went on to captain each of four large vessels.  With continued studying and experience, he earned his 600-ton Master Captain’s license.  Roger was respected in the boating world and worked for a time delivering boats and assisting others in undertaking the “well known” Columbia River bar.  As his friend, Greg, said at his service, “I would trust Roger with my life, and on several harrowing occasions, I literally did.”

Roger’s most beloved boat was Polar Bear, a 105-foot steel-hulled expedition yacht, owned by one of his dearest friends.  Roger was central to the design of the boat.  For the five years it took to build this yacht, he oversaw its construction daily while living in a 35-foot RV.  In 2012, Polar Bear was named an ISS Superyacht finalist (one of only five yachts).  Roger loved that boat and was devastated when it was destroyed in a fire in 2014 in San Diego in the Chula Vista boat yard.

Roger was an avid, committed, highly skilled, and extremely patient teacher and mentor.  He assisted more than a few people on their path toward boat captain certification and will be remembered by many more for his 7 a.m. daily weather broadcasts, which guided sailors from Mexico to Tahiti and points beyond.

Roger is survived by his wife, Sara Shapiro; and three of his four brothers, Stephen J. Trafton, Byron G. Trafton, and Dwight E. Trafton.  He is predeceased by his parents and brother, David R. Trafton.

To send flowers to the family or plant a tree in memory of Roger Trafton, please visit Tribute Store