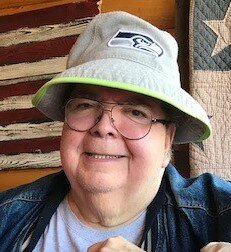 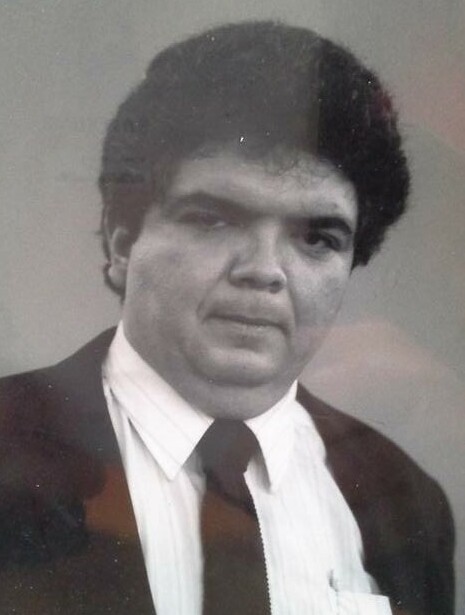 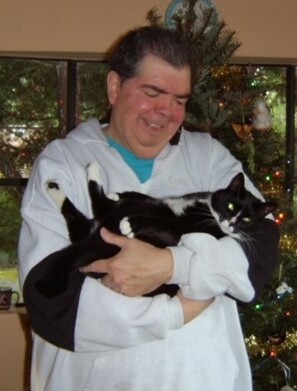 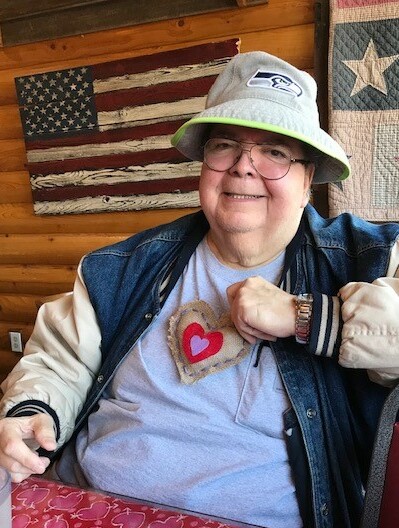 George Xavier Cruz, beloved husband, brother, son, and friend, passed away in Olympia, Washington, on November 22, 2022. He was born December 6, 1947, in Houston, Texas, to Miguel and Mary Cruz.

George had a keen intellect and was a voracious reader. In earlier years, he was editor of a Houston Hispanic magazine called Hispanidad and wrote several articles and essays that were published in various local publications.

George was a gregarious character who made lasting friendships easily. Coworkers enjoyed his offbeat sense of humor and remember him for his excellent skills with software programs, especially spreadsheets. After he retired from DOH ten years ago, George initiated a weekly outing with his friends Dick, Larry and Steve for lunch and a game of pool. They called this the Geezer Lunch, and the stories they all told were the highlight of his week.

He was an animal lover who enjoyed time with Mambo his cat and Chilly his dog. He also loved cruising around Western Washington on his Honda motorcycle and often rode with friends for daylong adventures. He often spoke of his motorcycle adventure to Northern California with his longtime friend, Carlos.

George is survived by his wife, Sandy, of Olympia; and also leaves behind six brothers in Texas, Abel, Robert, Steve, Lionel, Mike, and Cesar. He is preceded in death by his only sister, Pearl.

In the end, George preferred to have no ceremony or celebration of his life. Those who knew and loved George may honor him by making a contribution in his name to Feline Friends of Olympia, Washington.

To send flowers to the family or plant a tree in memory of George Cruz, please visit Tribute Store