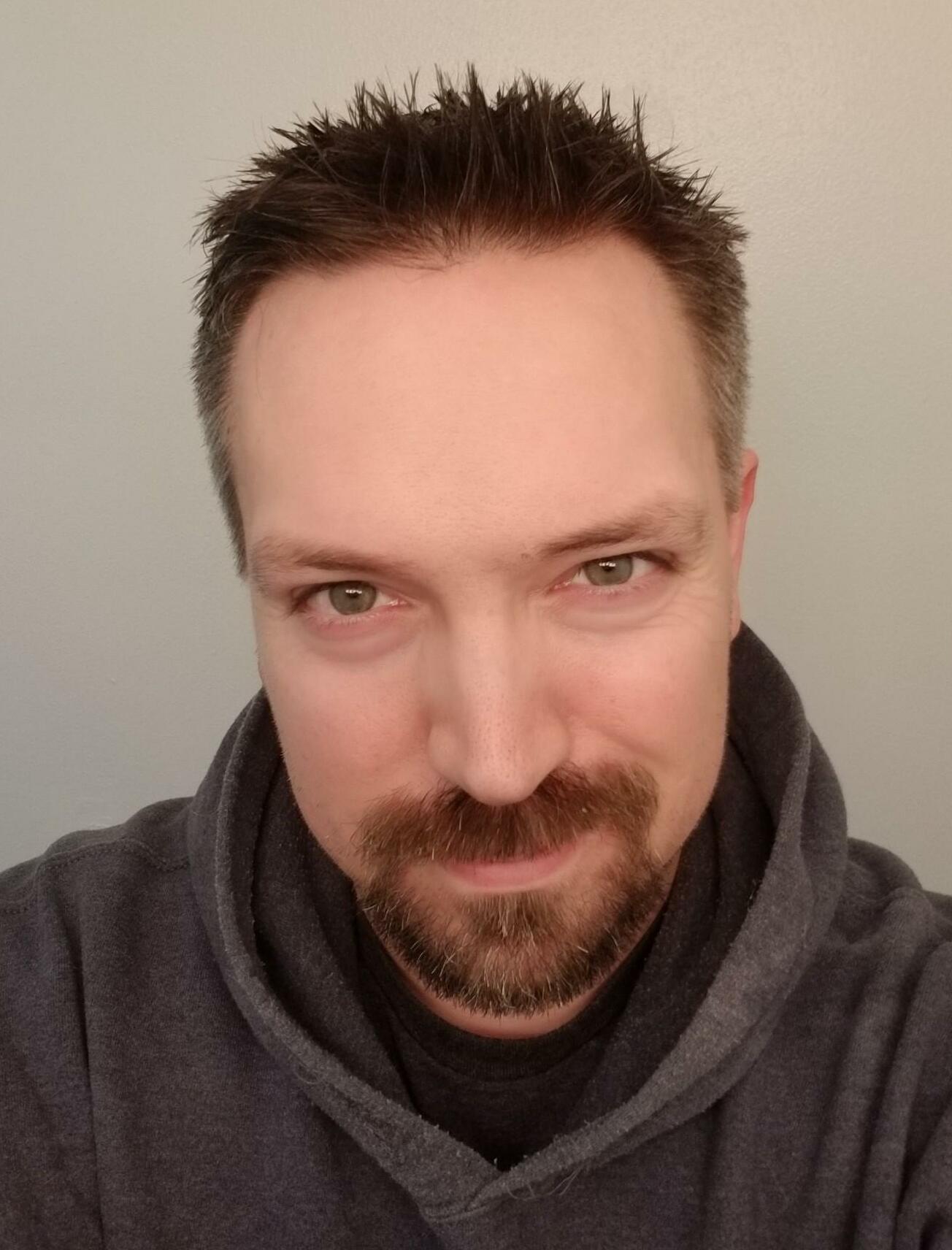 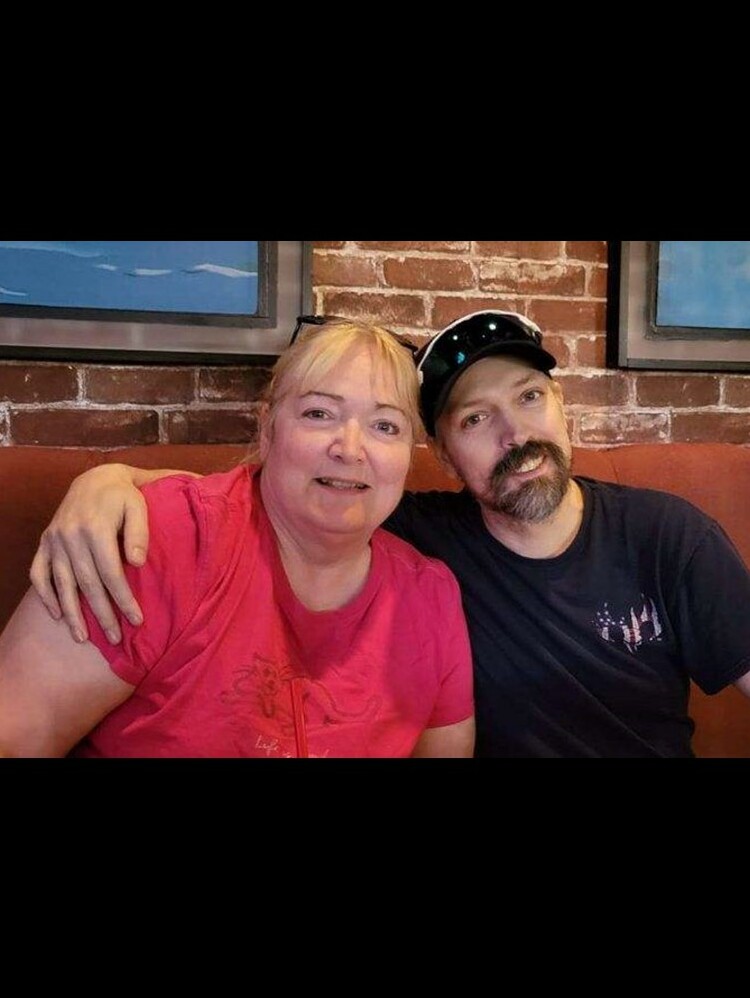 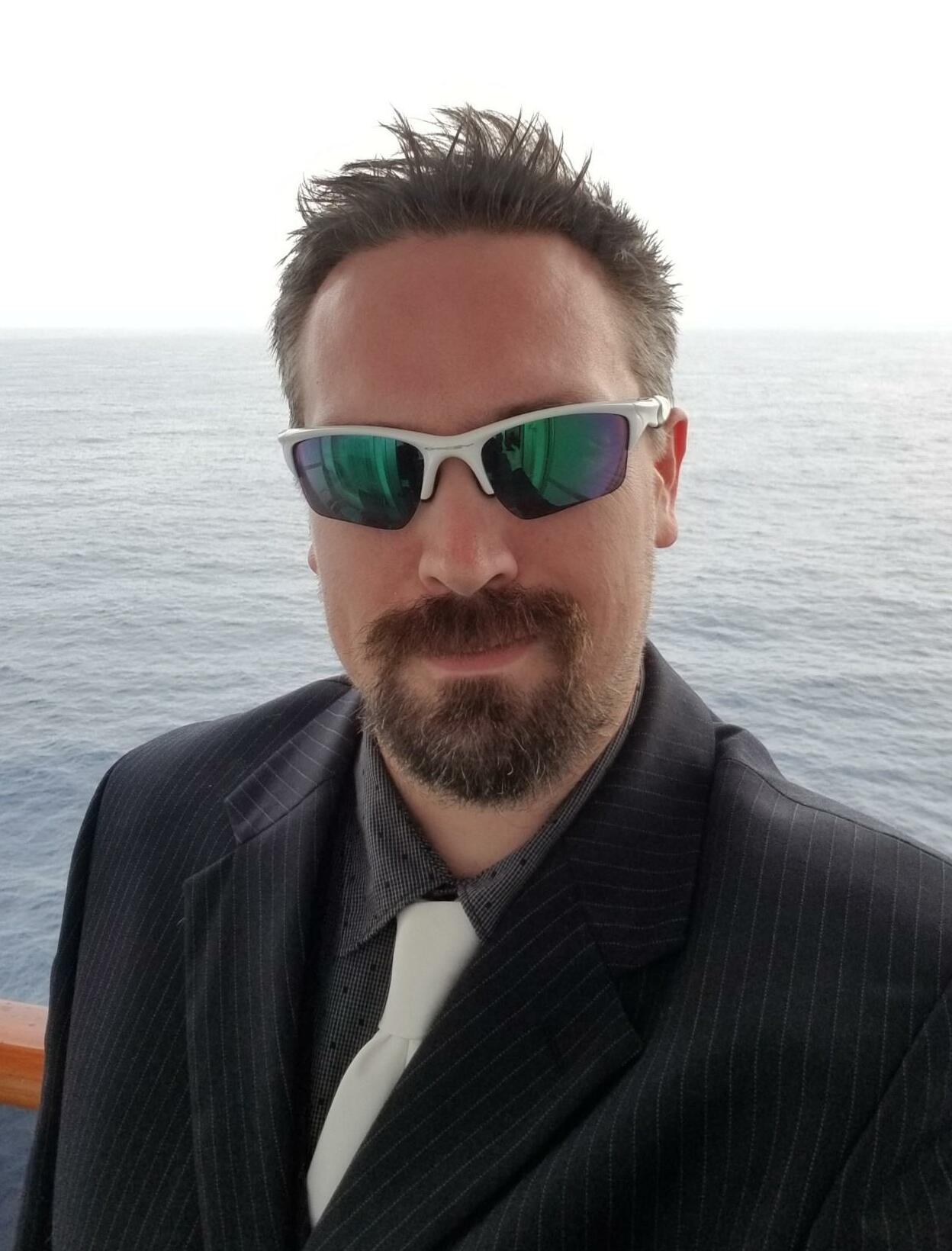 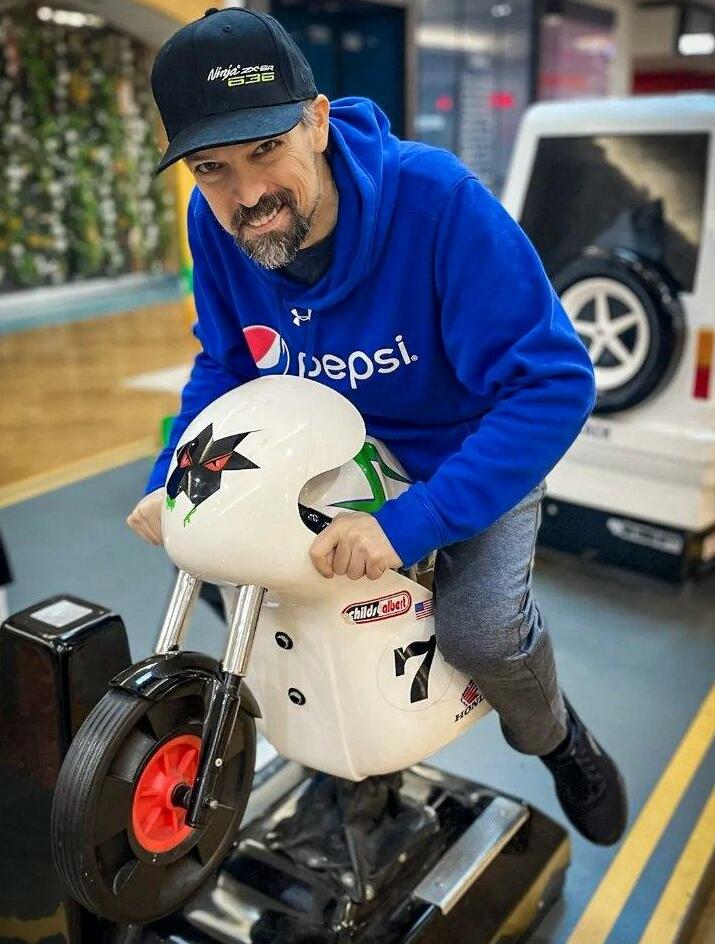 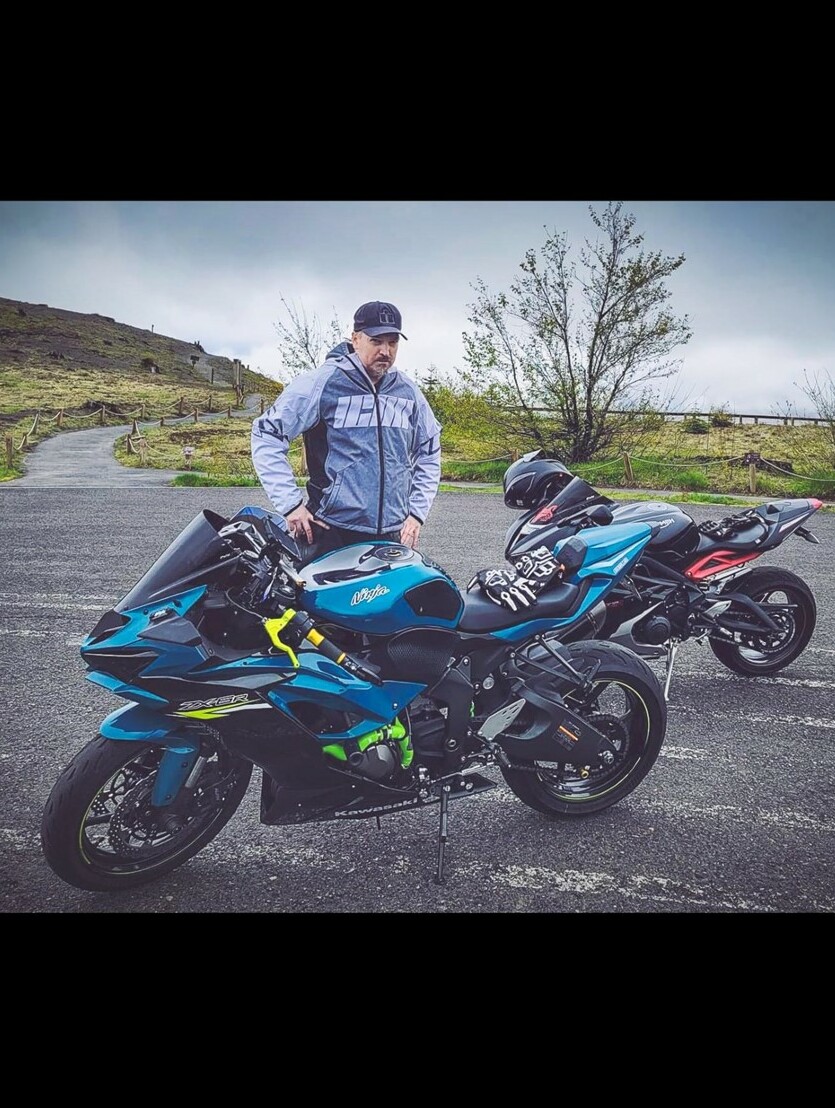 Michael Johnson, 45, of Tumwater, Washington, passed away peacefully at home on Tuesday, November 22, 2022, surrounded by the love of his mother, aunt, and best friend.  He was born October 19, 1977, in Olympia, Washington, where he spent his entire life.

Michael was diagnosed on June 22, 2021 with stage four colon cancer, which he fought hard and courageously while keeping a positive attitude. He used his colorful sense of humor to lighten the mood and to put a smile on everyone's face. Michael is finally healed and in the presence of his Lord and Savior, Jesus Christ.

Michael worked as a forklift operator at Pepsi Northwest Beverages in Tumwater since 2010. His coworkers at Pepsi became is second family, which he loved, and they learned to love him. He enjoyed driving his forklift around the warehouse as safely and fast as he could, all while cracking jokes on the radio. He hoped that everyone enjoyed his ridiculousness and goofy sense of humor. He appreciated how the company thanked the employees with meals, swag and his favorite, the yearly holiday party. Michael's family would like to express their gratitude to Pepsi for their love and support throughout his cancer journey, as well as his motorcycle accident in 2013.

Michael had a passion for all things with wheels that he could move as fast as it would go. He liked to live life on the edge and this desire led him to motorcycles in 2013, when he bought his first Kawasaki Ninja. Shortly after he got this motorcycle, he was in an accident with it; this did not stop him from riding. He then purchased his motorcycle love, "Aengel.”  She lived in his dining room with her own decor, where she was always safe and warm. He rode and photographed Aengel until a week after his cancer diagnoses, when her engine blew on a ride at Mount St. Helens. He put her safely in the garage and, with the help of his mother, he purchased his third ninja "Xeno," which he named after the cancer mass in his colon.

Michael started his photography journey in early 2014 by just taking some pictures here and there. In 2016, the momentum really began to take off.  He started investing in better photography equipment and created AengelStudios. From there, his photography blossomed and became his second favorite hobby, which he was able to share with the world.

He had met some of the most amazing people in his adventures and hoped that he had touched each one in a uniquely positive way.

A celebration of Life will be held on Saturday, January 21, 2023, 1:00 p.m. in the fellowship hall of Calvary Chapel Olympia, 919 Division St. NW, Olympia, WA 98502. There will be an opportunity to share your favorite stories of Michael. If you would rather email your story to his mother, her email is catladylj@hotmail.com.

There will be a memorial motorcycle ride to Mt. St. Helens on June 24, 2023. Motorcycles and cars are welcome to join the presession; time and meeting place to be announced.

In lieu of flowers, donations may be made to Feline Friends of Olympia, 2202 Cumberland Ave. SW, Olympia, WA 98512 or online at www.feline-friends.net.

To send flowers to the family or plant a tree in memory of Michael Johnson, please visit Tribute Store