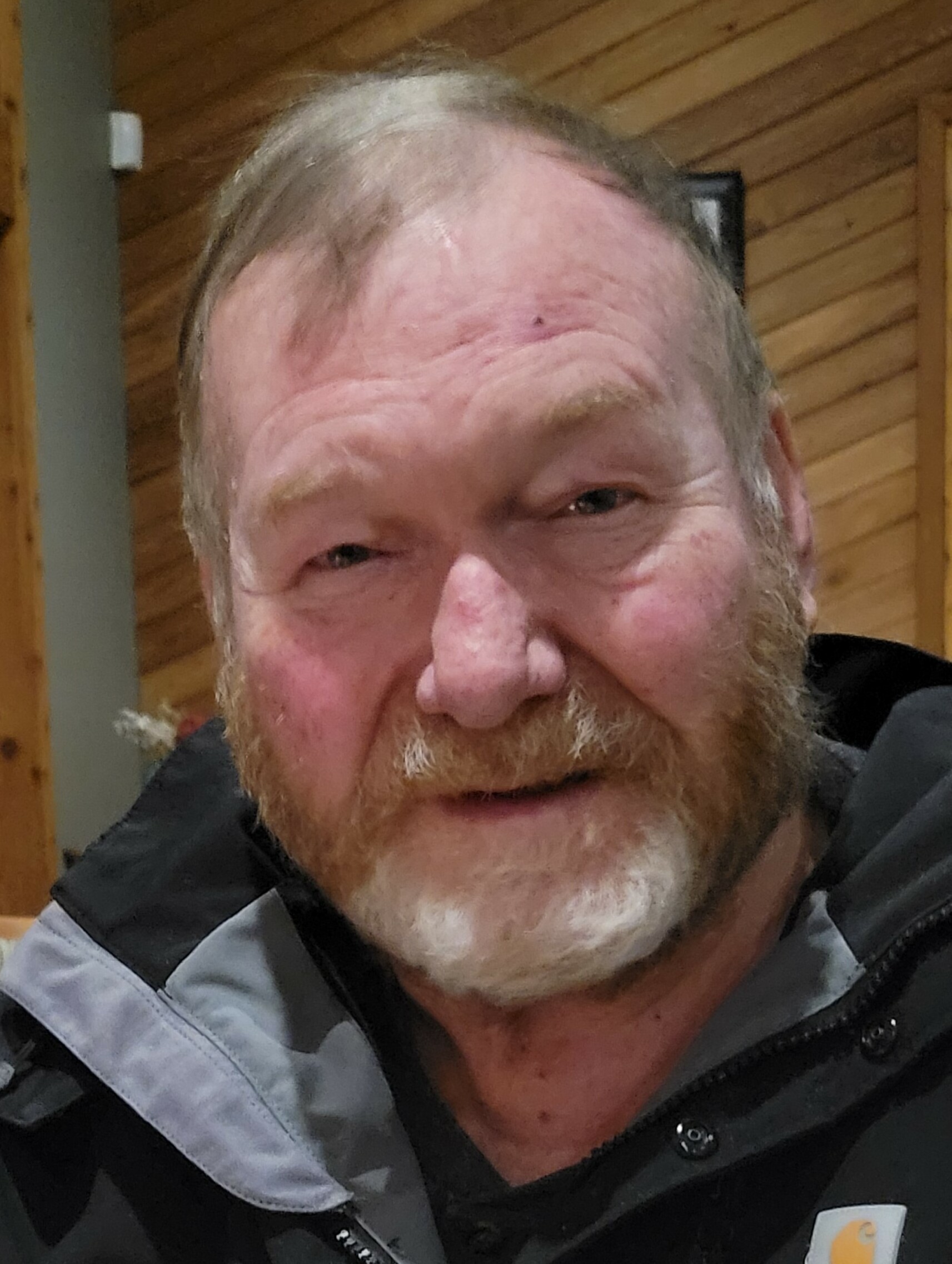 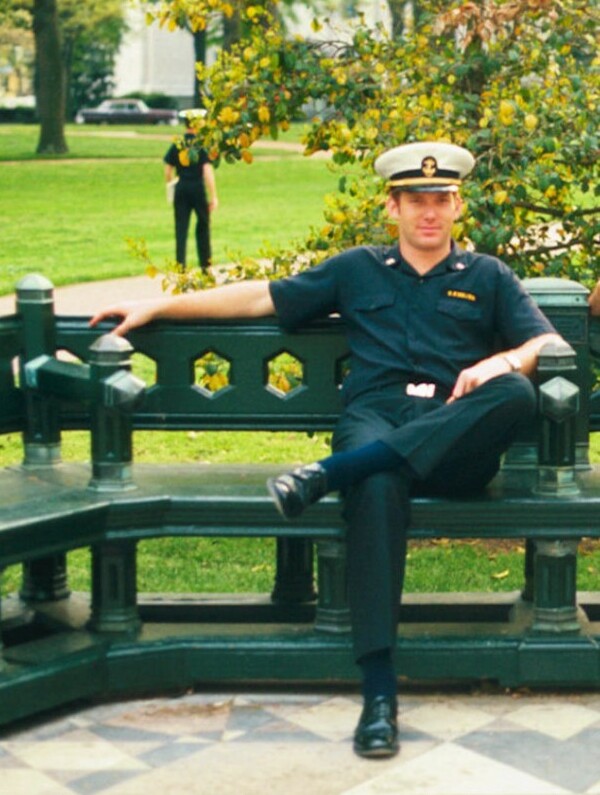 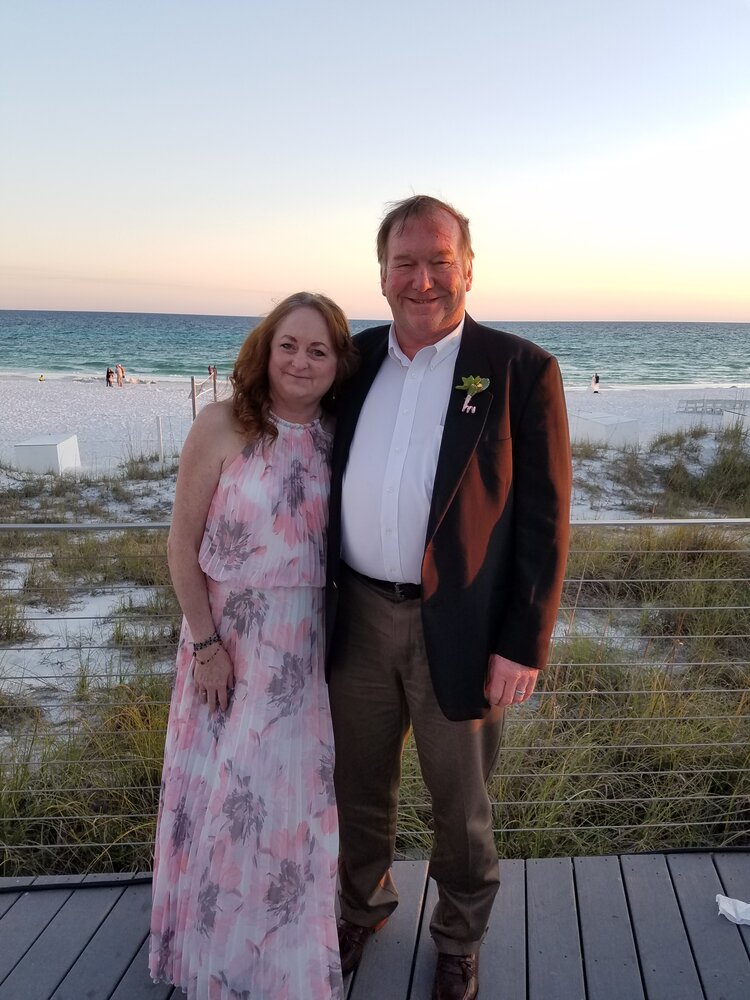 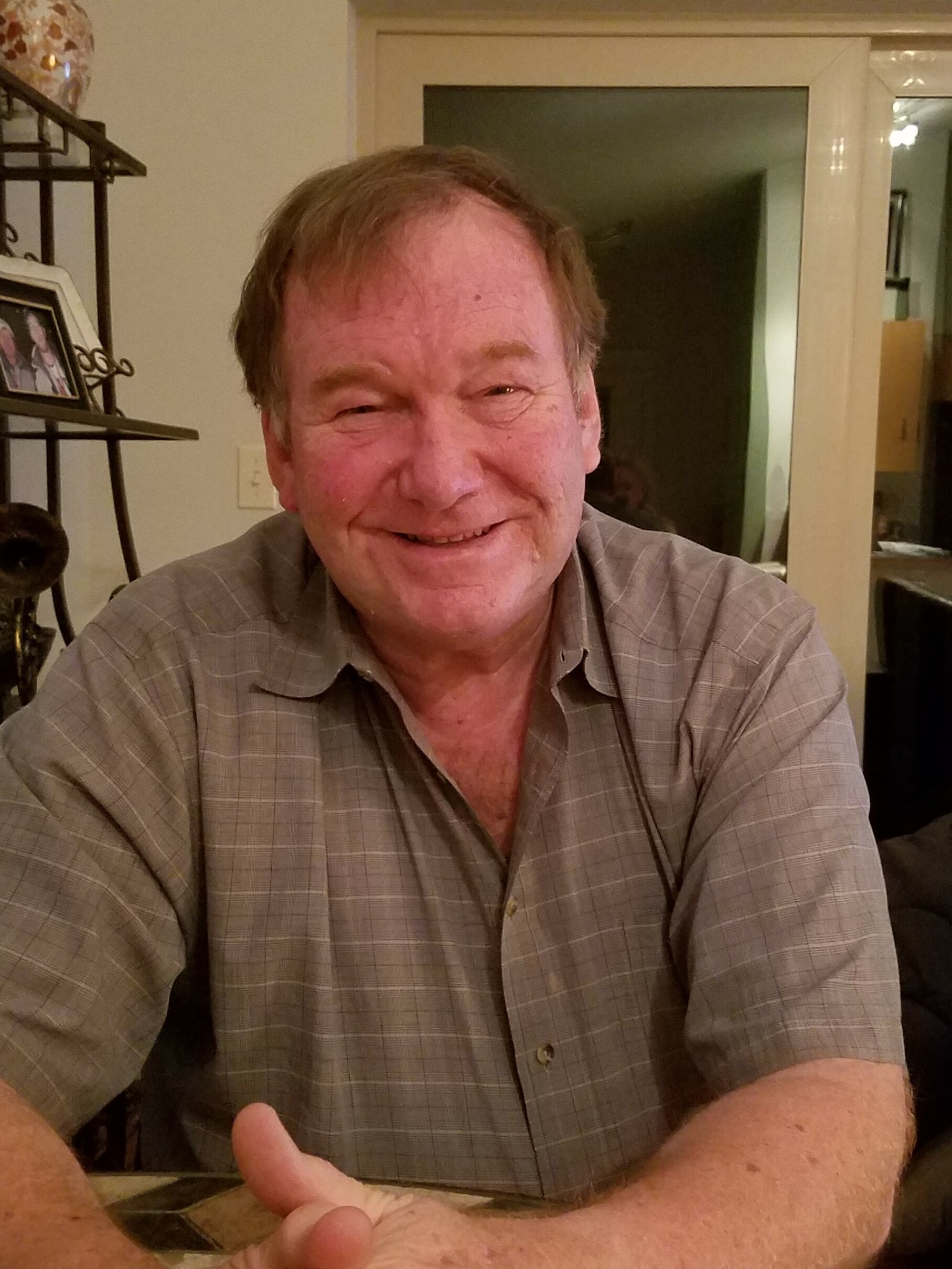 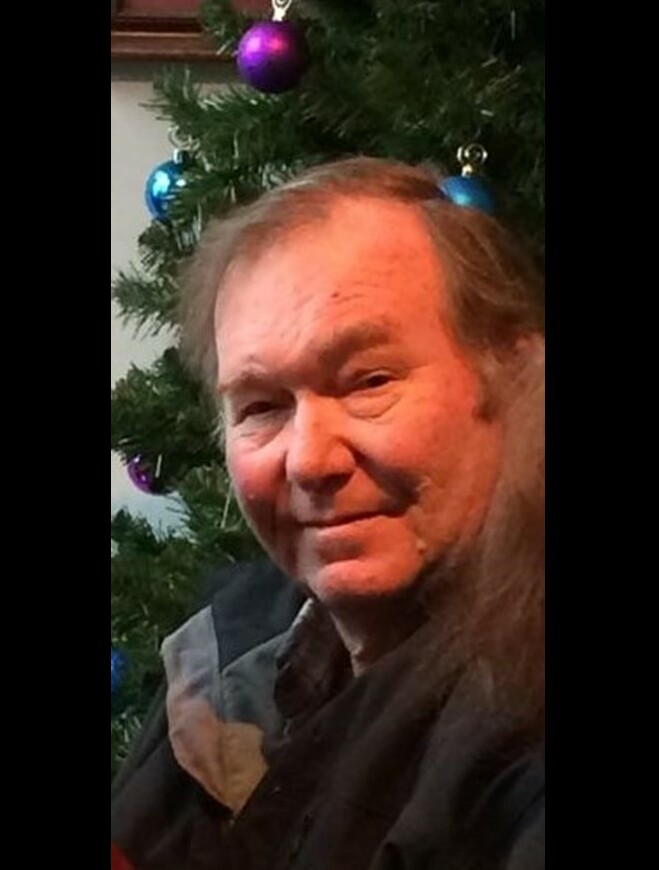 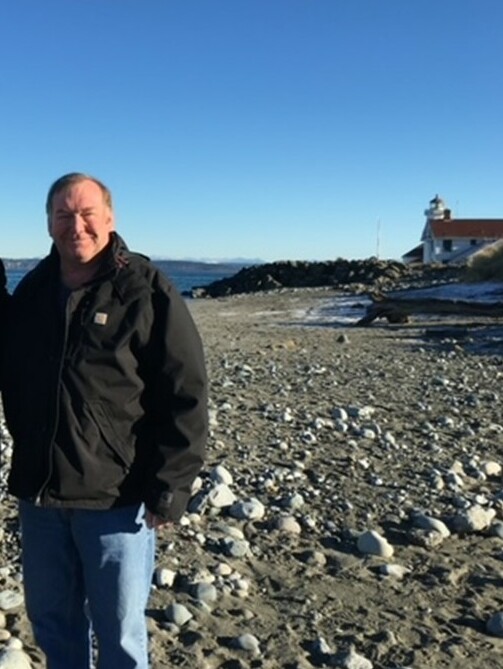 Charles Phillip “Phil” English died November 12, 2022, in Seattle, Washington, with his loving wife by his side. He was 70 years old.

Phil was born October 29, 1952, in Elba, Alabama, and graduated from Elba High School, where he played football and served as class president.  He then attended the U.S. Naval Academy in Annapolis, Maryland, where he also played football and rugby. At 6’4” tall, he was known as the “giant gentleman with a southern accent.”

After graduating with a B.S. from the Naval Academy in 1975, he became a naval flight officer and transferred to patrol squadron VP-45, flying the P-3C Orion aircraft. During the time with the squadron, he served as a tactical coordinator and mission commander. He deployed twice, to Sicily and Crete. He then served as intramural sports director at the Naval Academy. He later joined the Navy Reserves and served in various administrative roles, completing 24 years of service before retiring with the rank of Commander.

After leaving the Navy, Phil worked in various managerial roles in the paper mill industry around the U.S. He was a lifelong learner, earning an M.A. from Central Michigan University, and an M.B.A. from Mississippi State University. He was also an avid Bible scholar.

Phil married Kitty in 2016 and they were inseparable. They enjoyed their pets, beach time, church, and discovering new restaurants wherever they moved. God, family, and friends came first for Phil, followed by a love of food and cooking on special occasions. He also enjoyed many hunting trips and reading, but his favorite hobby was following college football, especially Alabama Crimson Tide. He was a loyal fan, attended Alabama and Navy games when he could, and loved talking to anyone about football, especially his son on game days. Many knew him as “Alabama Phil” and would say “Roll Tide” to him as he walked by, making Kitty smile.

Phil had a wonderful laugh and smile, easily made friends wherever he went, loved his lifelong friends, and found humor in any situation. He was known for his kind and generous spirit, and he will be missed.

An informal service will be held in December in Alabama and, at a later date, his remains will be interred with a formal military service at the U.S. Naval Academy columbarium in Annapolis, Maryland.

To send flowers to the family or plant a tree in memory of Charles English, please visit Tribute Store