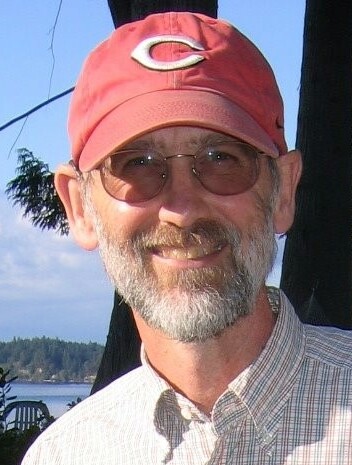 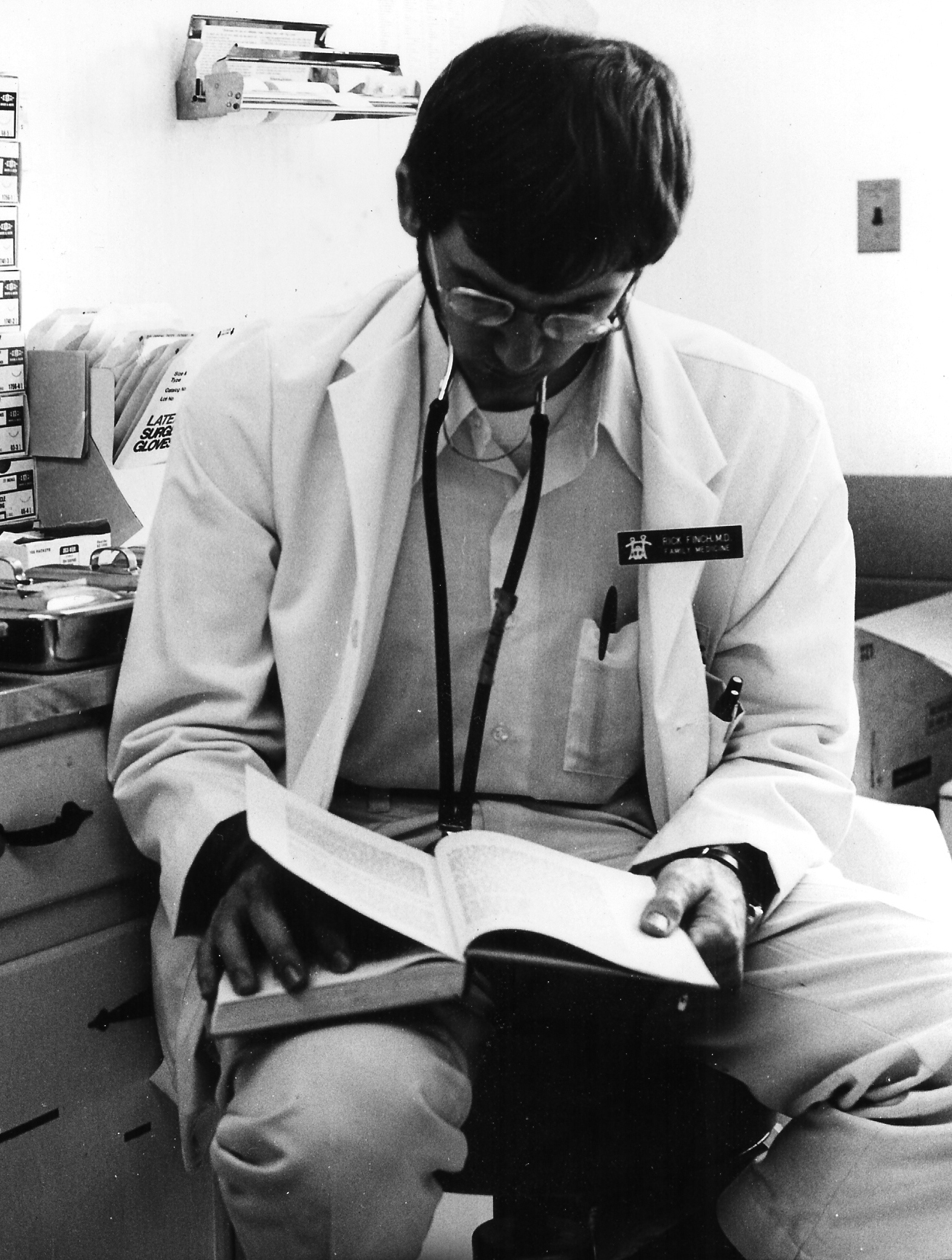 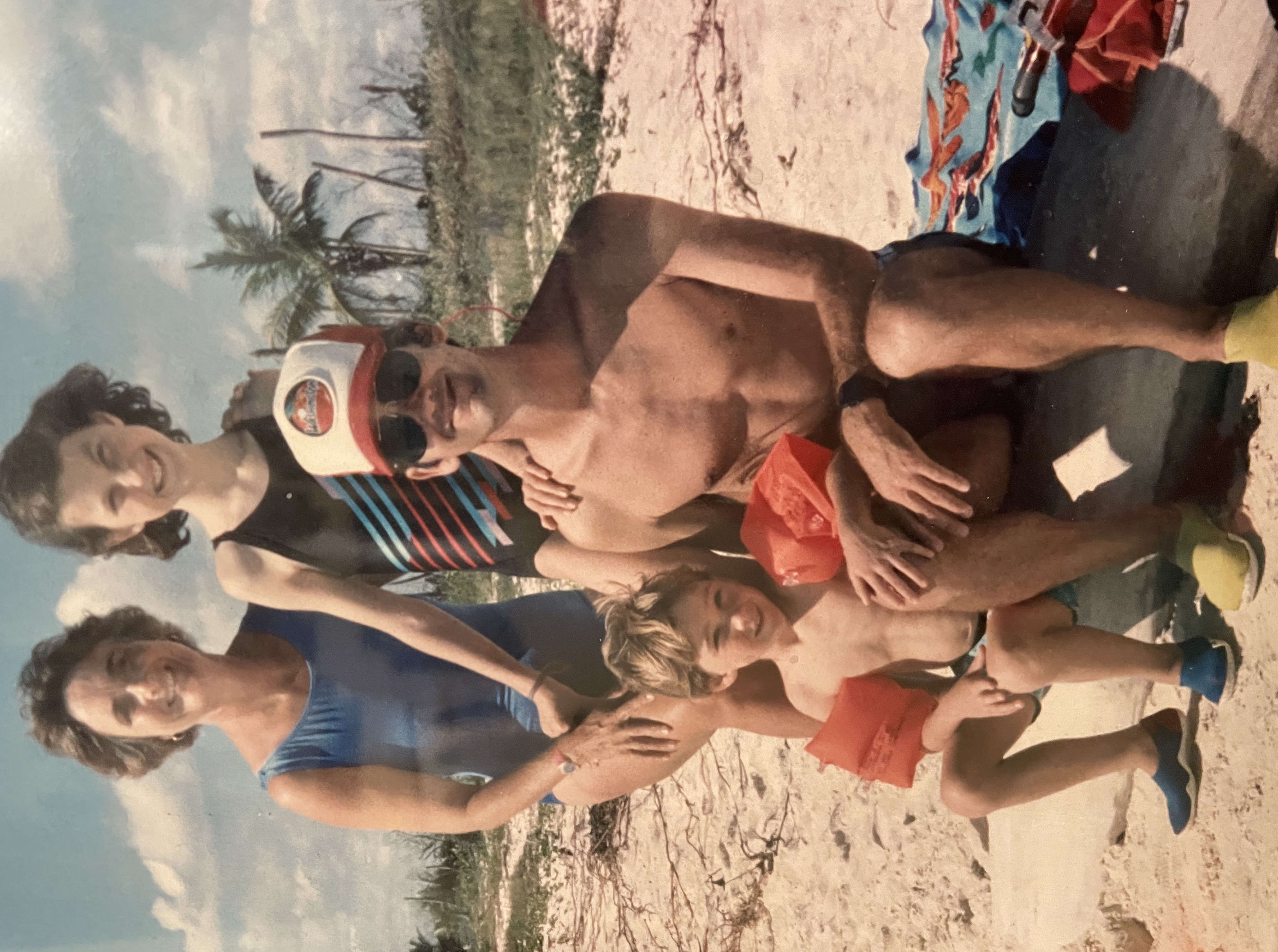 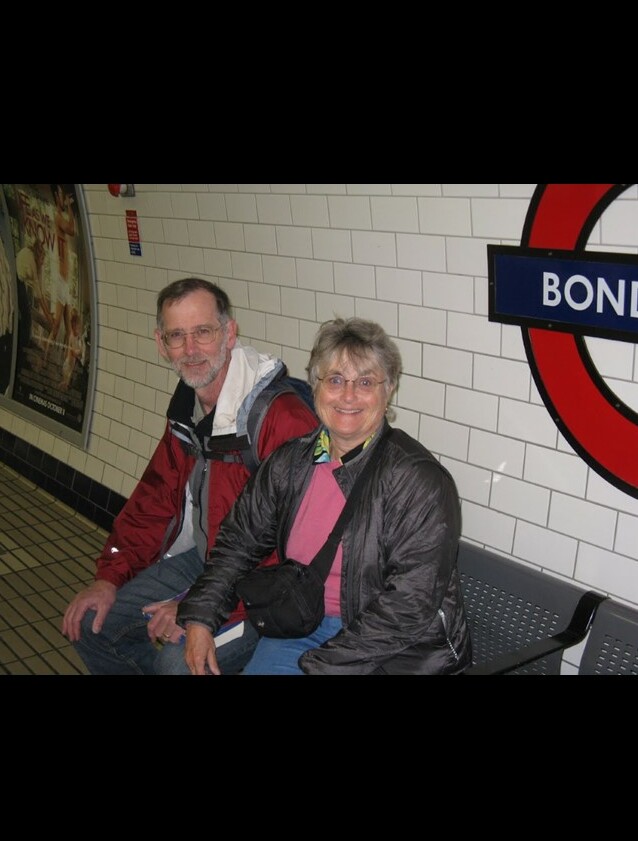 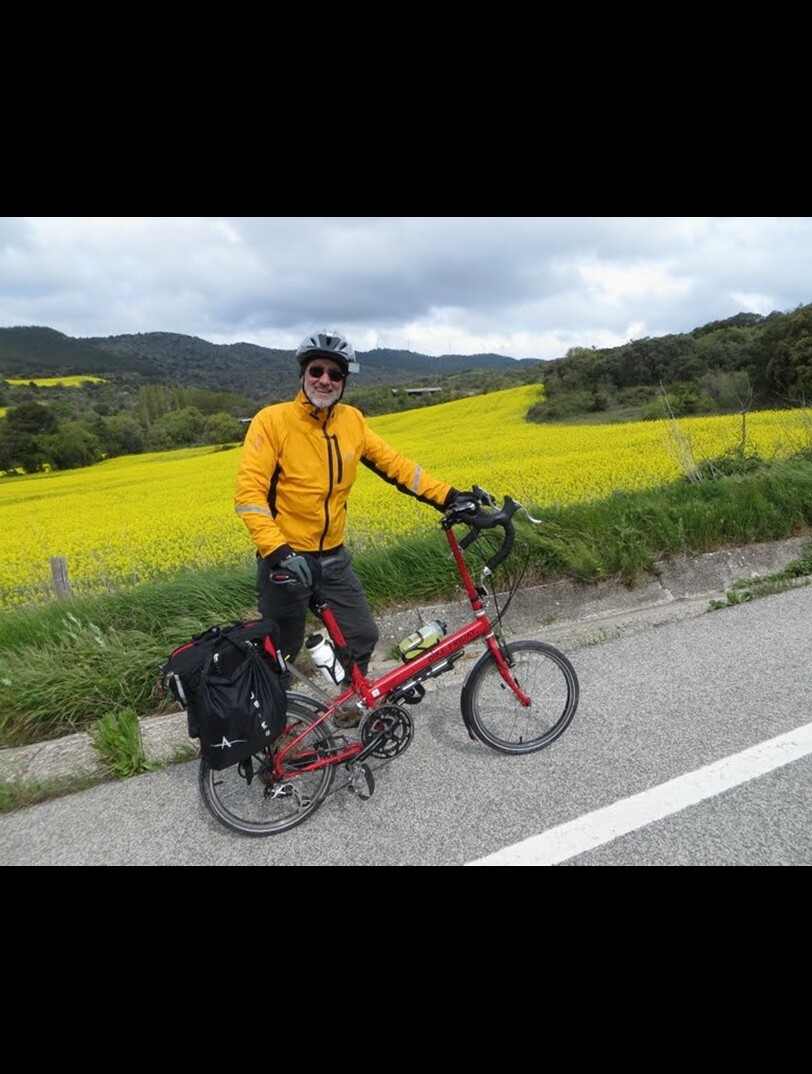 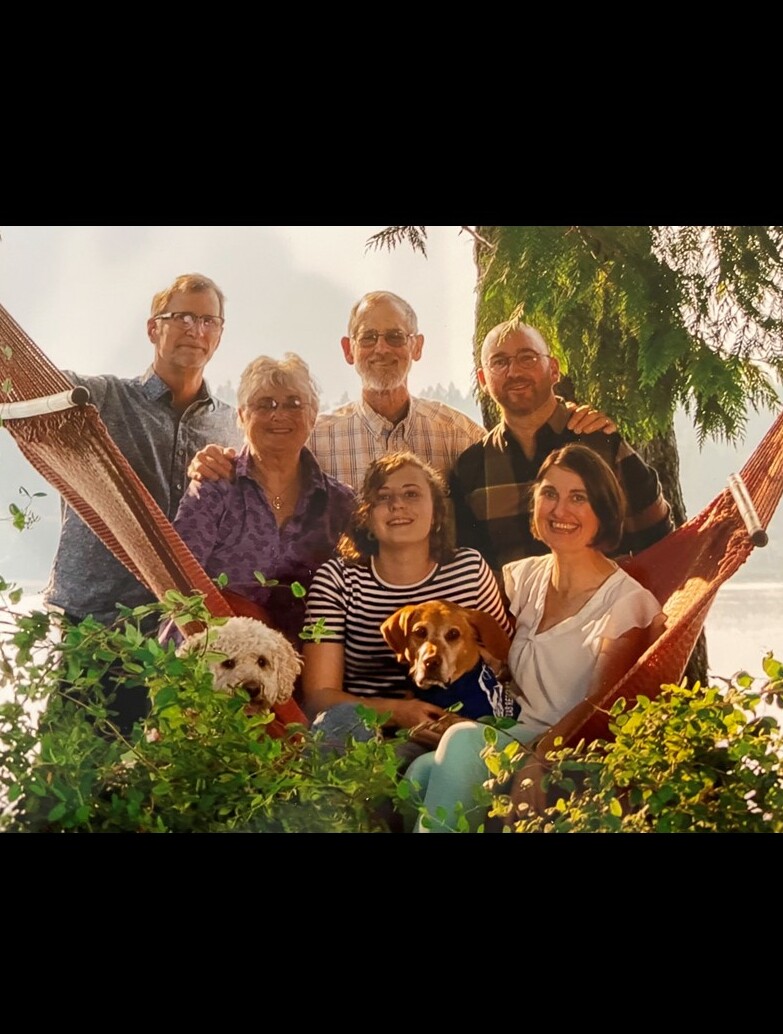 It is with great sadness that our family announces the death of Richard M. Finch, cherished husband and beloved father.  He passed away November 12, 2022, from complications of a stem cell transplant for acute myeloid leukemia.

Rick’s formative years were spent in Cincinnati, Ohio, where he met his future wife, Paula, in a kindergarten tap dancing class.  An apt student, great baseball and tennis player, dancer, and lover of the details of science, he was also a fun and well-liked guy.   Rick and Paula had their first date at the Valentine’s Day Sweetheart Dance in junior high school.  Separated at the end of Rick’s sophomore year of high school, they corresponded over the years and met again in London.

Graduating from Stanford, Rick attended medical school at the University of California in San Francisco.  He and Paula were married at Villa Montalvo, close to her teaching assignment in Los Altos. They moved to Rochester, New York, where he was a resident in the family medicine program.  After Rick’s residency, they took a sabbatical year to travel around the world with packs on their backs, spending three months in India at the hill station of Mussoorie, where Rick practiced medicine, and Paula taught.  While in Singapore, he accepted a job in family practice with Group Health in Olympia.

Rick practiced family medicine in Olympia for over thirty years.  He loved the idea of taking care of entire families, and delivered babies for the first fifteen years of his practice.  He was a compassionate, caring, and detailed doctor, who enjoyed the problem solving that medicine demanded.  Adored by his patients, he was constantly hailed while out and about.  During this time he and Paula began their own family, adding two children, Jocelyn and Jordan. Although working long hours, Rick always made time for his family, was a loving and involved father, and worked hard to participate in his children’s many activities.

Building things brought Rick immense joy.  He and Paula bought an old farmhouse with a great barn, and his engineering skills emerged as he made it into a wonderful home over the years.  The apple trees there provided fabulous apple cider pressing parties with swings in the barn and hidey holes in the hay bales.  Rick’s greatest building project was a new house on Puget Sound.  Taking another year’s sabbatical, he helped from the milling of the lumber for the house from the forest to the finishing details of the indoor trim.  Over the years, he added many creative structures to the property that overlooked the Sound with the Olympic Mountains in the background.

Sabbatical leaves were welcome respites, with travel continuing to set the tone for many working medical experiences in New Zealand, Barbuda/Antigua, and Australia.  These early trips included time off for family adventures, homeschooling, and learning about other cultures.  Many friendships evolved during these travels.  Later adventures revolved around biking.  He and Paula took their Bike Fridays to Spain to bike the Camino de Santiago, and did other biking trips with friends in Holland and England.

Our family says goodbye to our gentle hero and role model with heavy hearts.  Just shy of seventy five years, Rick’s was a life well lived and loved.  The family wishes to thank all the many friends who helped us during his illness.  A large picnic sometime this coming summer will be arranged to celebrate his life.    Memorable contributions to favorite charities would make Rick happy.

To send flowers to the family or plant a tree in memory of Richard Finch, please visit Tribute Store