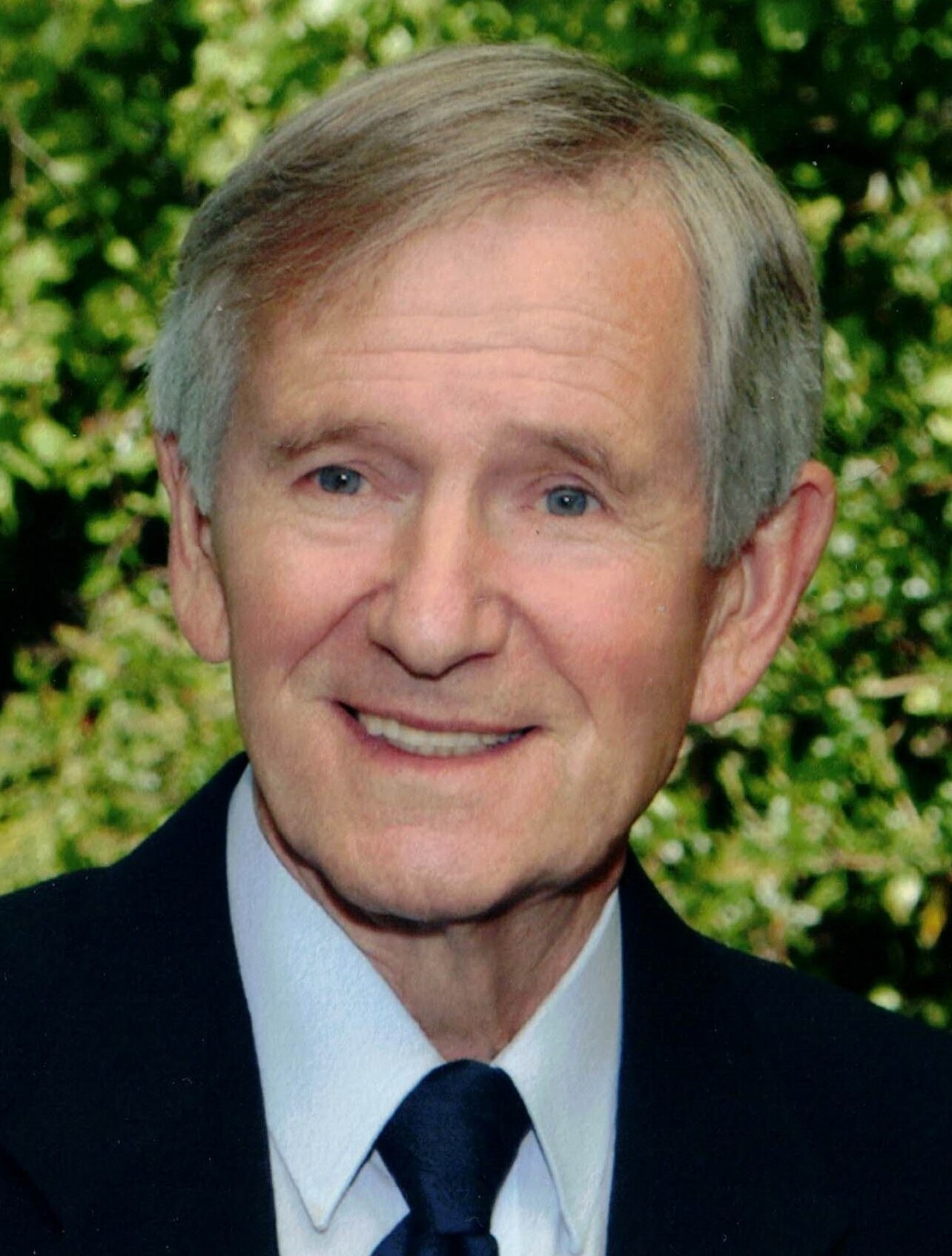 Stanley Ward Yehle, 92, a 69-year resident of Lacey, Washington, went to be with His Lord on November 4, 2022.  He was born September 18, 1930, in Tacoma, Washington, to Herman and Edna Helen (Kawelmacher) Yehle. Stan's family was one of DuPont Washington's pioneer families settling there over one hundred years ago. There is a neighborhood in the City of Dupont, "Yehle Park Village," named after the pioneer Yehle family.  On a visit to the DuPont Historical Society Museum on Barksdale Avenue in DuPont, you will see many Yehle family photographs and artifacts.

Stan married Helen Lobe on July 18, 1953. They were married for 69 years. Stan graduated from Clover Park High School in 1949. He attended Saint Martin’s College in Lacey. He completed an apprenticeship in Carpentry at DuPont Powder Company, where he worked for 25 years. He worked an additional 17 years at the Olympia Brewing Company. Stan served in the Army National Guard from 1947 until 1958. He worked as a radio operator and was a skilled marksman, representing the Guard in national competitions.

Stan loved the Lord. He was a diligent worker and a skilled craftsman sharing his God-given talents with the Church, family, and friends. Stan and Helen went on mission trips for the Church to Brazil, Argentina, and Costa Rica. In addition, Stan helped build and remodel several churches in Western Washington. He was active in the Olympia-Lacey Church of God building program. Stan was also chairman of the Church board for several years.

Stan was an active sportsman. His love for sports included indoor and outdoor activities like bowling, golfing, and clam digging, as well as his annual hunting trips to Wyoming and fishing trips to Nooka Sound in British Columbia, Canada. He took his family and friends skiing, camping, and hiking.  Stan also enjoyed taking his grandsons fishing and hunting. Stan's youngest grandson, Alex, shot a thousand-plus pound Elk with a trophy rating of 340 on a hunting trip to the northern plains of Canada with Stan.

To send flowers to the family or plant a tree in memory of Stanley Yehle, please visit Tribute Store

Share Your Memory of
Stanley
Upload Your Memory View All Memories
Be the first to upload a memory!
Share A Memory
Send Flowers