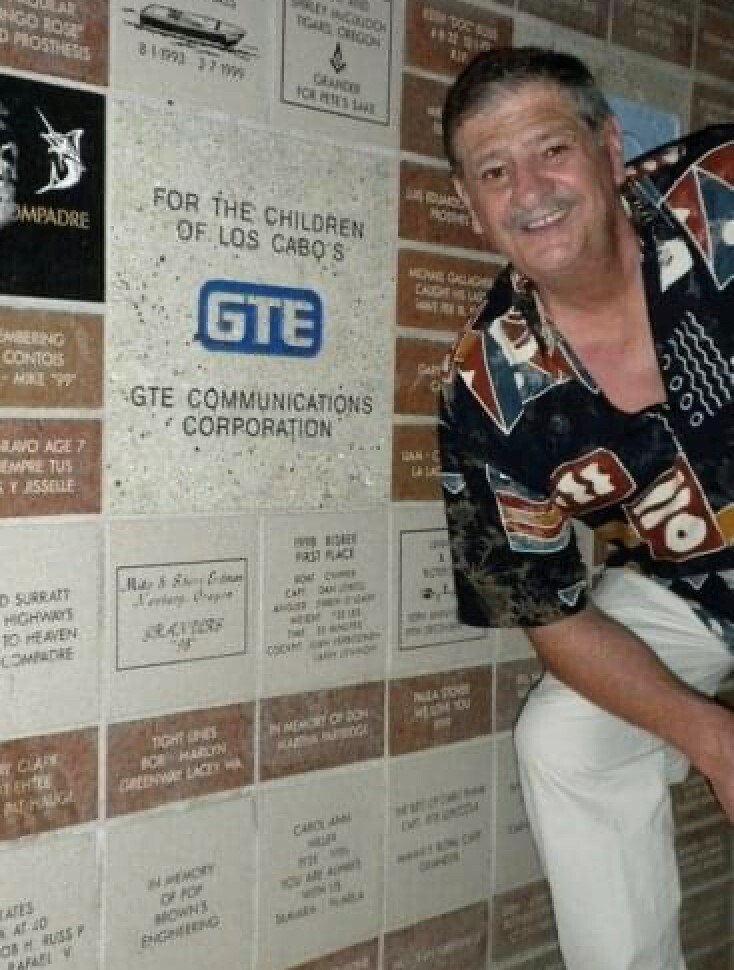 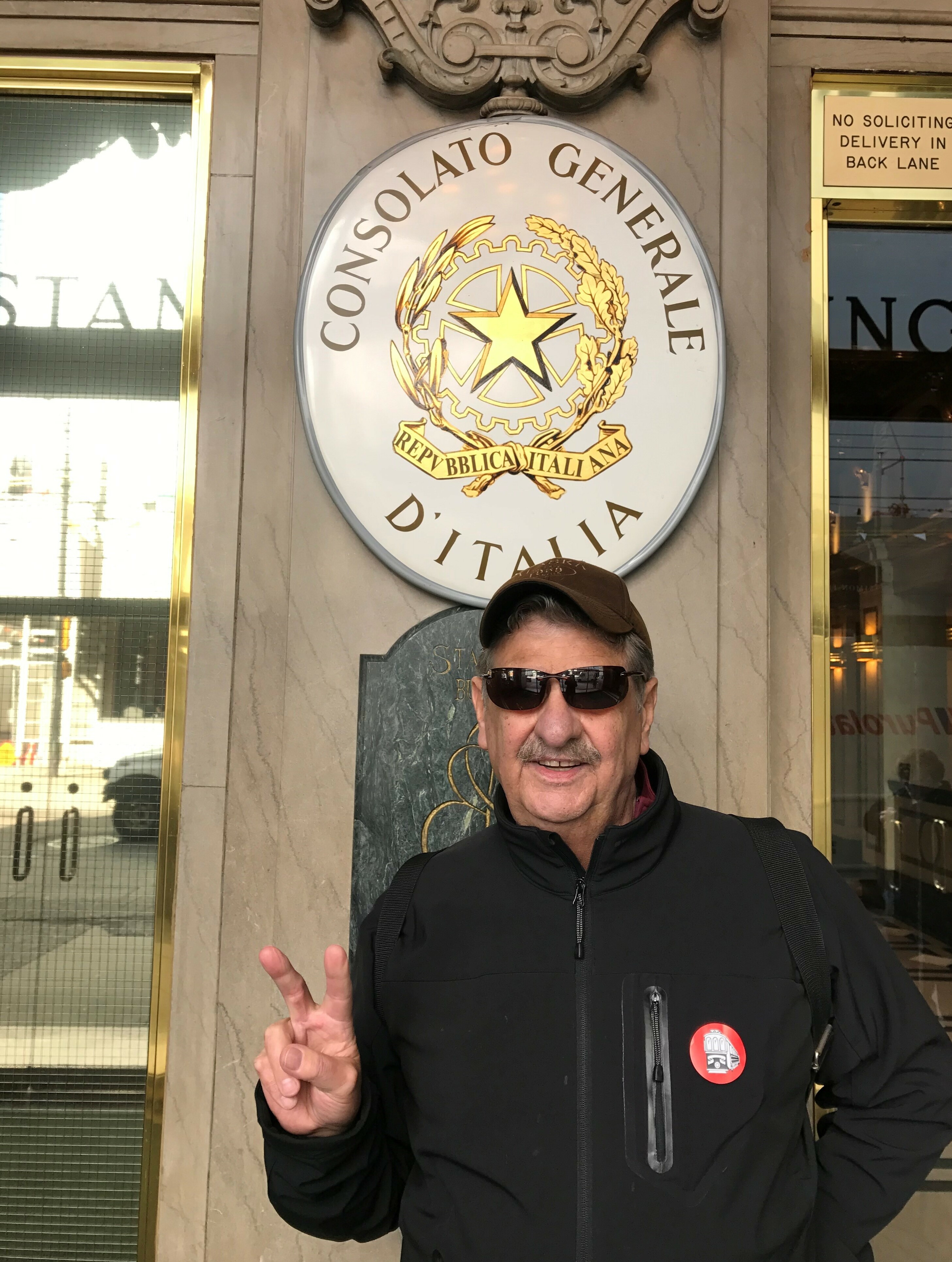 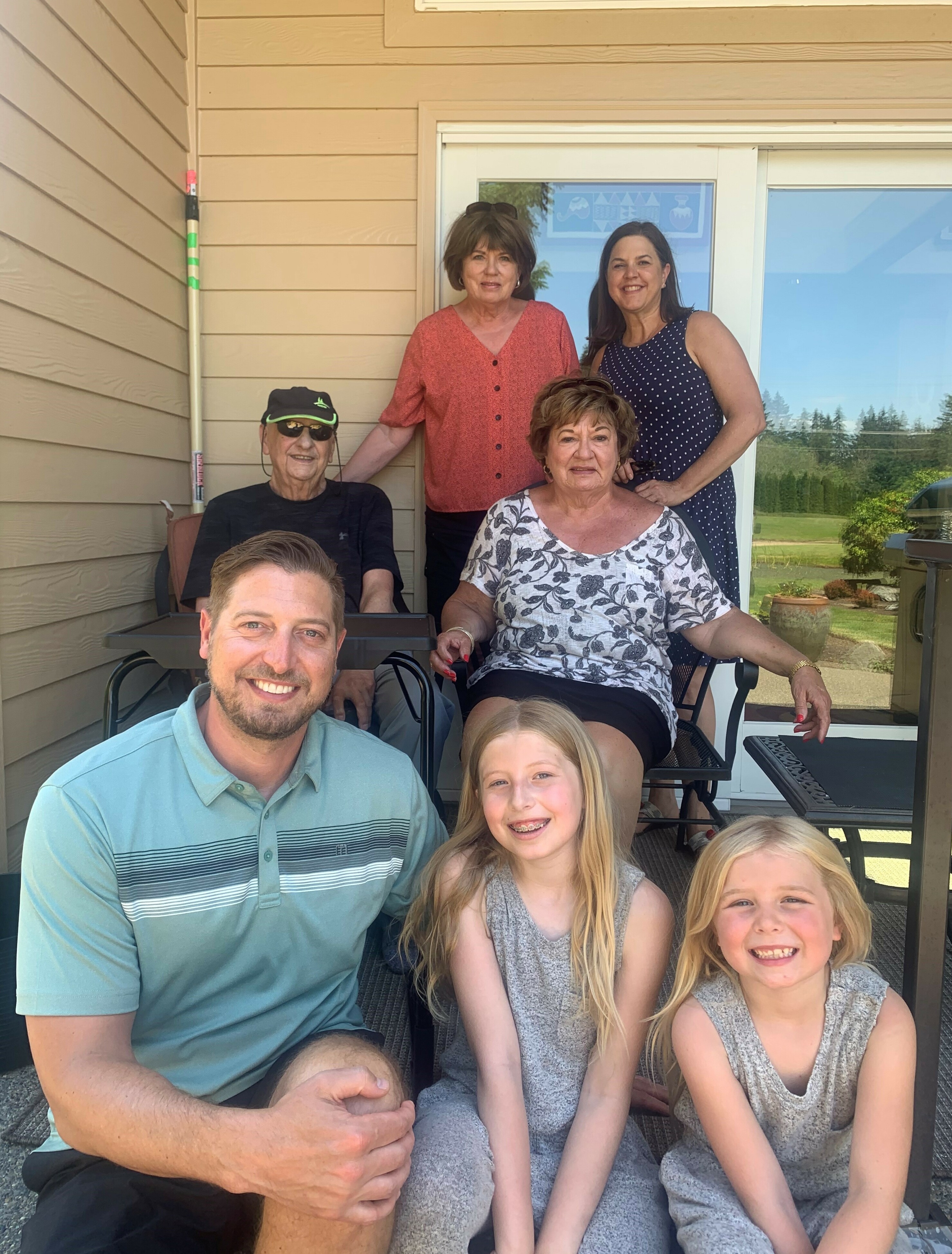 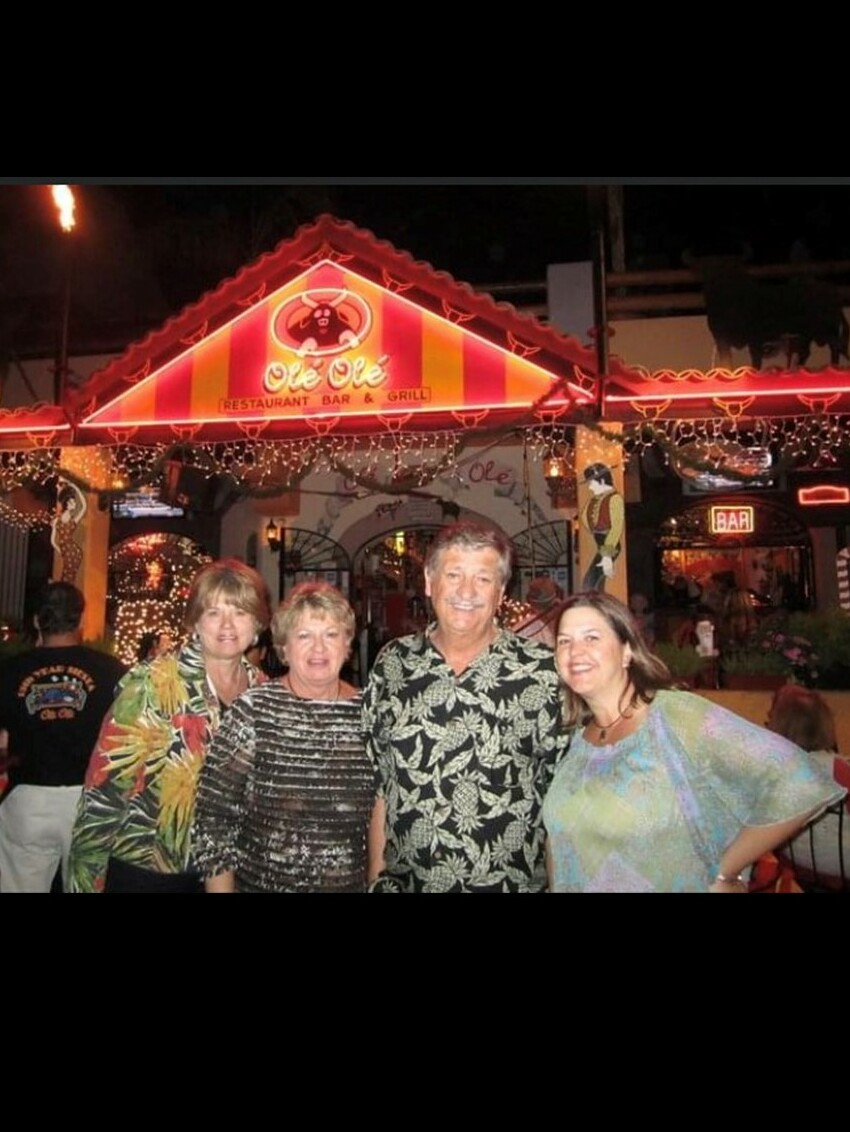 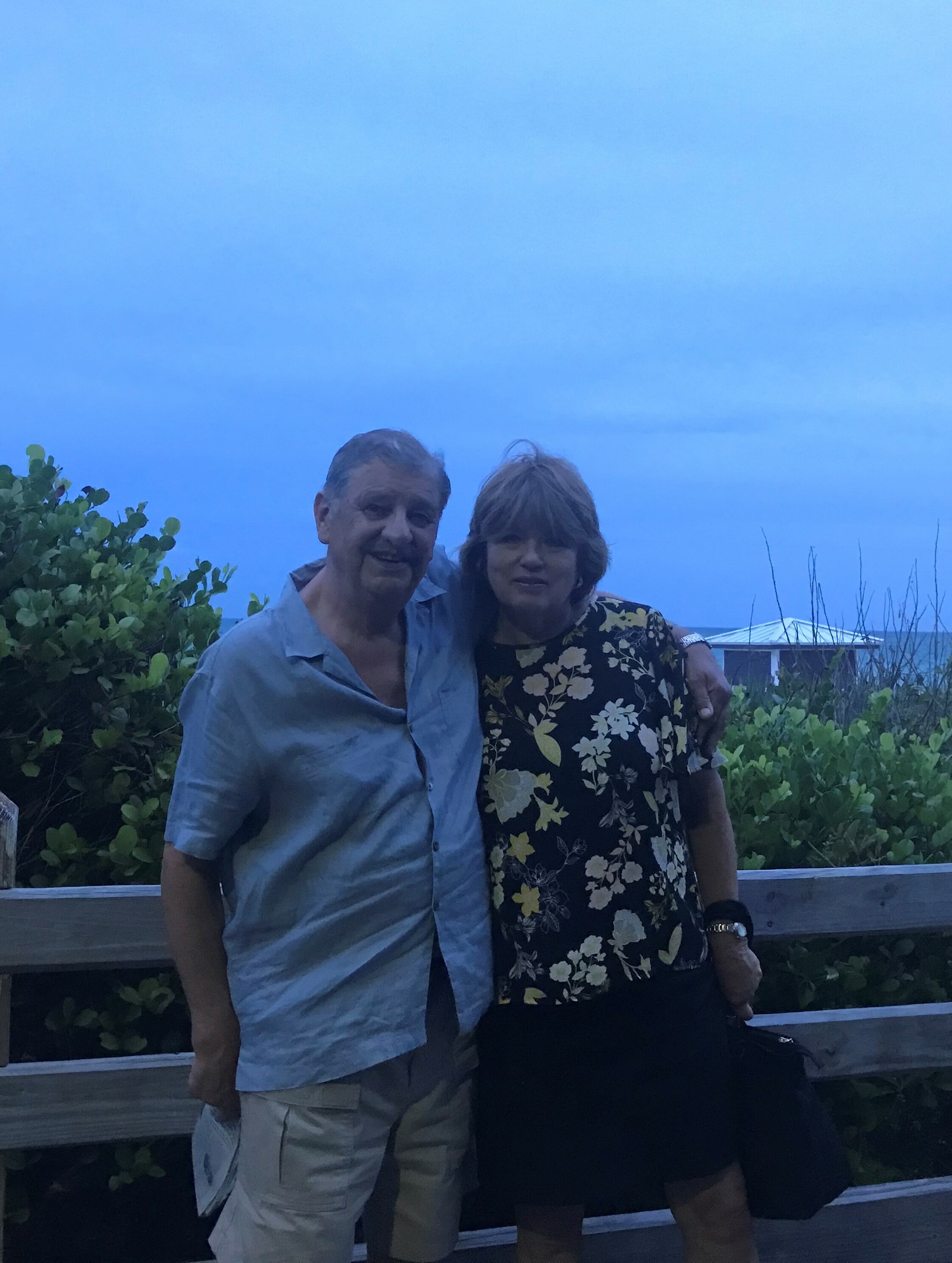 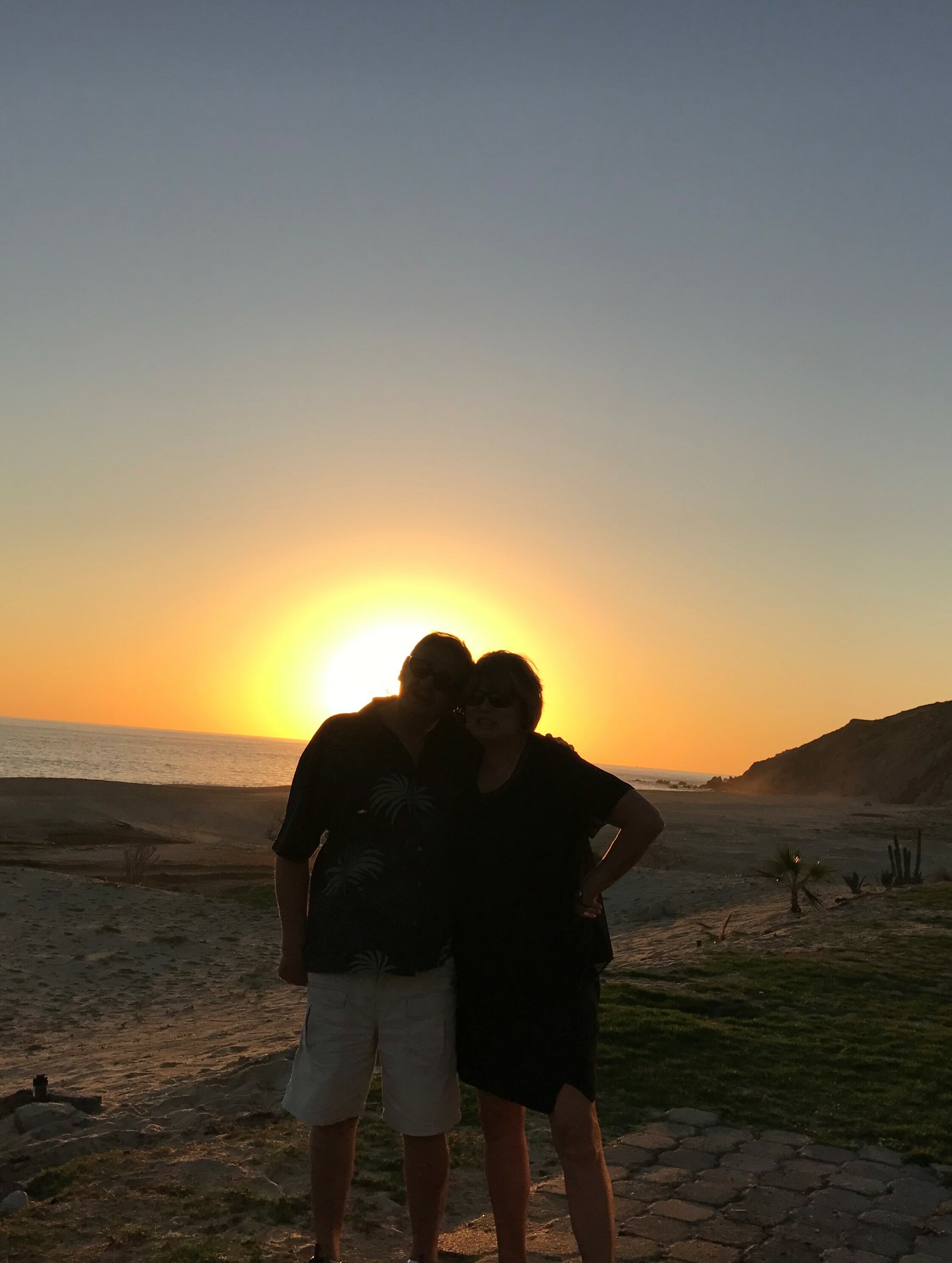 Robert William Greenway, age 78, passed away peacefully at home in Olympia, Washington, on November 5, 2022.  He was born on June 2, 1944, in Seattle, Washington, to Robert H. and Virginia M. Greenway.

Bob attended the University of Washington, and pledged Delta Kappa Epsilon fraternity in 1962.  He later moved to Ellensburg, Washington, earning double Master’s degrees in Psychology and Counseling, and also a Bachelor’s degree in Economics from Central Washington University.  While at CWU, he met Marilyn Pohl on her 21st birthday.  Bob and Marilyn were married in 1972, and they enjoyed 50 years of life’s adventures.

Bob never met a fishing pole he didn’t like.  He was a master salmon fisherman, with family and friends often the beneficiaries of his catches, whether it was fresh salmon, canned, or smoked.  In earlier years, Bob also enjoyed pheasant hunting.  He had a strong love for Cabo San Lucas, Mexico.  He and Marilyn began traveling there in the late 1980s, when Cabo was just a tiny fishing village, with one palapa on the beach. Every year since, Bob and Marilyn looked forward to getting away from the cold and rain in Washington to dry out and warm up in Cabo.

Bob was preceded in death by his parents, and beloved pheasant hunting partner for 15 years, Heidi, a German Shorthair.  He is survived by his wife, Marilyn Greenway; brother, John Greenway; nephew, Ryan Greenway (wife, Shannon, and their daughters, Brooklyn and Kaiya); sister-in-law, Sharon Genzlinger; niece, Stacey Genzlinger; and many friends who became family over the years.

A private celebration of Bob’s life will be held by immediate family.  If you wish to honor Bob’s memory, the family suggests a tribute donation to Providence Sound Home Care & Hospice, through Providence Southwest Washington Foundation at www.providence.org/giving or 413 Lilly Road NE, Olympia, WA 98506.

“Tight Lines and No Bad Days”

To send flowers to the family or plant a tree in memory of Robert Greenway, please visit Tribute Store