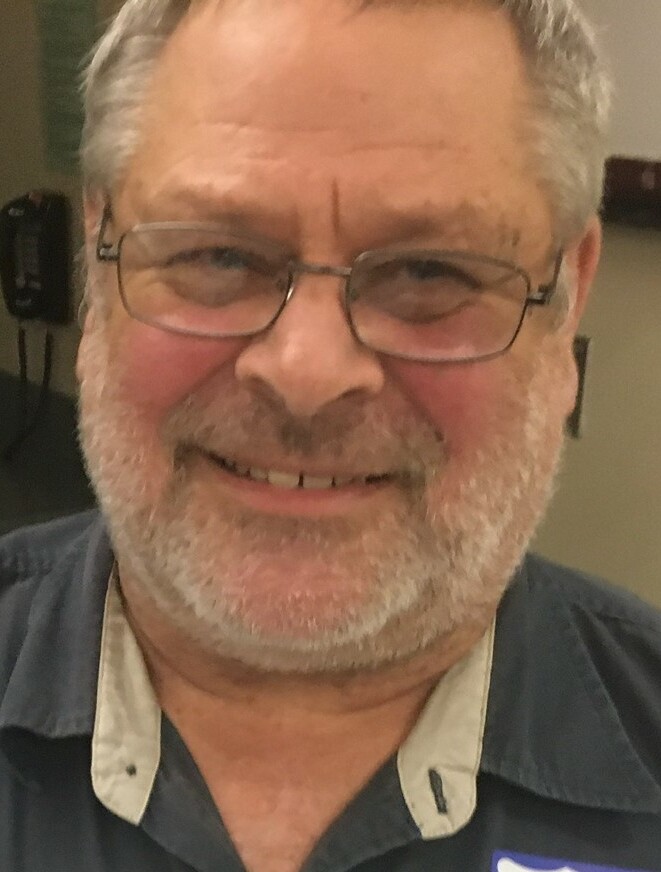 Thomas graduated from Olympia High School in 1972.  After high school, he worked at Kaiser’s Goodyear Tire Store until he went into the U.S. Army in 1974 during the Vietnam War.  While in the Army, he was a helicopter mechanic and also worked in the mail room.  He was stationed in Germany.  After being honorably discharged, he returned home and married Denise on October 26, 1979, at Gloria Dei Lutheran Church of Olympia.  He worked at various jobs, including auto mechanic and eventually custodian for the Olympia School District until his retirement.

Thomas is survived by his wife of almost 43 years, Denise; two children, Jaclyn and husband Shawn Leathers and Jared and wife Julie Jorgenson; and five grandchildren, Carter, Madison, Brycen, JaDyne and husband Sawyer, and Brendyne; and many nieces and nephews.

To send flowers to the family or plant a tree in memory of Thomas Jorgenson, please visit Tribute Store