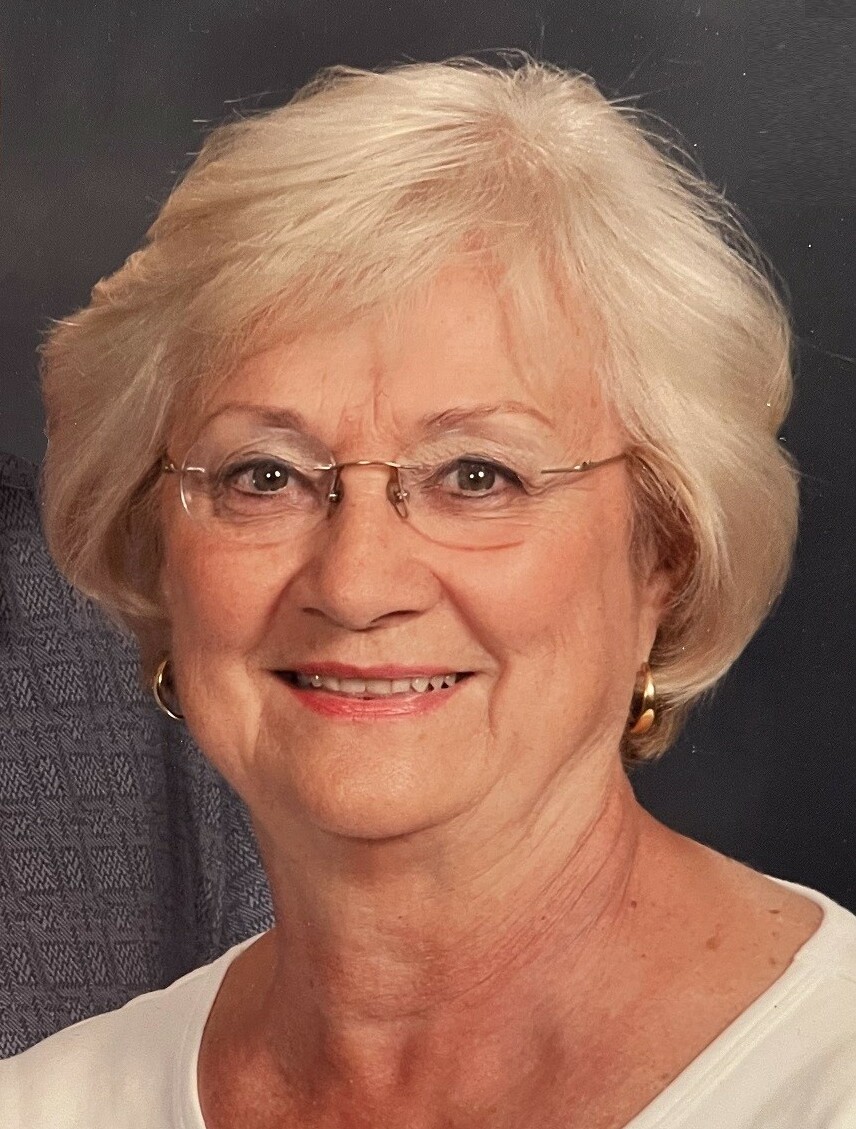 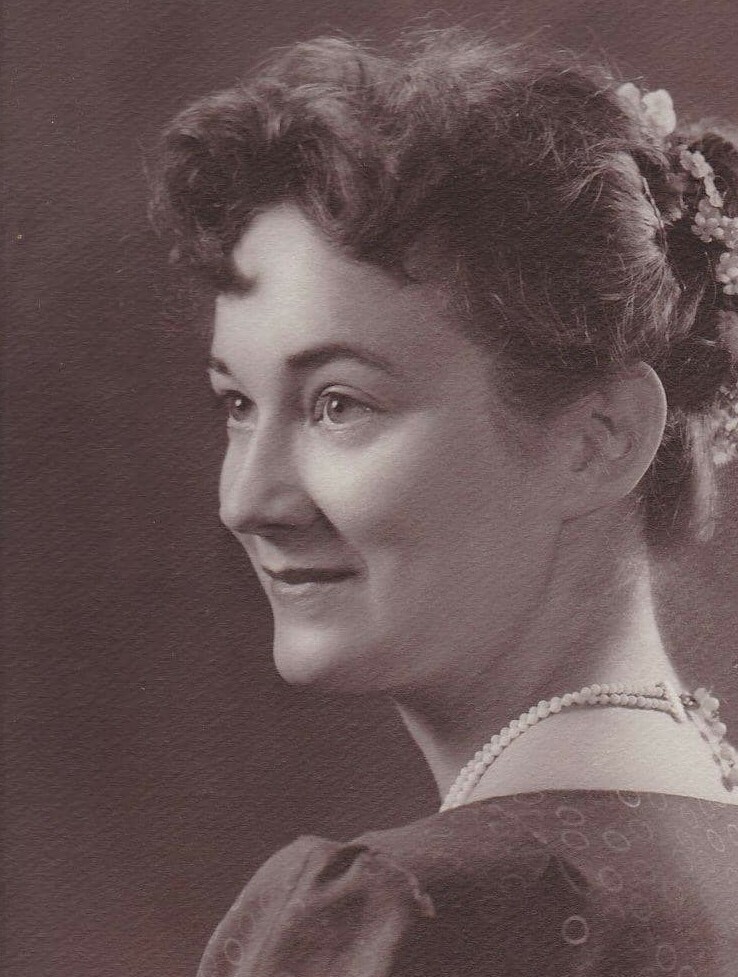 Nancy departed this world in much the same way as she traveled while in it. When she was ready, she quickly left. She passed away October 19, 2022, in Tumwater, Washington.

Nancy was born July 10, 1937.  Her parents, Lennard Anderson and Edith Gunderson, met in Olympia, Washington, but Nancy grew up in West Seattle with her brothers, Neal, Tom, and Steve "Andy" Anderson, and sisters, Marilyn Anderson and Linda Jordan. She was fiercely proud of her family's Scandinavian roots, and she was known for the delicious loaves of cardamom bread she baked for everyone each Christmas.

Nancy graduated from West Seattle High School, attended Western Washington University, and hoped to teach one day. Later in her career, she finally got her wish as a communications trainer with the State of Washington Department of Revenue. Throughout her life, her outgoing nature and love of music, cooking, and sewing found expression as a Sunday school teacher, a 4-H leader, a hostess of memorable potlucks, and as a member of the Daughters of Norway, quilting guilds, and church choirs.

However, she claimed her proudest role was as a mother of the three daughters she raised in Olympia, Angela Pelletier, Nanette Ray, and Eve Eaton. She is also remembered fondly by her grandson, Alec Pelletier; sons-in-law, Steve Pelletier and Scott Ray; and step-family, including Rick and Kandi Rackleff, Carole Williams, and Patricia and Dave Defoe.

During her retirement years, she and her husband of 39 years, Edward Rackleff (1931 - 2022), spent many happy winters as snowbirds in Indio, California.

Nancy did not want a funeral. In light of her love of singing, donations may be made in her name to Singnasium (singnasium.org). A celebration of life is planned for a later date.

To send flowers to the family or plant a tree in memory of Nancy Rackleff, please visit Tribute Store

Share Your Memory of
Nancy
Upload Your Memory View All Memories
Be the first to upload a memory!
Share A Memory
Send Flowers